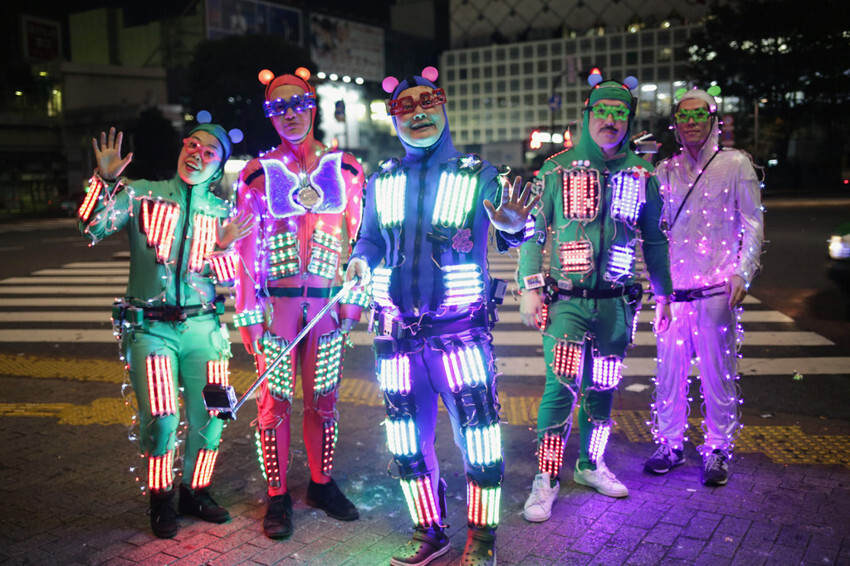 Halloween, Japan style. Because who cares about ghosts?

Mannequins who don’t give a fuck.

Also, superheroes devoted to helping mothers with babies down stairs.

Capsule hotels for $50 a night.

Love hotels rentable by the hour.

Anyone for a moisturizing slug spa?

And the most out-there fashions on the planet.

Yep, these are cicadas

KFC for Christmas Dinner (after work, because people work on Christmas Day).

An insane number of vending machines*…

An island populated entirely by rabbits.

And, of course, the world’s most WTF game shows.

Yes, this TV star is being chased by a Komodo dragon! The Magnificent Pond in Hokkaido These Are The 20 Most Corrupt Countries Around The World
We need to be sure you are not a bot. Type the characters you see in the picture below.
Обновить