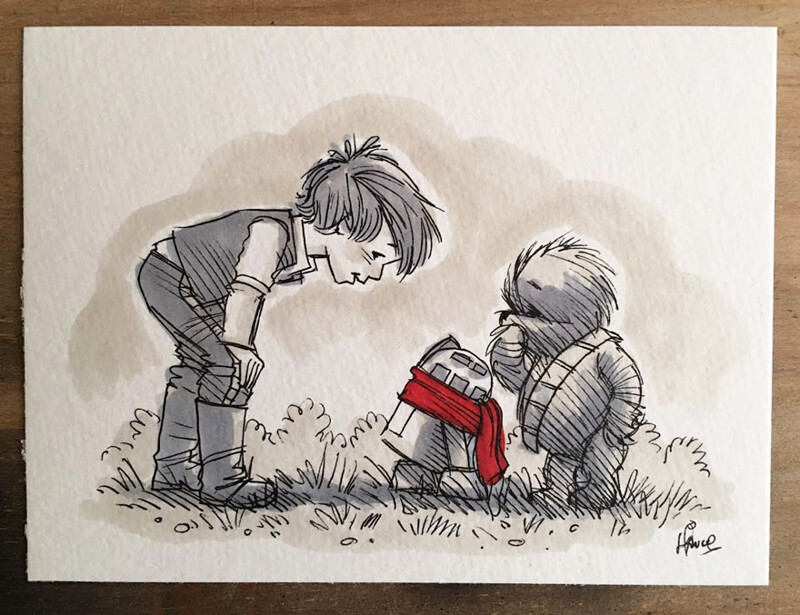 Star Wars Characters Reimagined As Winnie The Pooh And Friends 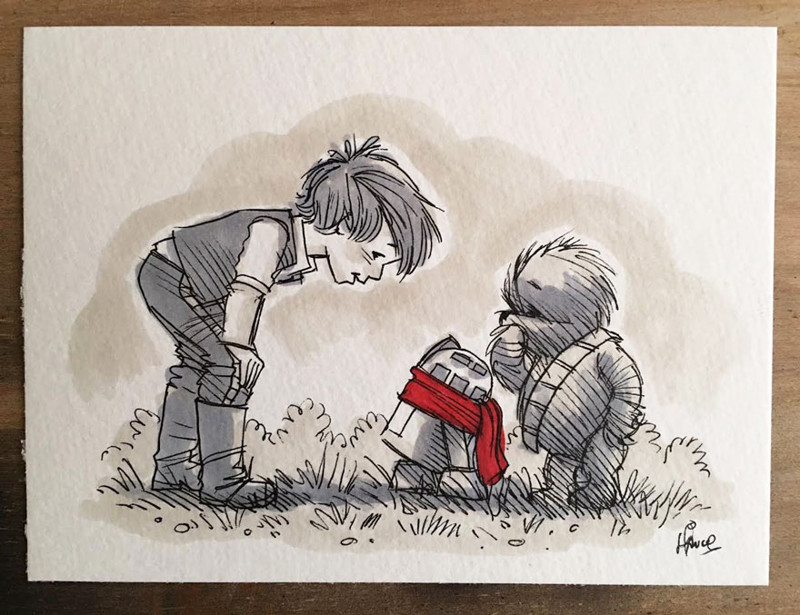 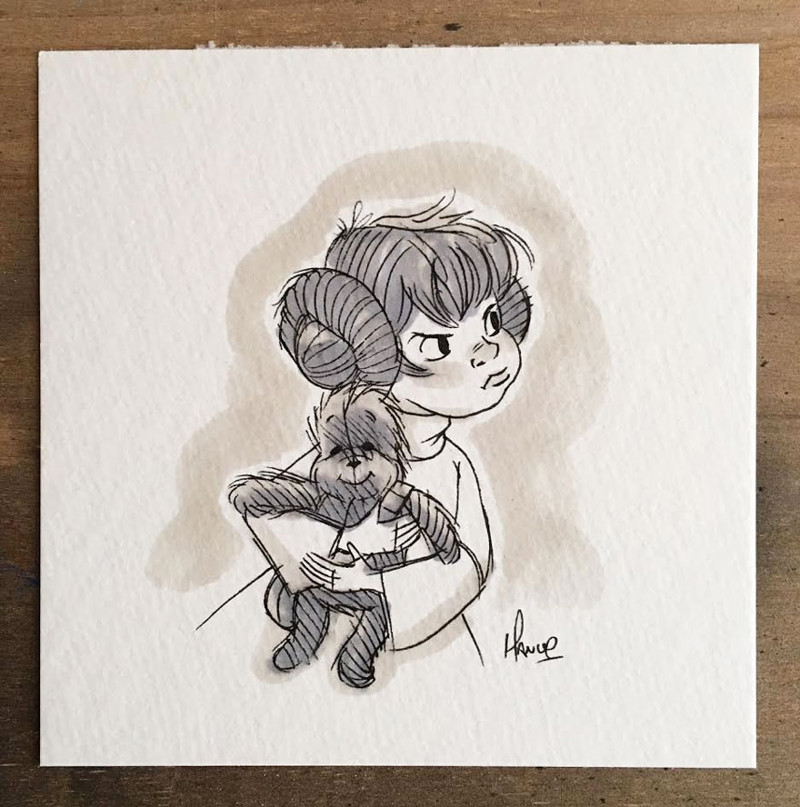 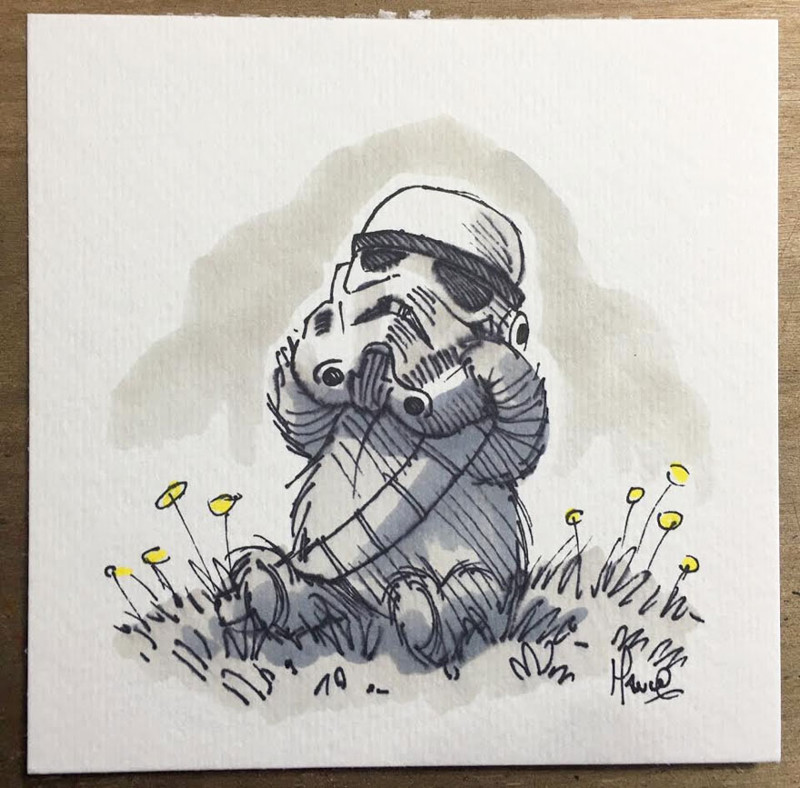 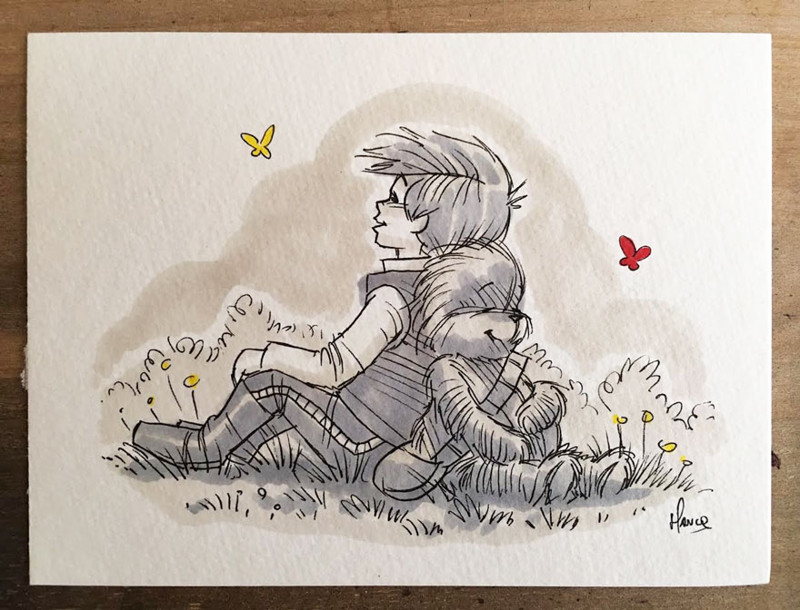 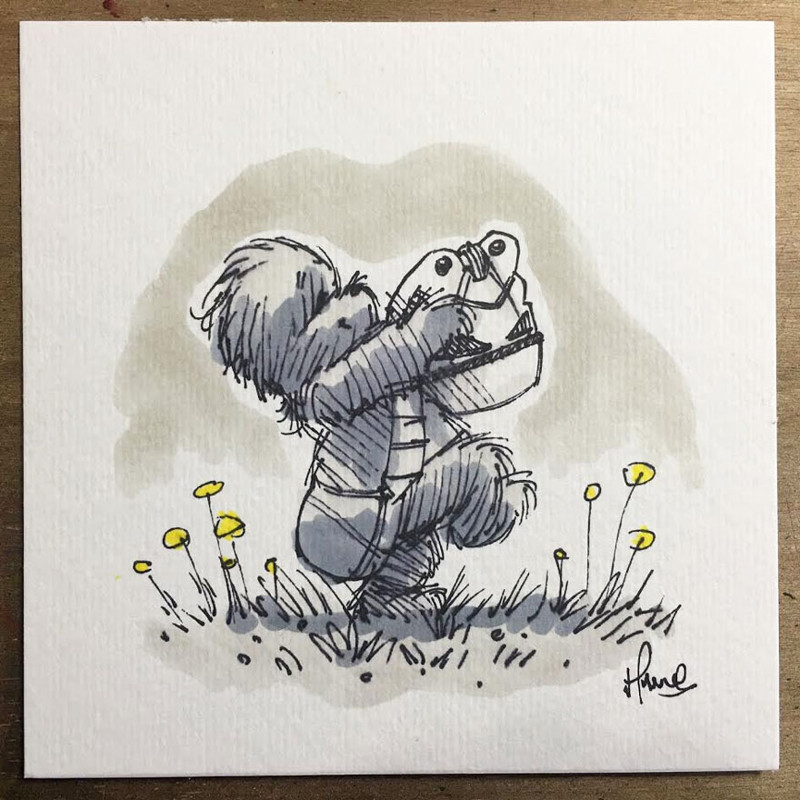 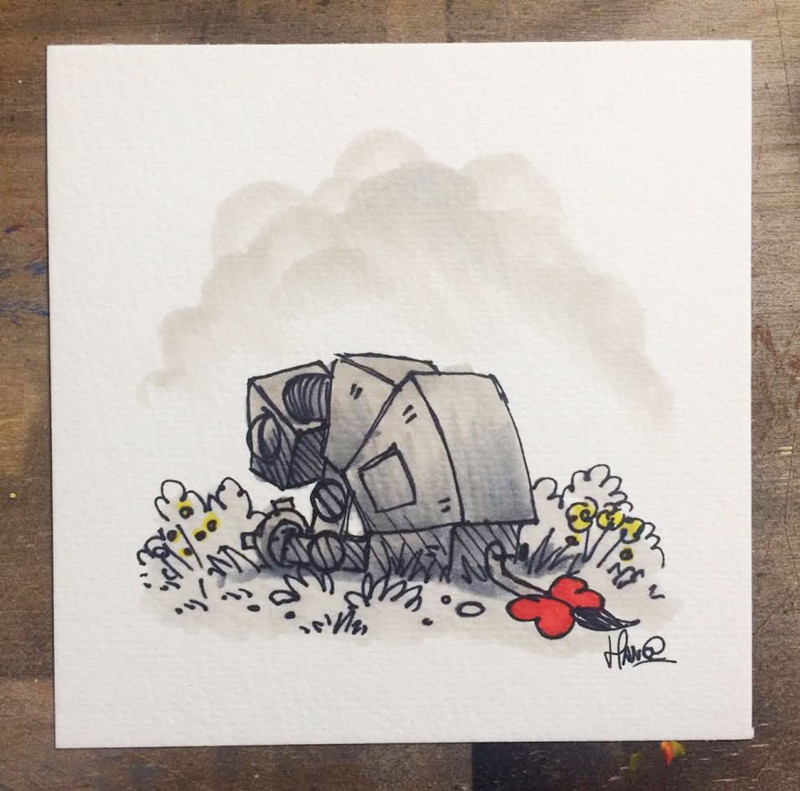 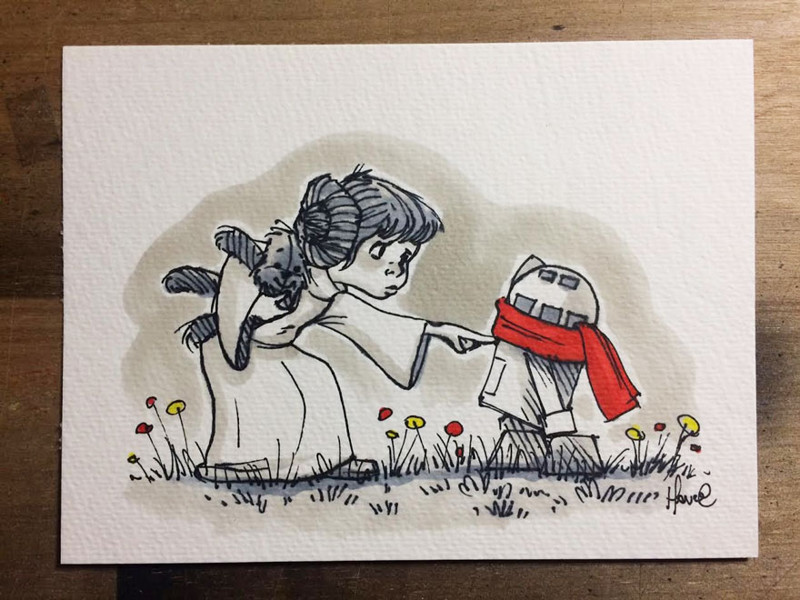 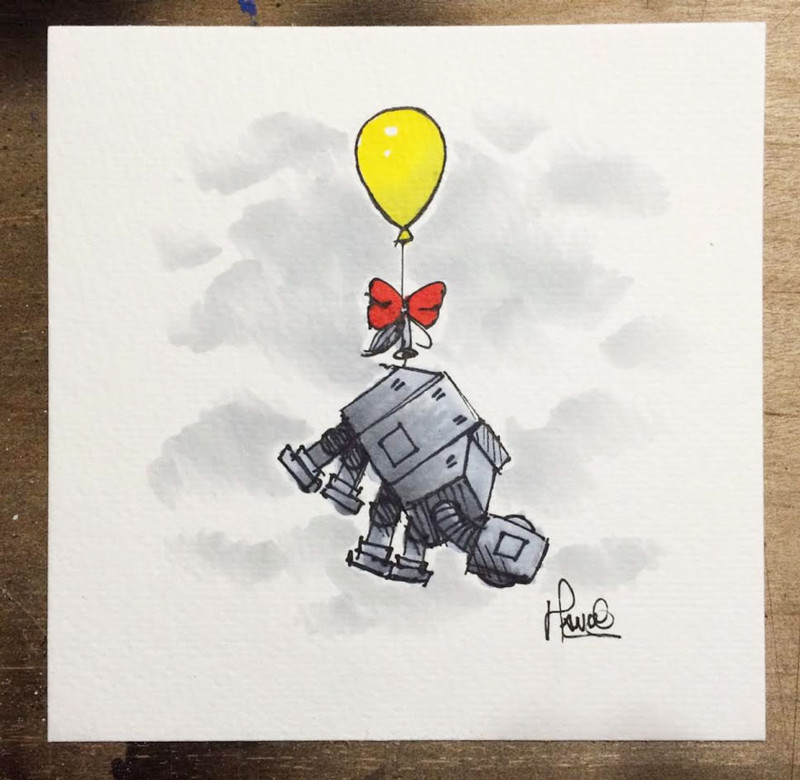 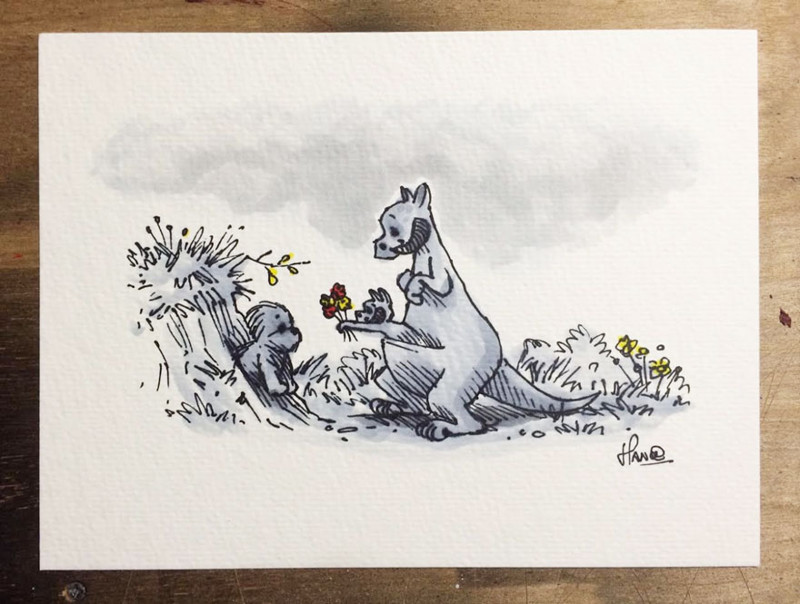 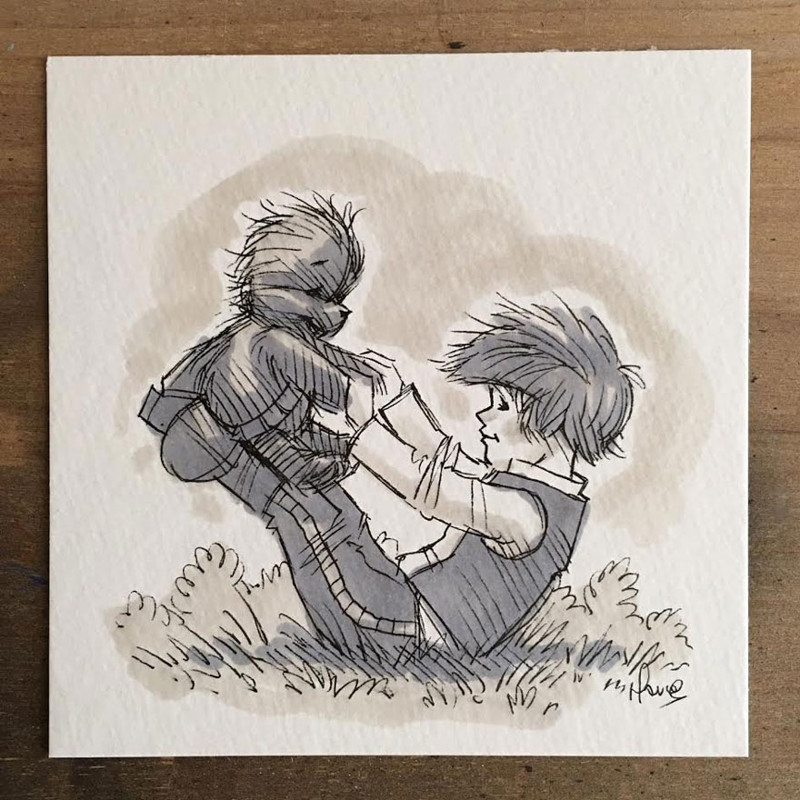 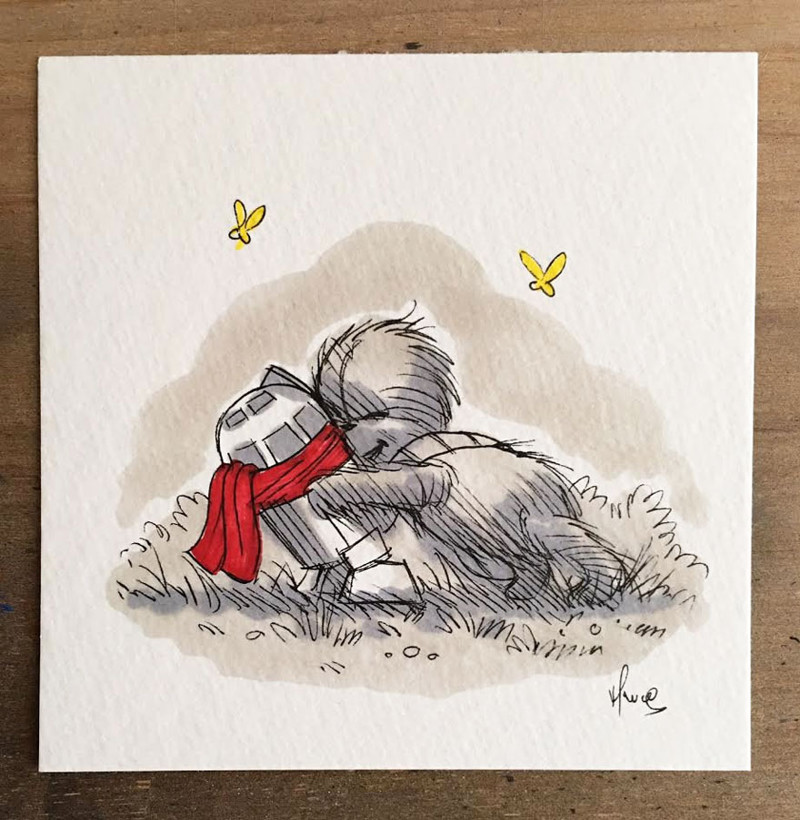 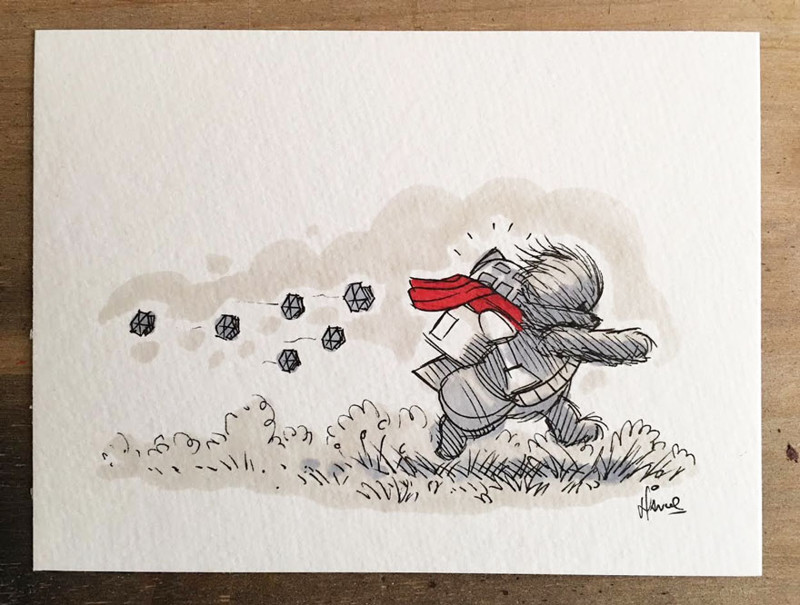 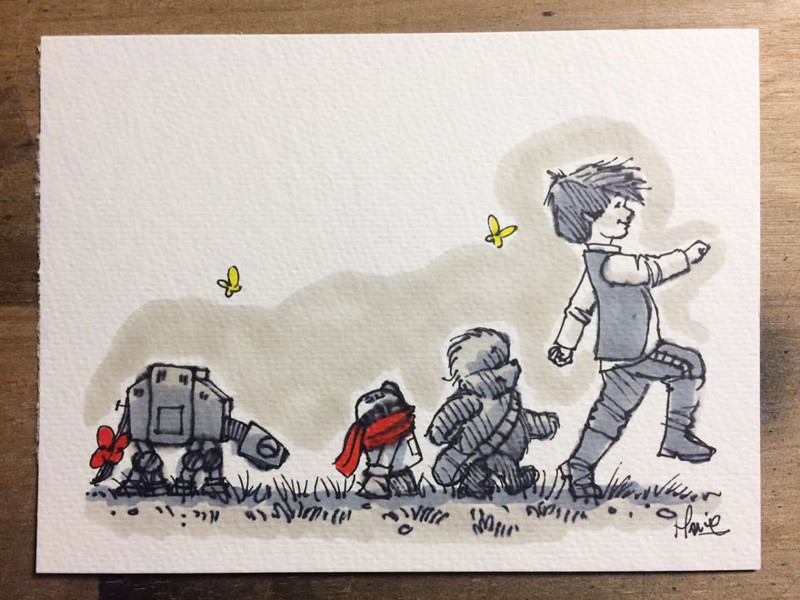 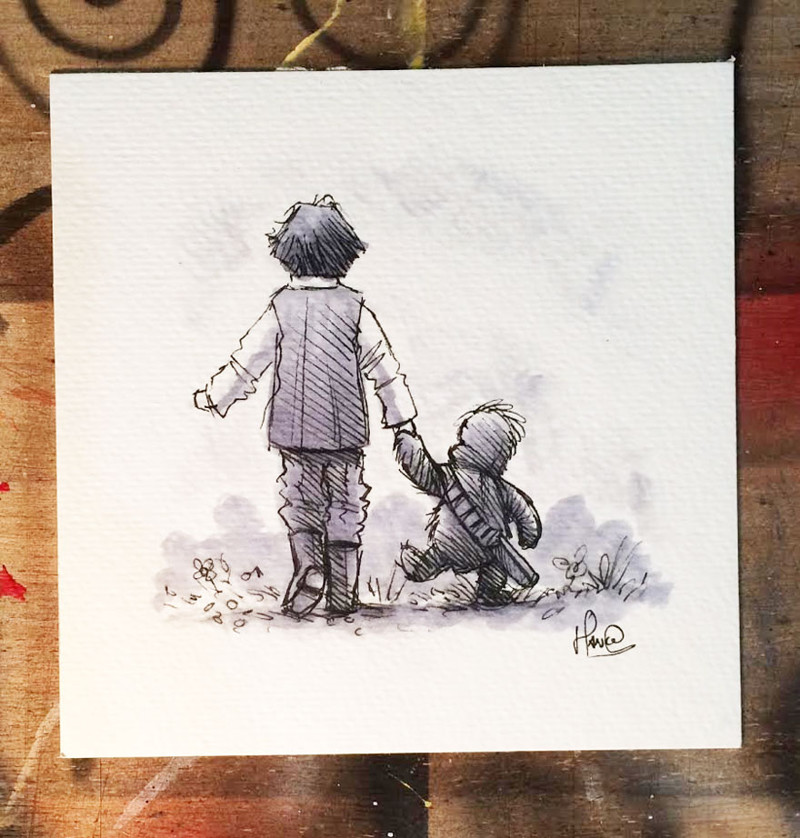 I Make Star Wars Characters Irresistibly Adorable
We need to be sure you are not a bot. Type the characters you see in the picture below.
Обновить