19 apr 2016 12:57
Tags: celebrity   marriage   short
105
11
“…For better, for worse, for richer, for poorer, in sickness and in health, until death do us part.” These are the sacred vows that many hopeless romantics dream of saying one day. However, for many couples, these vows are pretty much empty promises. Here is a list of the ten shortest marriages in Hollywood history. 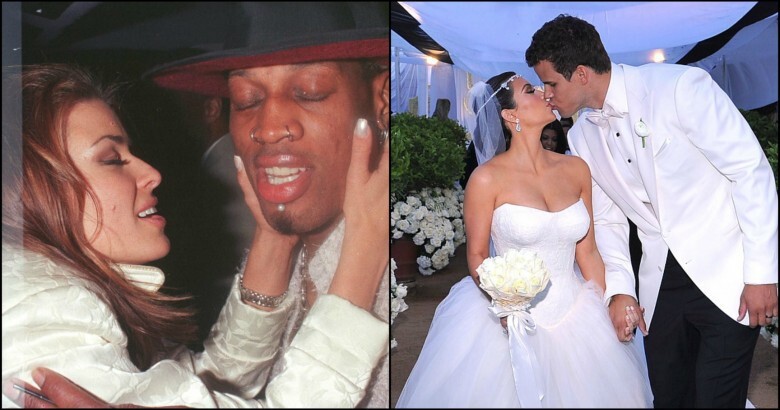 Lisa Marie Presley is legendary singer Elvis Presley’s only child, making her kind of a big thing. Lisa Marie has been married a few times, however one of those marriages only lasted 107 days. In august of 2002, Presley married the world-renowned actor Nicolas Cage, with a beautiful ceremony in Hawaii. However, the fairy tale was short lived because in November of the same year, Nicolas Cage filed for divorce. He later stated that the pair should have never been married in the first place…Ouch. Both Presley and Cage found love again and although the breakup was big news, the pair have always been on good terms with one another. 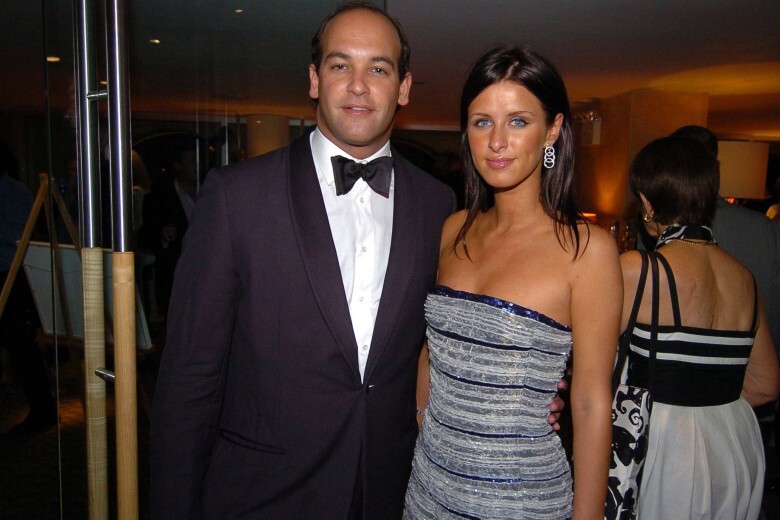 Many people are aware that Hilton heiress (and Paris’ younger sister) Nicky Hilton got married in the summer of 2015. However, what most people don’t remember is that it was not her first time saying, “I do.” In 2004, Hilton married her then boyfriend, businessman Todd Andrew Meister in none other than Las Vegas, Nevada. Like most Vegas weddings, these nuptials were done on impulse, and like most impulse weddings, it didn’t last very long. In November of 2004, 85 days later, the couple got their marriage annulled. The reason for the breakup, besides the shotgun aspect of it, was that their bi-costal relationship was no longer working for them. 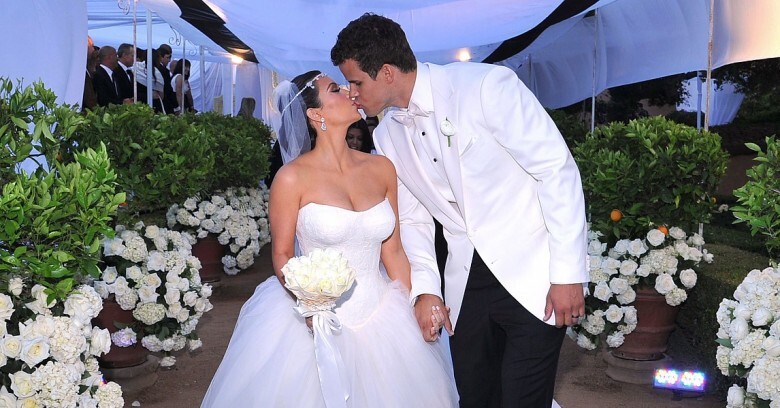 I think the entire world knows about Kim Kardashian‘s short-lived marriage to basketball player Kris Humphries. Although it wasn’t the shortest marriage in Hollywood history it is definitely one of the most infamous of the bunch. In 2011, the then lovebirds got married in the most nauseating way possible. The wedding, which reportedly cost $10 million, was part of a two-day television special for E! titled Kim’s Fairytale Wedding. Then, only 72 days later, the marriage came to an end. Kardashian had another “fairytale” wedding a few years later when she married her baby daddy, Kanye West, making it her third marriage. 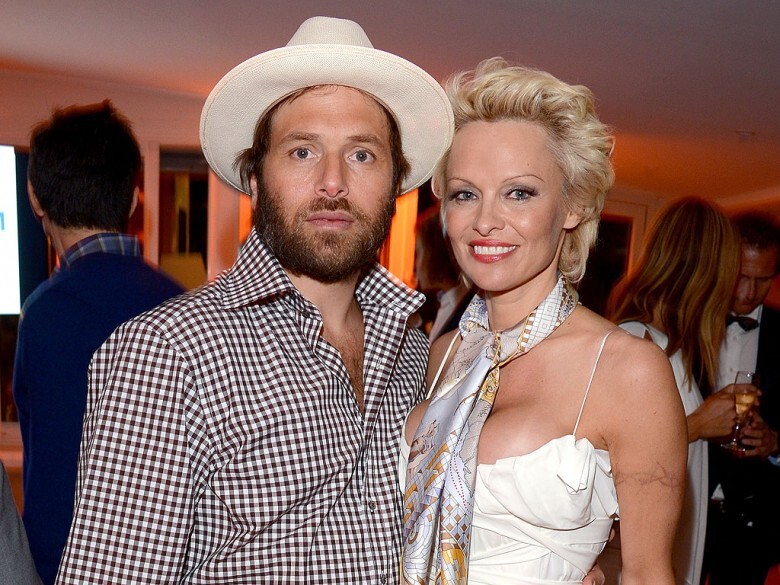 Pamela Anderson is known for many things, and quickie marriages is one of them. The actress, who is also known for her role on the classic television series Baywatch married Rick Salomon in 2007. Salomon, who was the co-star in Paris Hilton’s sex tape, married Anderson in October of 2007 in…you guessed it Las Vegas. Although the pair were at the time incredibly hot and heavy, only ten weeks later, Pamela Anderson filed for divorce claiming they had “irreconcilable differences.” A lot of people forgot about this short-lived marriage but we at TheRichest remember everything! 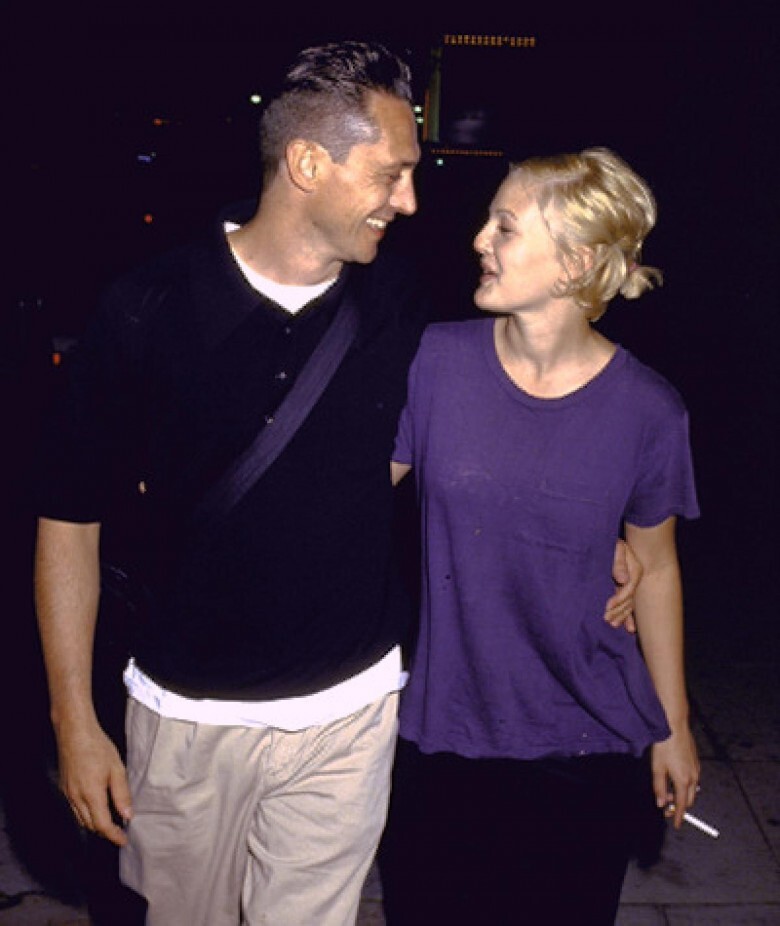 There is no one more “Hollywood” than Drew Barrymore, which is why it comes as no surprise that this child star has at least one quickie marriage under her belt. Barrymore has been in show business literally her entire life. In 1994, when the actress was a free-spirited 19-year-old, she married Jeremy Thomas, who was 32 at the time. Thomas was a Welshman and L.A. bar owner and after only six weeks of knowing one another, they thought it was a good idea to get married. 39 days later, Drew filed for a divorce, which was most likely the right thing to do. If you think short Hollywood marriages are a thing of our generation, you are very wrong. Drama-packed celebrity marriages were alive and well during the golden age of Hollywood. If anything old Hollywood was even more wild than Hollywood today, they just didn’t have the Internet to document everything. Ethel Merman, screen and stage legend, married actor Ernest Borgnine in 1964. However, only 32 days later the couple decided to call it quits. Both Merman and Borgnine were no strangers to divorce. Merman had been married four times before and Borgnine five…and we think our generation is wild. Merman passed away in 1984 and Borgnine in 2012. 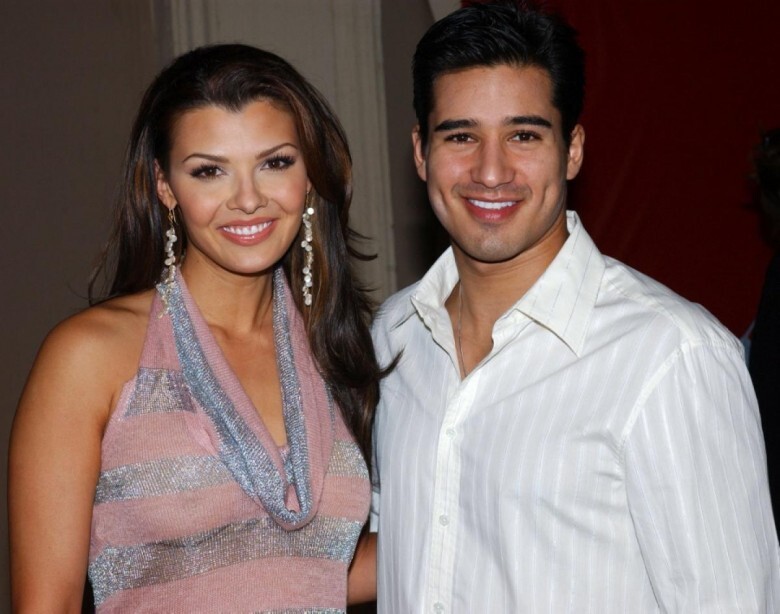 Mario Lopez made himself household name when he was part of the show Saved by the Bell. In 2004, Lopez married girlfriend of six years Ali Landry. As we previously stated, the pair dated for a total of six years before saying “I do,” which is why the world was shocked to hear that only 18 days later the marriage was annulled. The reason behind the marriage falling apart was that Landry found out her long-time love had been unfaithful. This is by far the most surprising short-lived celebrity marriage, going to show that it doesn’t matter how long you know someone, they still have the ability to surprise you. 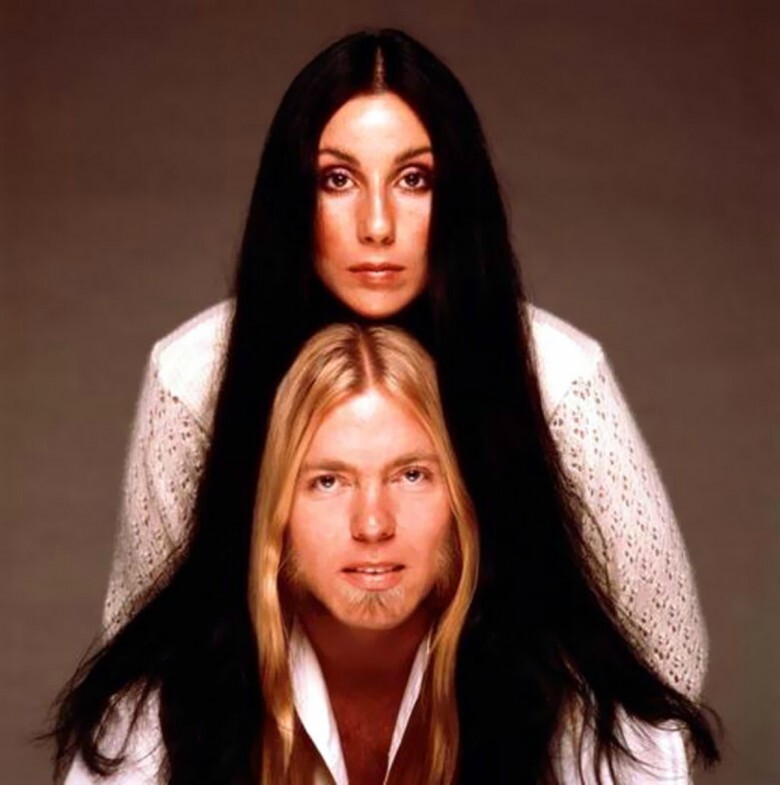 There is something called the “9-day itch” that apparently actually exists and has affected marriages within the world of Hollywood. In July of 1975, the fabulous and famous world-class singer Cher married rocker Gregg Allman. The wedding happened days after her divorce from Sonny Bono (of Sonny and Cher) was finalized. Nine days later, Cher was filing for yet another divorce after discovering how much her new husband abused alcohol and drugs. Maybe that’s something she should have known about him before saying “I do.” The troubled marriage ended for the best, so they say. 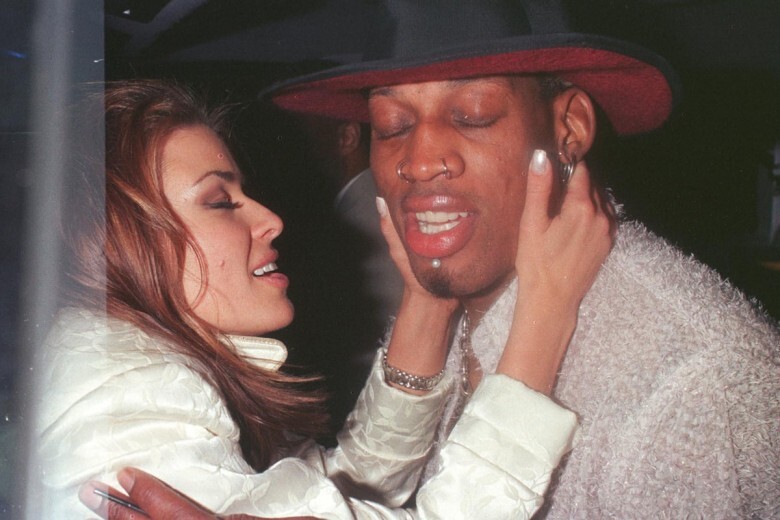 Vegas and the nine-day itch strike again. This time, its victims were Carmen Electra and Dennis Rodman. In 1998, the basketball player known for his talent and flamboyance wed this sex icon bright and early in the morning, at 7 am in Las Vegas. The pair, who were reportedly extremely intoxicated at the time, had a short-lived whirlwind romance. 9 days later, the newlyweds sobered up and filed for divorce. In 2014, Carmen Electra opened up on Oprah Winfrey’s “Where Are They Now?” claiming that her impulse marriage to Rodman was “the worst.” 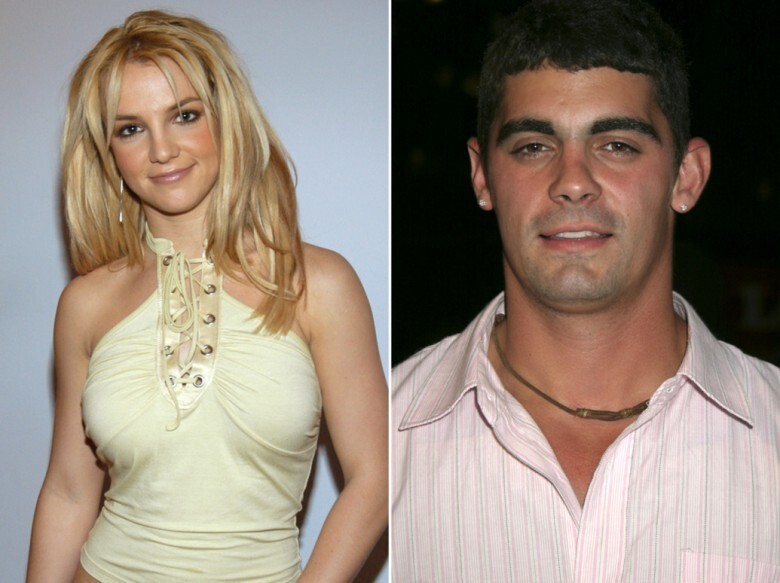 The next marriage is by far the shortest, lasting merely 55 hours. In 2004, pop princess Britney Spears married her childhood friend Jason Alexander after a night of hardcore partying in Sin City. The shotgun wedding almost immediately made headlines around the globe, and before the ink could dry the marriage was over. The marriage, which was annulled almost immediately, has still managed to follow both Spears and Alexander. Many people think this marriage was just a bad hangover, but Spears claimed to have truly been in love with Alexander. Spears has had quite an interesting life, and this chapter of it is one of the most scandalous. Fifth time lucky Pamela Anderson married for the fifth time to movie mogul ex Jon Peters
We need to be sure you are not a bot. Type the characters you see in the picture below.
Обновить