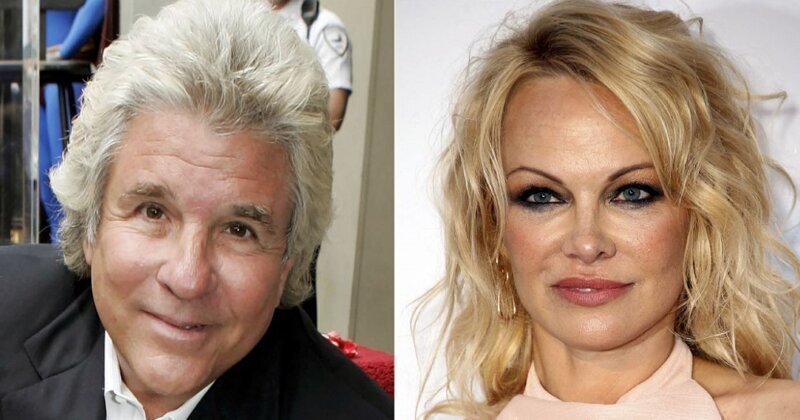 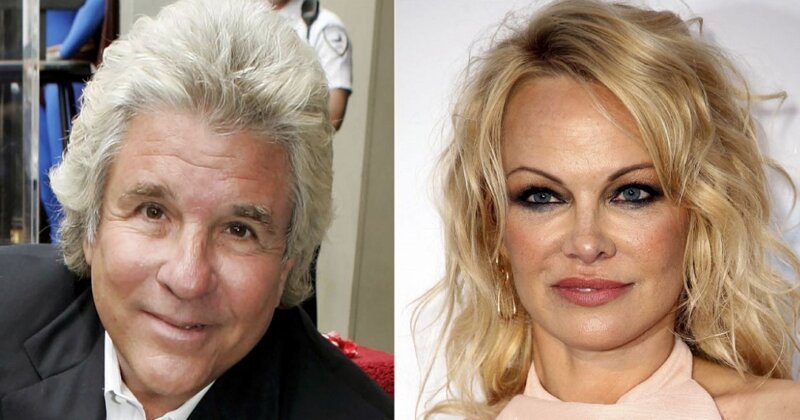 Pamela has married for the FIFTH time 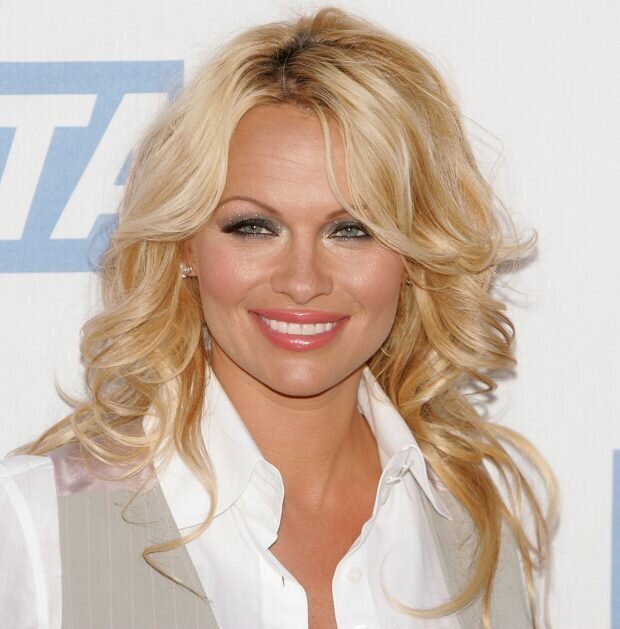 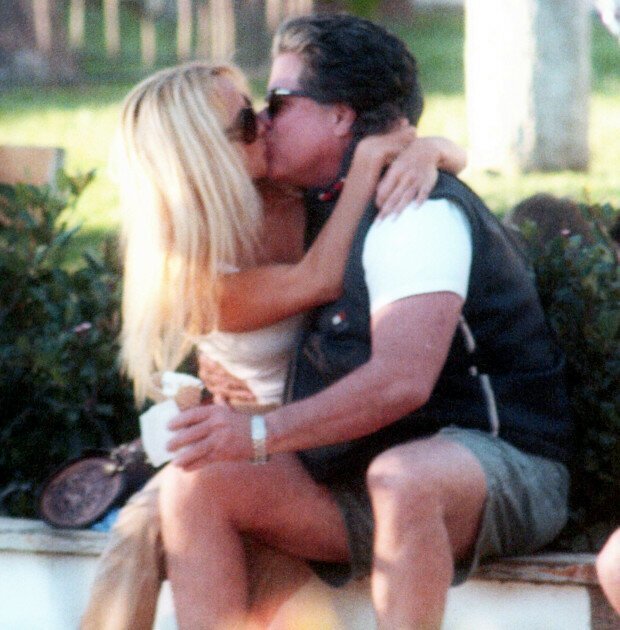 Jon is 22 years older than the Baywatch actress 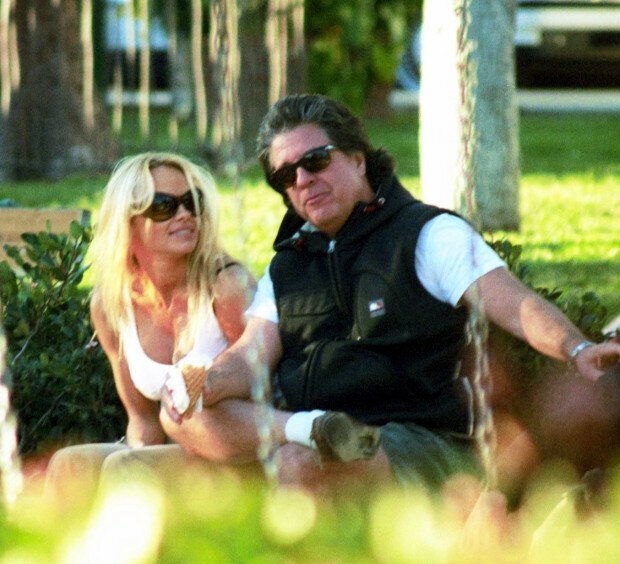 Pamela was previously married to Tommy Lee, Kid Rock, and Rick Salomon - the latter of which she wed twice.

The A Star Is Born movie producer has also been married four times before, with his ex-wives including Lesley Ann Warren and Christine Forsyth-Peters.

He was also in a relationship with Barbara Streisand for several years.

Speaking about his shock nuptials with the 52-year-old actress, 74-year-old Jon told Hollywood Reporter: "Pamela has never seen her full potential as an artist. She has yet to shine in a real way. 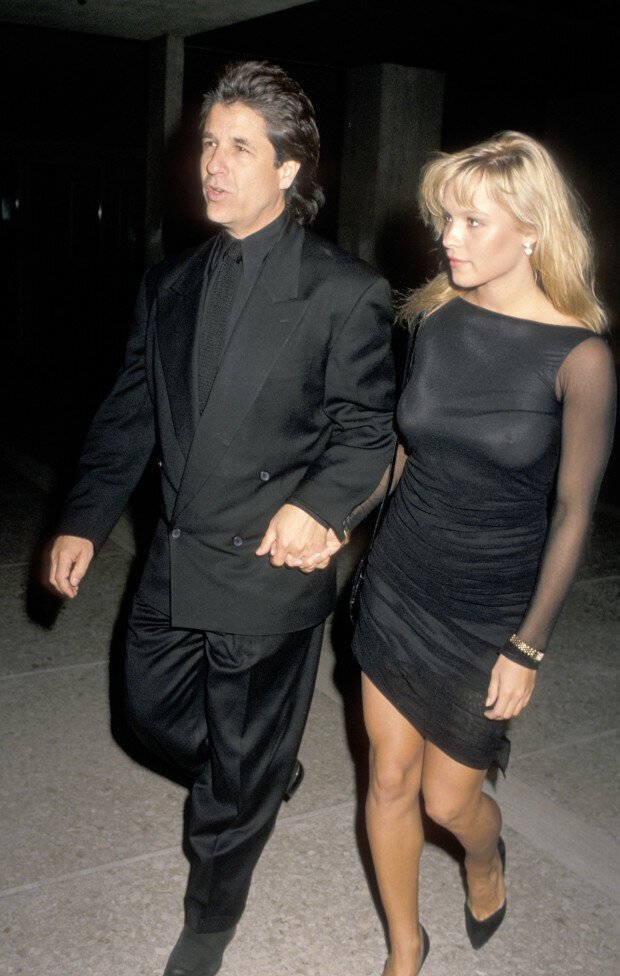 Jon confirmed the news in a moving statement 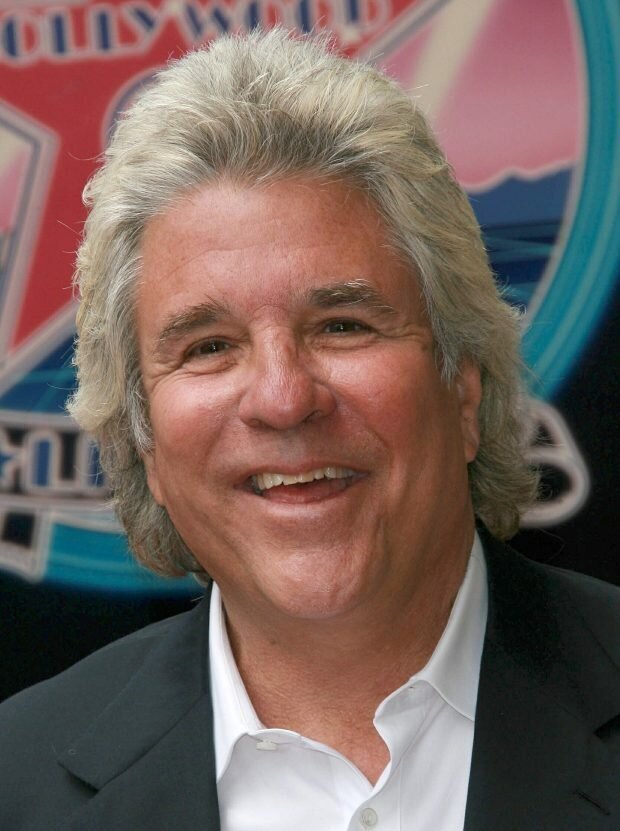 "There is much more to her than meets the eye, or I wouldn’t love her so much.

"There are beautiful girls everywhere. I could have my pick, but - for 35 years - I’ve only wanted Pamela.

He added: "She inspires me. I protect her and treat her the way she deserves to be treated." 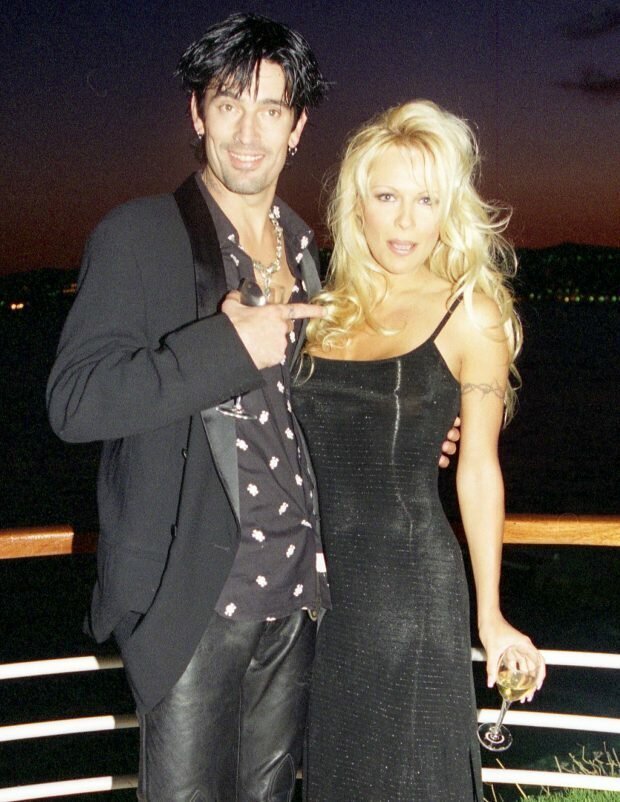 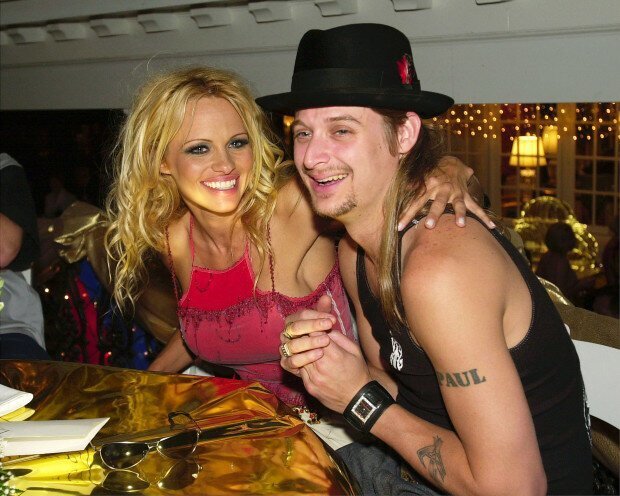 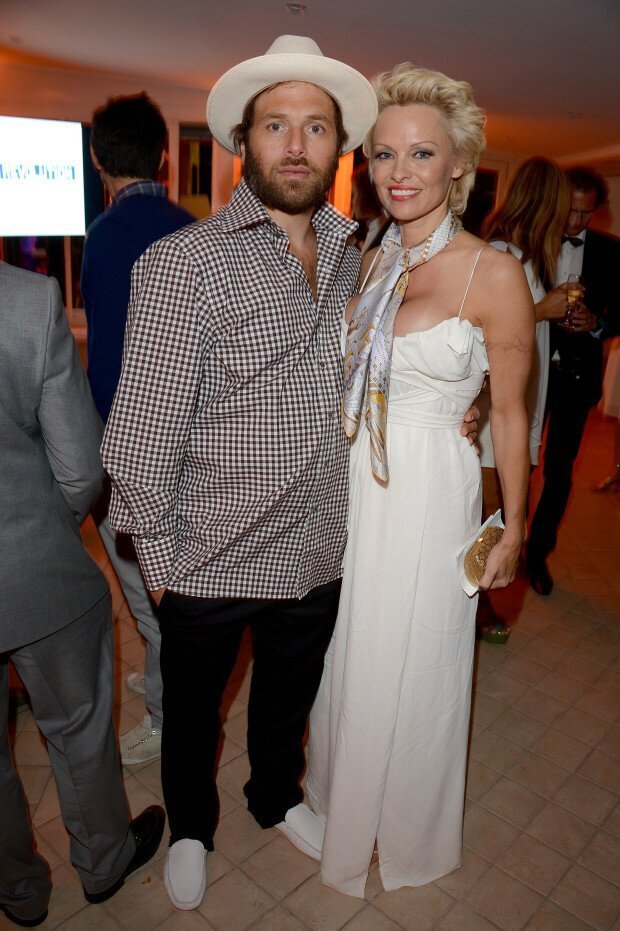 Pamela's statement on her wedding was shared with the same publication in poem form.

It reads: "Jon is the original ‘bad boy’ of Hollywood - no one compares. I love him deeply like family. His life used to scare me.

"We understand and respect each other - We love each other without conditions. I’m a lucky woman. Proof God has a plan."

Jon has also been married four times before 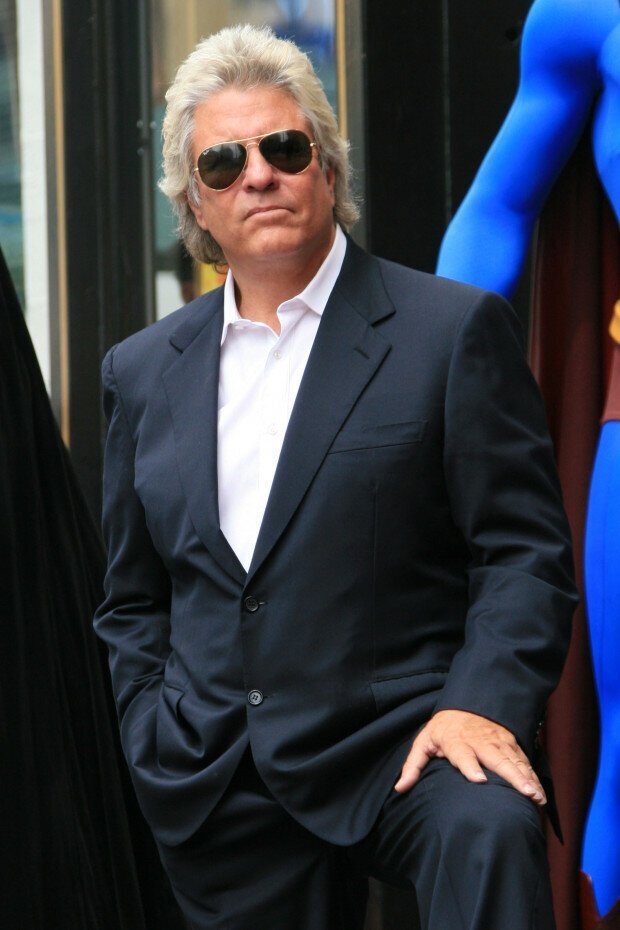 Pamela shot to fame on Baywatch 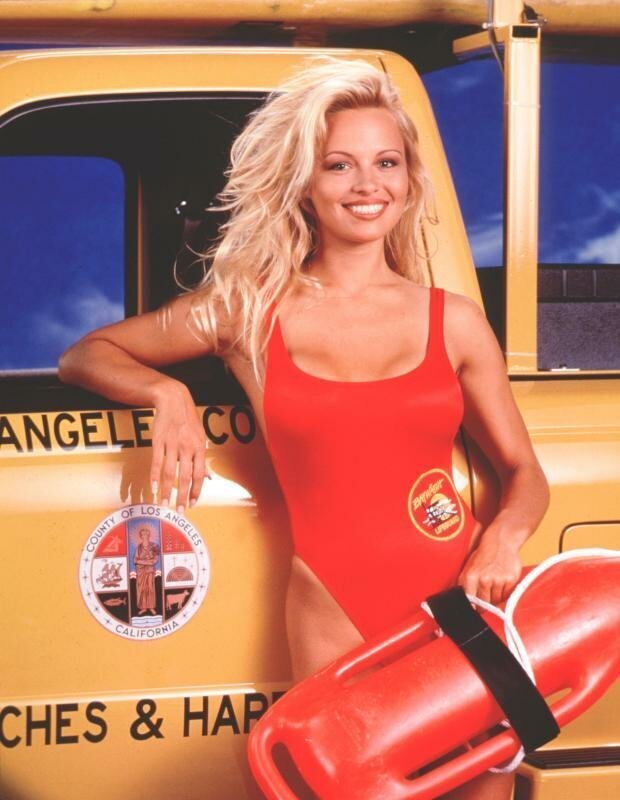 Despite spending over three decades apart, the pair are said to have always remained flirty with one another.

They first met in the mid-80s, with Jon previously recounting: "I walked in and saw this little angel sitting at the bar. It was Pammy. She was like 19. I knew she would be a big star."

He even proposed to the then-teen soon after they met, but she rejected him.

Ironically, Jon - who is 22 years her senior - is said to have told her: "In 30 years, our age difference won’t mean so much" following the snub. 31 Unpublished Marilyn Monroe Pics To Be Sold On An Auction Halle Berry Turns 52 Today, Reveals How She Manages To Look Like 25 This Creative Couple Had The Classiest Star Wars Wedding Ever
We need to be sure you are not a bot. Type the characters you see in the picture below.
Обновить