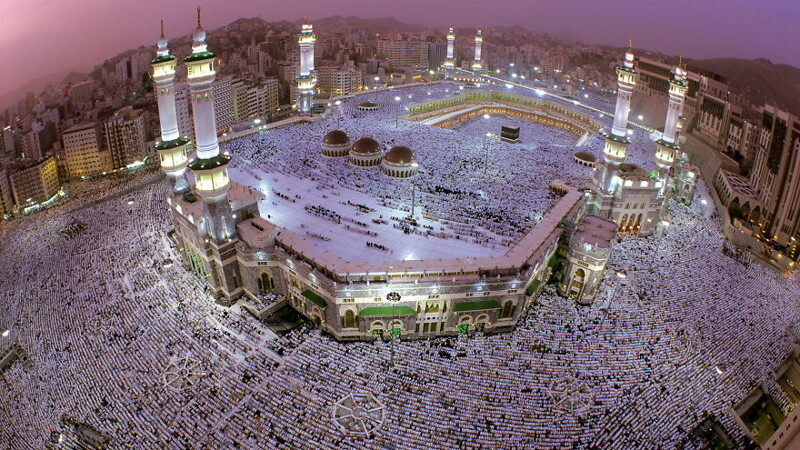 The Top 10 Most Beautiful Mosques In The World

25 may 2016 11:44
Tags: beauty   mosque   world
450
10
Mosques are places of worship for Muslims. There are number of beautiful mosques are present in the world which are considered to be symbol of excellent creature and architecture of Muslims. In the past century, fusions in architectural styles from different cultures have even resulted from the effects of globalization. Here we have made a list of top ten most beautiful mosques in the world for you to take a look. 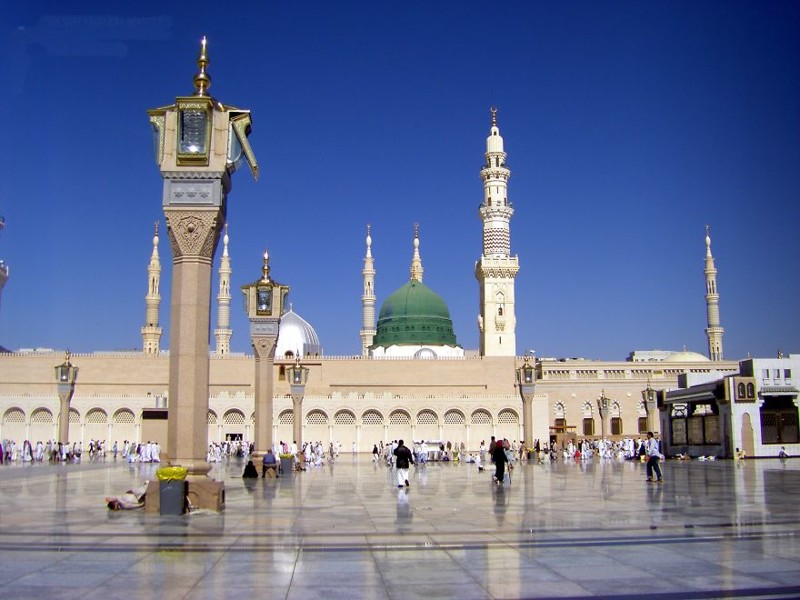 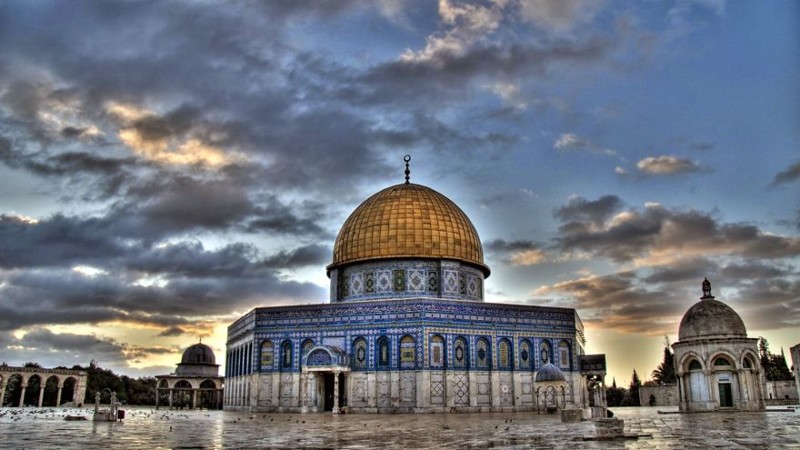 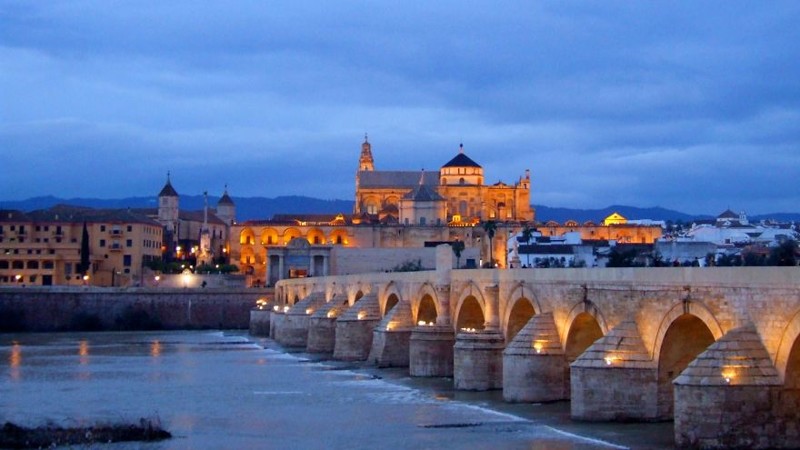 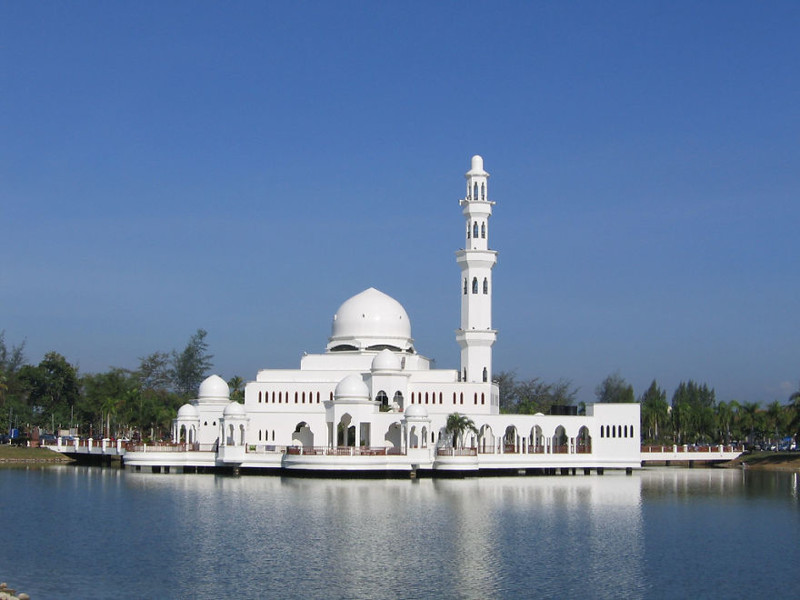 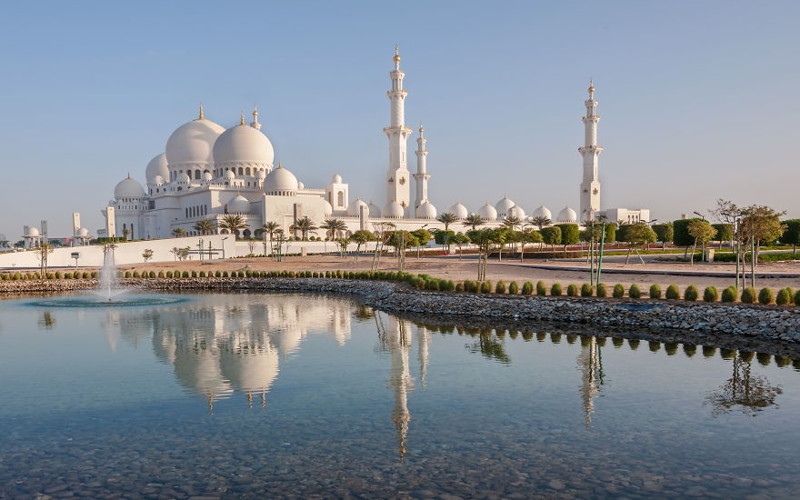 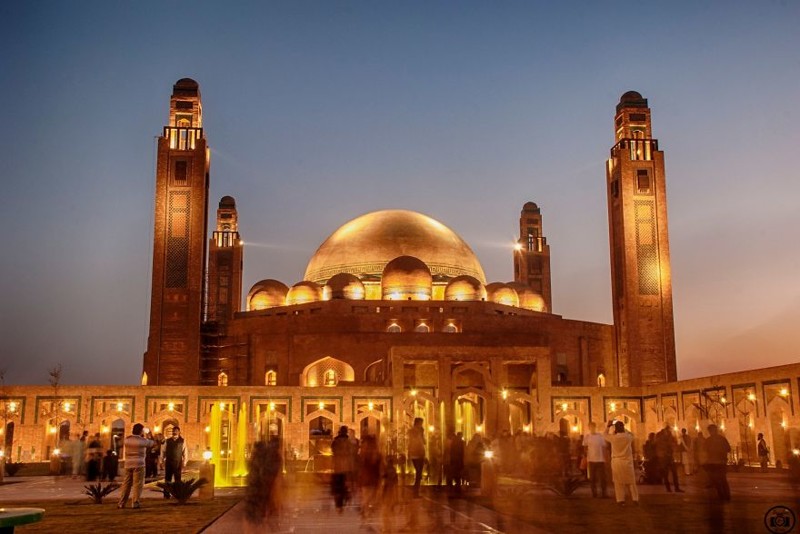 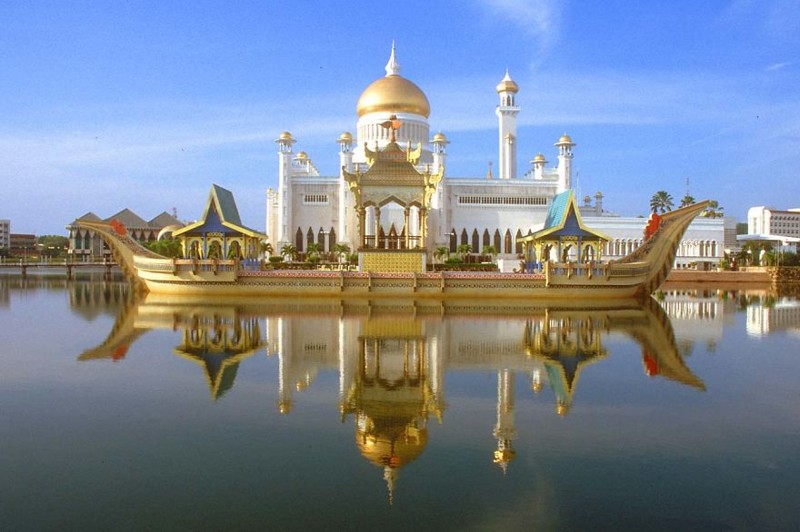 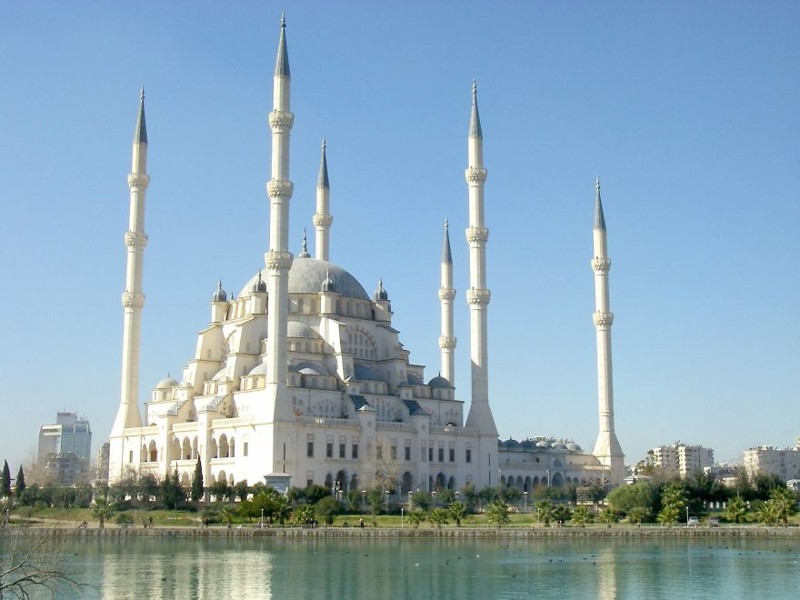 Keepers Of Wisdom: The Mystical Beauty Of Owls The Coolest Toilets in the Whole World
We need to be sure you are not a bot. Type the characters you see in the picture below.
Обновить