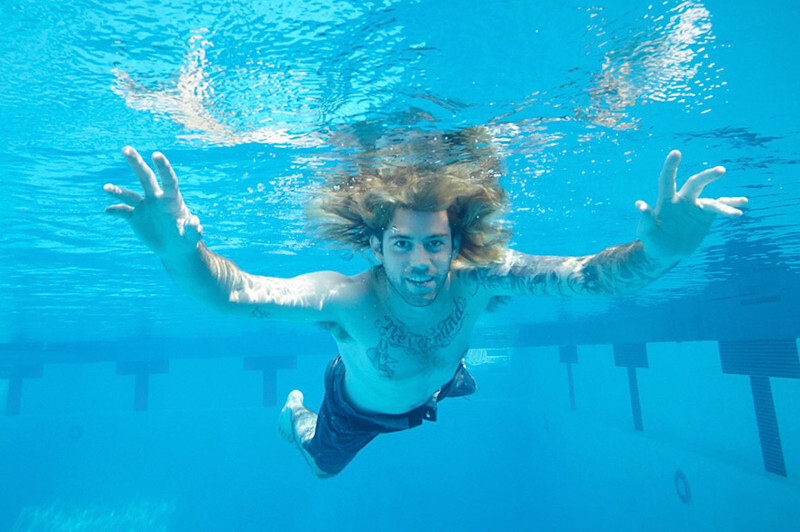 26 sep 2016 13:48
Tags: album   cover   nevermind   recreation
300
5
Whether you’re a fan of Nirvana or not, chances are that you’re familiar with the cover of their Nevermind album. It’s the one with a naked baby chasing a dollar in a swimming pool, and a reader’s poll for Rolling Stone magazine rated it as the third most iconic cover of all time. That little baby – Spencer Elden – is now 25 years old, and in homage to the album’s quarter century anniversary, he recently decided to recreate the pose that made him famous. 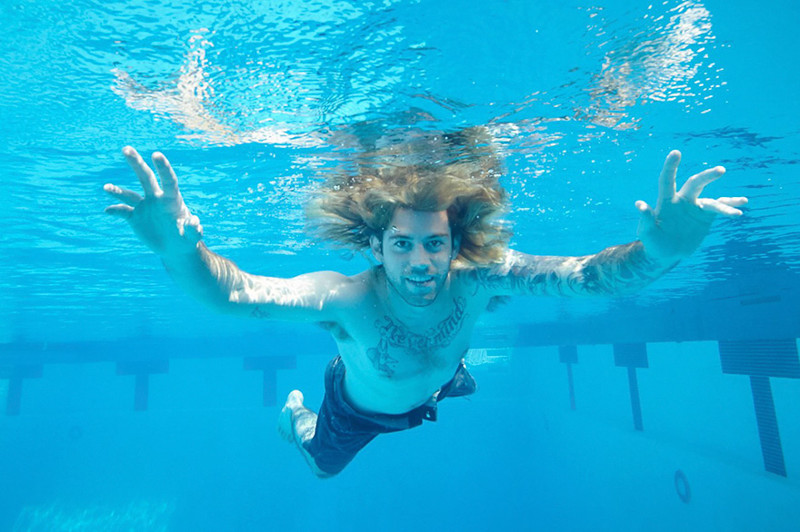 Смотреть все фото в галерее
He wanted to do it “au naturel” in order to stay true to the original, but the photographer John Chapple fortunately talked him out of it and convinced him to wear shorts for the shoot. Chapple paid him $200, which is exactly what Elden’s parents were paid for Spencer’s involvement in the Nevermind cover, but it’s not so much about the money as it is about honoring what is arguably the defining album of the grunge movement. 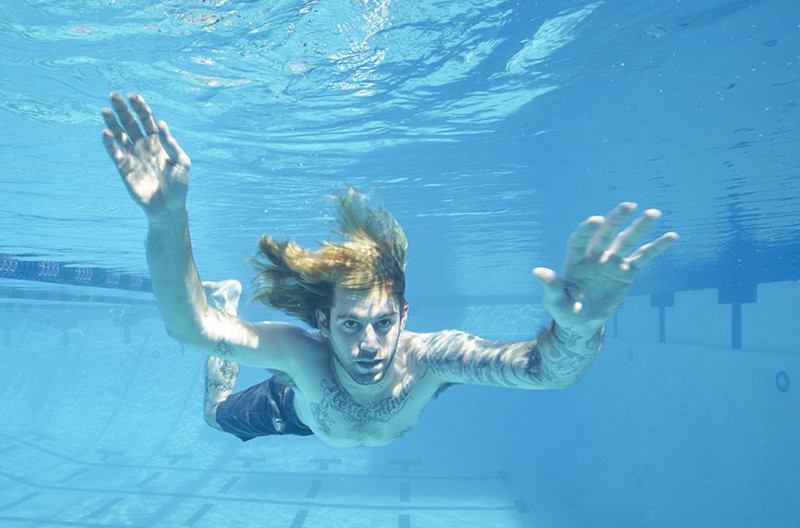 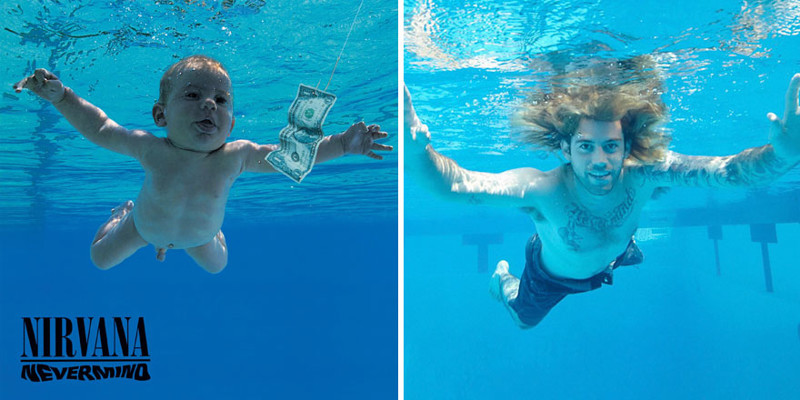 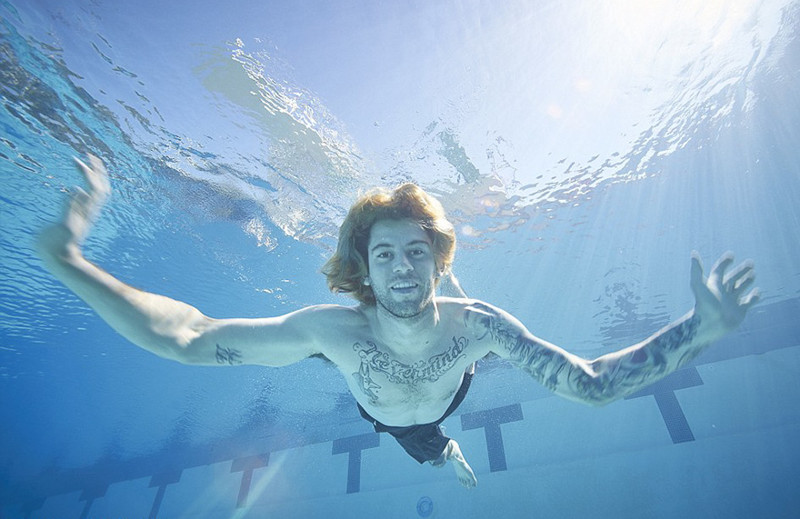 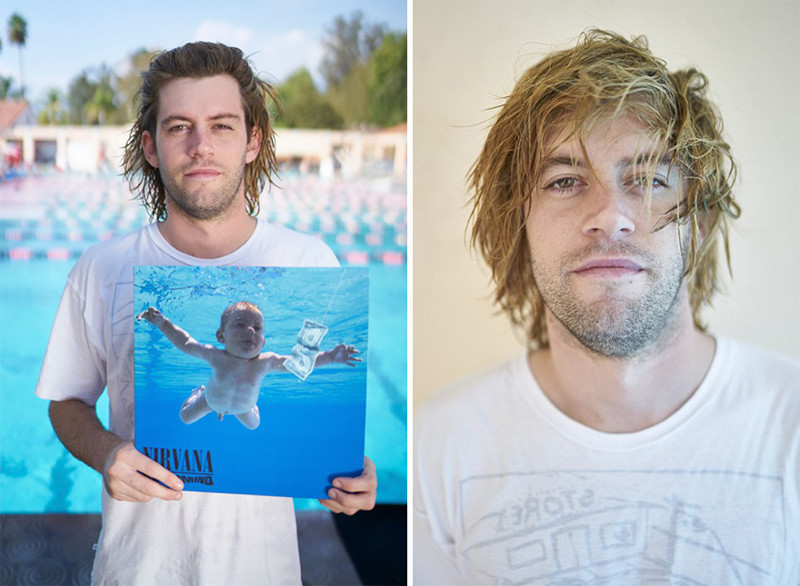 We Recreated Childhood Photos As Christmas Gift For Our Ailing Mother Classic album covers in Google Street View
We need to be sure you are not a bot. Type the characters you see in the picture below.
Обновить