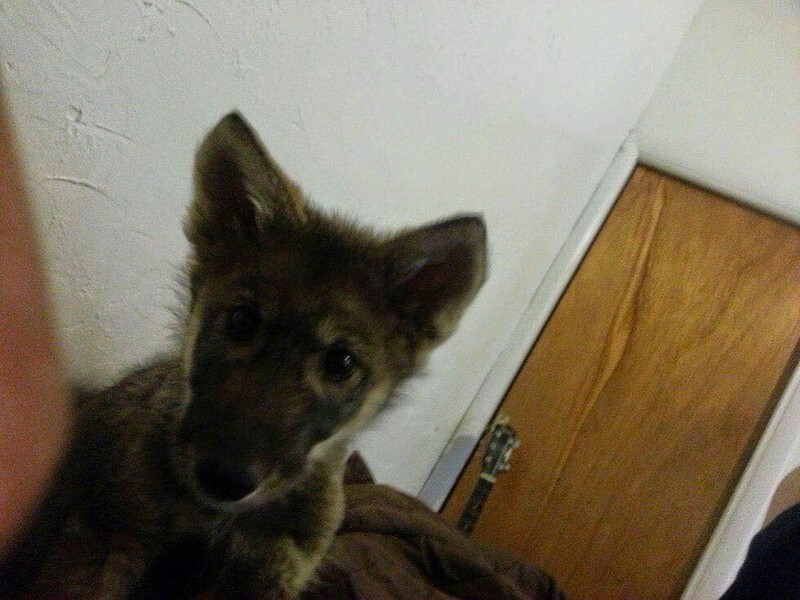 Man Is Given A Free Puppy, Soon Realizes It Is Something Else

11 oct 2016 12:50
Tags: dog   wolf
150
9
When a young man in Tuscon, Arizona saw a ”free puppy’ sign on a house, he knocked on the door, and immediately fell in love with an amber eyed puppy he found. But soon after the man took Neon the dog home, he started to get a strange feeling about the pooch – like he wasn’t what he seemed. 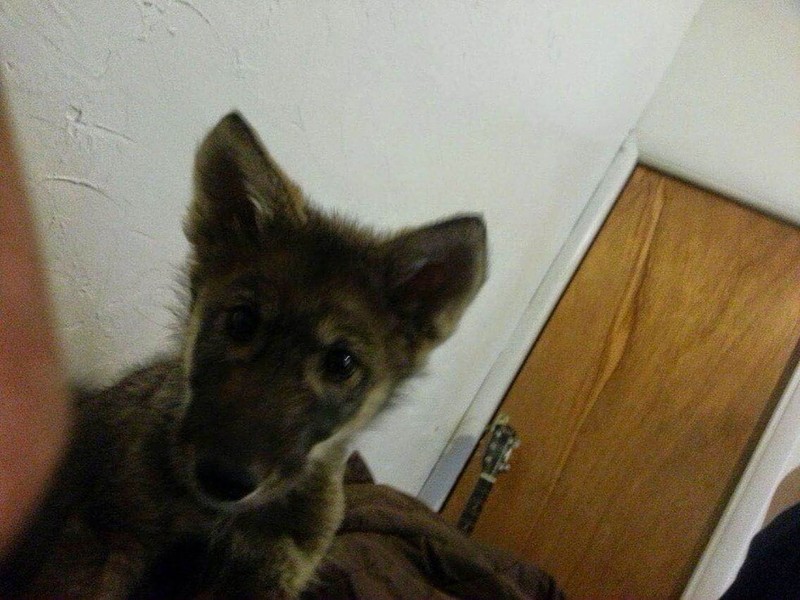 Смотреть все фото в галерее
”You know that isn’t a dog, right?” this is what the owner heard when Neon was taken to the Wolf Connection shelter. This was right after Neon’s behaviour became too much to bear. Neon would dig out or jump the fence to play with the neighbors’ dogs, and would always find ways to escape. The pooch wasn’t interested in treats (very unusual for a dog), or interacting with humans (apart from his owner). The only thing he seemed to care about was other dogs and finding his pack. 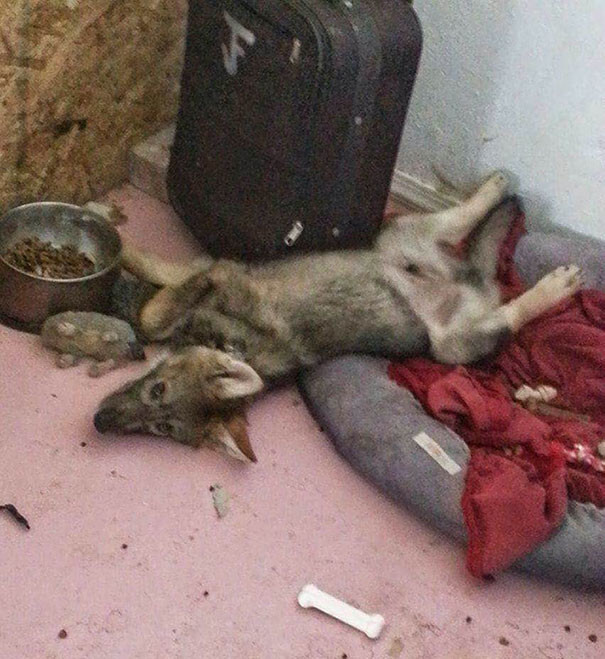 And that’s a typical wolf behaviour – Neon turned out to be what’s considered a “high content” wolf dog. The pooch not only had the physical markings of a wolf — amber eyes and coarse coat, he also displayed behavior of a wolf who is simply not adapted to live the life of a domesticated dog. The owner realized that and gracefully agreed for Neon to be taken to a special wolf dog sanctuary, where he found happiness and the pack he longed for! 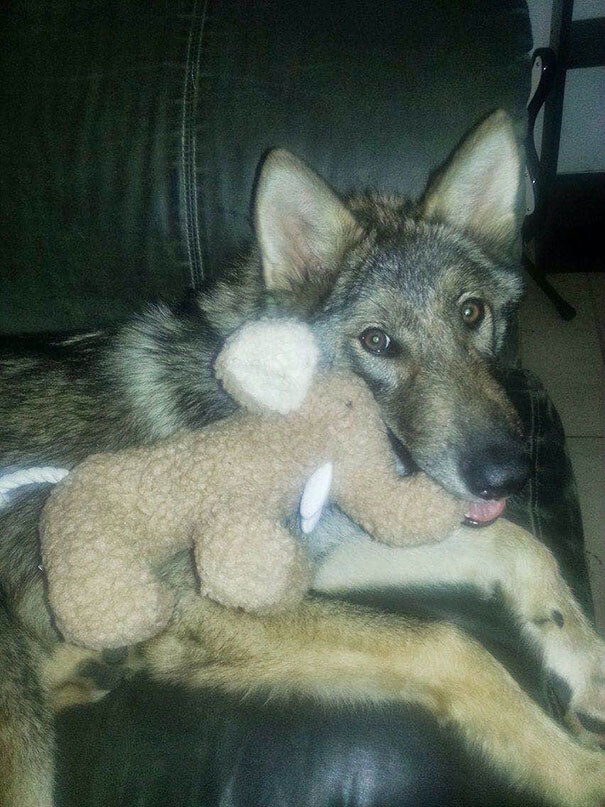 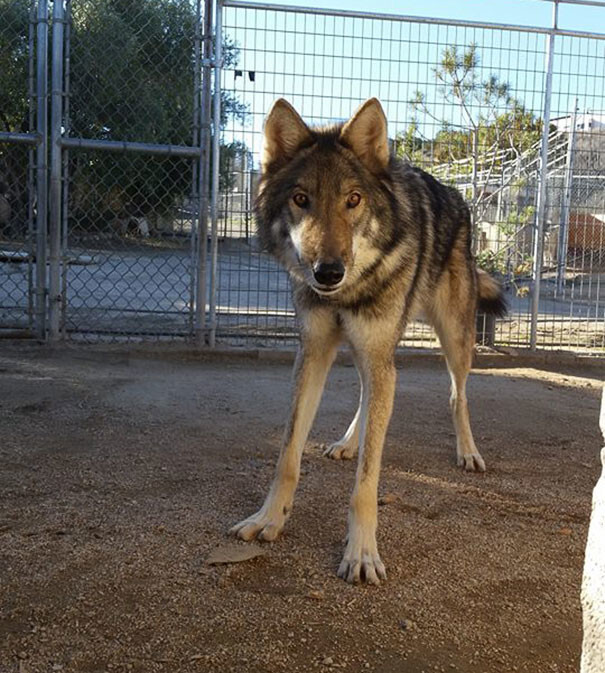 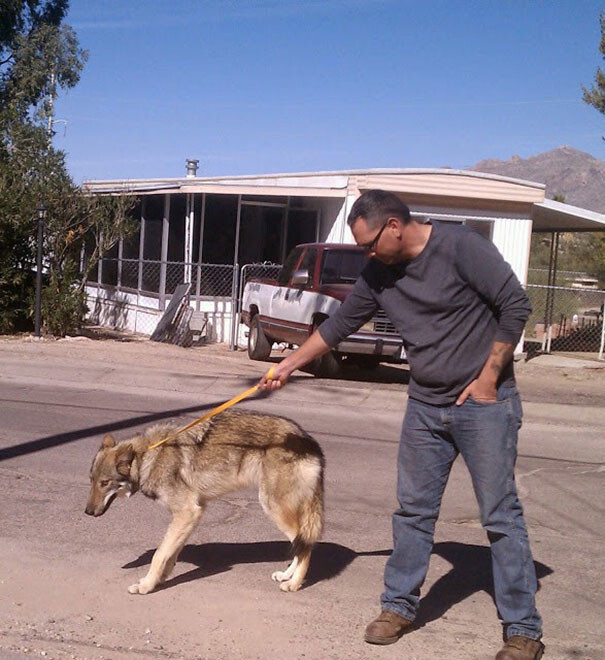 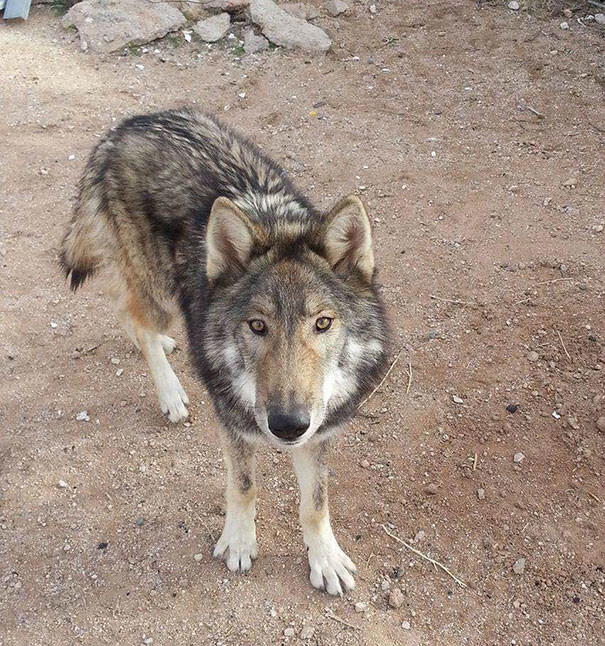 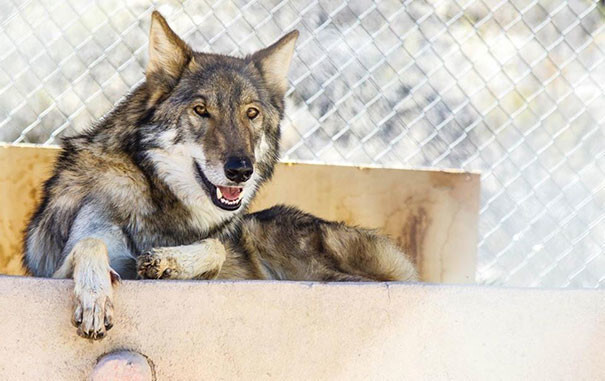 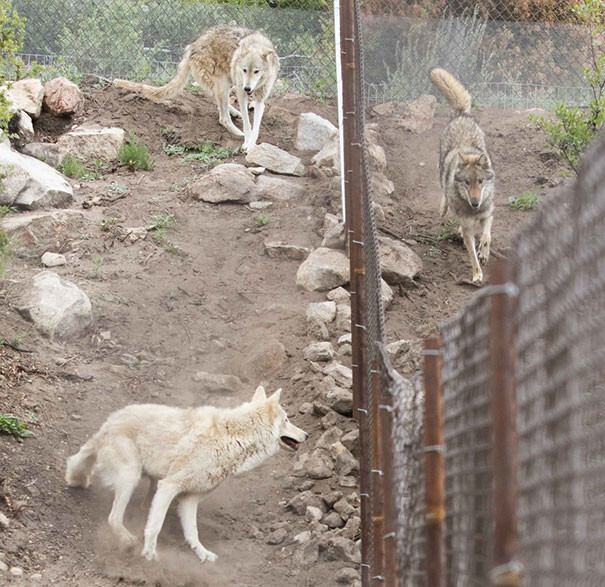 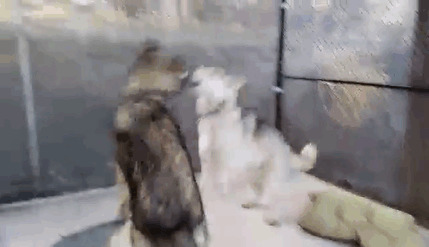 He befriended the alpha female wolf dog Maya and is enjoying howling with the other wolves. The importance of finding your tribe… Meet Gluta: The Happiest Dog In The World That Beat Cancer
We need to be sure you are not a bot. Type the characters you see in the picture below.
Обновить