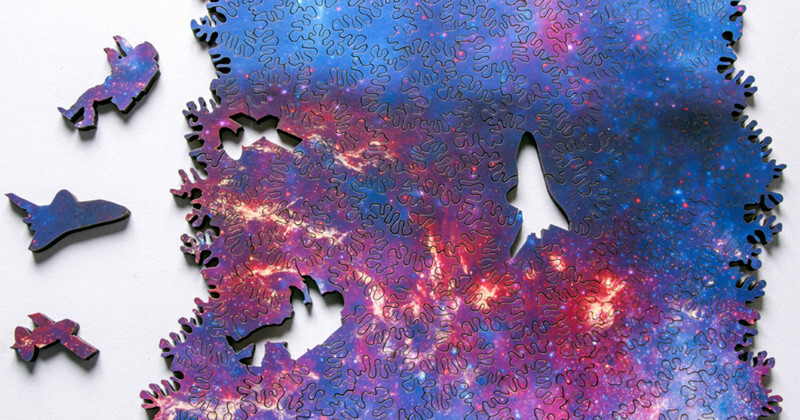 02 dec 2016 13:43
Tags: galaxy   puzzle
600
6
You probably start assembling a puzzle by doing the edges first and working your way towards the middle, right? Well, a design studio called Nervous System has created one that doesn’t have a beginning or an end, so it tiles continuously and can be assembled in thousands of different ways. 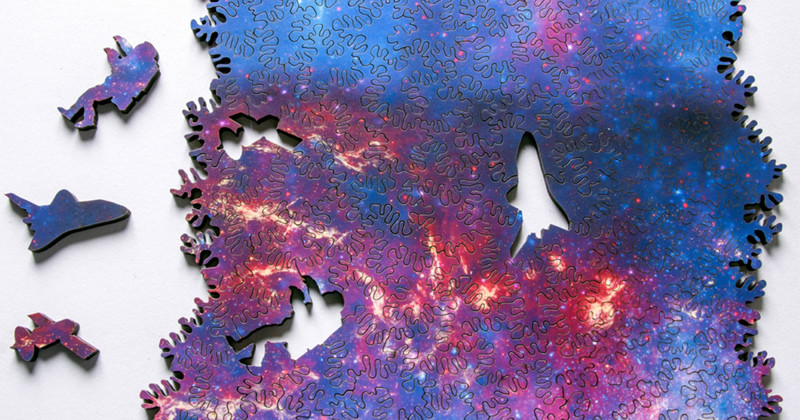 Смотреть все фото в галерее
The Infinite Galaxy Puzzle is decorated with a photograph of the Milky Way and is based on the Klein bottle, an impossible 3D shape that has identical inside and outside surfaces. This means that it tiles with a flip, so you can attach the pieces from the right side to the left side after flipping them over. Because the image is continuous from one side of the surface to the other, you can’t see the whole photograph at once, but as you assemble it towards one direction, it gradually shifts. Just like you would inspect something by turning your head. 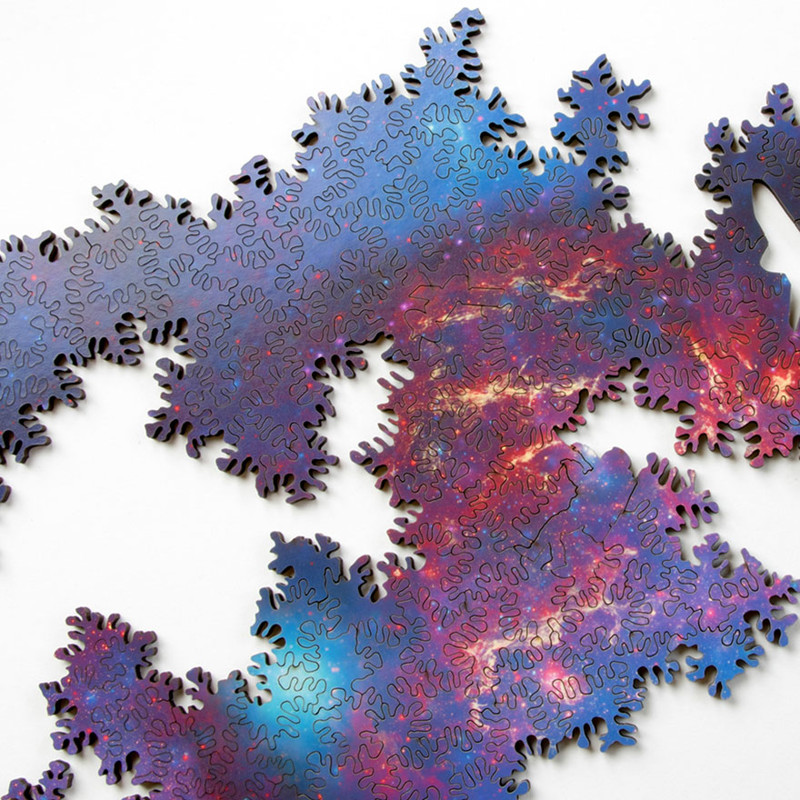 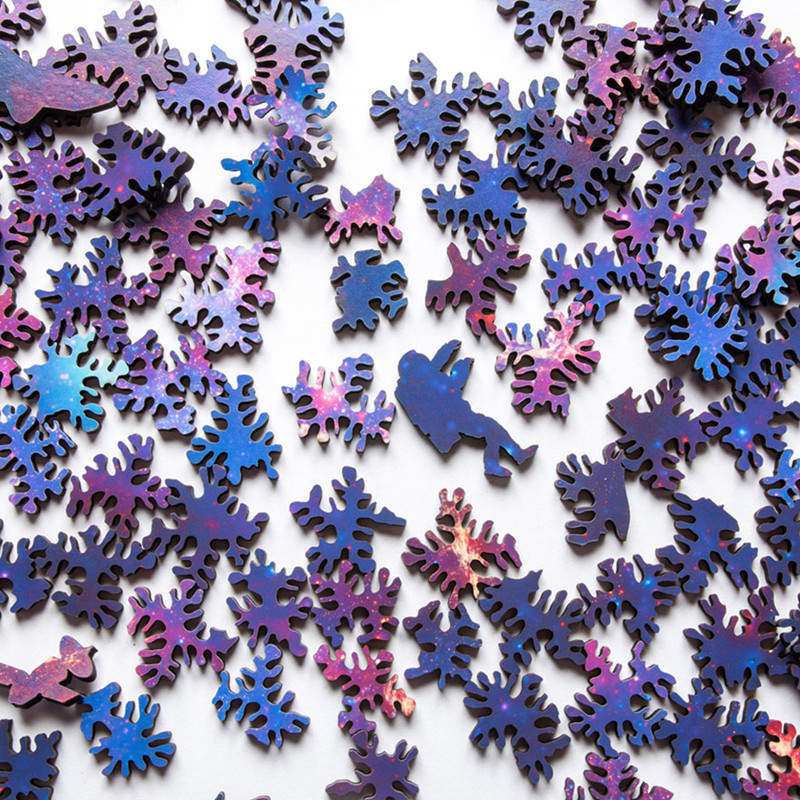 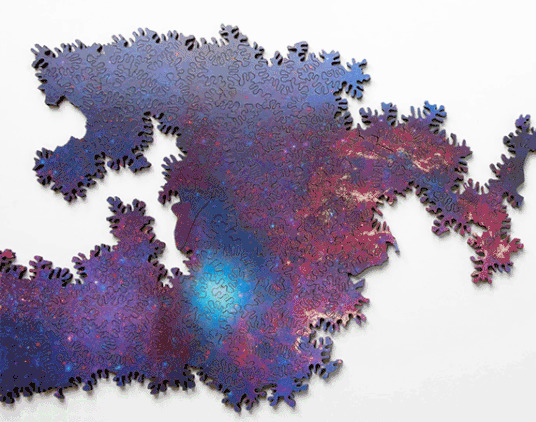 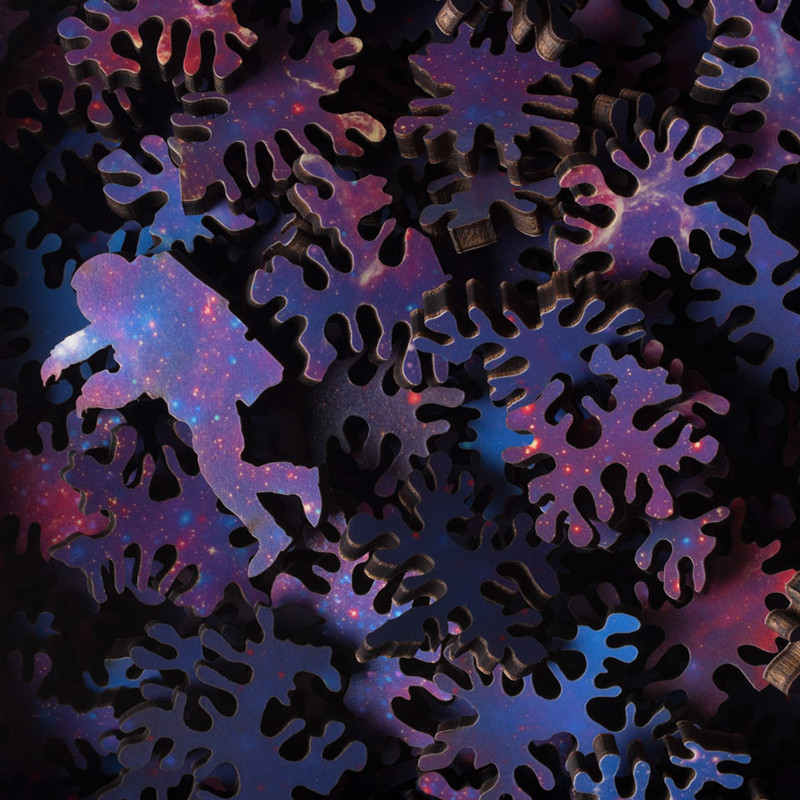 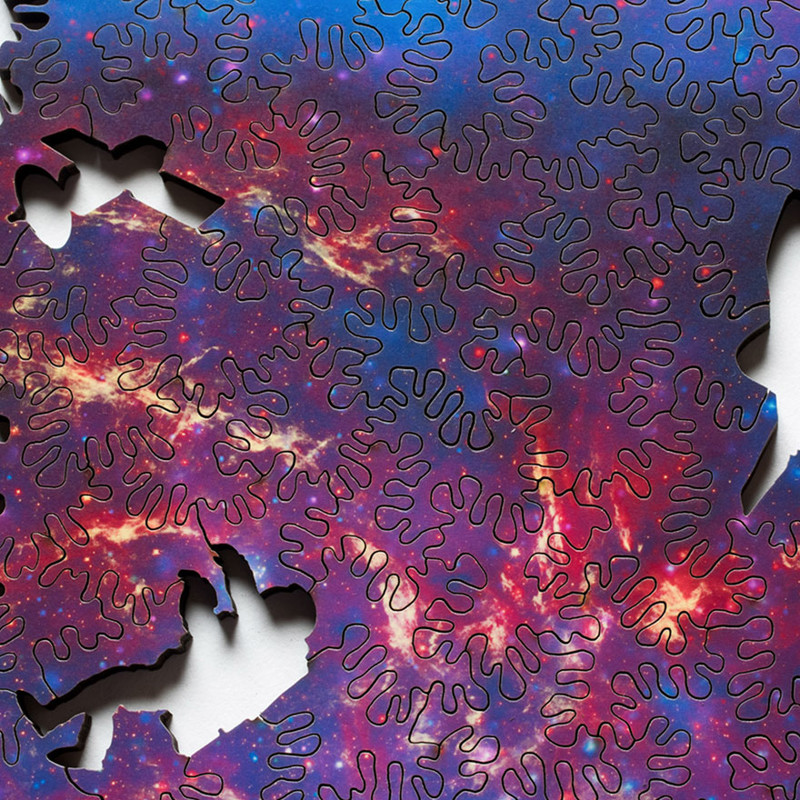 These Galaxy Donuts Will Take You To Outer Space Most Bizarre Galaxies In The Universe “I Was Asked To Make A Galaxy Themed Cake And Cupcakes For A Wedding”
We need to be sure you are not a bot. Type the characters you see in the picture below.
Обновить