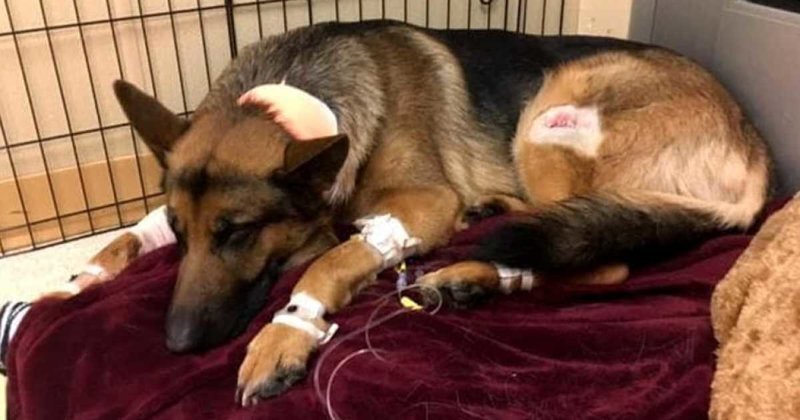 28 feb 2018 09:22
Tags: dog   intruder   owner   protection   pyet   shot   story
300
11
When on February 21st armed intruders invaded 16-year-old Javier Mercado‘s house, he was home alone with Rex. It all happened just after noon in Des Moines, USA – Javier heard a noise and looked through a window where he saw a car he didn’t recognize. “I then heard the sliding door break, and it is made out of just glass so it shattered really loud,” said Mercado. “My dog ran downstairs, and it just started barking and barking. I heard one guy scream, ‘the 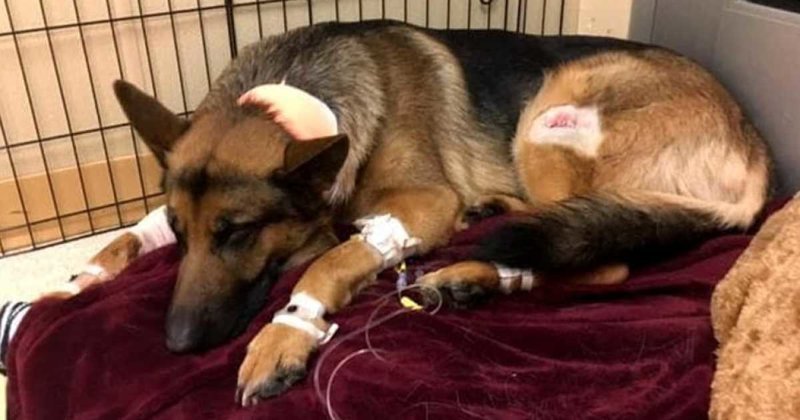 This is Javier Mercado and his faithful German shepherd Rex, who saved his owner’s life 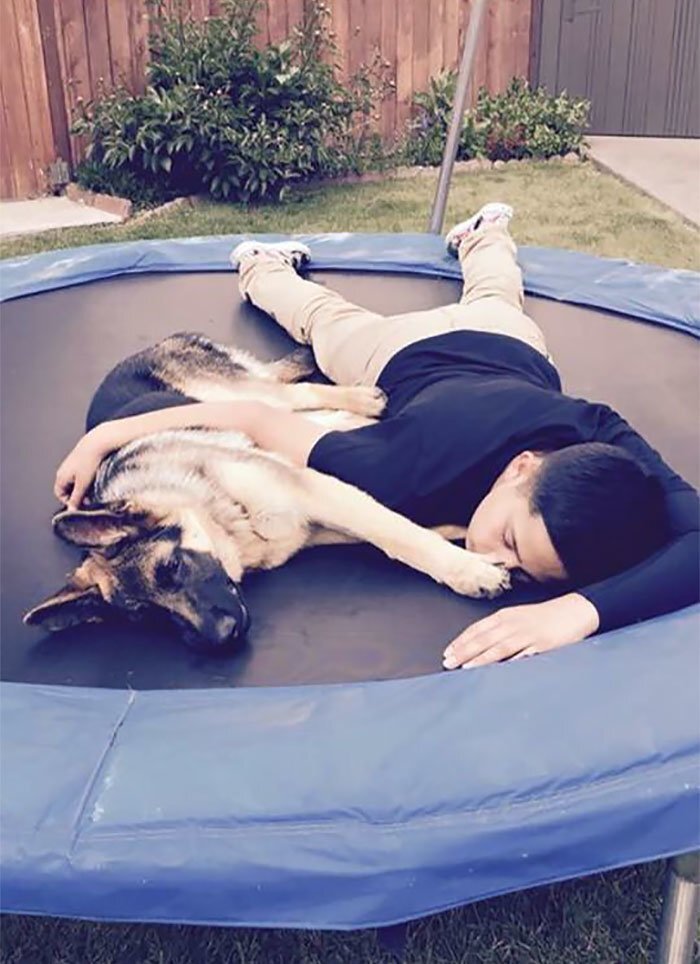 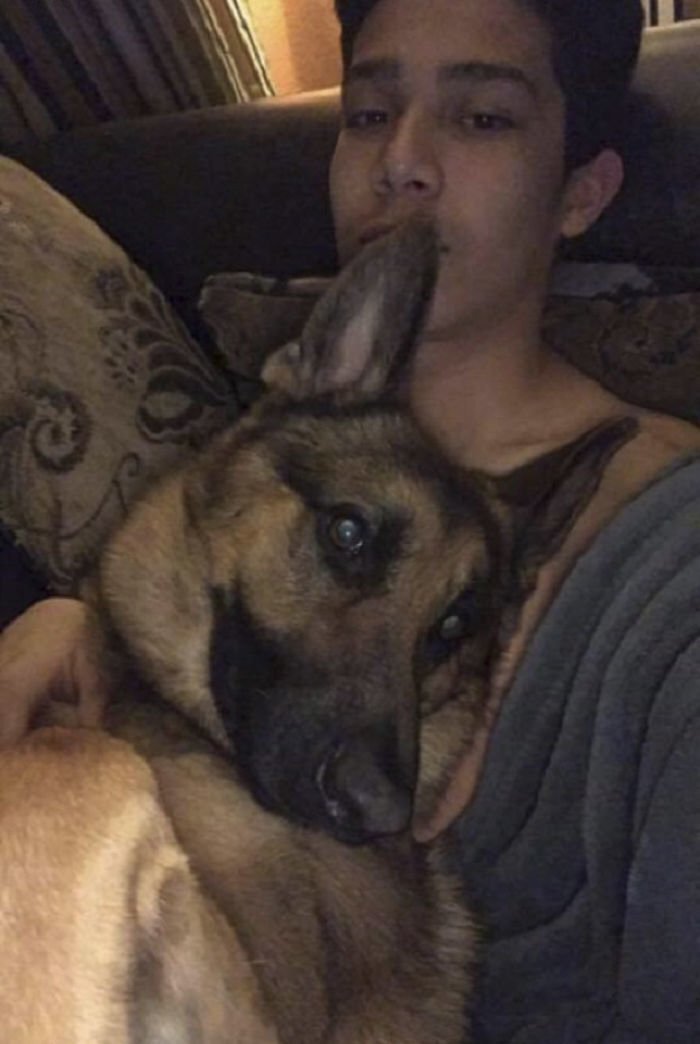 “I heard the sliding door break,” said Mercado. “My dog ran downstairs, and started barking and barking. I heard one guy scream, ‘the dog bit me, get the dog'” 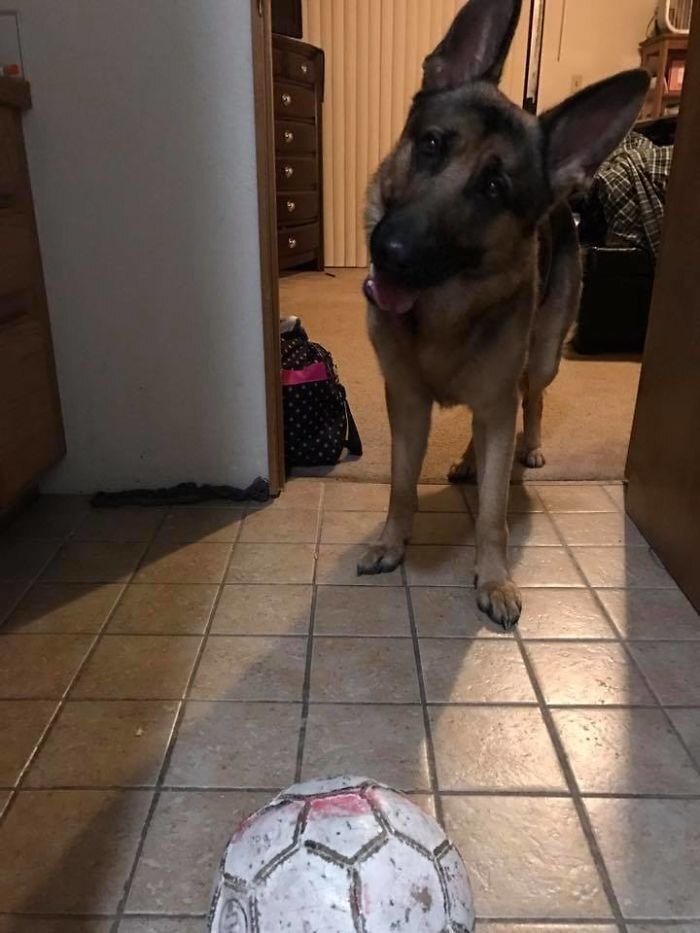 As soon as this happened, Javier dialed 911 and went into the closet 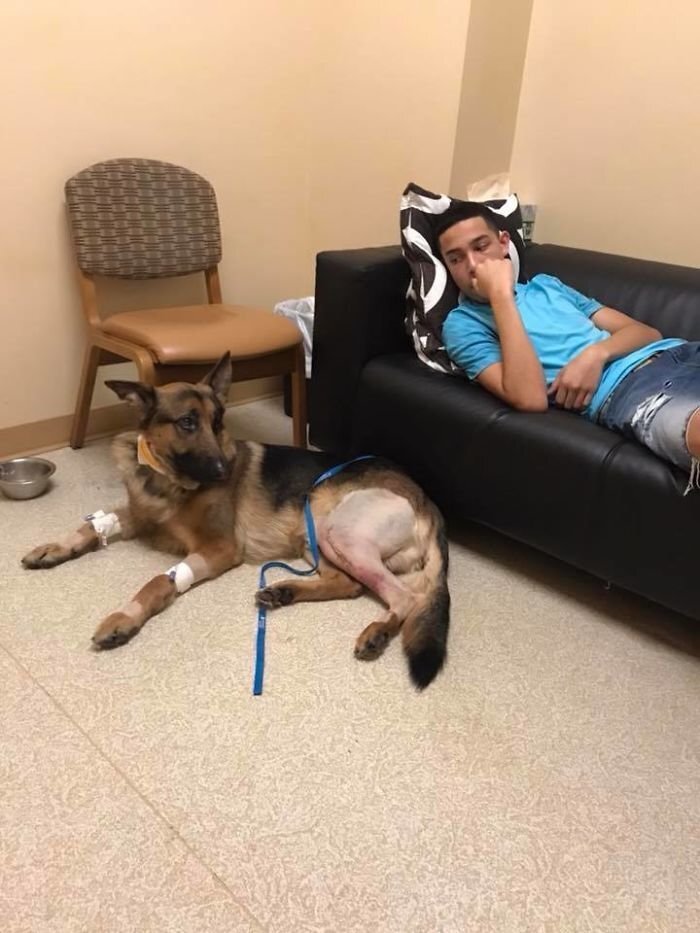 Rex ran back upstairs all beat up and bloody. Soon, the burglars proceeded to the upstairs floor, too 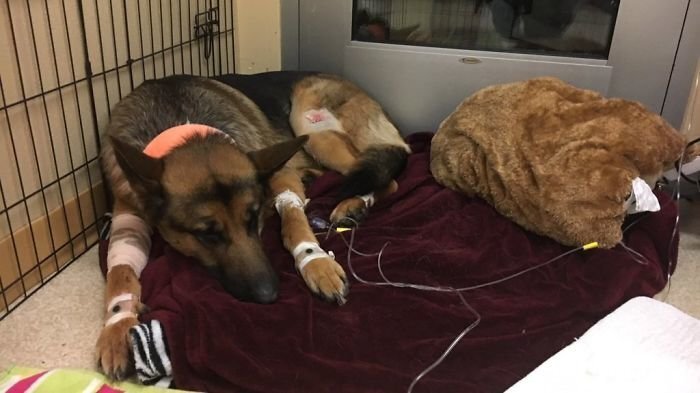 As they entered the room where Javier was hiding in the closet, Rex came out with the little strength he had left in him and threw himself at them 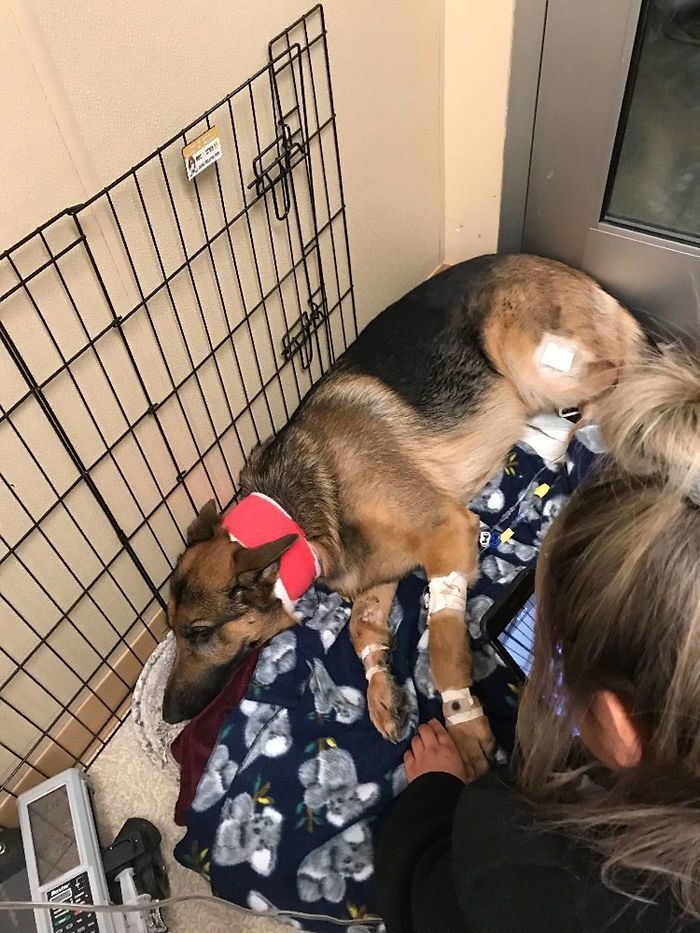 Sadly, they shot the dog four times and he gave up his battle 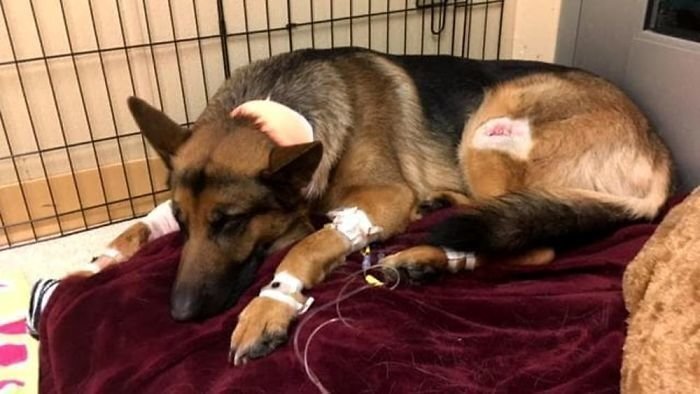 By the time police arrived, intruders were already gone 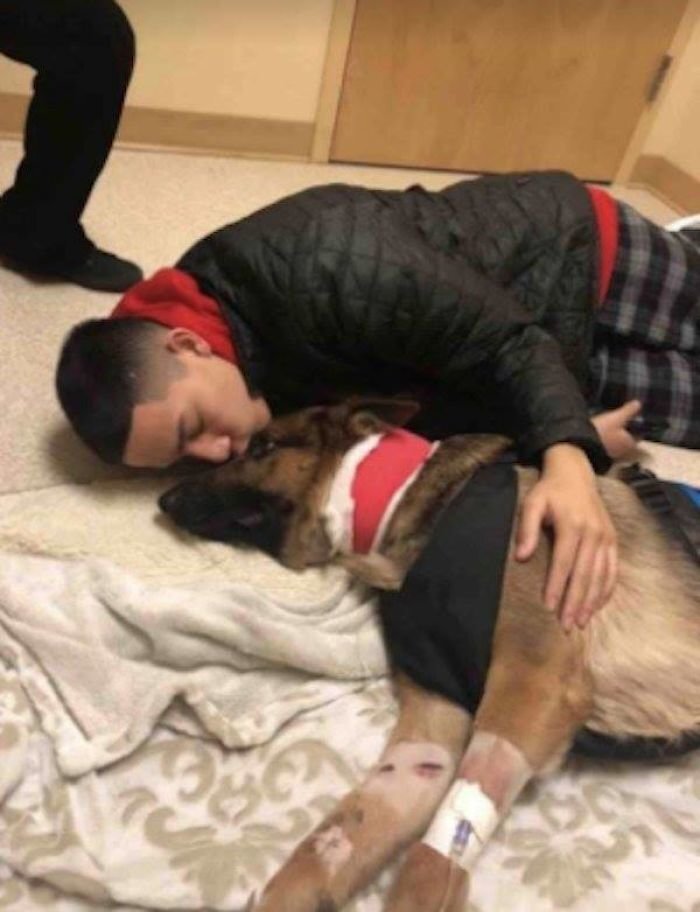 After spending nearly an hour in the closet, Javier felt it’s finally safe to come out. He then received a call telling him that his dog Rex is still alive 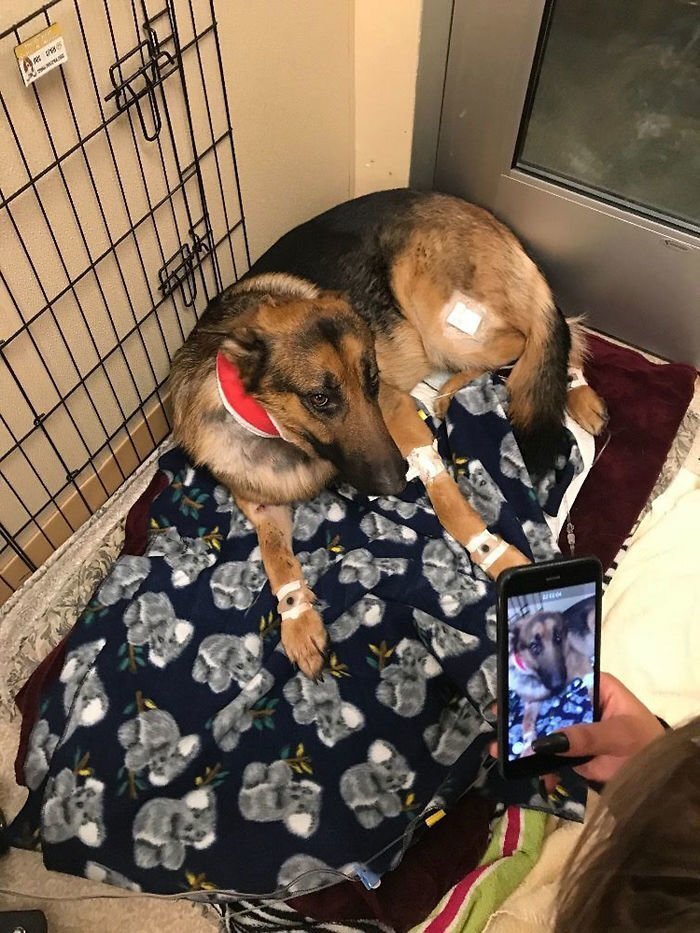 Javier believes that if it wasn’t for this dog, he wouldn’t be able to tell this story today 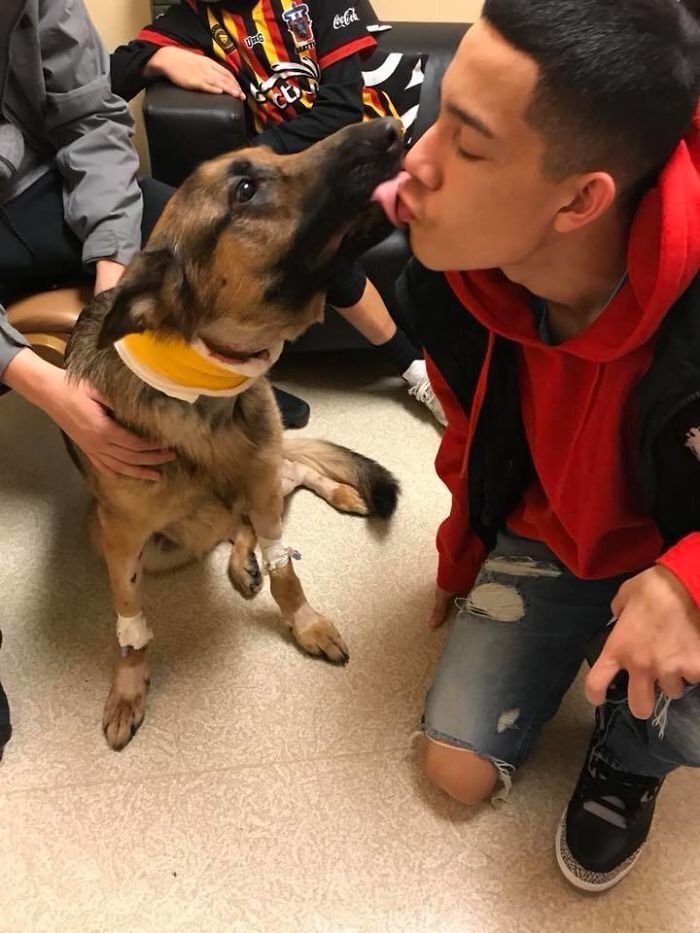 Photographer Puts Dogs And Their Owners Side By Side, And The Resemblance Is Uncanny
We need to be sure you are not a bot. Type the characters you see in the picture below.
Обновить