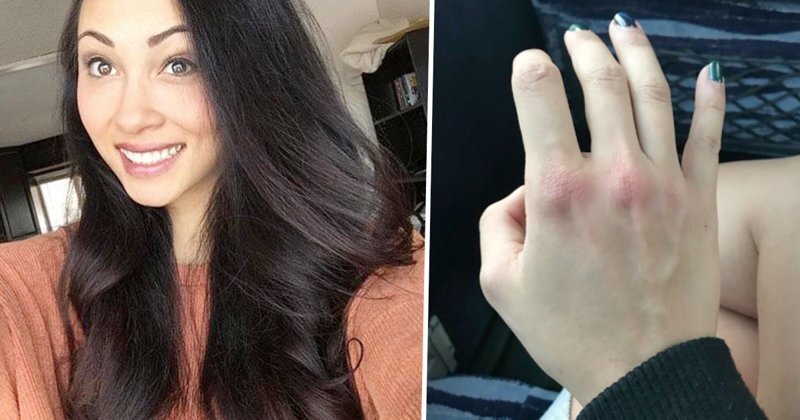 26 apr 2018 09:05
Tags: Ireland   attack   groper   power-lifter   punch   story   woman
750
9
26-year-old power-lifter and strength trainer Leanna Carr is from Colorado, and was visiting Dublin, Ireland, last week. Unfortunately, her experience there was not entirely positive. On April 21st, she uploaded a picture of her swollen knuckles on Twitter, caused by punching a man who sexually assaulted her on the street. 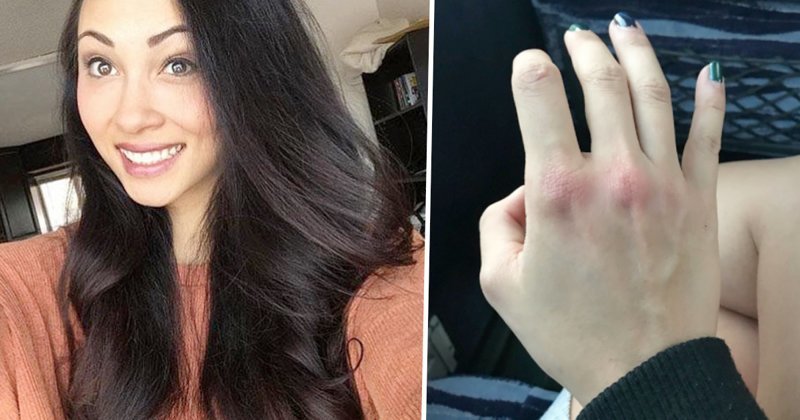 Meet Leanna, a 26-year-old girl who went viral after she punched a man who sexually assaulted her in Dublin 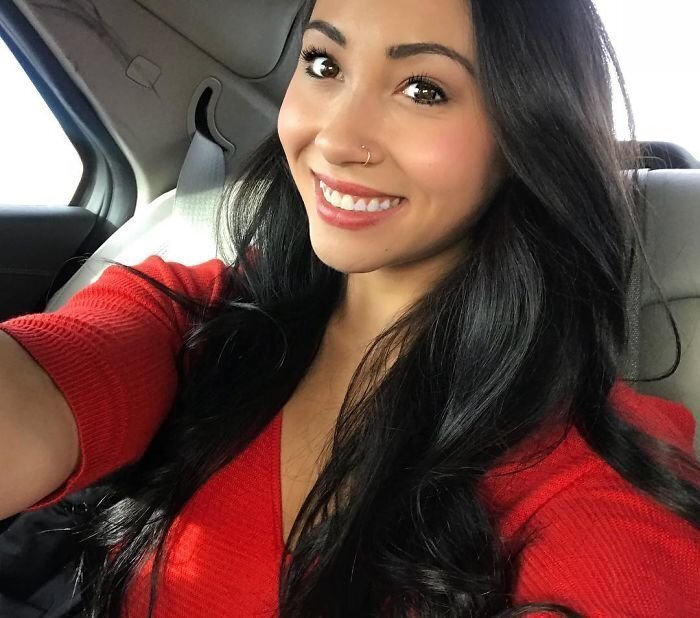 On April 21st, she uploaded a picture of her swollen knuckles on Twitter telling about her experience in Irish capital 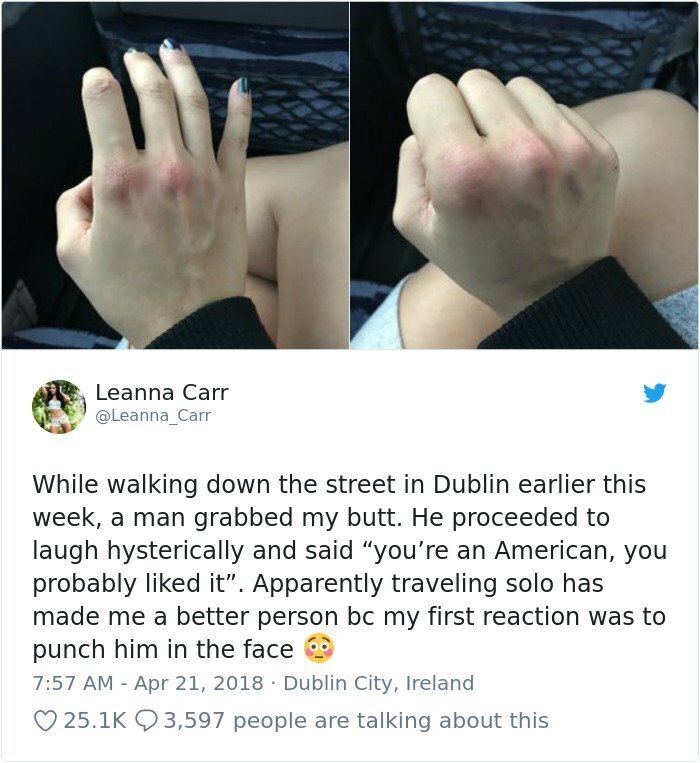 However, if the guy had known who he was dealing with, he might have thought twice about doing what he did 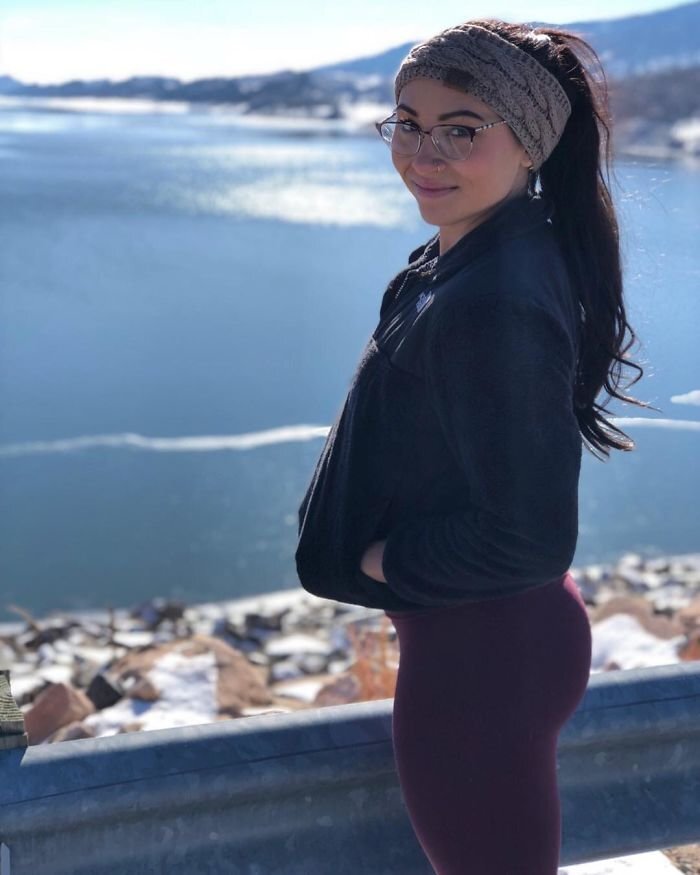 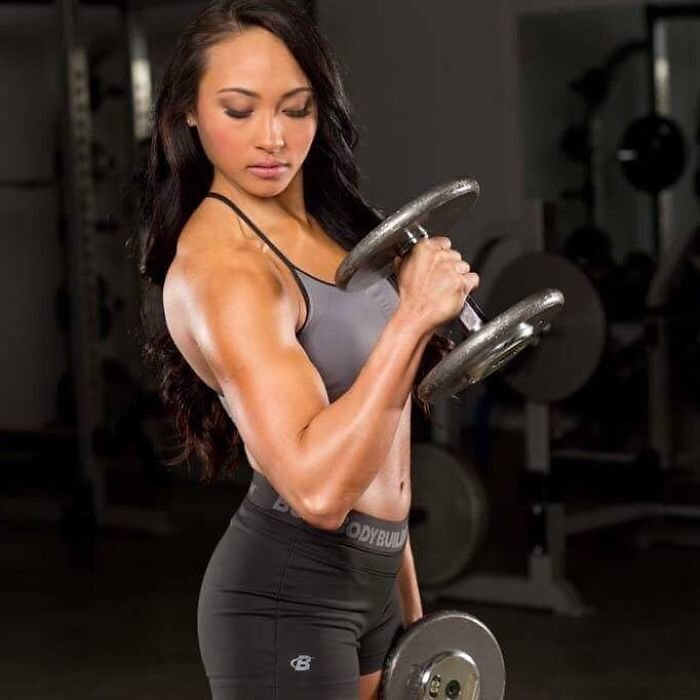 “I am never a violent person, and I have never punched anyone before… but I became so angry and had so much adrenaline that my reaction was to punch him” 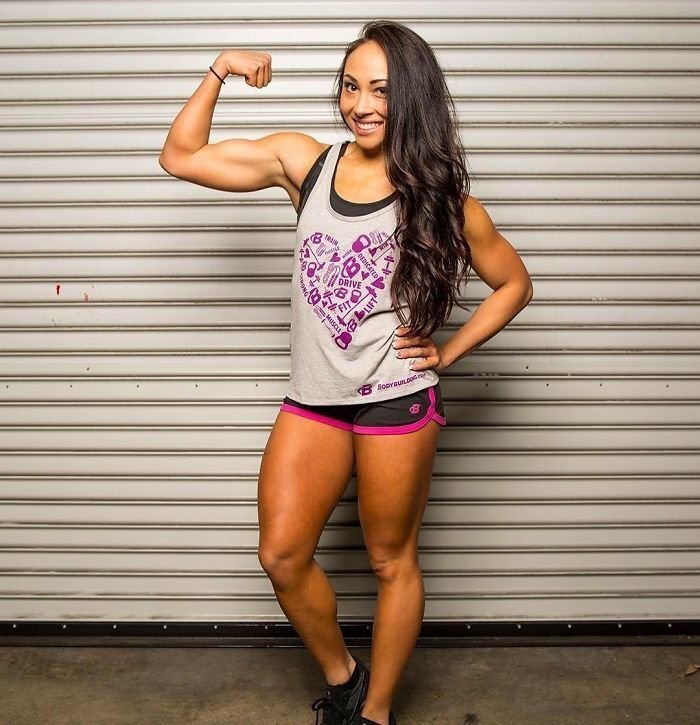 She admits that if the attack had happened in a not so public place, she wouldn’t have had quite the confidence to react this way. But in this case Carr realized that she must teach the man a lesson 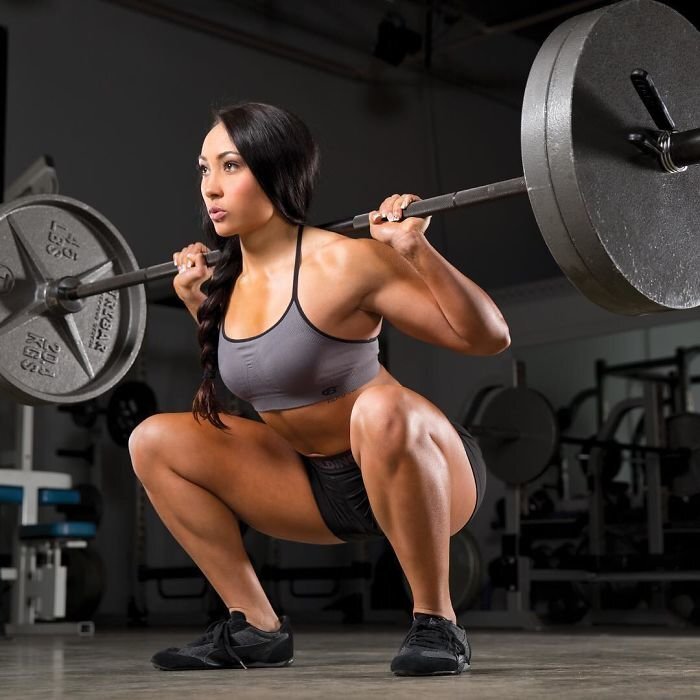 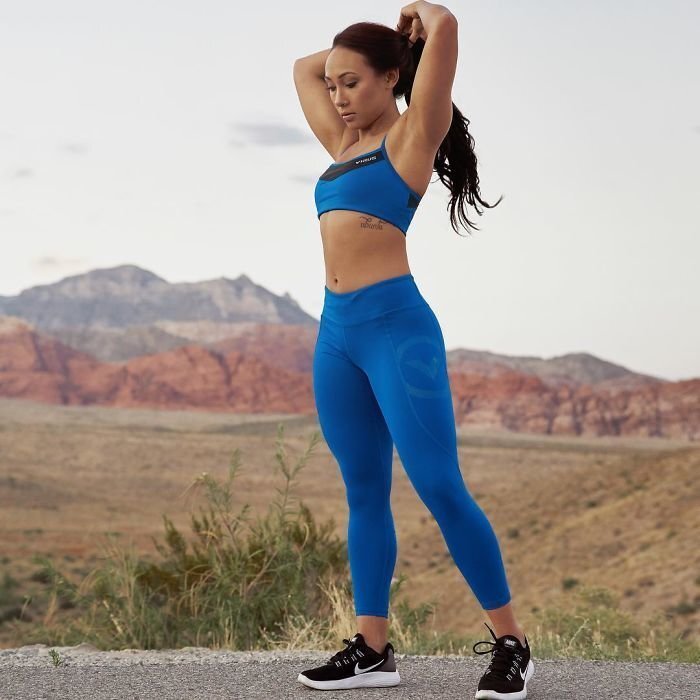 “No matter what country you’re in. Sexual harassment happens every day from complete strangers and most women do not know the correct way to respond” 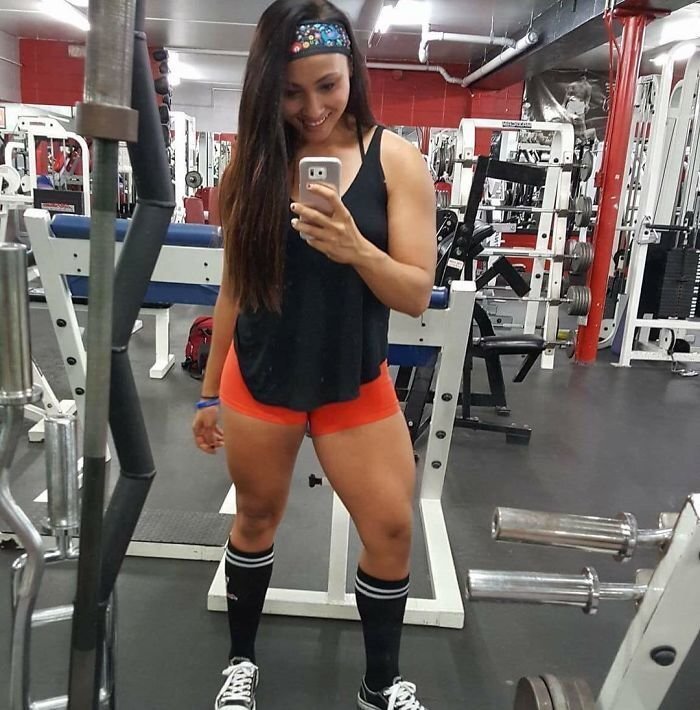 Trolls Tell ‘Curvy’ Woman She Does Not Deserve A ‘6-Pack’ Husband, And Her Response Is The Best Nutritionist Advised Woman To Do These 3 Simple Things, And She Lost 150 Pounds
We need to be sure you are not a bot. Type the characters you see in the picture below.
Обновить