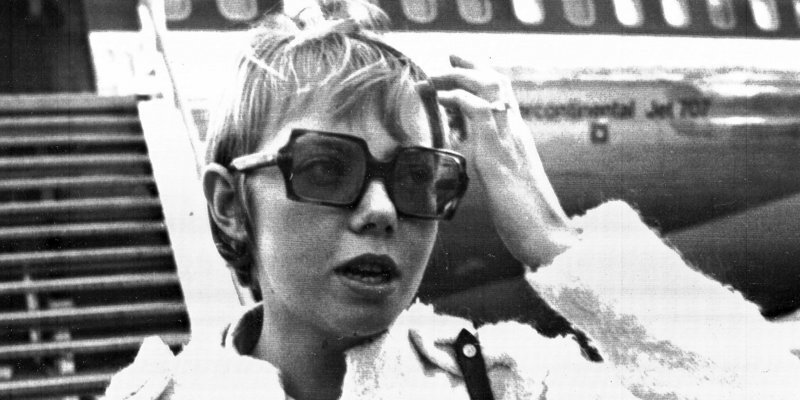 23 jul 2018 09:56
Tags: crash   people   plane   story   survival   world
0
2
Although plane crashes are relatively rare, the death toll is usually high due to a large number of people onboard. Sometimes, people get lucky and become the sole survivors of plane crashes. But, for many of these survivors, living through the crash was only the beginning as they then had to survive dire conditions. 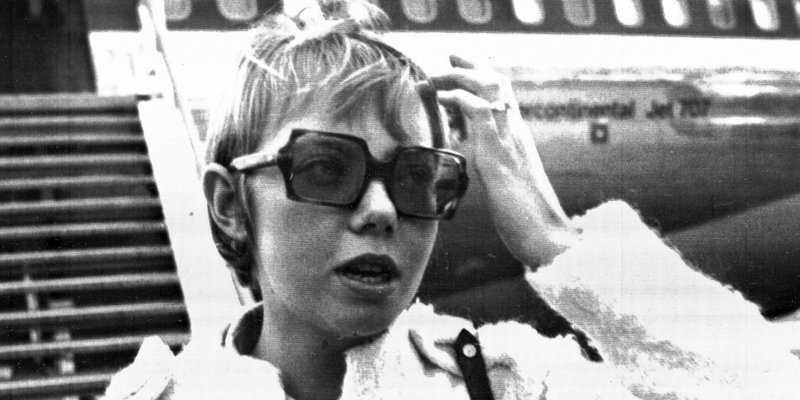 Annette Herfkens survived on solely rainwater after her plane crashed into a mountain.
In 1992, Vietnamese Airlines Flight VN474 crashed into a remote mountain range in Vietnam. All 29 passengers and crew members died except Dutch native Annette Herfkens, who lost her fiancé in the crash. Incredibly, she wasn't wearing her seatbelt at the time of the crash.

Although she had two fractured hips, a collapsed lung, a broken jaw, and gangrene, she survived alone in the wilderness for eight days, subsisting on rainwater, before she was found by a local policeman.

The German national fell more than two miles to the canopy of the rainforest and received only minor injuries. She spent 11 days in the jungle using survival skills her father had taught her. By following water downstream, she came upon a boat and was soon rescued.

Bahia Bakari clung to floating debris for nine hours after her plane fell into the Indian Ocean.
When Yemenia Flight 626 stalled and plummeted into the Indian Ocean in 2009, 152 people were killed. The sole survivor was 15-year-old Bahia Bakari of France. She clung to floating debris for nine hours and later recalled that, although she initially heard voices of other survivors in the water around her, they soon disappeared. She was discovered by a volunteer sailor named Libouna Selemani Matrafi with a search party.

It took 18 hours for plane crash survivor Nestor Mata to be carried down a mountain to safety.
The 1957 crash of an army plane into a mountain in Cebu, Philippines, killed the country's newly-elected president, Ramon Magsaysay, as well as 25 other passengers and crew.

The only survivor was journalist Nestor Mata, who had third-degree burns all over his body. About five hours after regaining consciousness, he was found by locals. It took 12 men, taking turns, 18 hours to carry Mata down the mountain in a hammock.

After his plane crashed, George Lamson Jr. was discovered still strapped to his seat.
In 1985, moments after takeoff, Galaxy Airlines Flight 203 crashed into a field in Reno, Nevada, killing 70 passengers and crew members. Passenger George Lamson Jr., then 17, was launched through a fireball created by the crash and was discovered sitting in his original seat with his seatbelt fastened in a nearby street. He was the sole survivor.

Flight attendant Vesna Vulovic survived a fall of 33,000 feet when her plane crashed 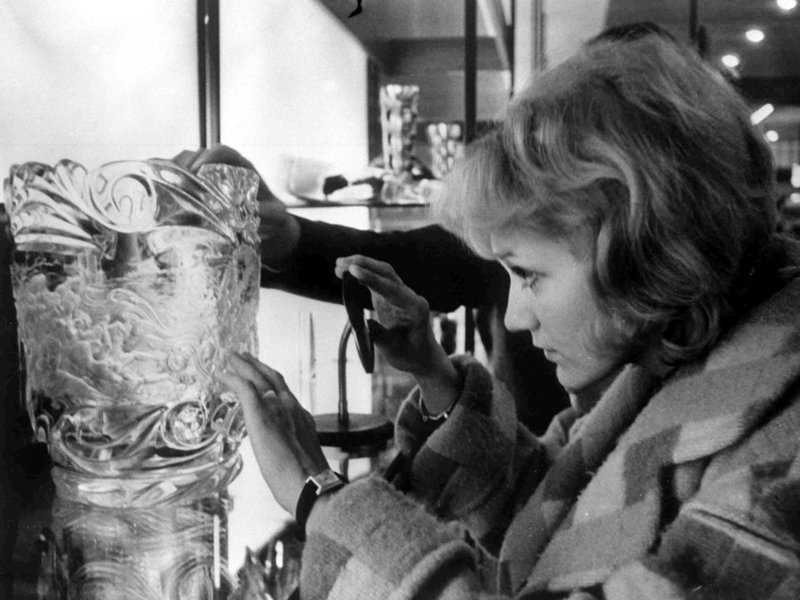 When JAT Flight 367 exploded over Czechoslovakia in 1972, Serbian flight attendant Vesna Vulovic, who had only been on the job for eight months at the time, remained in the fuselage and fell more than 33,000 feet — and lived to tell the tale. The other 27 individuals onboard perished. She set a Guinness World Record for the longest recorded fall without a parachute. She was discovered by an unnamed villager.

Vulovic had a fractured skull, broken legs, and three broken vertebrae. Although she was temporarily paralyzed and in a coma, she later recovered. She had no memory of the crash or her fall.