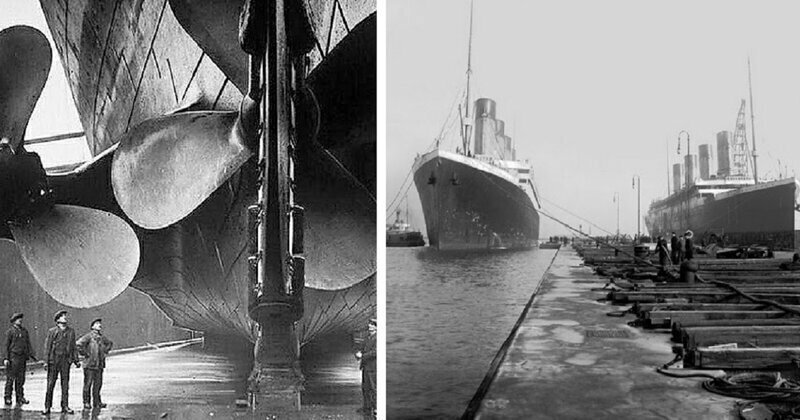 35 Rare Photos of the Construction of the Titanic (36 photo)

21 may 2019 17:03
Tags: construction   history   photo   ship   site   titanic   work
0
36
Construction of Titanic began on March 31, 1909 when designer James Andrews laid the first keel plate in the Harland & Wolff Shipyards Belfast, Ireland. Titanic’s sister ship The Olympic had begun some three months earlier and the two ships were essentially constructed side by side by over 15,000 workers, constructing the Titanic would cost 8 employees their life working on such a mammoth and often dangerous construction site. Two Divers Went To Check Out a wwii Ship Wreck, Stumbled Upon a Huge Squid Egg Sac Instead