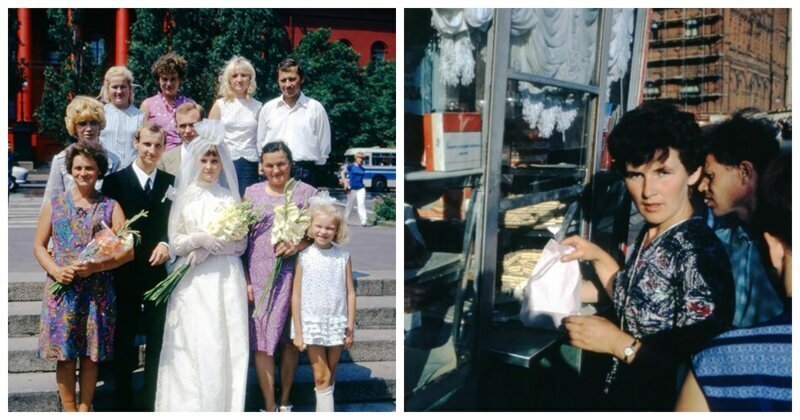 04 jul 2019 12:28
Tags: Hammond   TheUSSR   american   image   photography   professor   retro
0
34
Thomas T. Hammond, an American professor at the University of Virginia and a specialist in the history of Russia and the USSR, was taking photographs of Soviet Russia for long time, nineteen years during the 1950s, the 1960s and the 1970s. He paid many visits to the USSR with his family, saw Moscow, Leningrad, Kiev, Yaroslavl, Samarkand, Pyatigorsk, and Riga.

Смотреть все фото в галерее
Thomas used his photos as illustrations for his works – thus, for example, National Geographic Magazine published his material in a 1966 article, “A first look at the Soviet Union – An American in Moscow”. He never felt embarrassed to photograph the things that Soviet people were not likely to aim their cameras at, so you can see many curious details on his pictures.