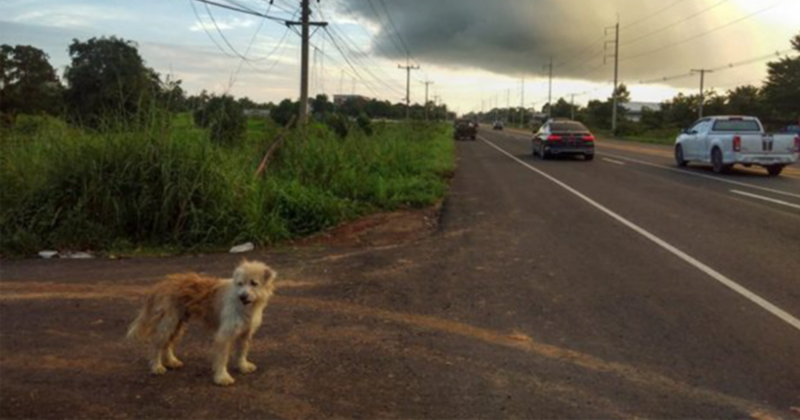 09 oct 2019 16:36
Tags: dog   family   leo   lost   owner   story   thailand
0
14
Recently, the story of Leo, a dog from Thailand, went viral. His owners accidentally left the poor pooch near a gas station. From that day on, Leo never left that place and patiently waited four long years until the return of his family. 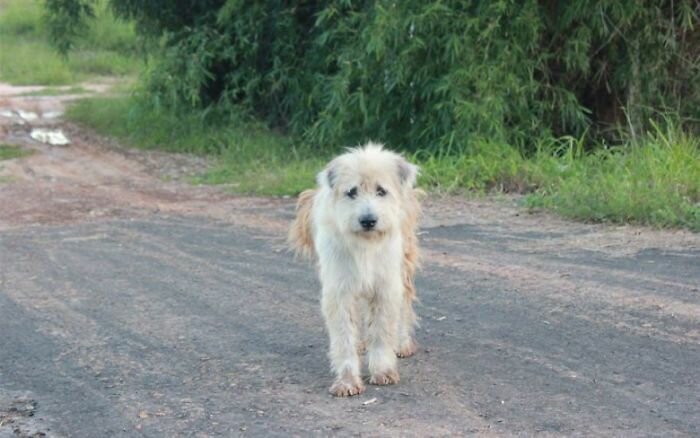 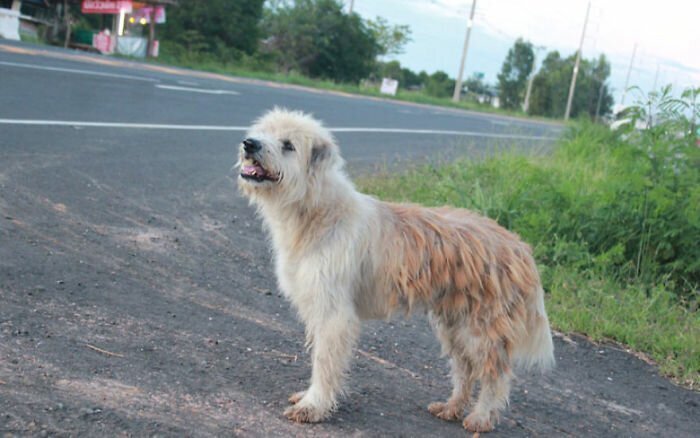 People tried to help Leo, he was thin and starving. It seemed like he developed some sort of skin disease. A 45-year-old woman named Saowalak fed him as much as she could and took him home, but every time Leo escaped and was found in the same spot by the road. So she gave up and just brought food for him next to the road. 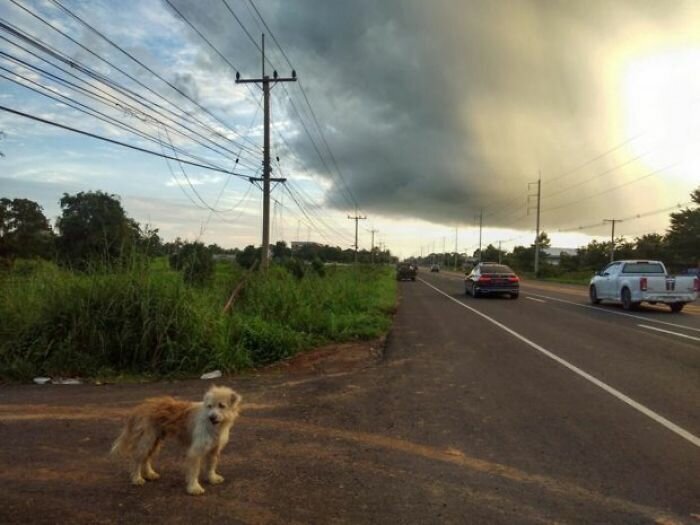 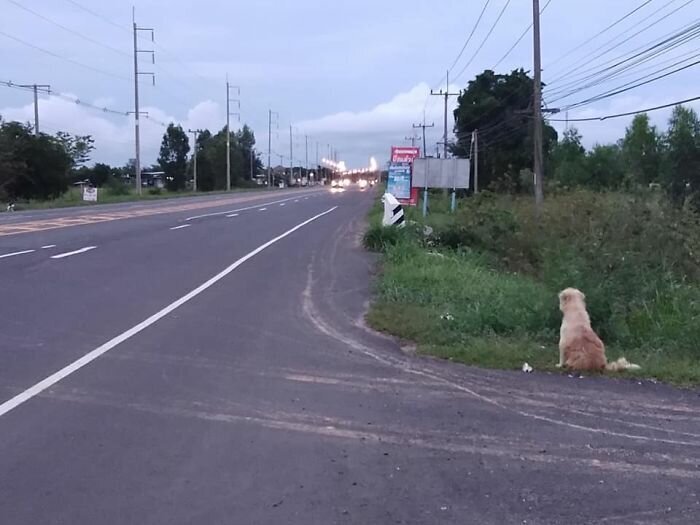 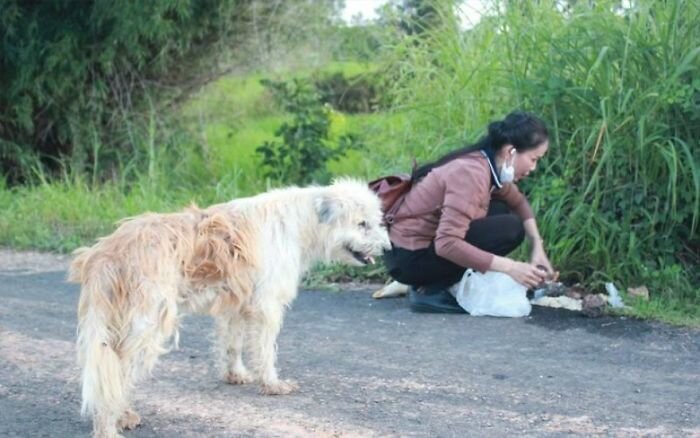 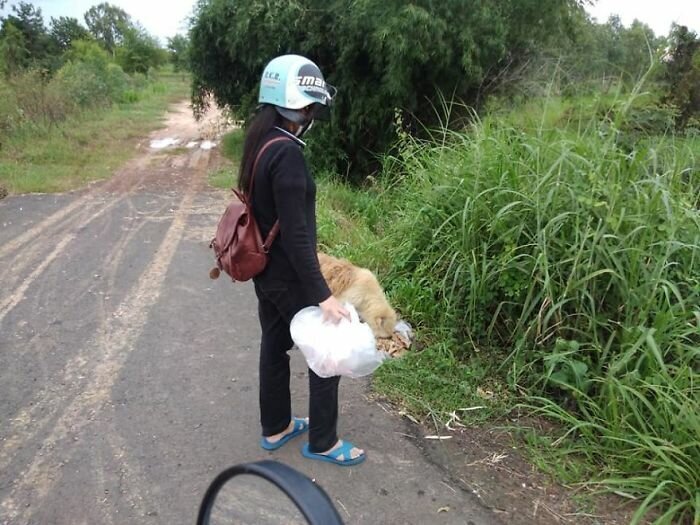 Another concerned citizen named Anuchit Uncharoen took to social media to try to find Leo’s owners. In his post, he uploaded some pictures and mentioned that the dog has been waiting four years for his lost owner. 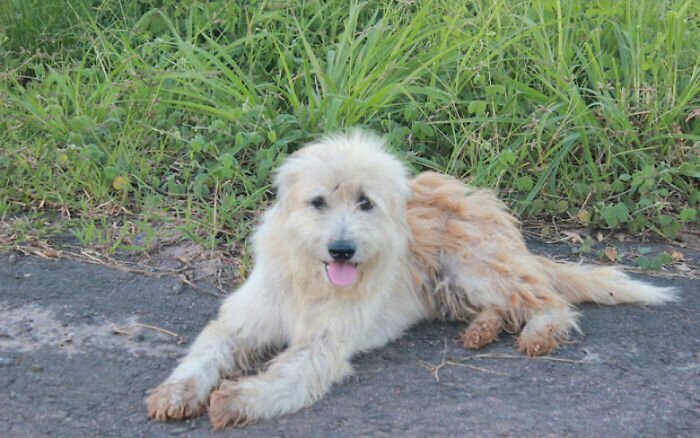 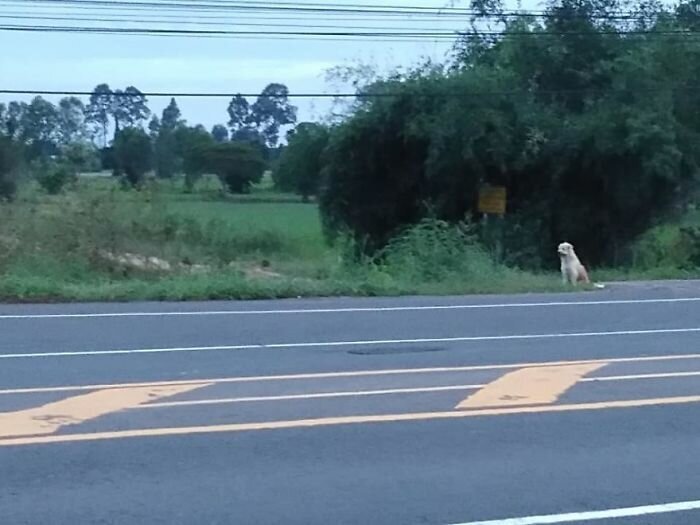 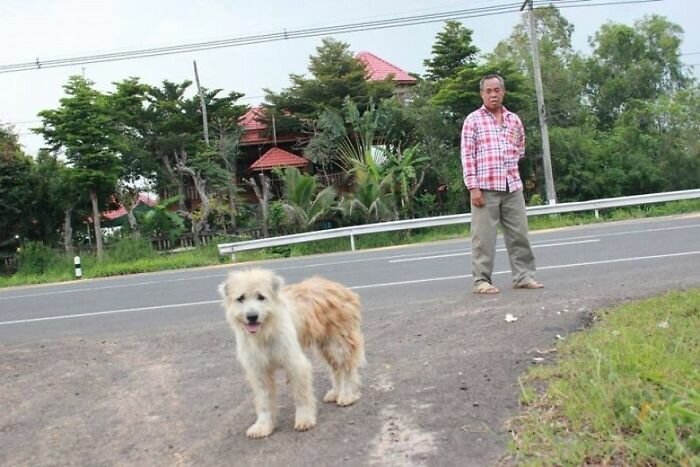 The good folk of the internet shared the post and a miracle happened, the real family of Leo found him. They contacted Anuchit Uncharoen and told him that Leo looks like BonBon – the dog they lost four years ago in 2015. The family tried to search for their dog after they realized he had gone missing, but didn’t manage to find him and assumed the worst. 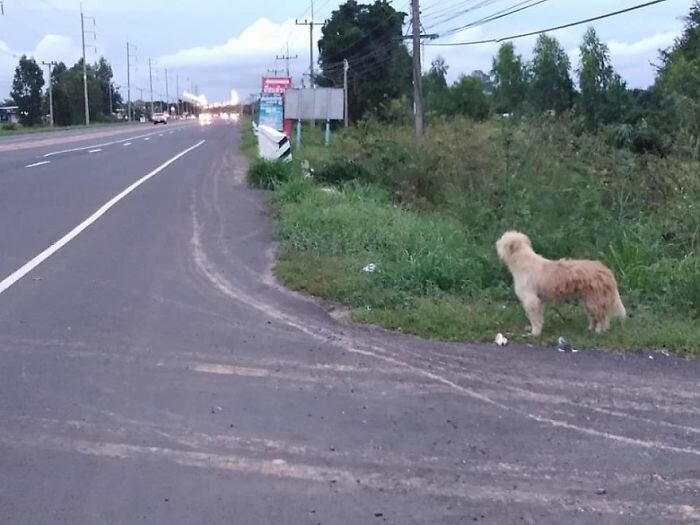 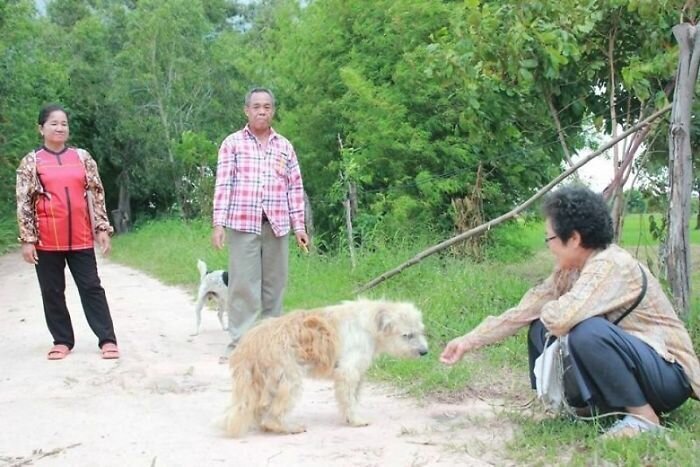 BonBon was really happy to see his family, but surprisingly not willing to follow them home. It seemed like he decided to stay with the woman that has been caring for him for the past four years. The family supported BonBon’s decision and let him stay with Saowalak.

The family promised to help take care of BonBon, come visit and help pay for any vet bills. 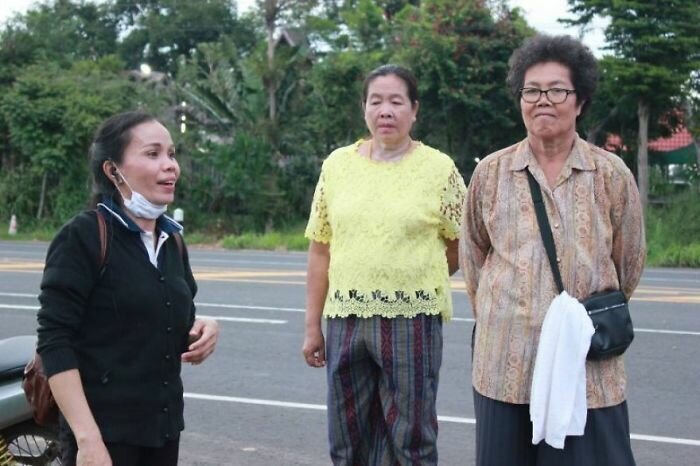 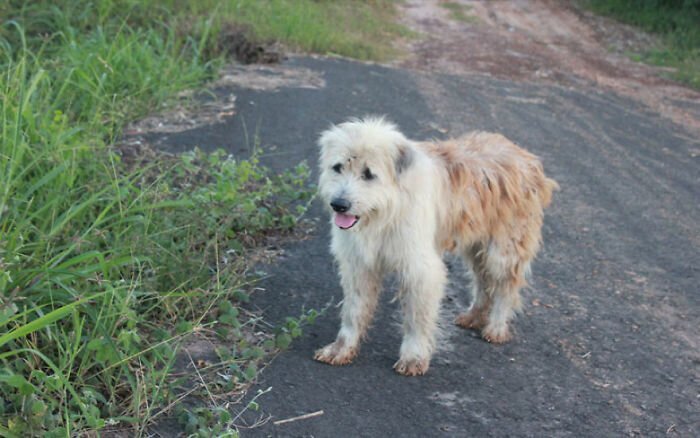 Everyone on social media was surprised and confused, but happy that BonBon finally got to see his old family and found a new home. Two French Bulldogs Who Accidentally Cover Themselves In Green Become Viral
We need to be sure you are not a bot. Type the characters you see in the picture below.
Обновить