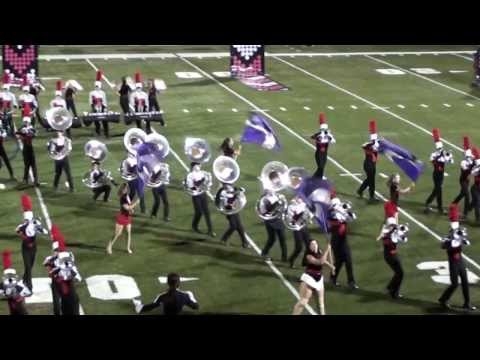 30 sep 2013 11:41
Tags: awesome   celebs   cool   interesting   music   news   style   topics   trending   weird
4174
1
The problem with having your sousaphone players march backwards is that if one goes down, they all go down. A fact clearly evidenced by this video of seven marching band players piling one on top of the other during a halftime show.
On the one hand, it kind of gives you an idea of the level of commitment marching band members have, which is worthy of respect. On the other hand…. HAHAHAHAHAHAHAHAHHAAA so many tuba players in a giant tuba stack!!!! Hilarious.