Women Dressed In Shadows Of Nature By Emilio Jiménez (10 photo) 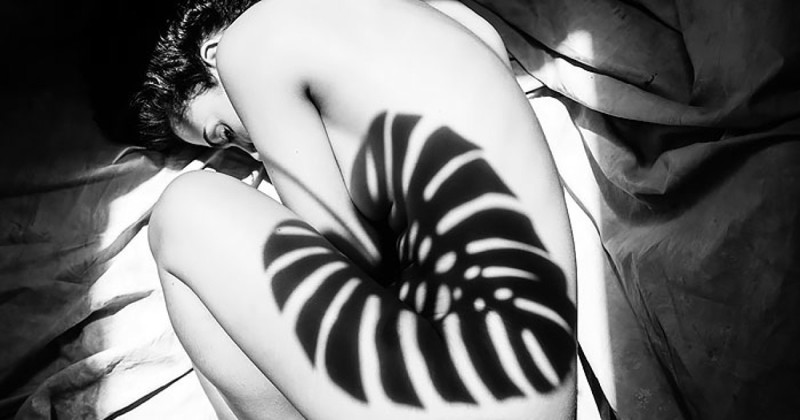 Madrid-based Spanish photographer Emilio Jiménez creates stunning visual compositions with his camera. We really love his series “Natural Wild Anatomy” (Anatomía natural, salvaje), where he centers around the nude female body and shadows of nature. With his incredibly artistic eye, Emilio plays with light and shadow, looking for the perfect angle to cover women in nothing but beautiful shadows of leaves. The results are astonishing. 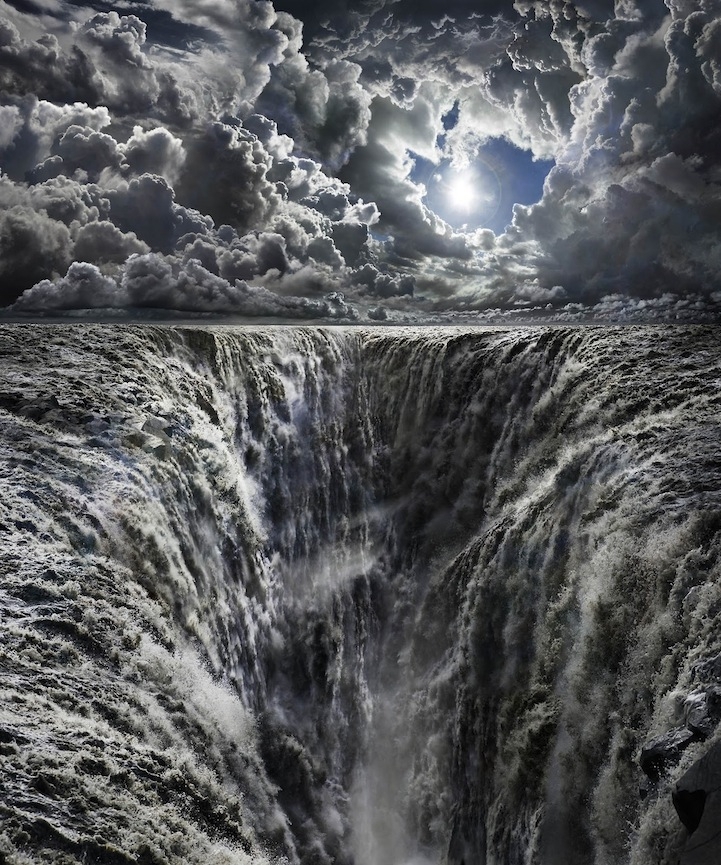 The Kingdom is a visually stunning series by world-renowned graphic designer, photographer, and producer Seb Janiak. The images focus on massive accumulations of clouds in the sky, visually portraying the power of nature as it swirls overhead. In each composition, viewers will quickly get lost in the lively, dramatic clouds that lead directly to a bright central point. The French artist created "digital matte painting," a technique in which several images are layered together to produce one hyperrealistic photograph. In each of these compositions, he draws on that technique to create a fantasy world displayed in the turbulent skies. He focuses on nature and its mysterious forces to create each breathtaking scene. The transforming clouds reveal the changing light throughout a full day, moving from bright daylight to the shadows of moonlight that reveal twinkling clusters of stars.

The Kingdom is a visually stunning series by world-renowned graphic designer, photographer, and producer Seb Janiak. 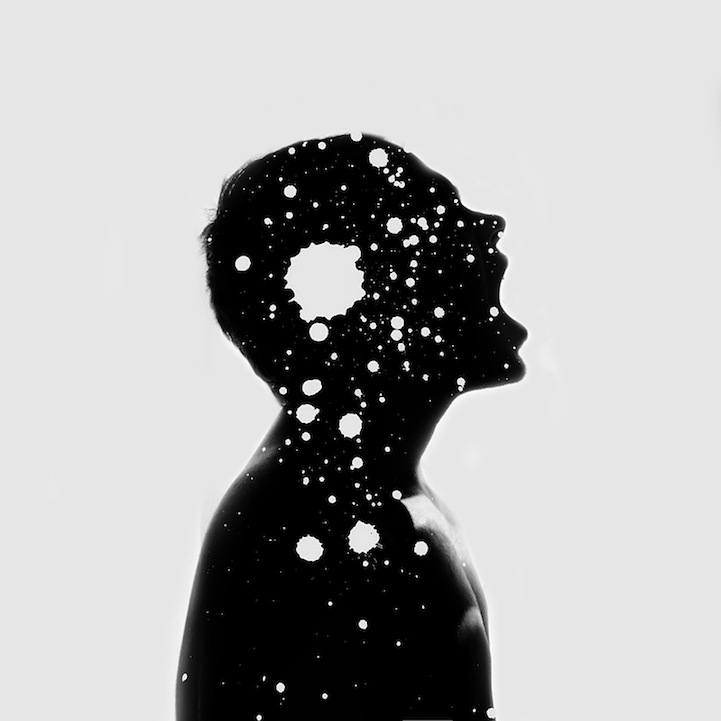 Paris-based photographer Alexandre Bordereau (aka aRe-y0u-iN) features silhouettes of anonymous people artistically adorned with splashes of white paint for his B&W Portrait series. The unidentified individuals in the self-taught photographer's ongoing collection are all faceless shadows that manage to evoke different emotions through body language and carefully placed embellishments that makes each portraiture seem like its own universe.