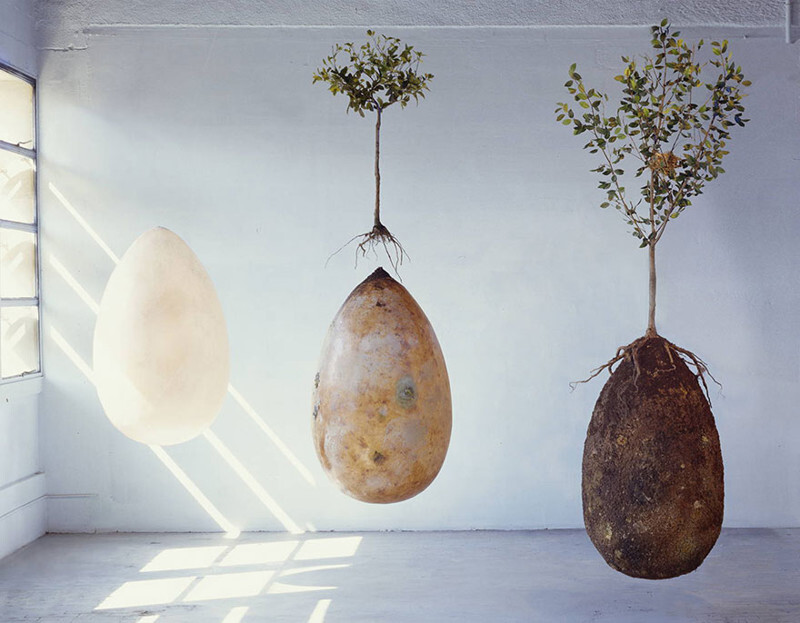 27 feb 2015 08:46
Tags: capsule   coffin   tree
0
7
The idea of coming full circle and returning whence we came from is one that appeals to many of us, regardless of our faith (or lack thereof), and this is an idea captured perfectly by this beautiful new burial method developed in Italy. The Capsula Mundi project by designers Anna Citelli and Raoul Bretzel has developed an organic, biodegradable burial capsule that will turn the deceased’s body into nutrients for a tree that will grow out of their remains. 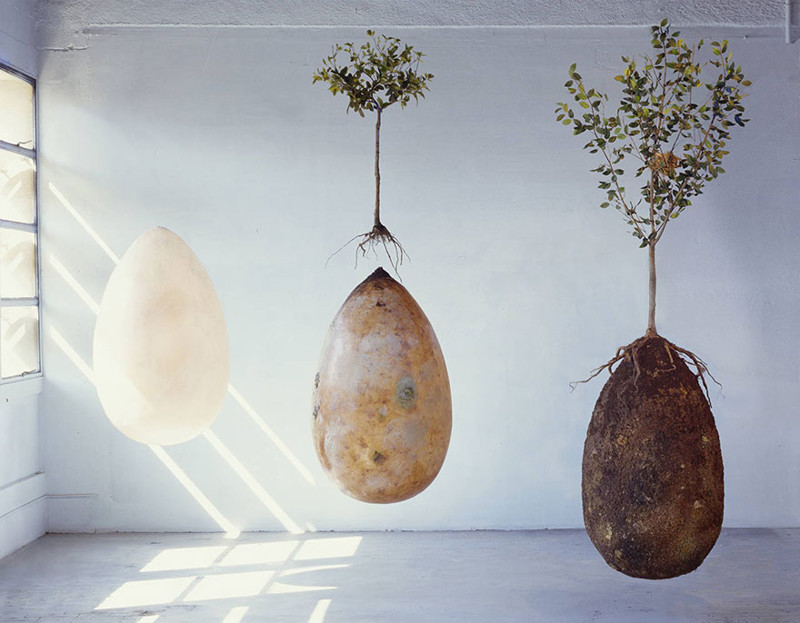 0
Смотреть все фото в галерее
After being encapsulated in the fetal position, the deceased is buried and either a tree or tree seed is planted above their capsule. The project’s site already has a number of trees to choose from. 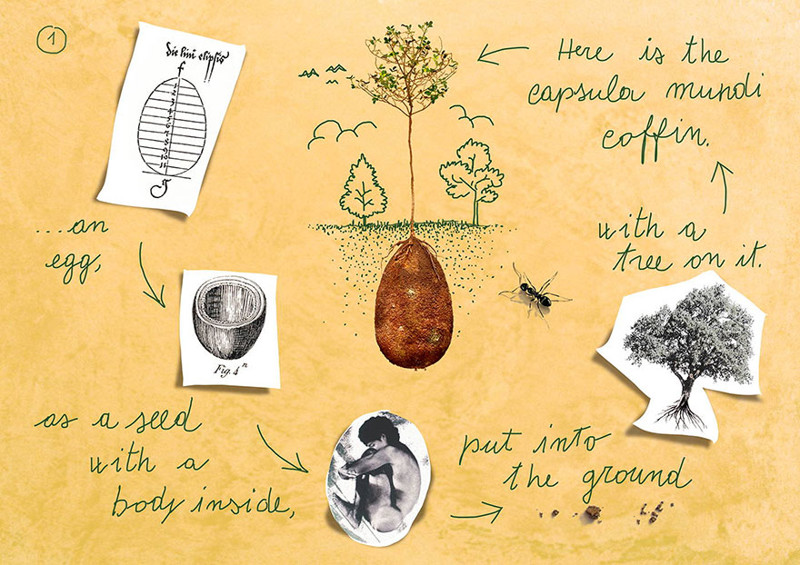 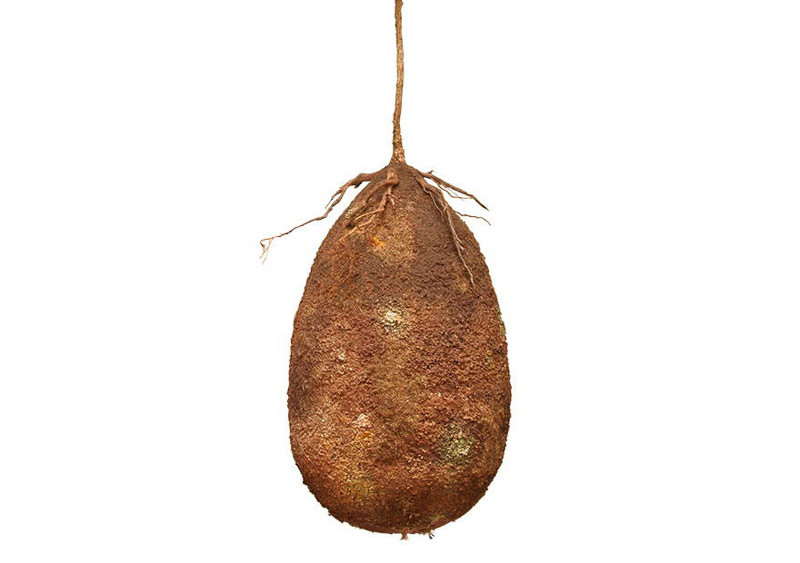 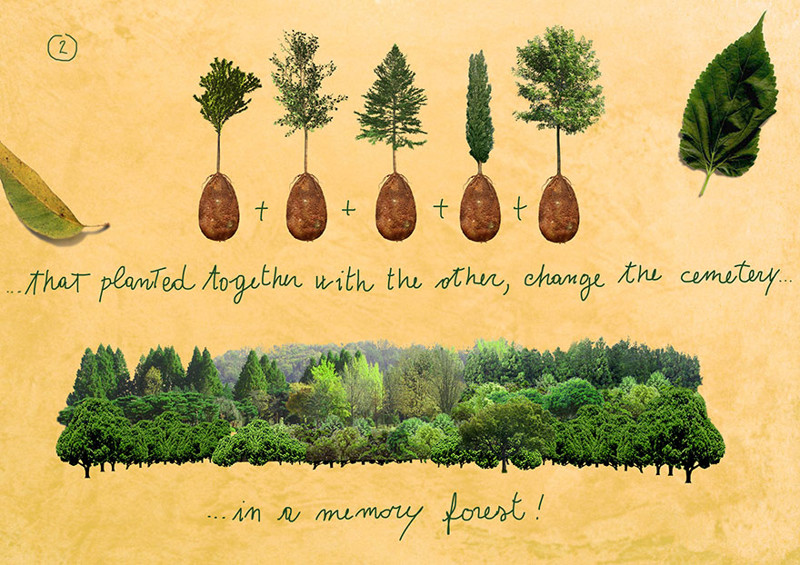 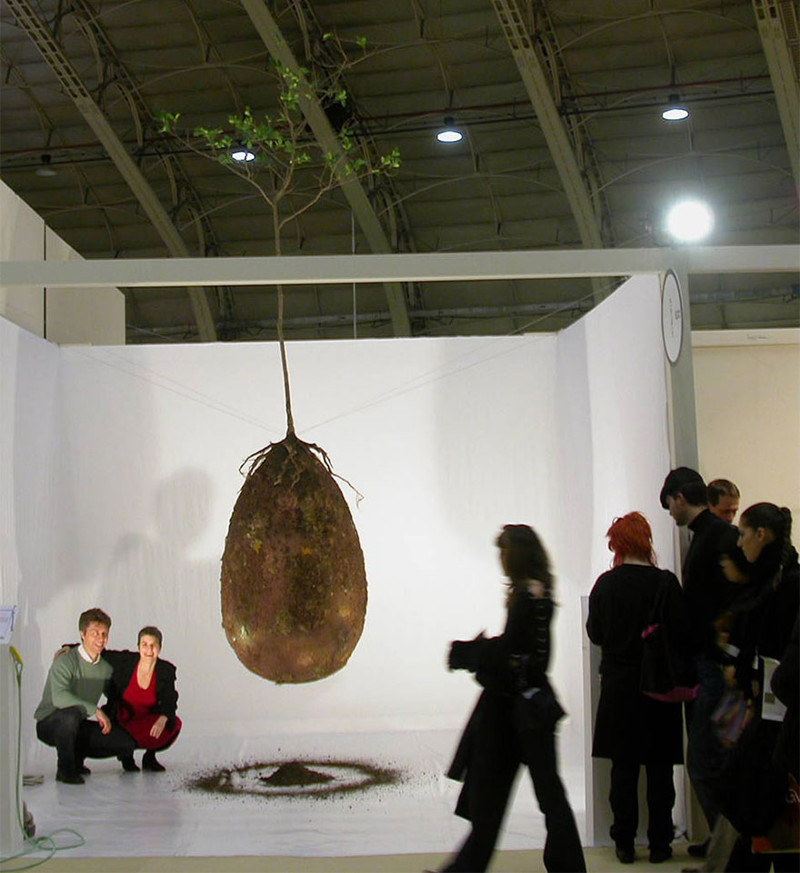 0
The project is currently only a concept because Italian law forbids such burials. If it were allowed to proceed, however, the project’s aim would be to create entire memorial parks full of trees instead of tombstones. And instead of destroying and burying wood for wooden coffins, we would, at the end of our lives, provide sustenance for new trees instead. This Guy Found A Normal Tree Stump In His Yard And Made...
We need to be sure you are not a bot. Type the characters you see in the picture below.
Обновить