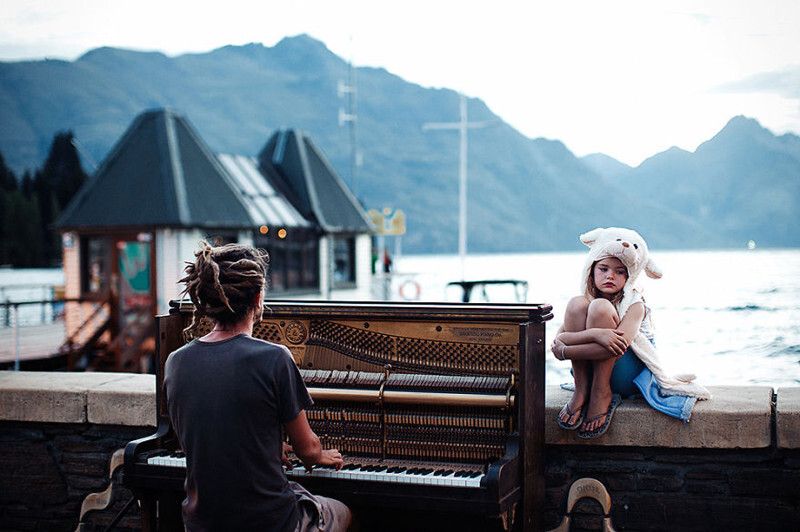 How A Picture Connected Us With Two

10 aug 2015 13:29
Tags: family   photo   story
15
9
Have you ever experienced a perfect moment that passed by so quickly and you wanted to go back so badly to do something about it but that wasn’t possible anymore? Everyone experiences that. My girlfriend Martina and I experienced one of those moments in Queenstown on our last day in New Zealand in 2013. And this very same moment turned our lives upside down.

This was the photo taken in Queenstown, which won 10 awards in National Geographic Traveler Photo Contest 2013 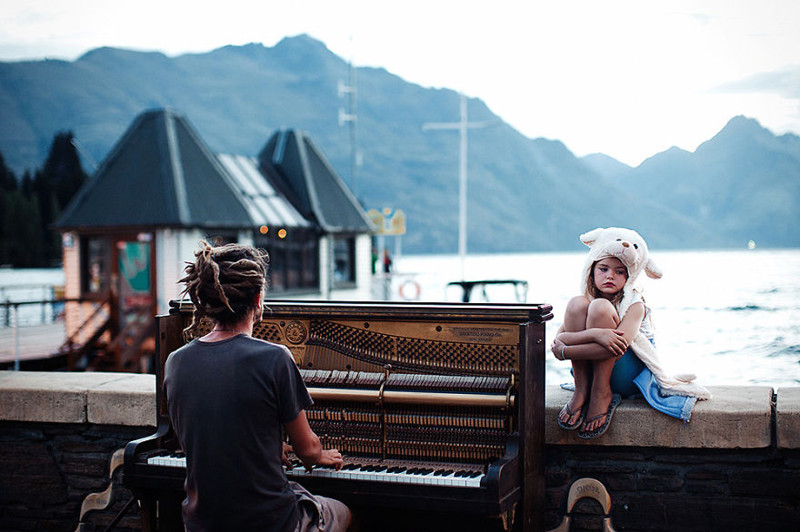 0
Смотреть все фото в галерее
I took this photo of the most amazing scene that we saw in New Zealand – a busking piano player and a little girl. The piano music was perfect, it was giving us chills. But we were in a rush and we left the scene so quickly without knowing this guy’s or girl’s name, not even buying the music. The greatest regret. Few months later, completely unexpectedly, the photo that I took back there won one of 10 awards among 15500 photos in annual National Geographic Traveler Photo Contest (the one whose 2015 winners were just announced 2 days ago). What an unbelievable feeling! And what a craziness started right after that. The winners with their photos became huge news all over the world. But that was not the top of the magic, not even close. Everything that happened right after that became the most amazing series of events, better than the award itself.

Few days after the announcement, I received a message that got me into tears 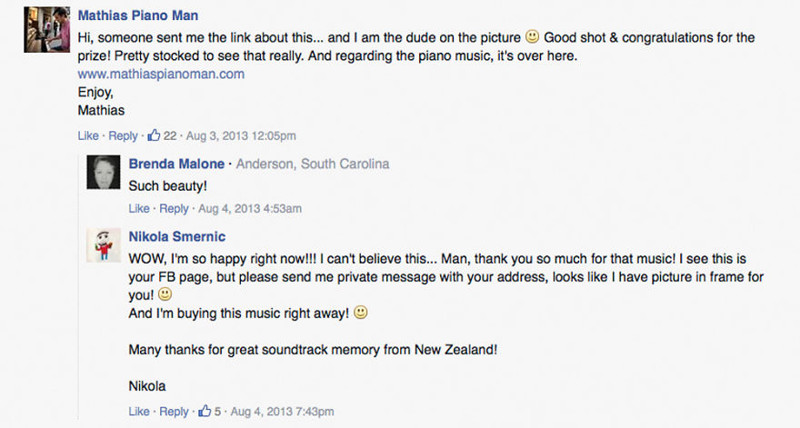 0
It was from the piano player who’s in the photo. Mathias Piano Man. Our perfect New Zealand moment that was gone, was suddenly BACK! Right in front of us. We were endlessly happy. We even got the link to all of his music. No words can ever describe that feeling.

Few days after that, we received an email from the girl’s mother 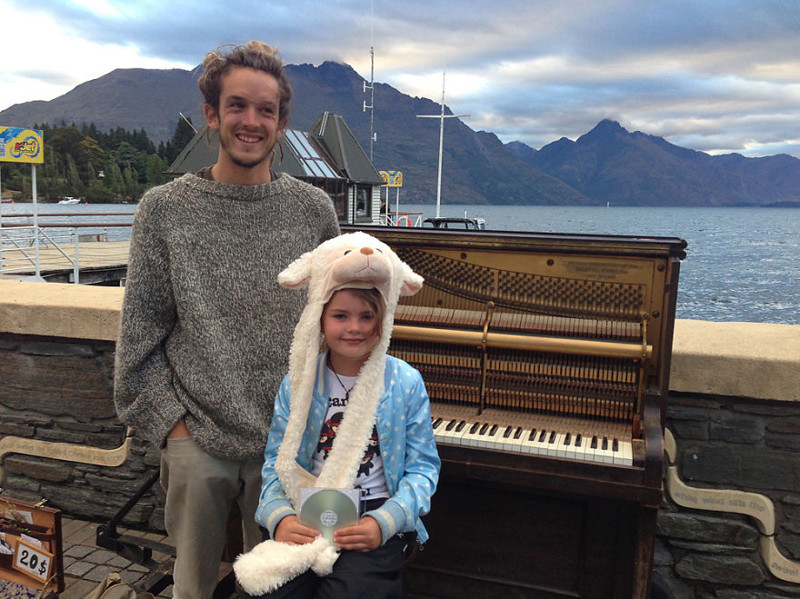 0
The photo above was attached into this email. It was a mother writing in the name of her daughter – the little girl from my photo! That’s how we met Jemma.
At that point we couldn’t believe all of that, we were bursting with happiness. Two of them were not related in any way and back then it was Jemma’s last day in Queenstown as well. All three families got so connected and started to exchange messages all the time.

I sent another one to Jemma who lives in Nelson, New Zealand 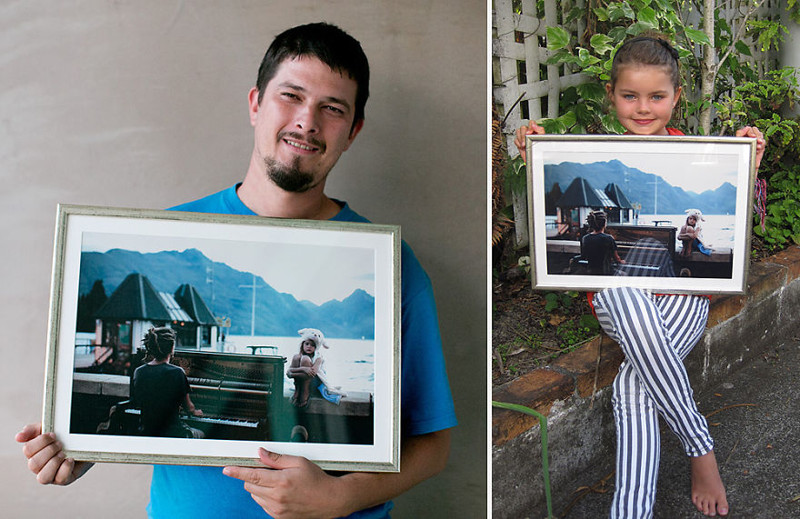 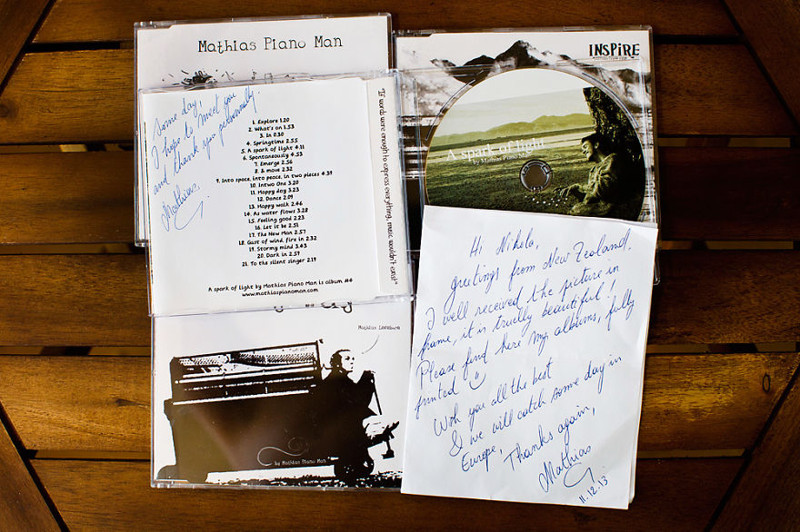 0
We decided to buy the rights to use his music for our wedding photography business! We are now making beautiful wedding photography slideshows with his music and we deliver them to our couples! They are so thrilled with them and Mathias received some money to help him release his fifth album!

Not long after, my girlfriend and I decided to get married 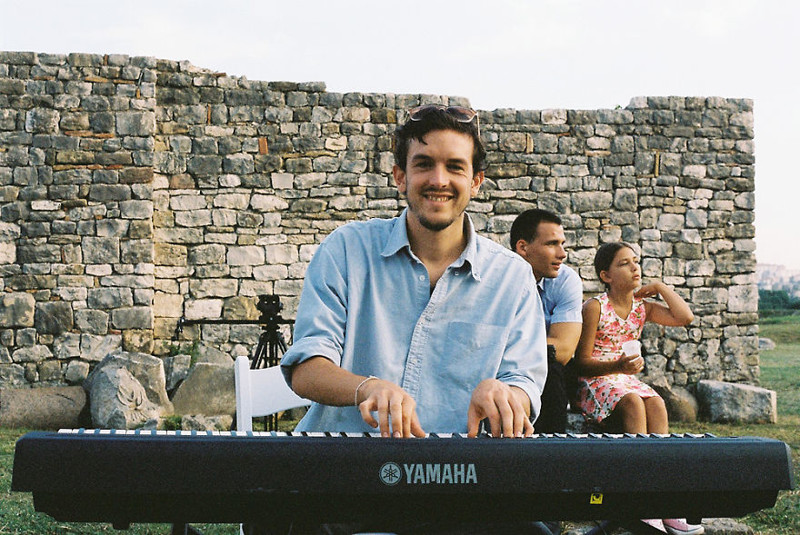 0
We started daydreaming about having Mathias playing his music on our wedding in Croatia. It seemed impossible cause New Zealand is so far away, so there wasn’t too much of hope. But Mathias gave us the greatest news: he was coming to Europe right around that time to visit his family!!! Is there an end to all of those coincidences?!

So we brought him to Croatia to play at our wedding! 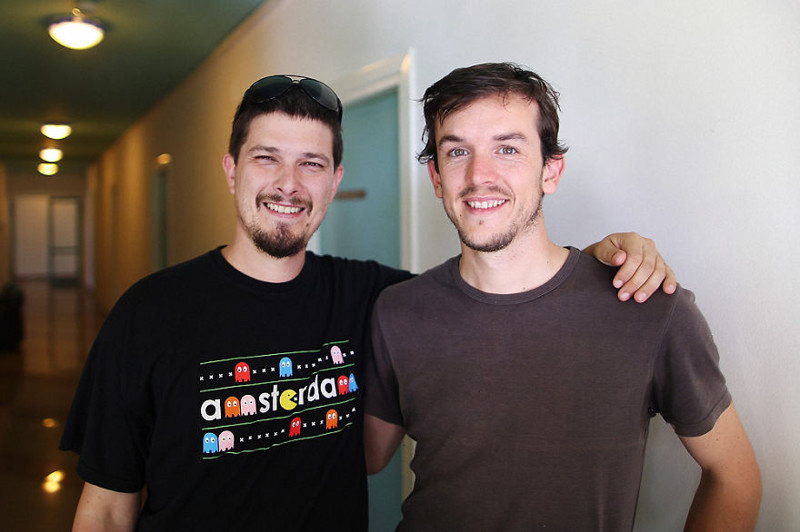 0
It was the craziest feeling possible. There he was – this guy from the photo I took just a year before on completely different part of the world. Back then I didn’t know who he was, what’s his story, who’s his family… and now he was here, with his girlfriend and their daughter, playing this same perfect music at our wedding.

The only thing left to do is: go back to New Zealand and meet Jemma and her family 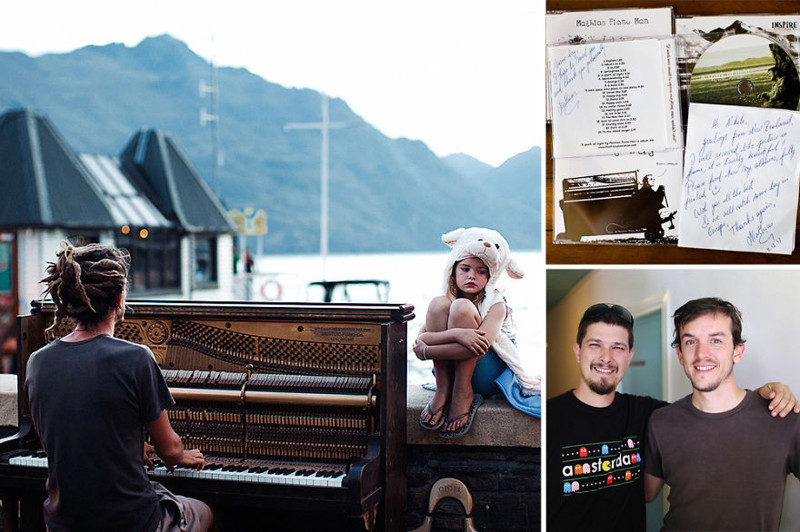 0
It all started with a single moment, a single regret and a single photo taken at the right moment. And now, thanks to it and that National Geographic award, we have two fantastic families from a different part of the planet in our life, we have the perfect business collaboration and the most fantastic travel photography experience one could ever imagine.
You can never know what’s waiting for you on your travels or what’s happening behind the photos you took. Jemma, we hope to meet you in person one day and go back to listen to Mathias at our magical spot! Daughter Shows What Alzheimer’s Did To Her Mother Over 2 Years
We need to be sure you are not a bot. Type the characters you see in the picture below.
Обновить