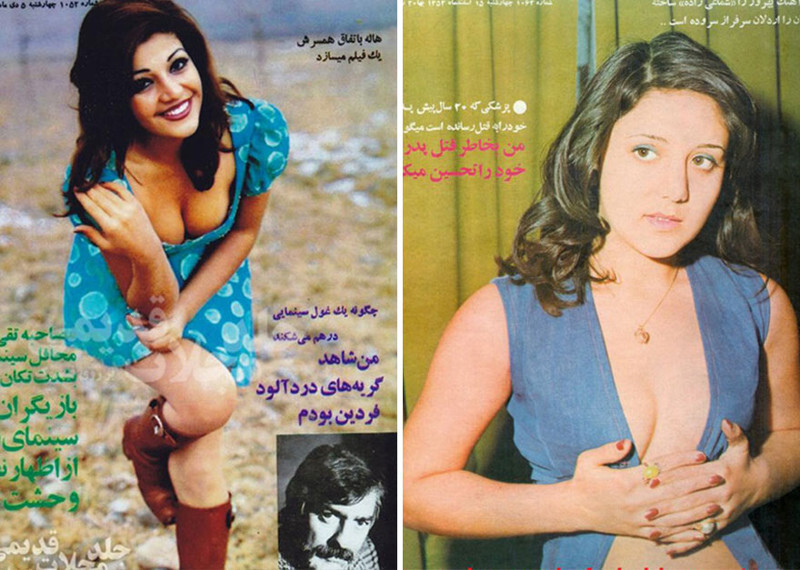 How Iranian Women Dressed In The 1970s Revealed In Old Magazines

11 dec 2015 14:20
Tags: dress   iran   woman
45
21
Iran before the Islamic Revolution of 1979 was quite a different country from the one we see today. It was secular, Western-oriented and allowed a certain amount of cultural freedom.
It might be shocking today, but women of that time also took a modern approach when it came to fashion. They would dress up just like their Western counterparts and would even show some skin. These old magazine scans give us a rough idea of what a woman could wear at that time 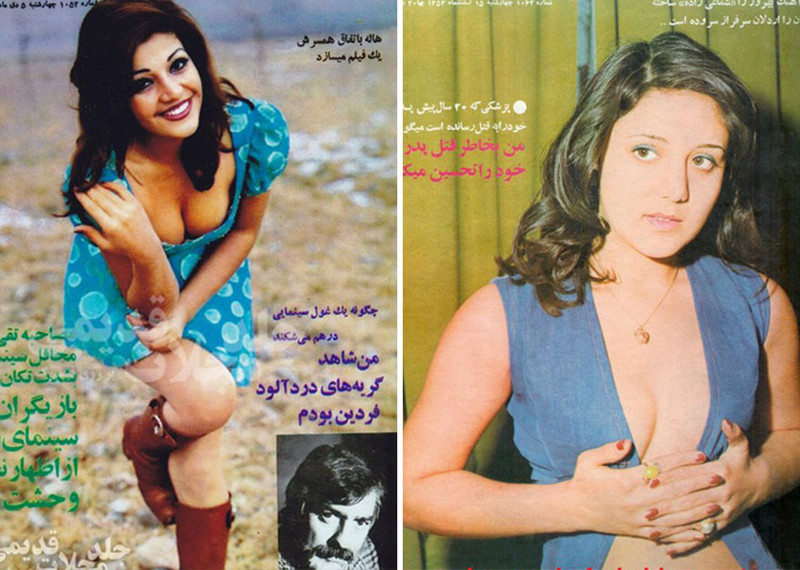 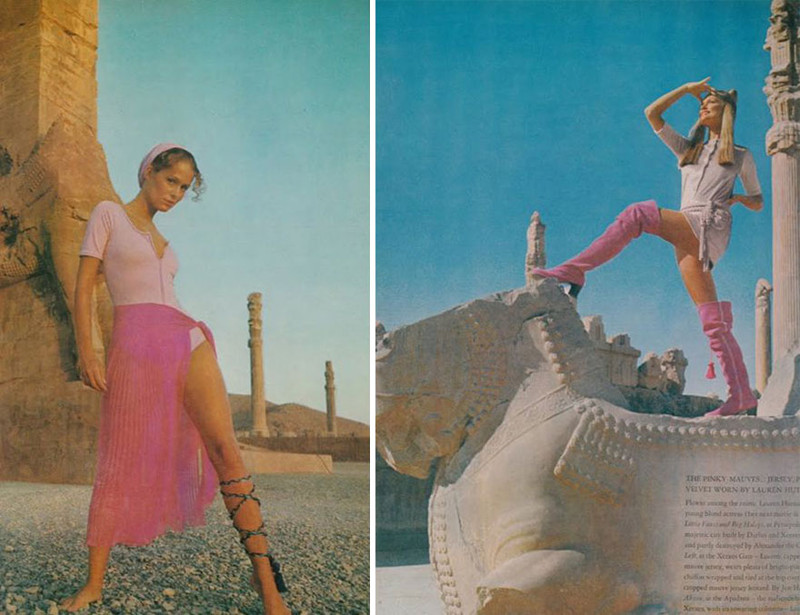 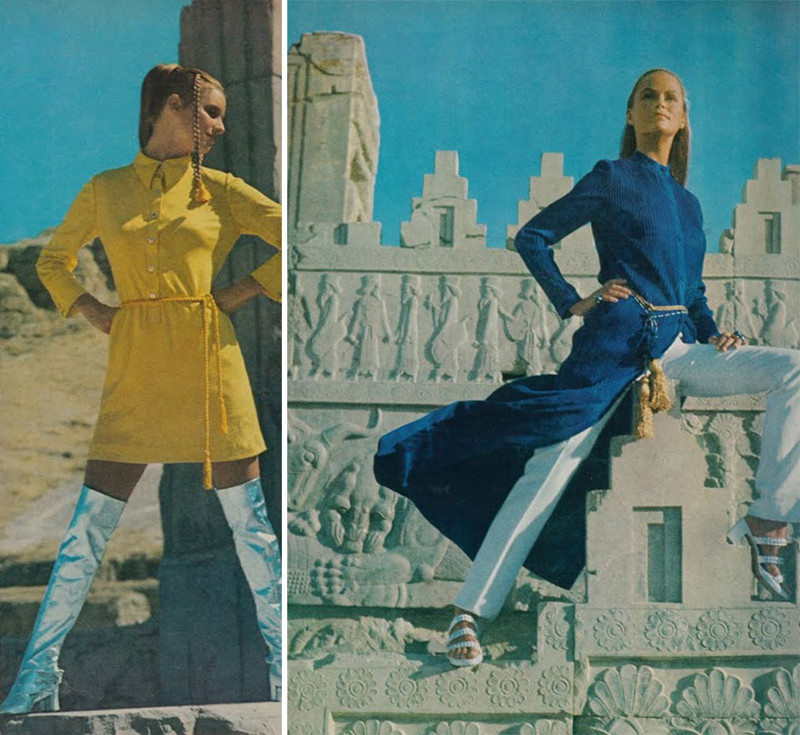 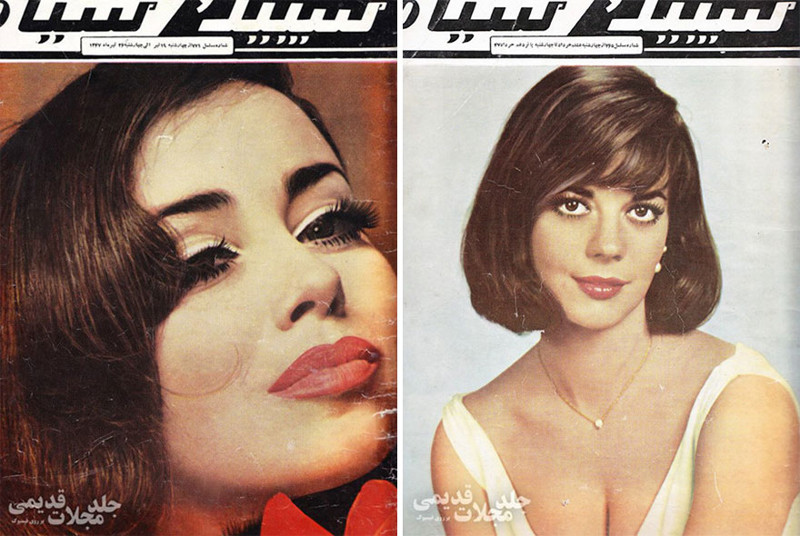 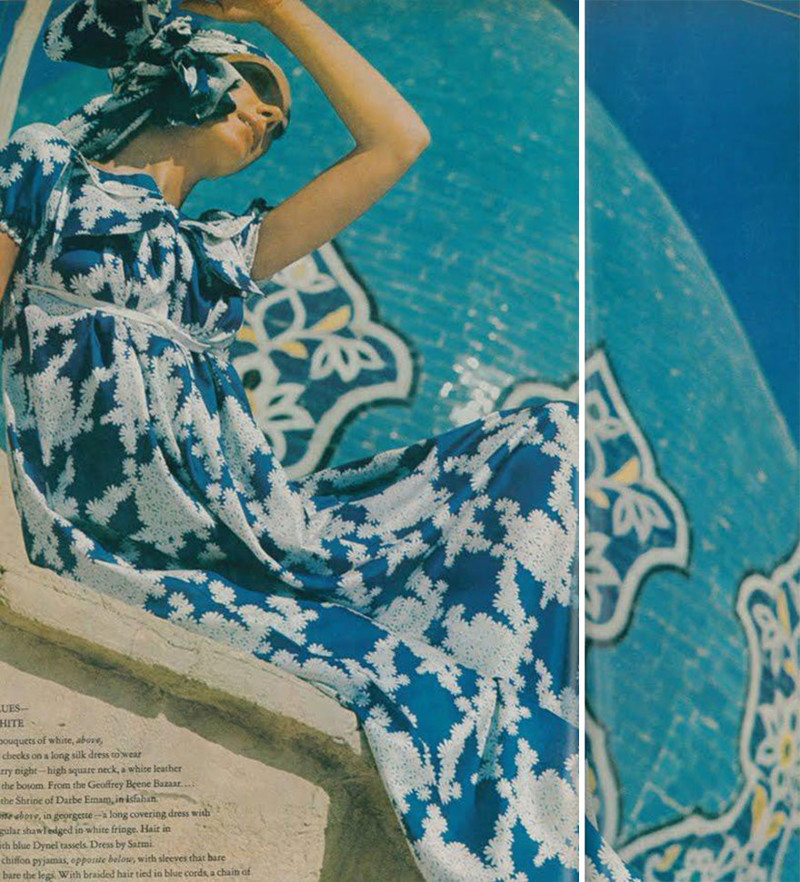 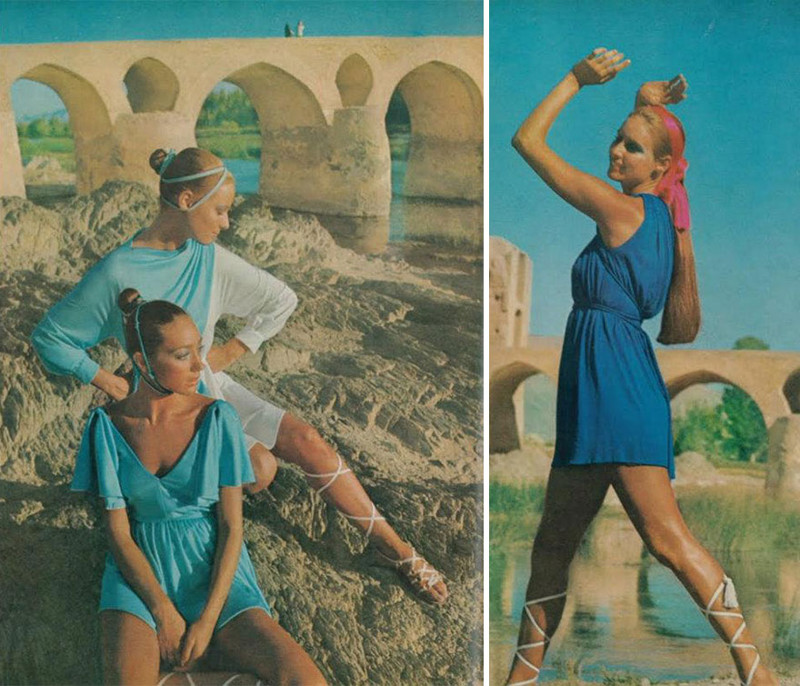 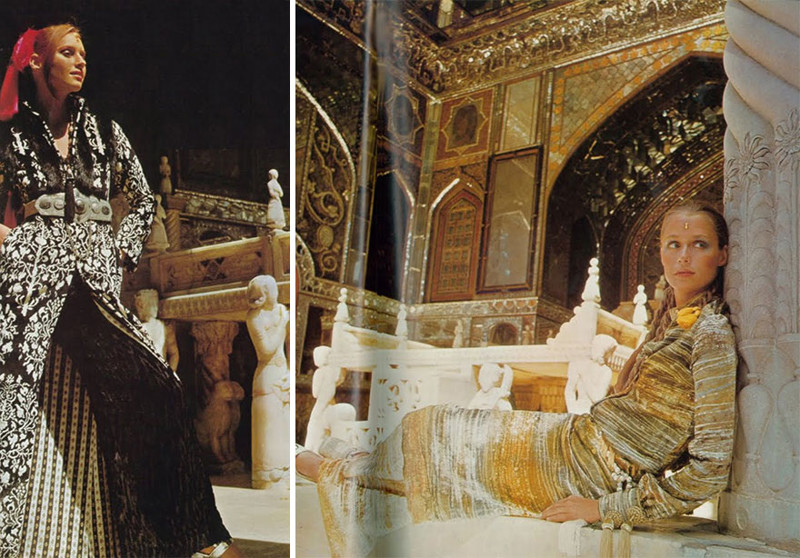 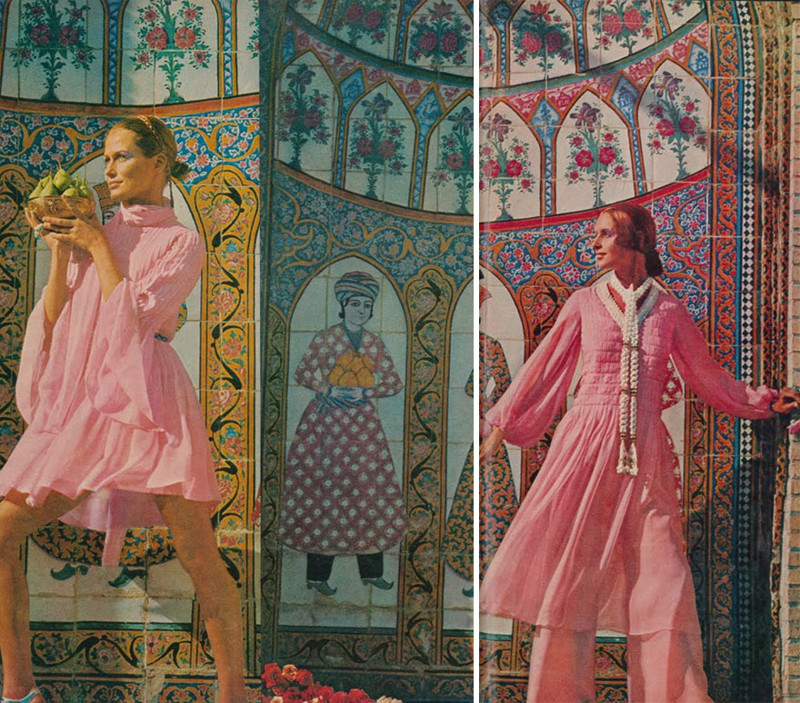 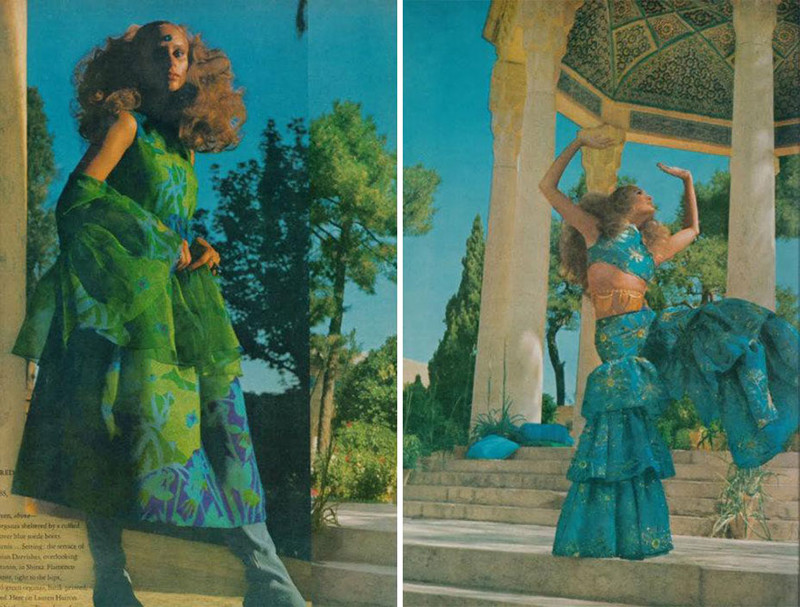 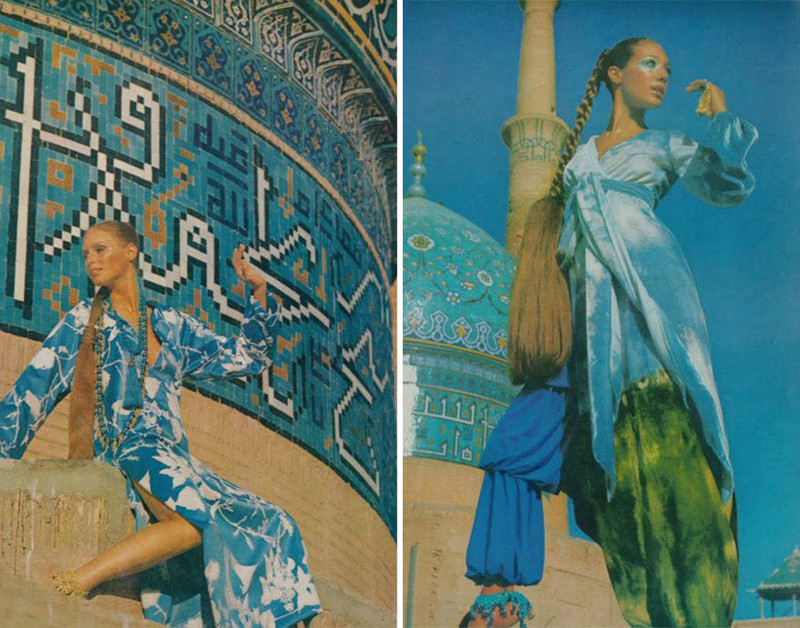 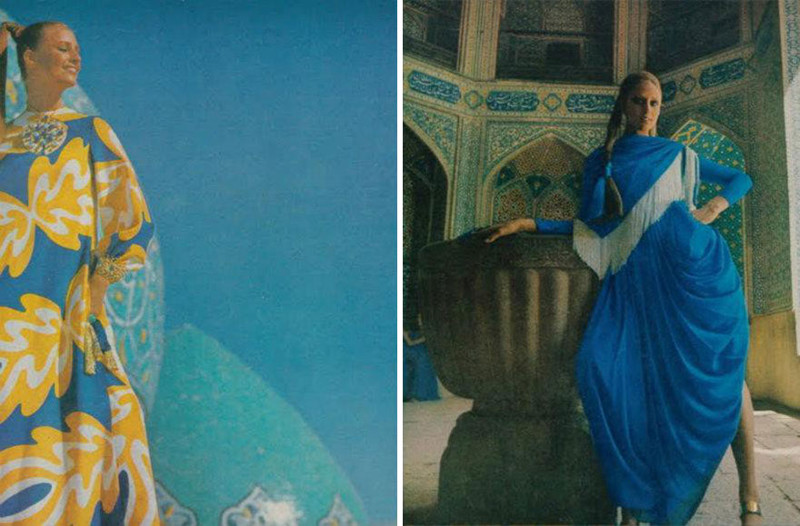 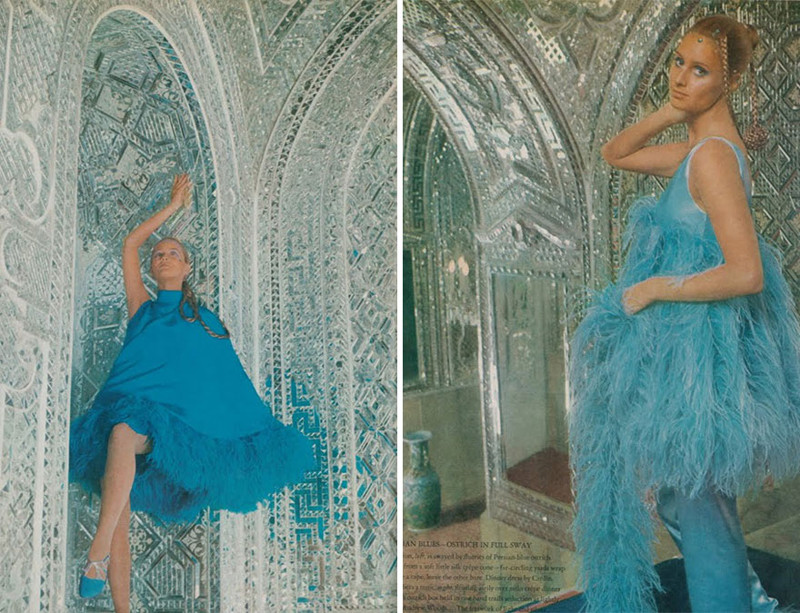 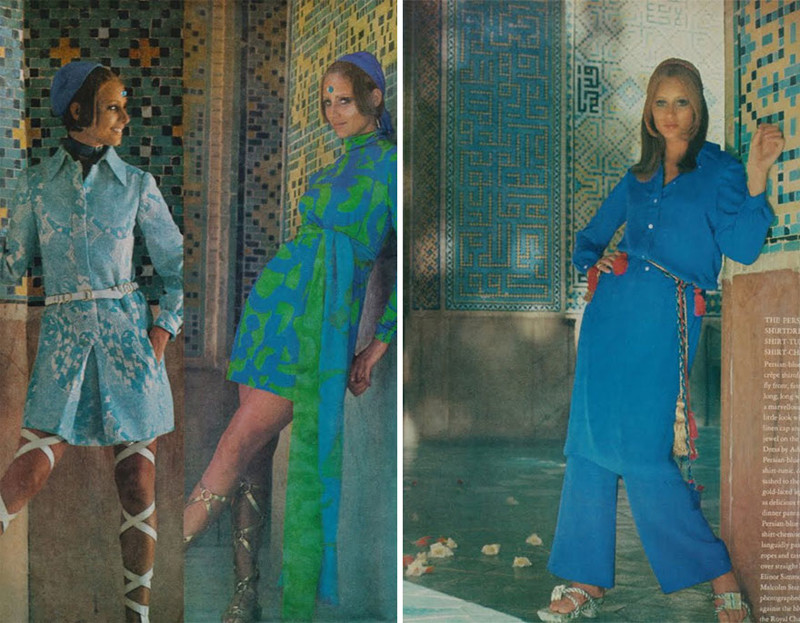 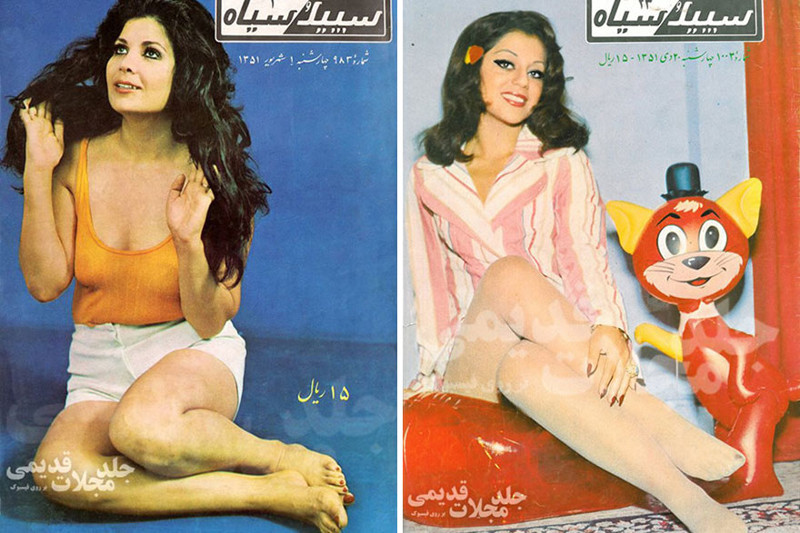 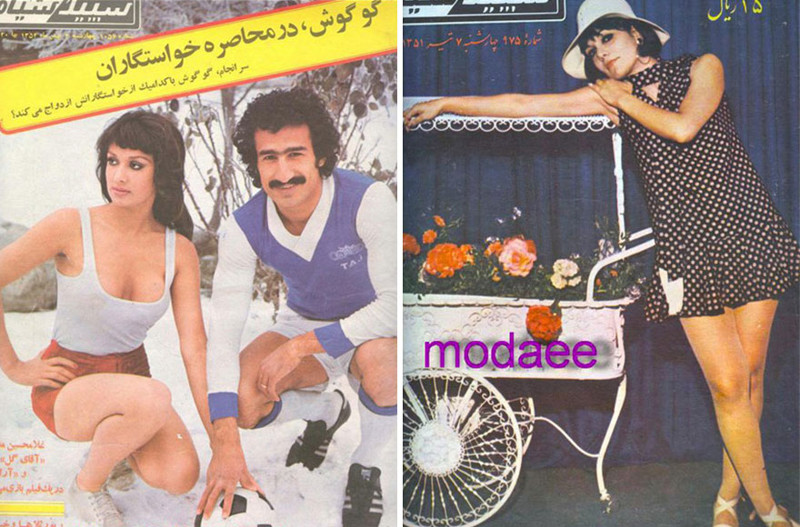 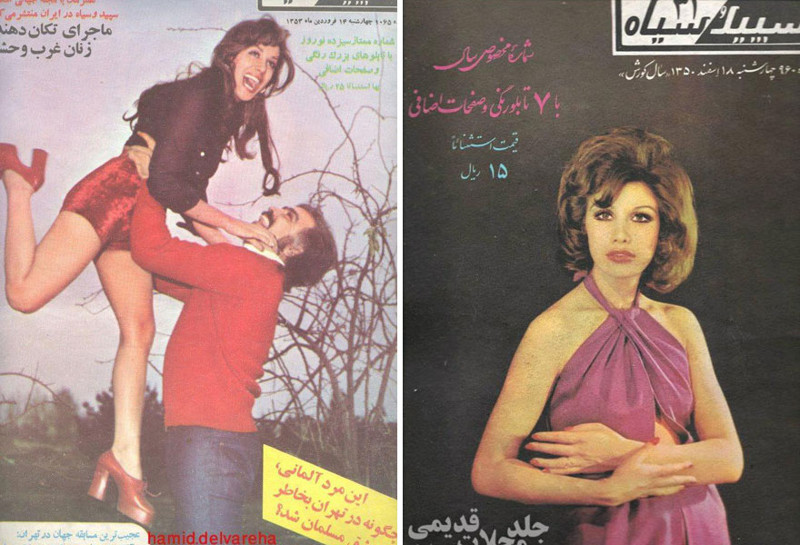 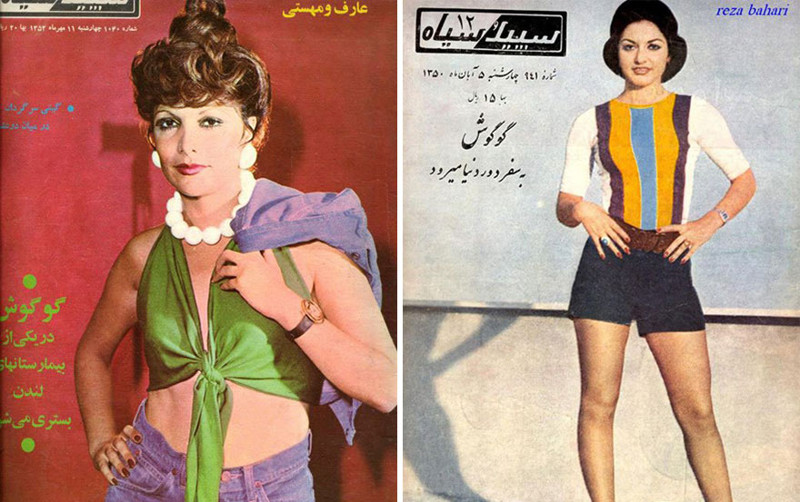 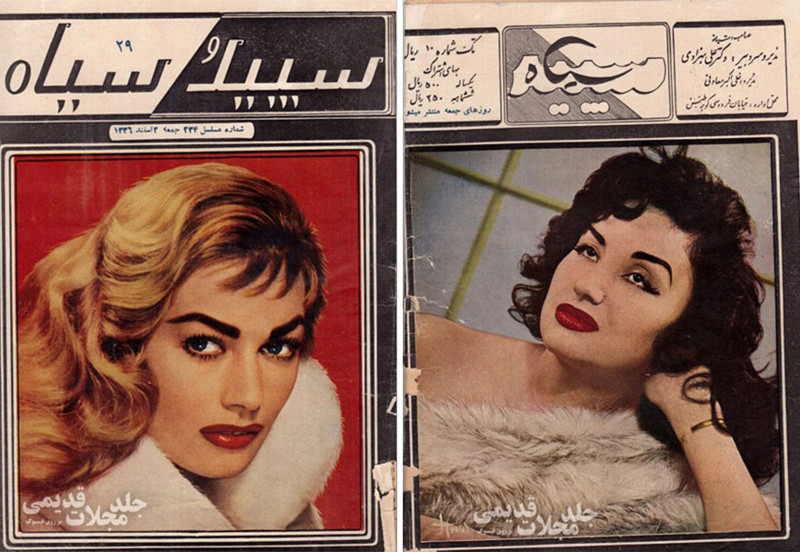 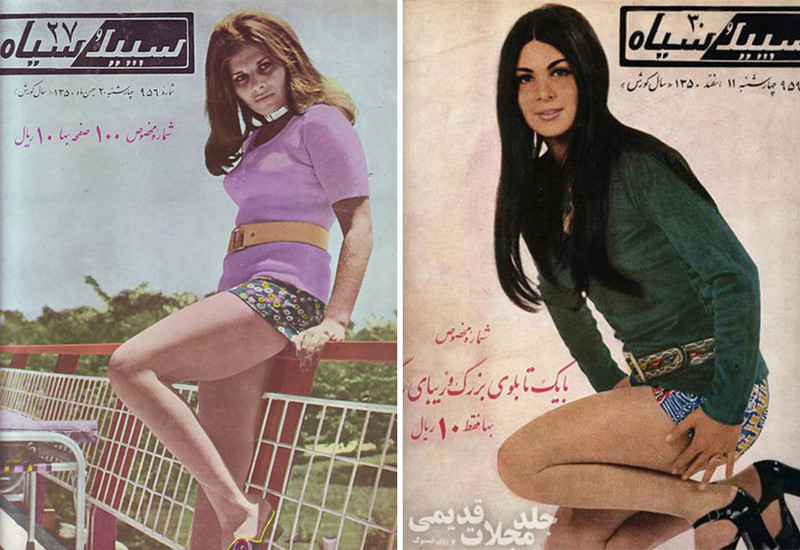 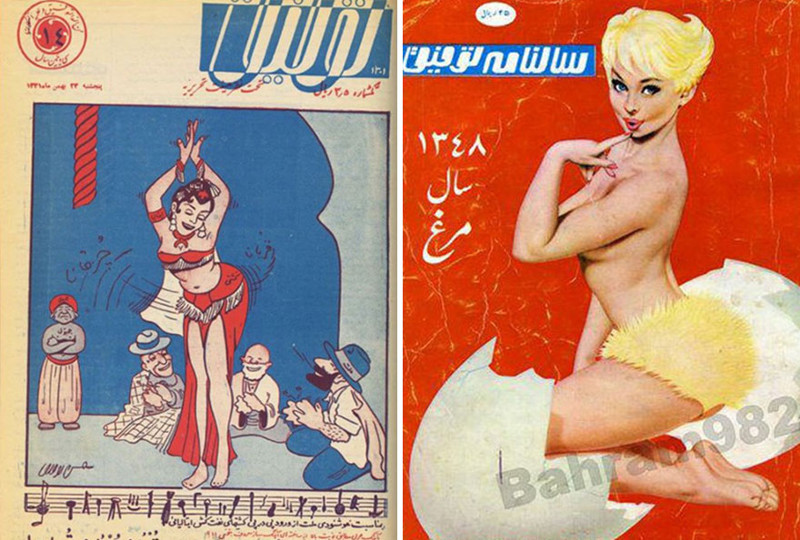 Collection Of Ink Portraits Based On Famous Women This Is What Women Wore To The Beach In The 1920s 4 Years And 10 000+ Starburst Candy Wrappers Went Into This Dress
We need to be sure you are not a bot. Type the characters you see in the picture below.
Обновить