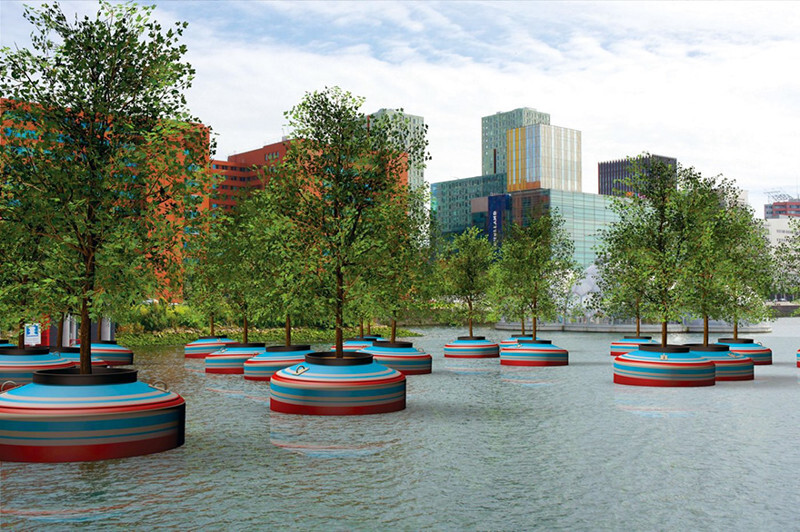 A Floating Forest To Be Installed In Rotterdam

25 jan 2016 10:52
Tags: floating   forest
15
6
On March 16, 2016, a floating forest of 20 trees will be launched in Rotterdam, Holland. Inspired by an art piece named “In Search Of Habitus,” by artist Jorge Bakker, local art collective Mothership is behind this more ambitious project. After conducting a successful trial in 2014, the group felt it was ready to move forward. 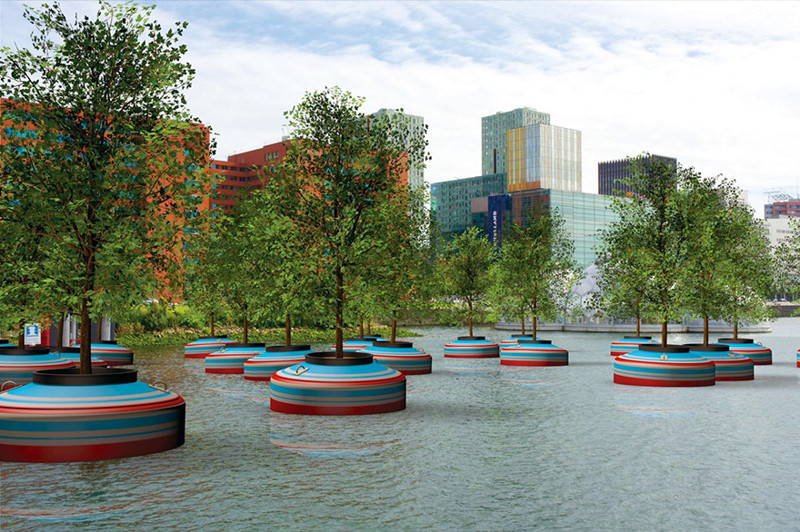 Смотреть все фото в галерее
“The Bobbing Forest will be made mostly from pre-existing materials,” states the project webpage. “The trees will be donated by the Bomendepot. Each time a part of the city is renovated, trees have to be moved. In the past, these trees would have been destroyed; nowadays, however, the city’s Public Works Department stores them at the Bomendepot. Twenty old sea buoys from the North Sea will be provided by Rijkswaterstaa…” 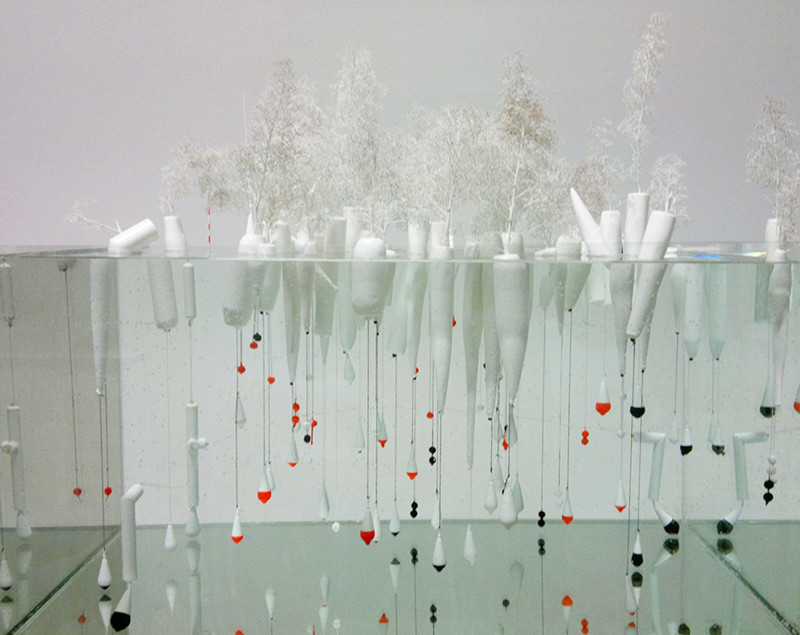 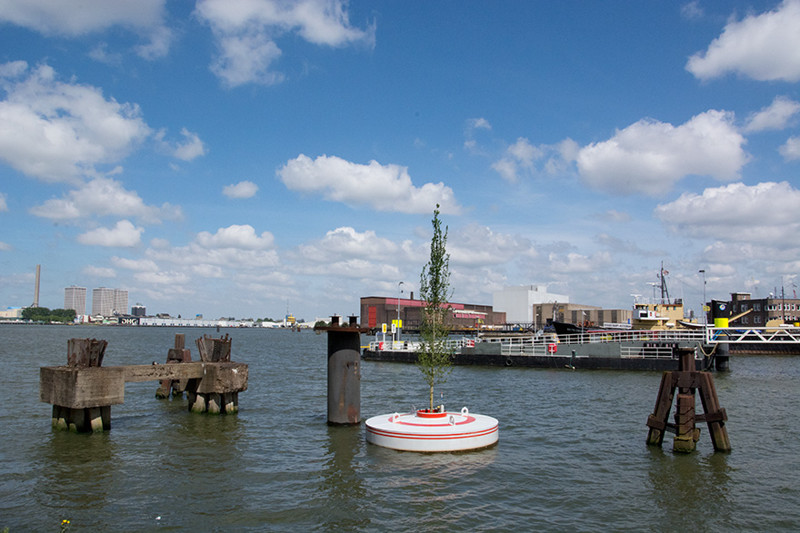 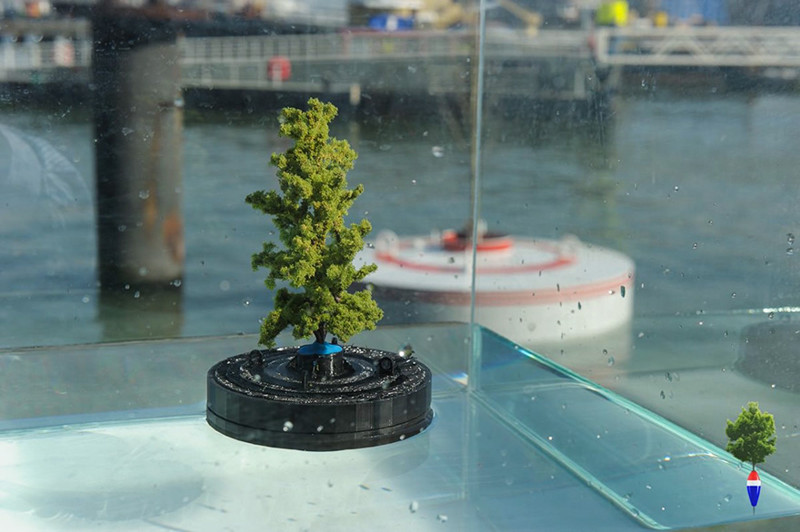 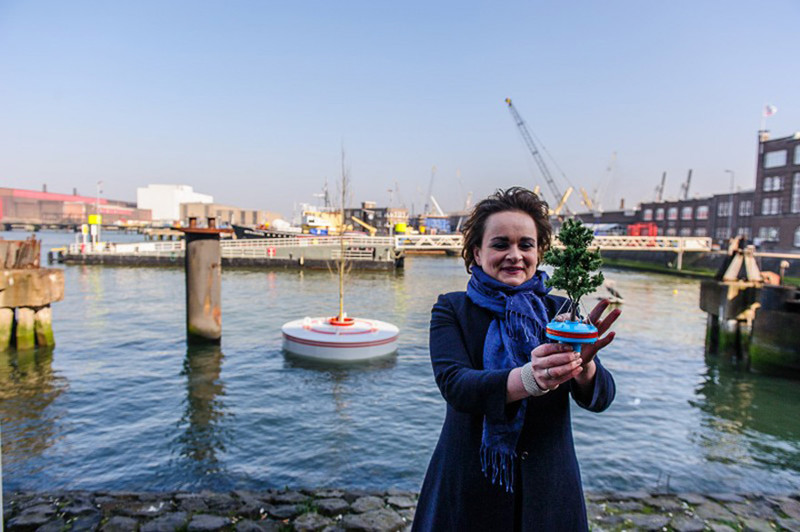 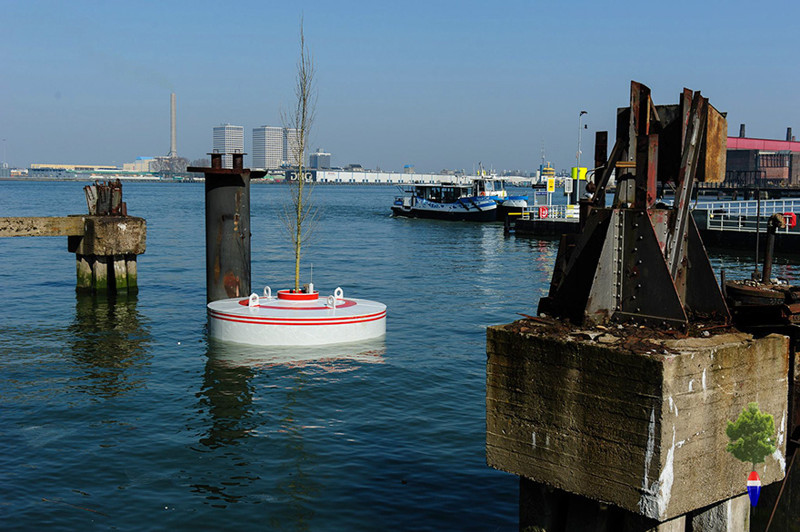 Floating See-Through Dome Lets Fish Look At The Outside World Couple Spends 20 Years Building A Self-Sustaining, Floating Island
We need to be sure you are not a bot. Type the characters you see in the picture below.
Обновить