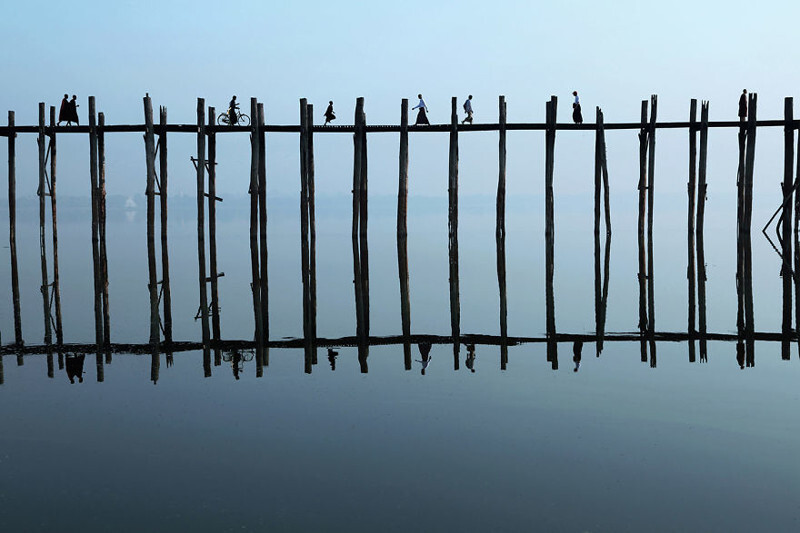 I Spent 10 Years Traveling Around The World Photographing Breathtaking Places

28 oct 2016 13:57
Tags: photography   traveling   world
0
15
For over ten years, I have been travelling regularly around the world with my camera. In the process of total immersion in the culture of every region or country I discover, I try to portray the Human in my photographic works. The Human, his thoughts, his convictions, his mystery, his novelty. The Human in portraits, in spontaneous moments, in slices of everyday life, through series of photographs which tend to open a dialogue, arouse emotions and question 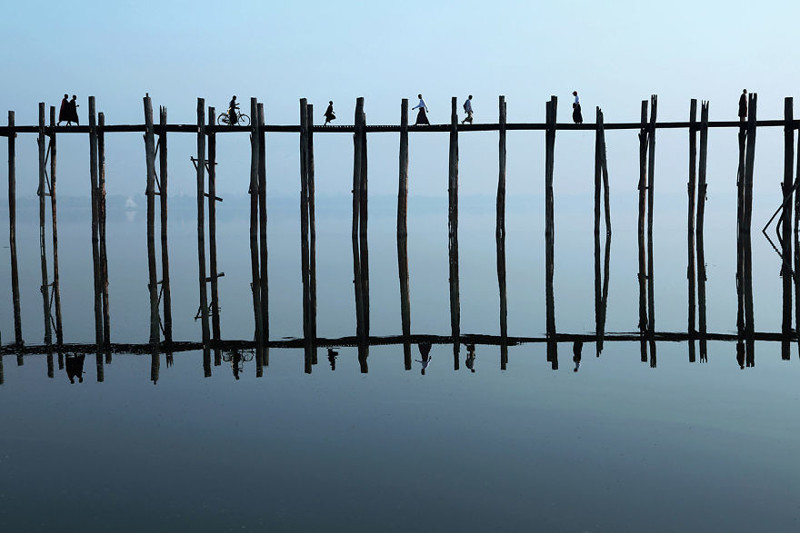 #2 FIshermen Of Sri Lanka in Ahangama 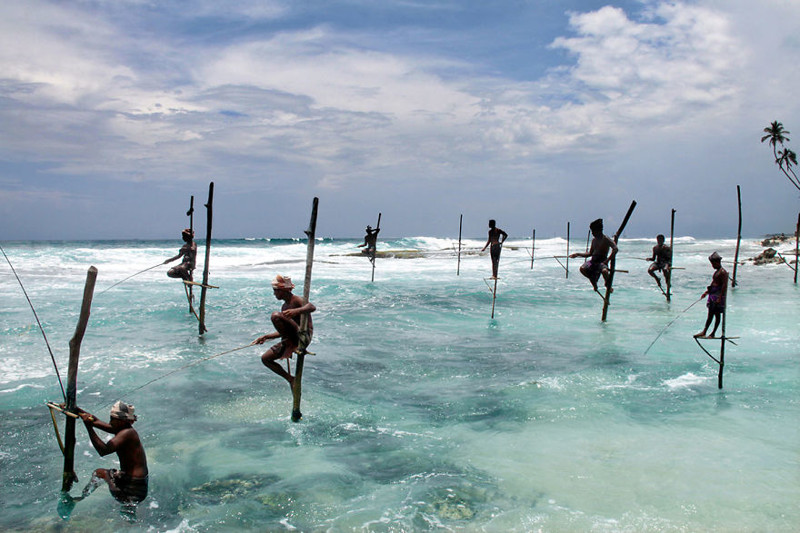 Magic and surreal visions. Stilt fishing is practiced by several families of fishermen of Sri Lanka (here in Ahangama). 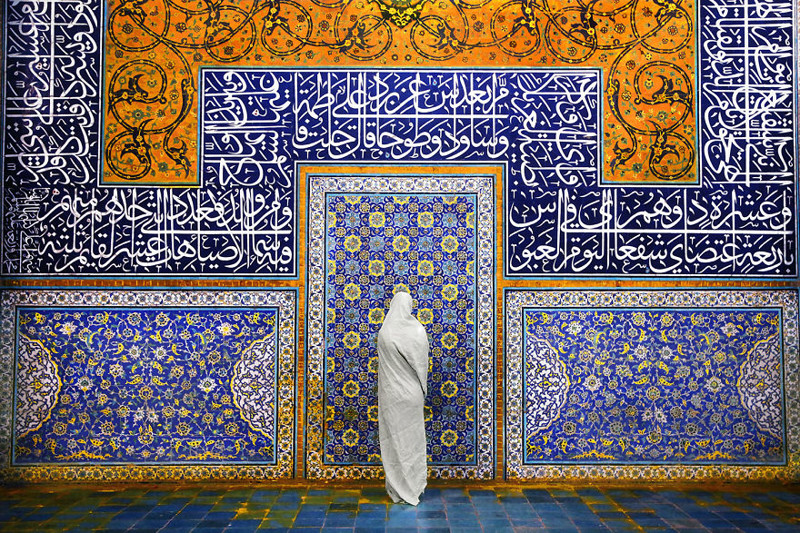 “The real voyage of discovery consists not in seeking new landscapes, but in having new eyes”, Marcel Proust.

#4 The Blue City of Medina 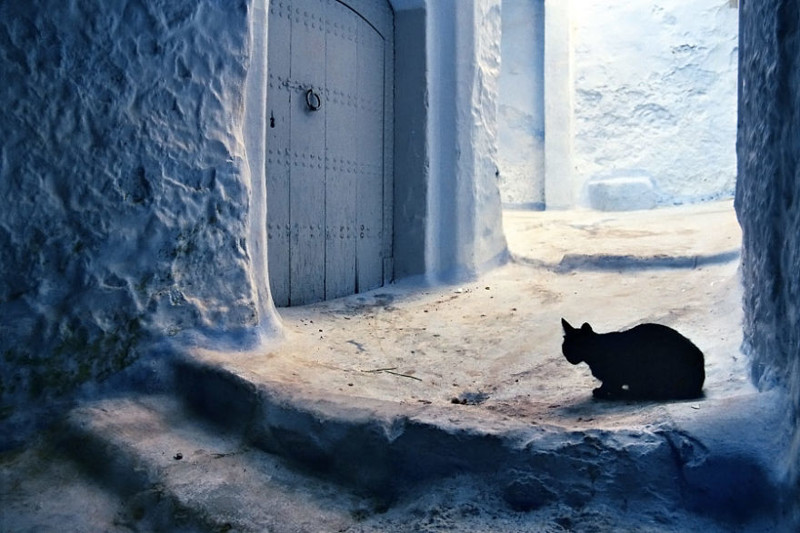 The blue covering the medina of Chefchaouen provides to the different parts of town this dazzling look of purity and freshness under a mountain sun. The medina seems like a huge, winding hall of mirrors. By focusing in these streets of blue and isolation, by penetrating the crystal near its shades of blue, there would even be water dripping onto the soil and roam freely in the streets. Shades of blue are endless. Each building has a different pigmentation from the neighbor.

#5 In The Blue Of Harar, Ethiopia 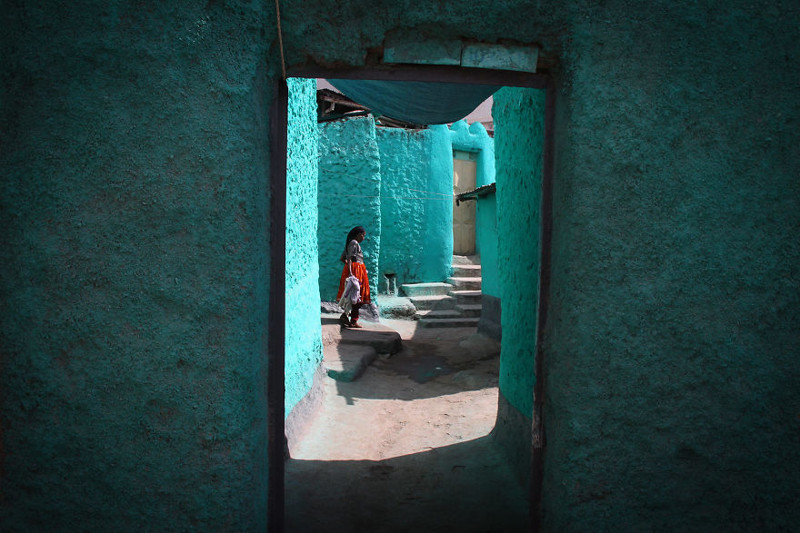 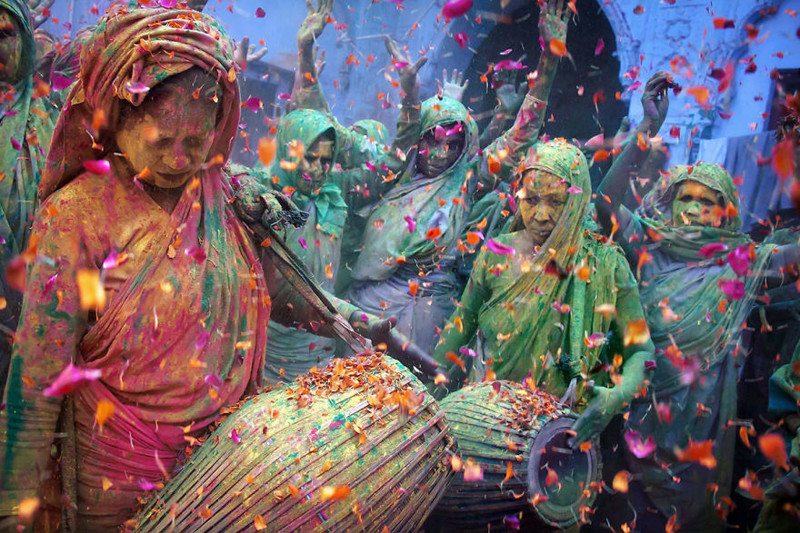 Each year, thousands of Hindus celebrate Holi, the festival of colors. I attended Holi many times in India, it happens each year around March. If you are around in India at that time, don’t miss these incredible celebrations. 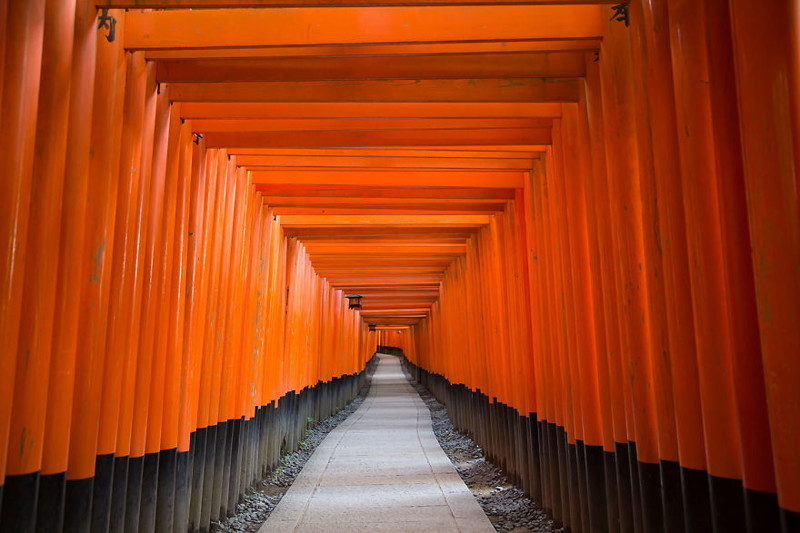 “The world is a book and those who do not travel read only one page”, Augustine of Hippo.

#8 The Tsaatan Nomads In Mongolia 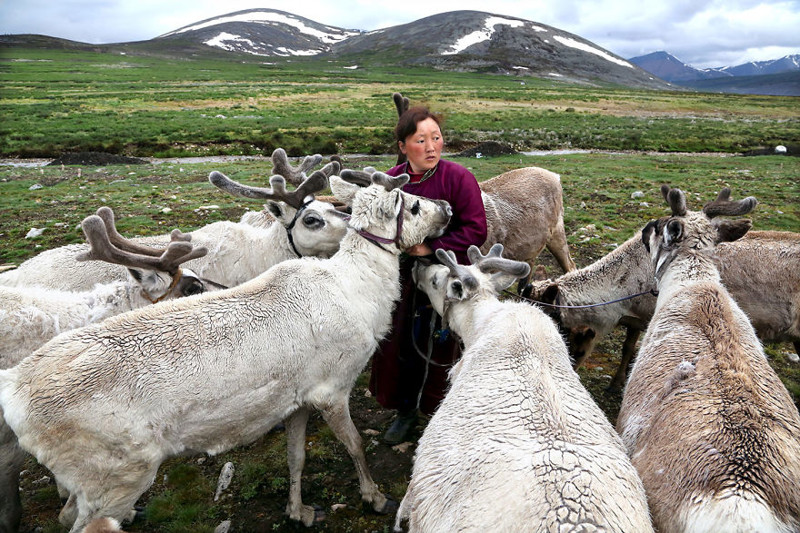 In June 2014, I met the Tsaatan nomads in Mongolia, you can’t imagine how remote is the area they live in. They are one of the last groups of nomadic reindeer herders in the world. 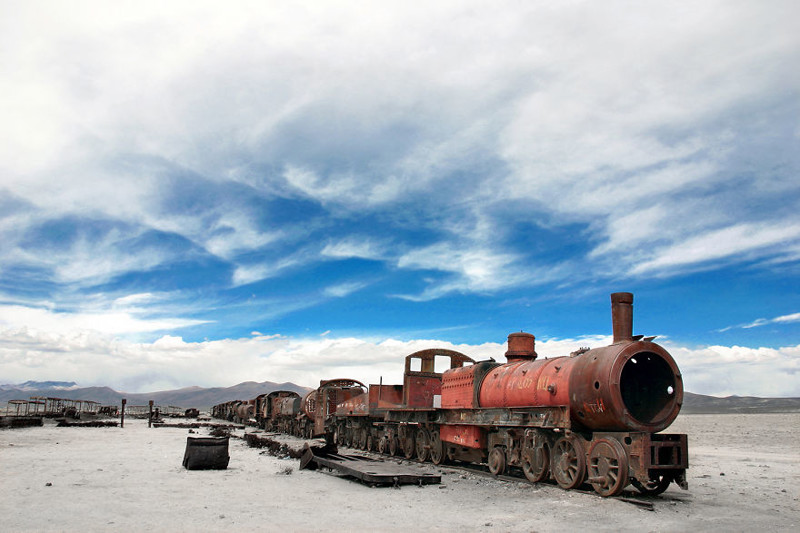 On the road again. It can be a simple wanderlust or become a severe travel addiction, but once you start to travel, the percentage chance is high that you’ll want to travel more and more. It’s about discovering people, places, and it can also be discovering parts of your inner self that you probably didn’t know before.

#10 Monks Debate Doctrines Every Afternoon At The Jokhang Temple In Lhasa, Tibet 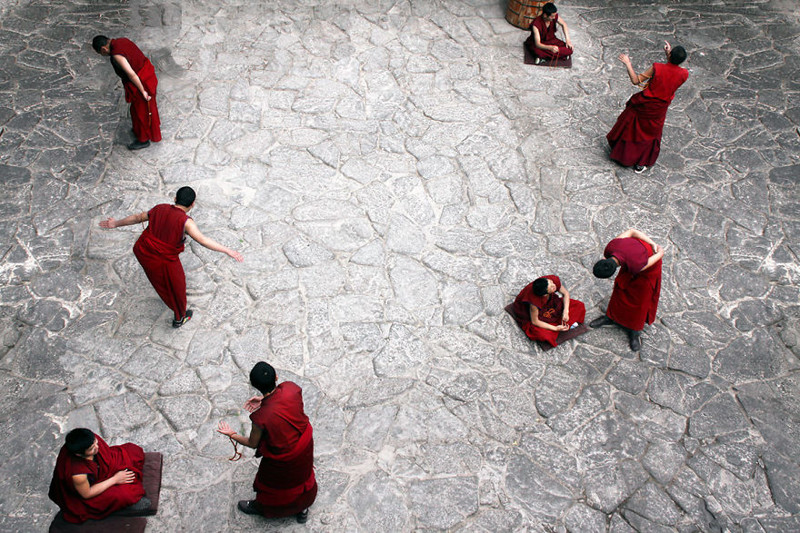 Travel, open your mind, and learn. Everyday! - Monks debate doctrines every afternoon at the Jokhang temple in Lhasa, Tibet. 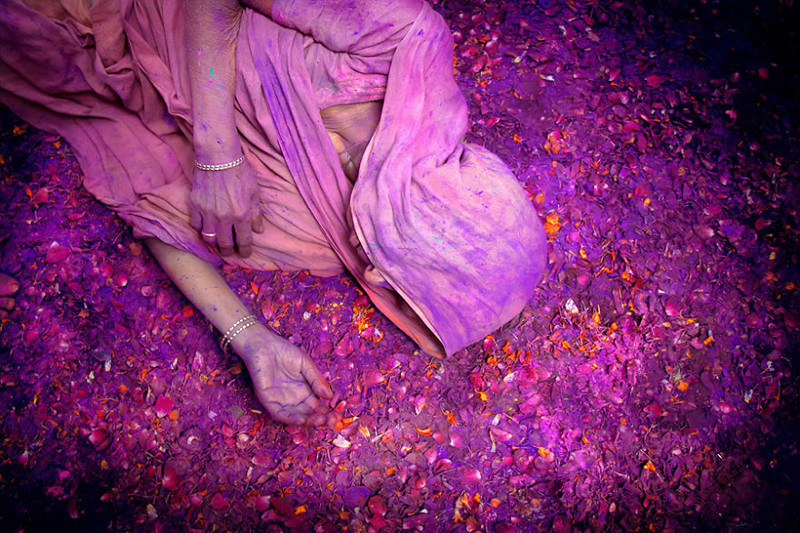 #13 Hindus Immersing Themselves In A Pool FIlled With Colored Water During Holi In Nasik, India 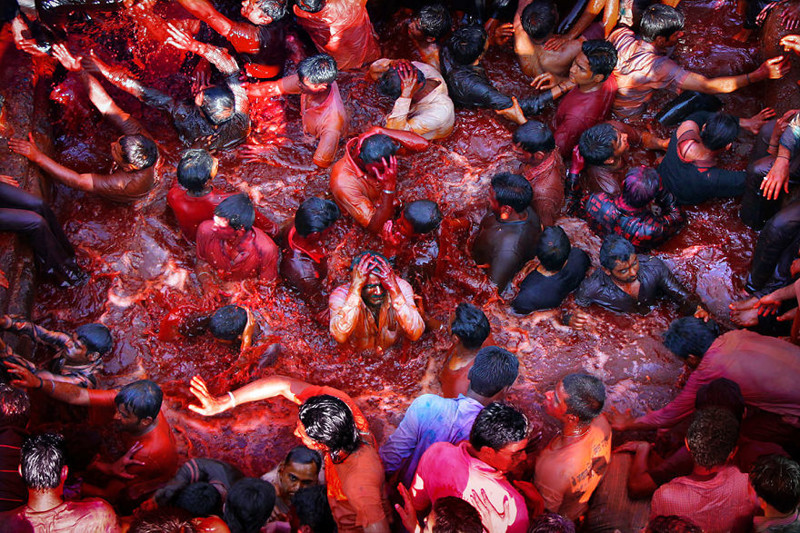 “Not all those who wander are lost”, J.R.R. Tolkien.

#14 The Historic Sanctuary Of Machu Picchu 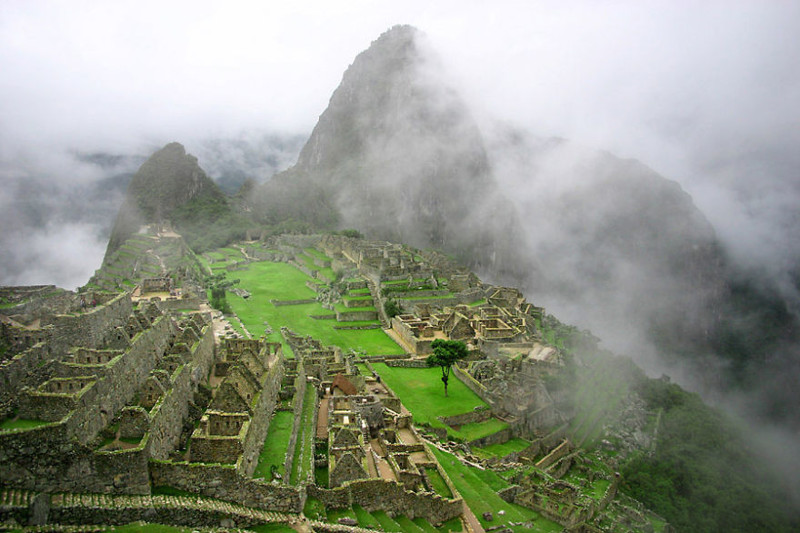 Embedded within a dramatic landscape at the meeting point between the Peruvian Andes and the Amazon Basin, the Historic Sanctuary of Machu Picchu is among the greatest artistic, architectural and land use achievements anywhere and the most significant tangible legacy of the Inca civilization. Built in the fifteenth century Machu Picchu was abandoned when the Inca Empire was conquered by the Spaniards in the sixteenth century. It was not until 1911 that the archaeological complex was made known to the outside world. 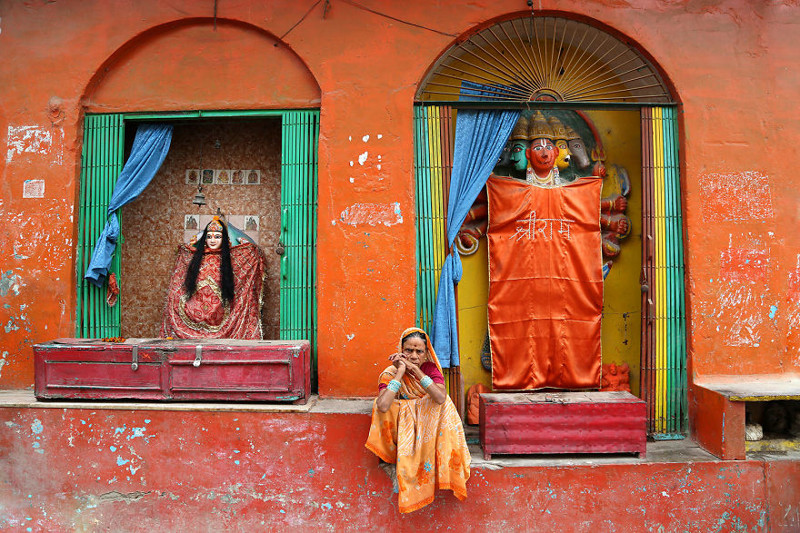 This White Temple In Thailand Is Both Heaven And Hell
We need to be sure you are not a bot. Type the characters you see in the picture below.
Обновить