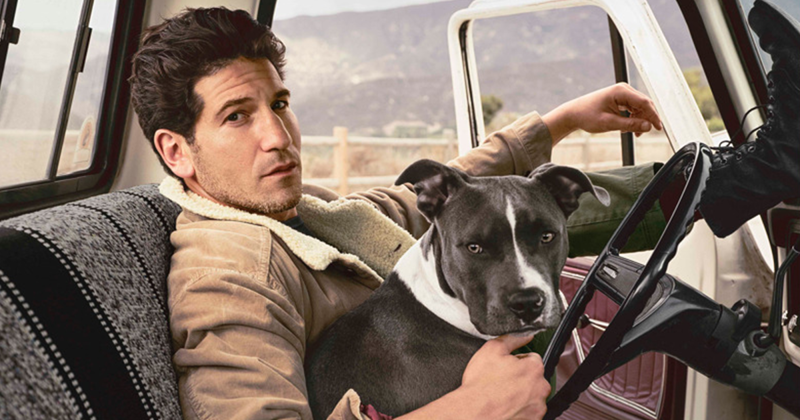 31 jul 2018 13:00
Tags: actor   animal   dog   jon-bernthal   photo   pitbull   rescue
900
26
From kicking ass to kicking down stigmas, actor Jon Bernthal of AMC’s ‘The Walking Dead’ is using his platform to advocate for pit bulls. Through social media posts and video PSA’s, the longtime animal activist shows off the sweet and lovable side of these dogs with the help of his own pets. The newest addition to his furry family is a rescued pit he calls Lil Bam Bam Bernthal, who he adopted in 2017.

His goals are to show a softer side of pit bull’s, encourage people to adopt them, and fight abuse against them

Speaking out against puppy mills and dog fighting

Which spreads positive images of owners and their pit bulls

Jon Bernthal has proved he will do anything for his dogs

Even if it means getting in some trouble

In 2009 the actor was put in handcuffs on Venice Beach, CA