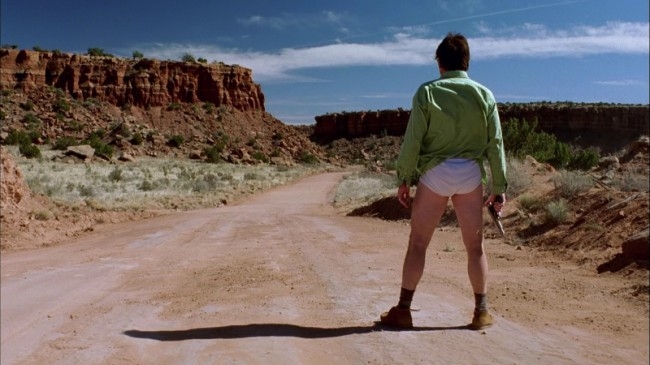 A great final season of television should be like a great novel: Everything that came before should mean something. All along, Vince Gilligan’s Breaking Bad has been about great, efficient storytelling. Every element is necessary and irreplaceable. A final season should make use of all of those elements: It should be like an amazing, unpredictable, mind-blowing new song with elements of the rest of the album interwoven into the narrative. That is exactly what the final season of Breaking Bad has been so far. Everything from the previous five seasons informs this sixth season (or season 5B, if you prefer). By calling back to earlier episodes, Vince Gilligan is rewarding his audience for paying attention and, in the process, enriching those earlier episodes, which mean more now that we’re seeing how they inform the final eight episodes. I don’t know how else to say it except that all the callbacks and parallels from the last five episodes has been really f***king NEAT. I have taken the liberty of cataloging 25 of the callbacks and parallels from the first five episodes of the final season (the final season, for our purposes, is only the last eight episodes of the series). There may be more. There will no doubt be more in the final three episodes. People will probably continue to spot them for years to come. Some guy in 2016 watching the entire series for the sixth time may spot something new in “Rabid Dog” that he’s never seen before and his mind may finally explode all over his laptop. In the decades to come, people are going to look at this series as the perfect example of how to make a great, entertaining, compelling, intense and intelligent series that rewards its audience as much as it challenges it. These brilliant callbacks are just one of the many reasons why Breaking Bad will persevere.

A great final season of television should be like a great novel: Everything that came before should mean something. 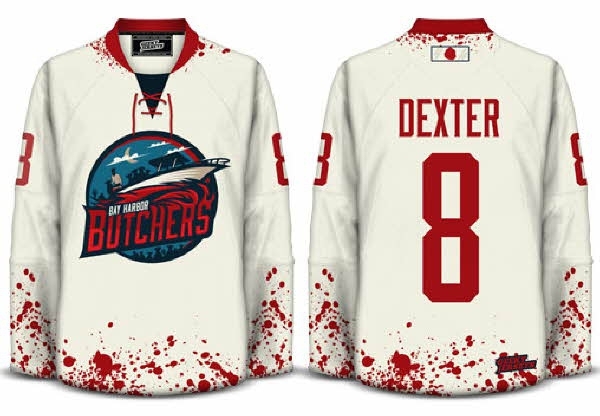 Geeky Jerseys has added a couple of new additions to their product line, and they're of two of my favorite shows on TV right now.... Dexter and Breaking Bad. Both of these TV series are coming to an end, and I'm not sure what I'm going to do with myself once they're gone! If you want to buy either of these, click here for Dexter or here for Breaking Bad. Each one is $95. To see more Geeky Jerseys, click here: https://www.geekyjerseys.com/store.php

Geeky Jerseys has added a couple of new additions to their product line, and they're of two of my favorite shows on TV right now.... Dexter and Breaking Bad. 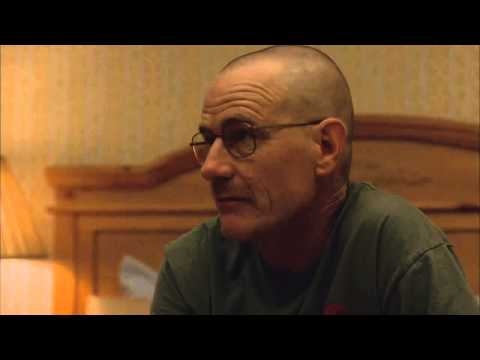