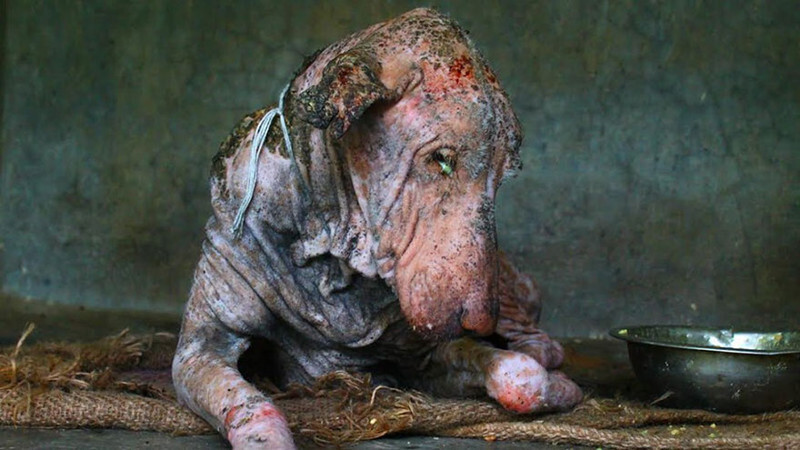 29 sep 2015 09:43
Tags: dog   rescue
45
7
1
Animate gif
This sick dog was found by Indian organization Animal Aid Unlimited. It was suffering from mange, and clearly had had no human contact in a long time. They brought him to their shelter and tried to interest him in some food. Animal Aid Unlimited hooked the dog up to an IV and treated his infections, and within ten days, his skin was healed.

This dog had mange and was starving and dehydrated 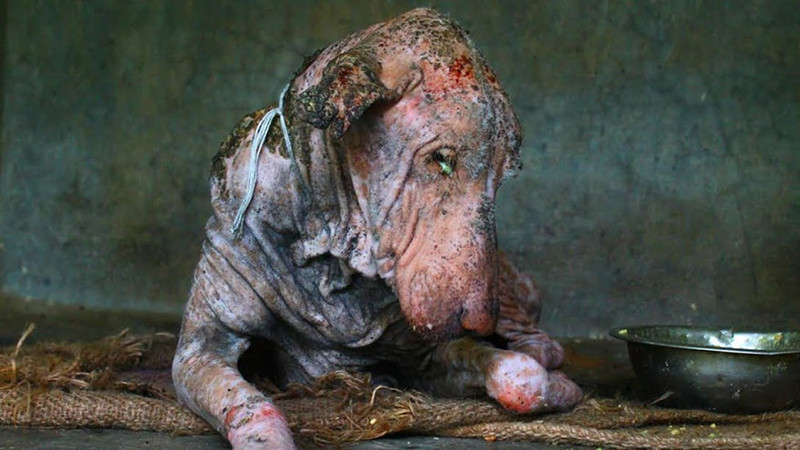 He was found on the side of the road in Udaipur, India

At first, he was afraid of human touch

But with gentle care and treatment he started to get better 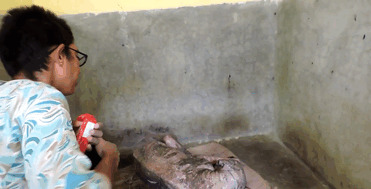 Animal Aid Unlimited helped him get over his anxiety

The end result: a healthy dog, eager to live life! 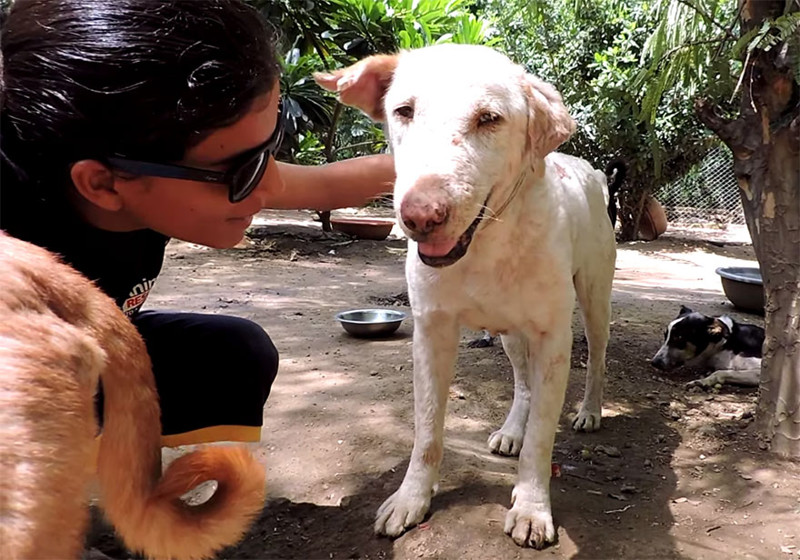 What Bikers Randomly Discovered Hidden On The Side Of The Road Shelter Dog Hugs Her Friend Hours Before Euthanasia And Saves Their Li
We need to be sure you are not a bot. Type the characters you see in the picture below.
Обновить