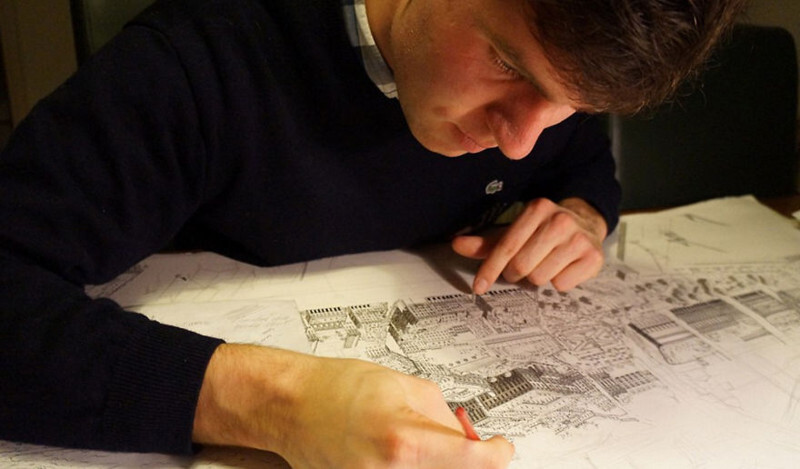 I Draw Famous Cities From My Memory

21 dec 2015 12:32
Tags: city   drawing   memory
0
16
The city fascinates me, no it totally absorbes me, actually it excites me to such degree that I feel like spending hours, days, weeks and sometimes months recreating in fine detail my impressions of all great cities I’ve visited. Mainly from memory, I reconstruct whole cities in pen and ink and not a single little detail is lost on me: streetlights, subway entrances, shopfronts, park benches, yes, even curtains in windows. 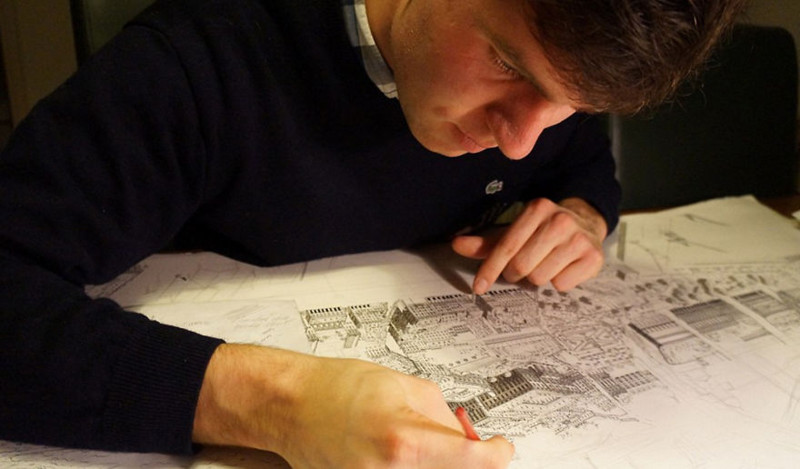 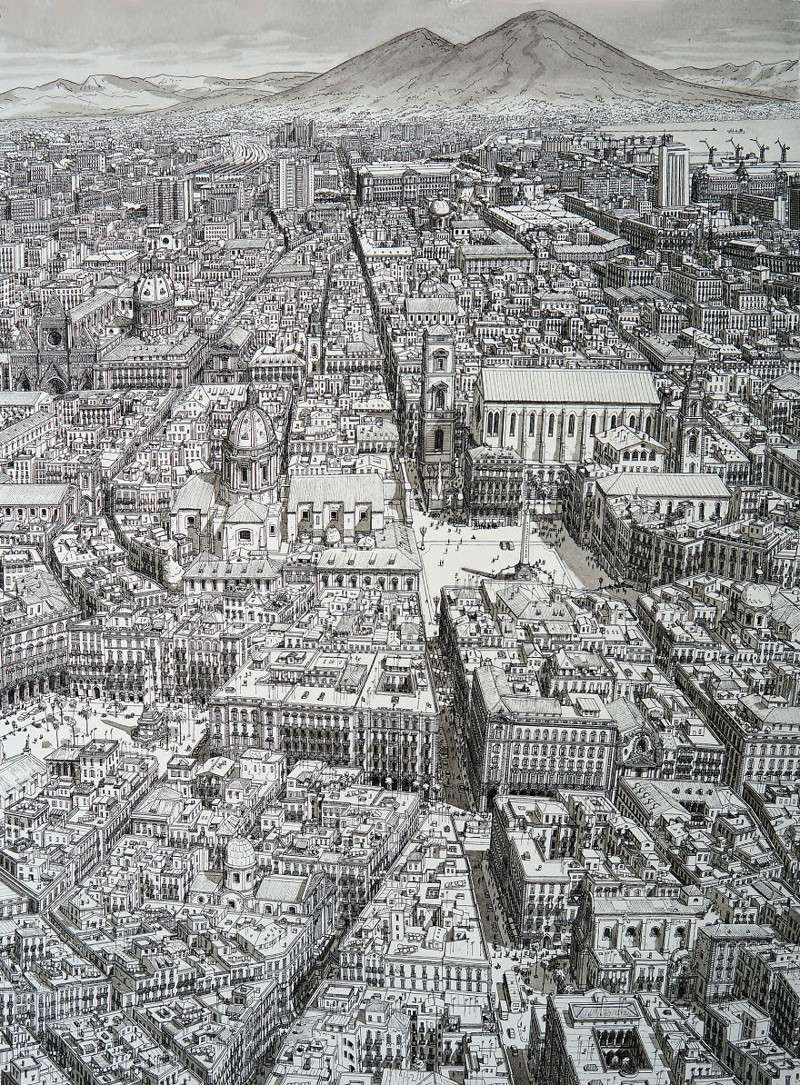 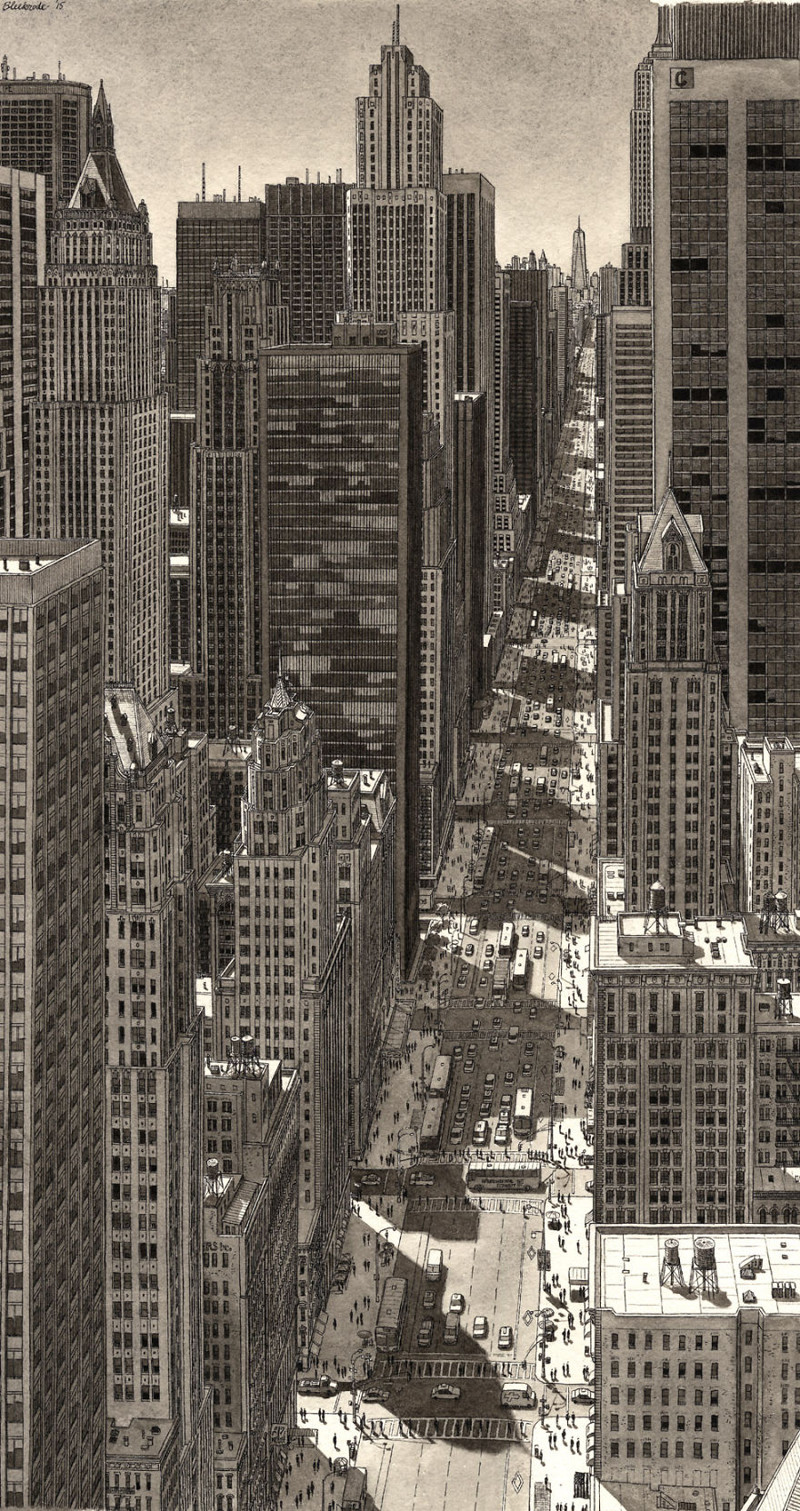 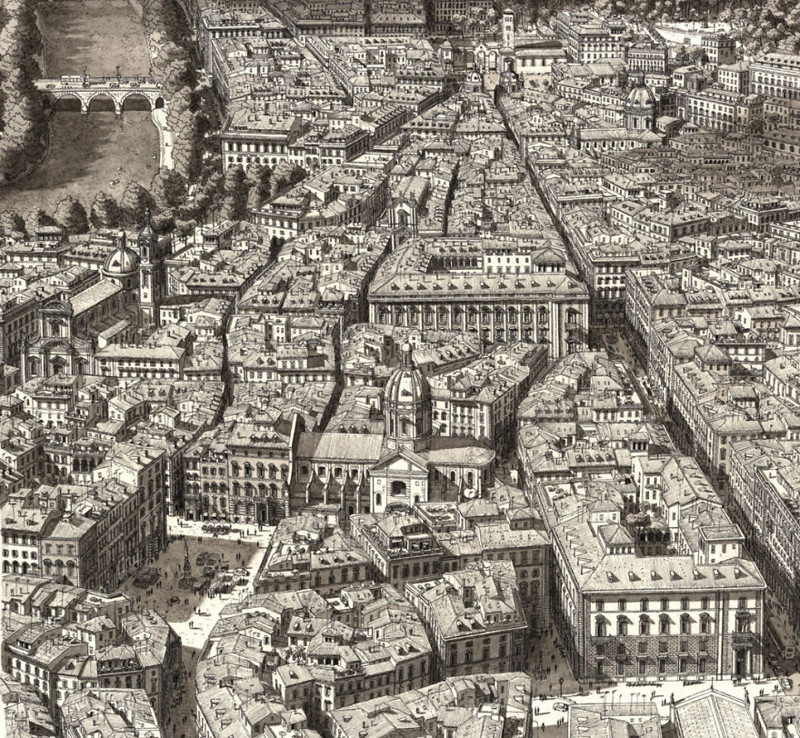 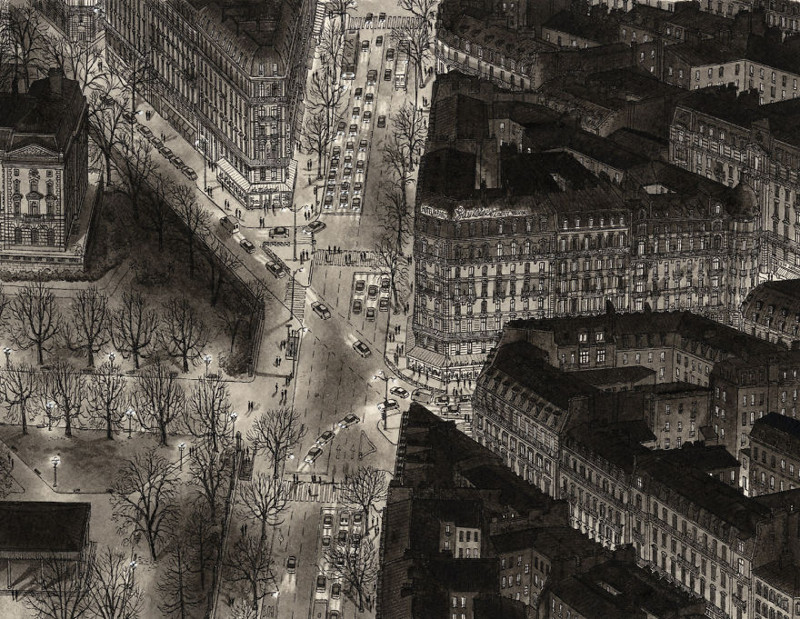 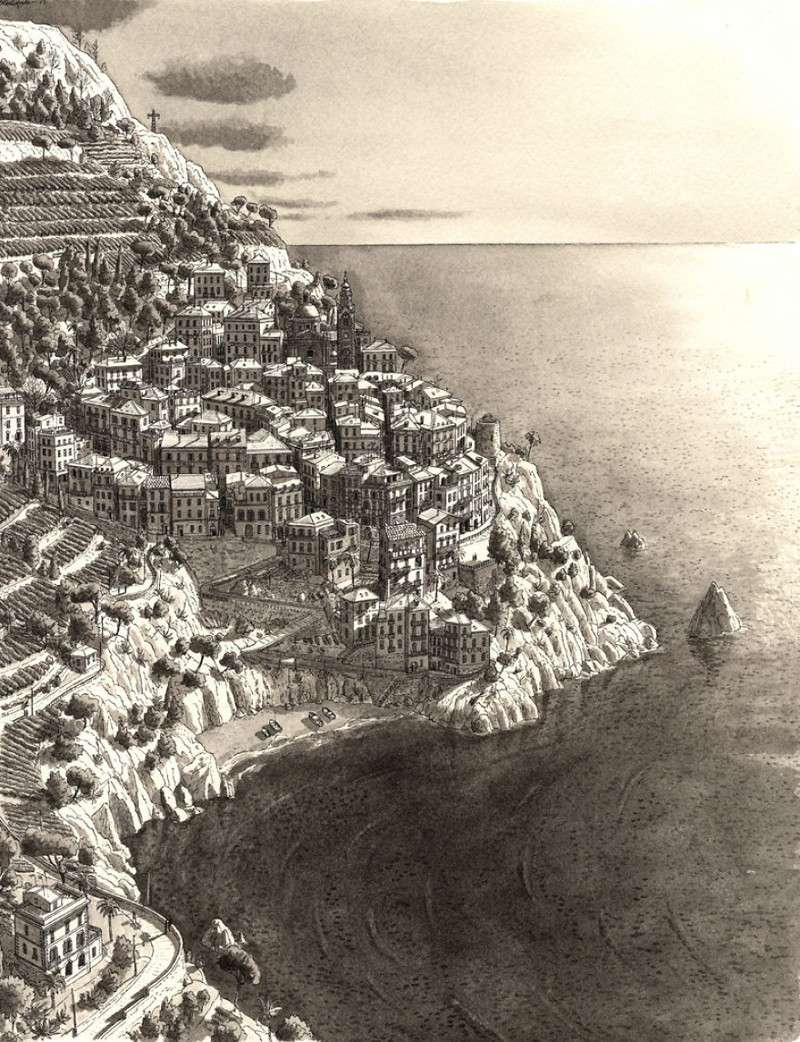 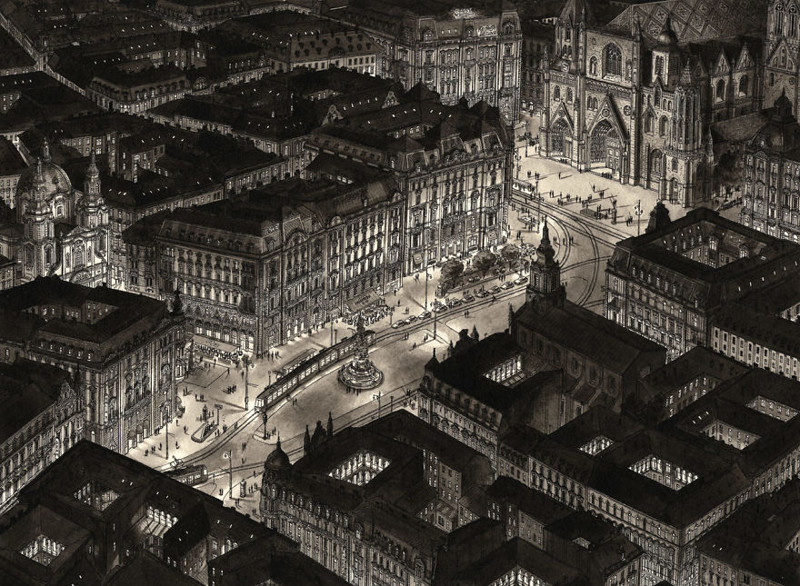 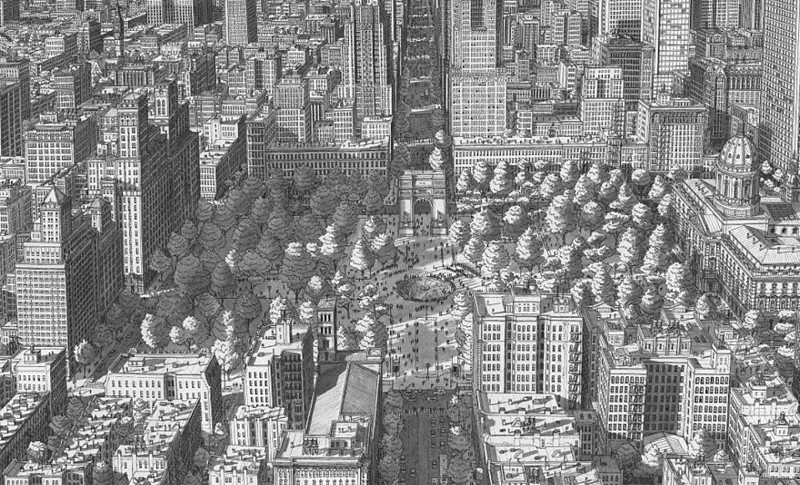 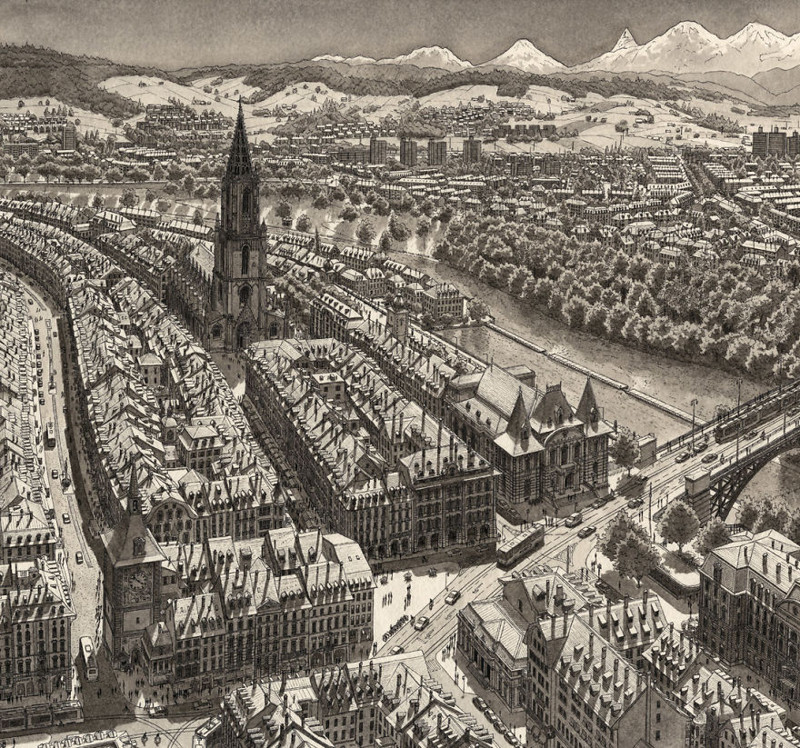 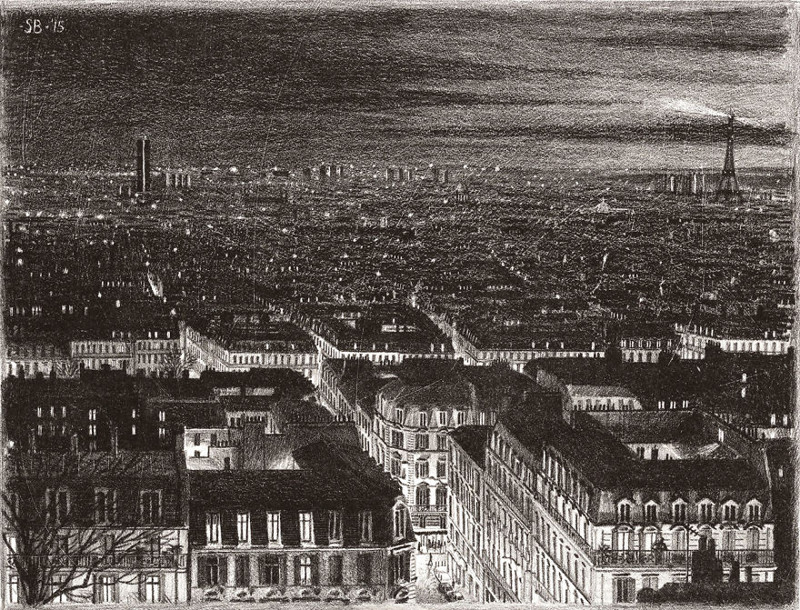 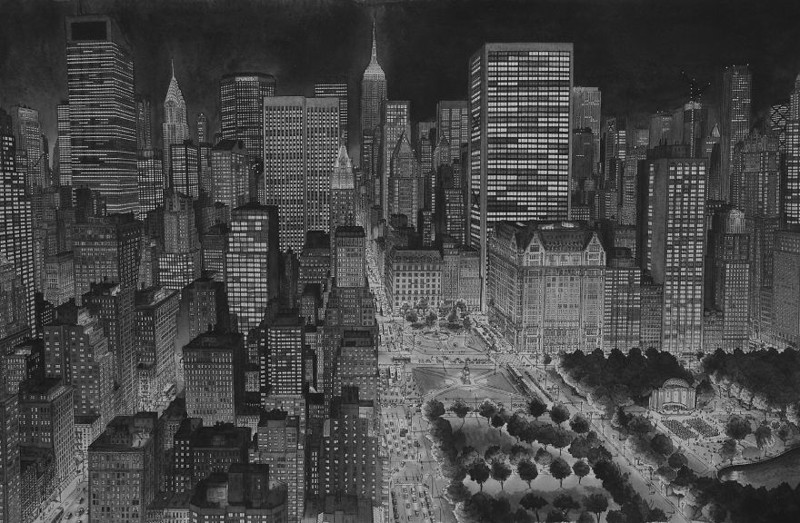 Shard tower By The River Thames 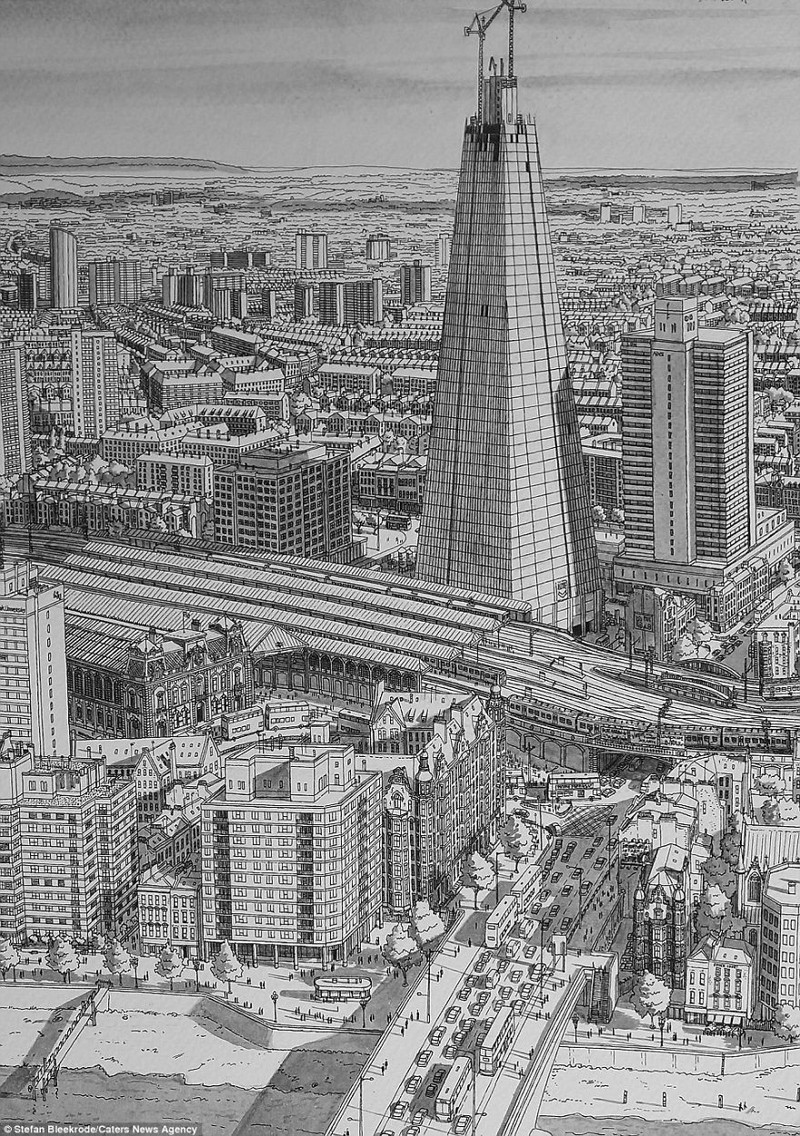 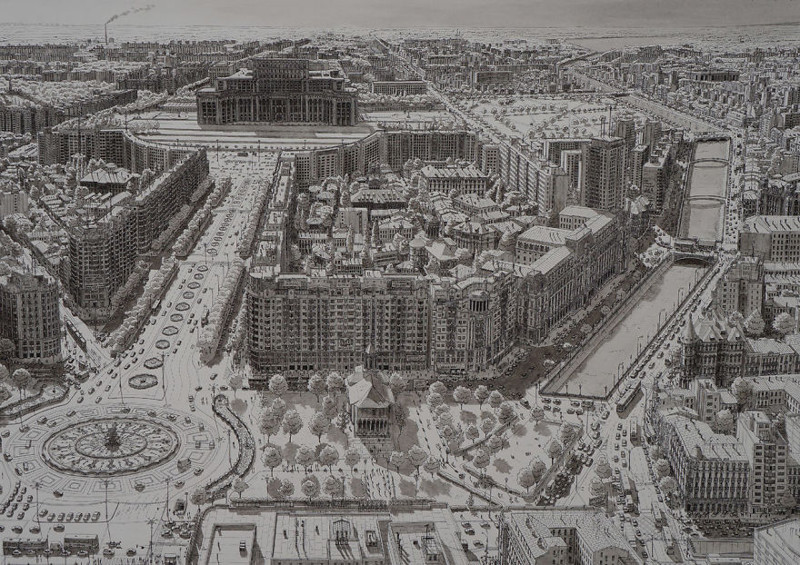 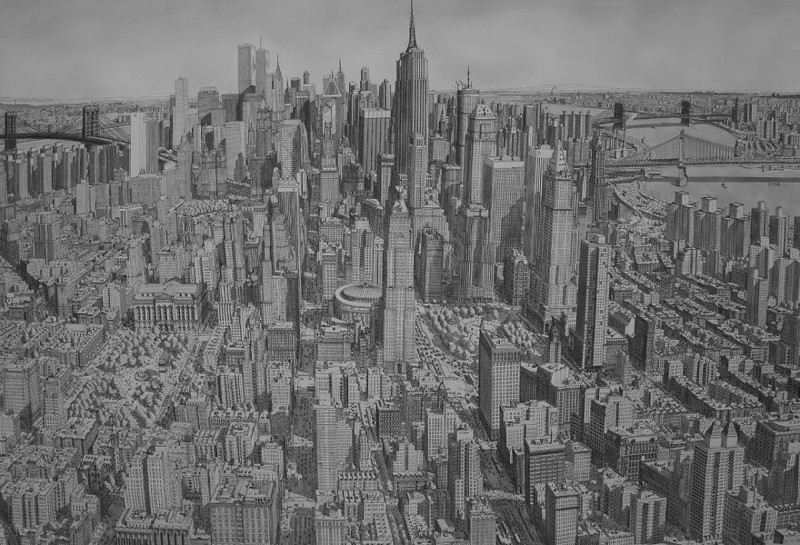 Broadway And 5th In Manhattan 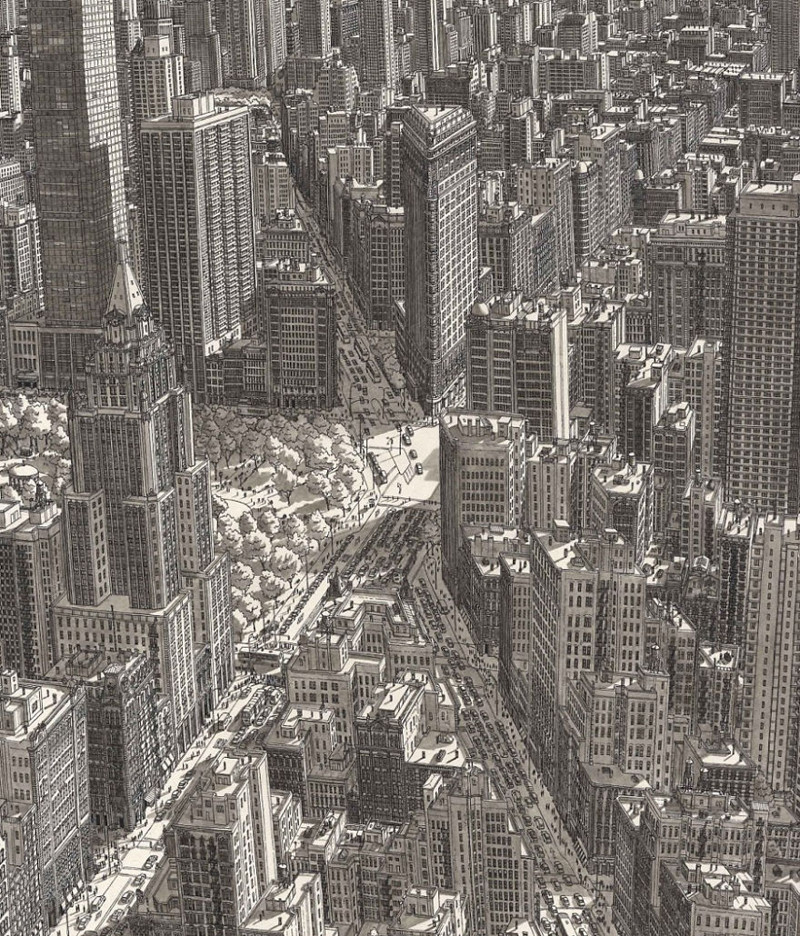 My Invented Metropolis By The Sea Sketch Tattoos That Look Like Pencil Drawings By Nomi Chi The Avenues of Monopoly, Captured in Pictures IKEA Turned Children’s Drawings Into Real Plush Toys To Raise Money For Charity
We need to be sure you are not a bot. Type the characters you see in the picture below.
Обновить