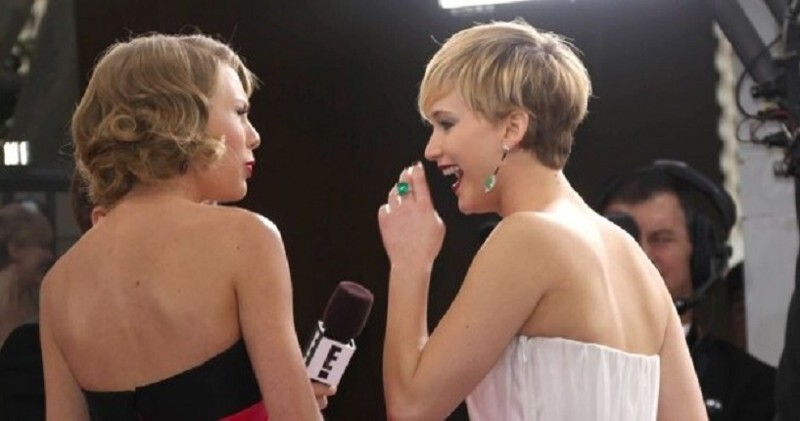 15 mar 2016 12:28
Tags: celeb   chatacter
15
13
While all of these celebrities tend to have a rather impressive reputation in Hollywood for being the perfect and most likable people one will ever meet, behind closed doors, they are said to be the complete opposite of the image they portray to the public. From those who stole husbands and continue to make their exes jealous to those who attempted to sabotage a singer’s career over the most pathetic feud in the history of celebrity conflicts. 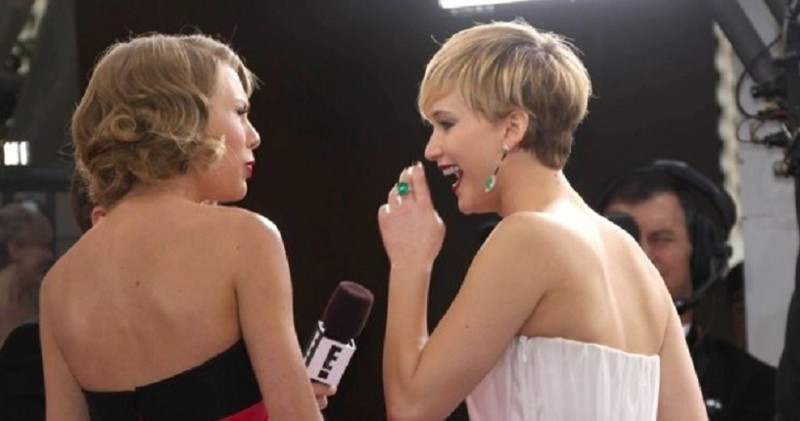 While Angelina Jolie has done an incredible amount for the people in Africa, having donated millions of dollars to charity throughout the years, she allegedly also has a mean side to her. It depends on what you would define as mean, but stealing someone’s husband would fit that term quite well, don’t you think. In 2013, it was even reported that Angelina was still trying to make Brad Pitt‘s ex-wife, Jennifer Aniston, jealous after having booked out the actress’ favorite hotel suite, where she stayed with Brad for several nights. It wasn’t that Angelina necessarily cared for the suite, she just wanted to get underneath Aniston’s skin, a source revealed at the time. Ouch. 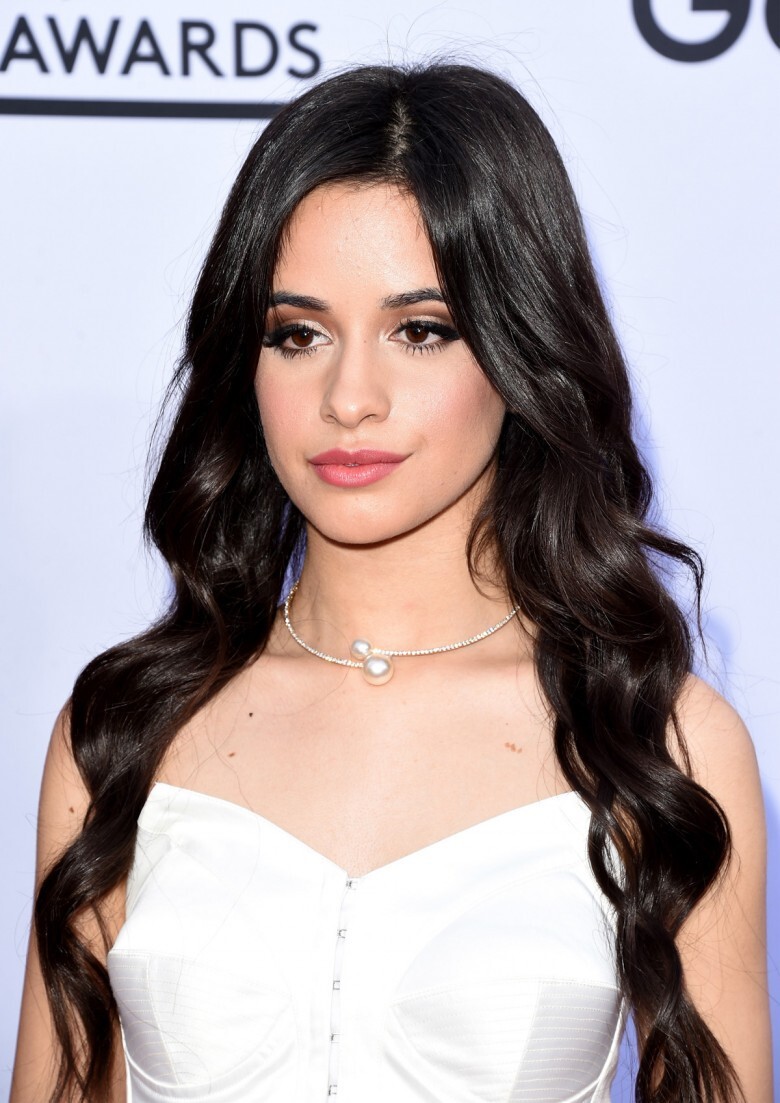 While Camila Cabello most certainly receives the most spotlight in Fifth Harmony, she’s also rumored to be the one with the biggest diva demands. Supposedly, Camila considers herself the star of the group, having already worked on numerous solo projects without her band members, which are already hinting at a possible breakup. But aside from that, some have pointed out how Camila is already (and allegedly) comparing herself to the likes of Beyonce, for she is the one who always makes sure she has the most camera time in music videos and receives the most lines to sing. Should that be the case, she’s definitely a mean girl for not wanting to give the other girls some shine. After all, it’s a group, not a solo effort. 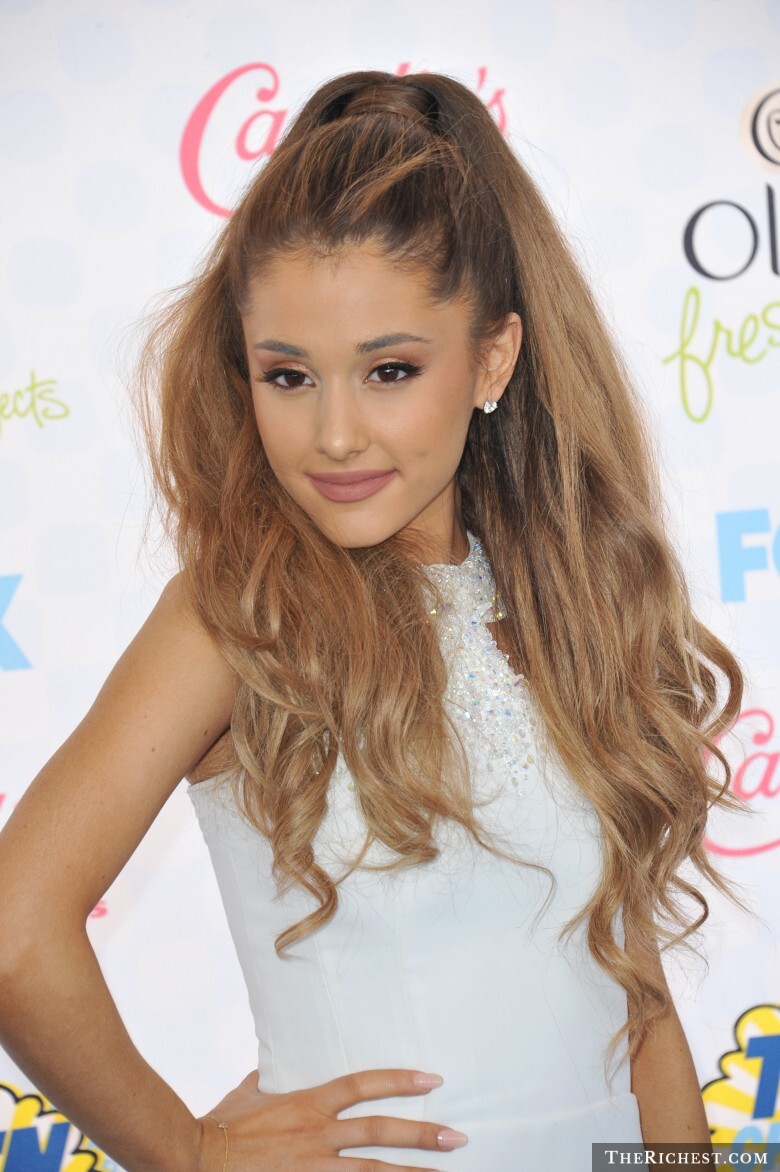 Ariana Grande loves giving the puppy face and portraying this image of sweet and innocent, but her recent actions have proven otherwise. The star was spotted at a bakery last year, where she made some pretty horrible comments, such as the supposed fact that she hates America. Might I add, she supposedly hates the country which has allowed her to make all the millions she has in her bank account. Inside the bakery, Grande was also seen (on CCTV) licking several donuts — that she didn’t buy. She thought she wouldn’t get caught for licking the donuts that other people would’ve bought, had the CCTV cameras not recorded her disgusting behavior. That’s sickening. Does it really surprise people that Khloe Kardashian may not be the nicest person in the world? During a recent taping of her new show, Kocktails With Khloe, the reality star was grilled by Snooki, who recalled the time the MTV star was invited to a Kardashian party by Kim, only to be shut down by Khloe, who was more than disgusted to see Snooki at her event. “She brought me to you and said, “Khloe look who’s here!,” Snooki said, before adding, ‘You looked me up and down and said “What the f**k is she doing here? Are you kidding me, Kim!”’ That’s not nice. 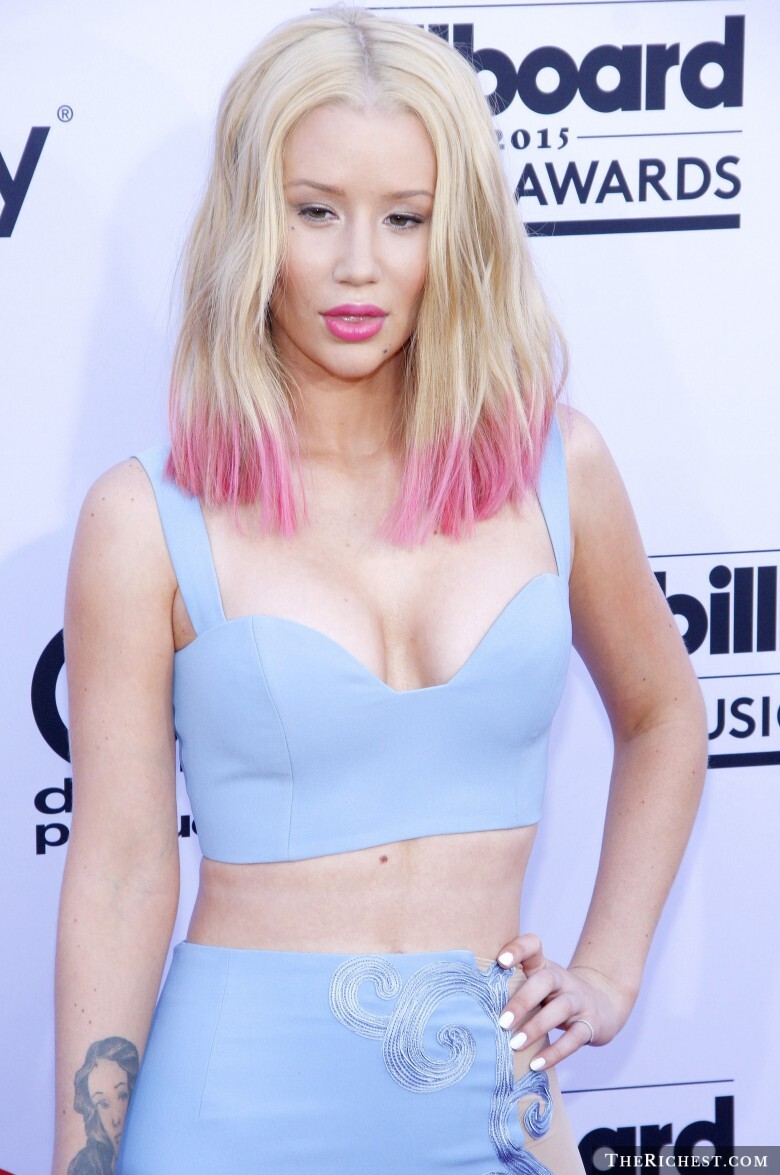 Iggy Azalea has gotten herself into some trouble lately, and that’s all after her success with “Fancy” and “Black Widow.” The rapper, who hasn’t had a hit in almost two years, has been feuding with so many artists over social media, having called out Britney Spears for not promoting their song, “Pretty Girls,” before ranting about T.I., Azealia Banks, Snoop Dogg, Nicki Minaj and so many more. It’s gotten to the point where her record label has allegedly asked her to stop Tweeting so much, knowing very well that it will only hurt the release of her forthcoming album. 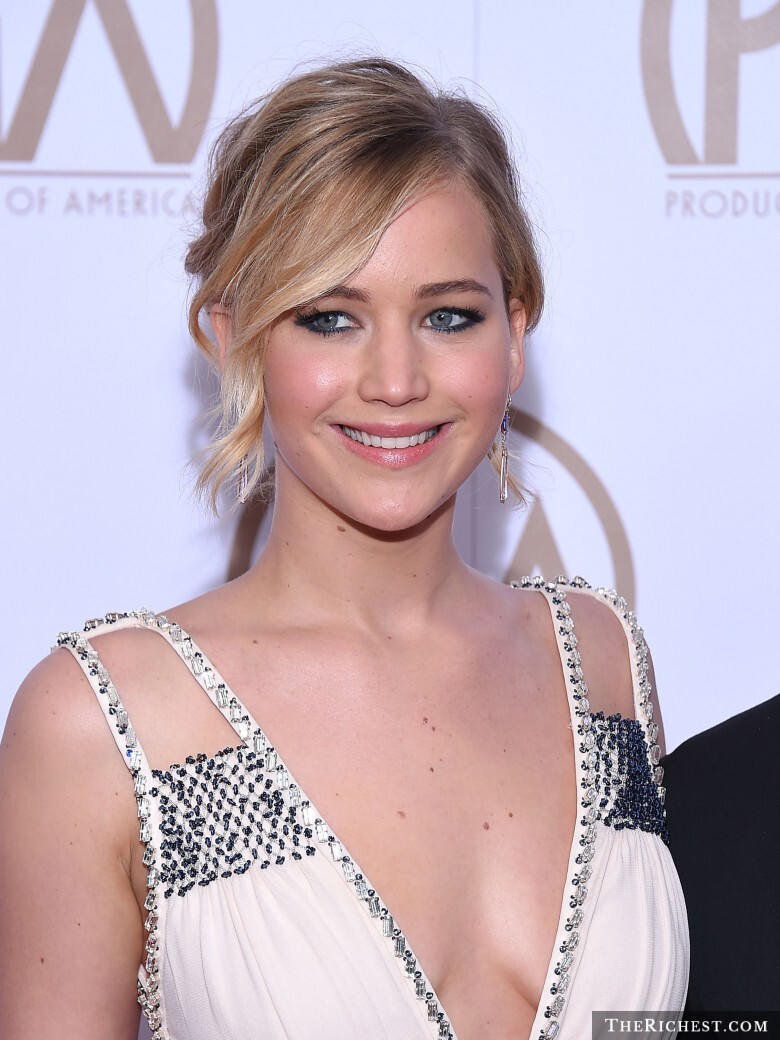 Jennifer Lawrence came into the film industry as such a humble girl, who really made a name for herself following the success of the ever-so-popular Hunger Games franchise. But as her career continued to grow, so did her ego. Apparently, Jennifer is as snobby as can be, which she has often shown in public, such as the recent Golden Globes press conference, where she demanded a foreign reporter to get off his phone. Note, the reporter was looking at his phone to memorize his question in English. How rude! Shocker? No. Justin Bieber may love taking selfies with fans, but he’s known to be very rude and mean at any other time. In 2012, during his Believe world tour, the pop star was alleged to have spat on his fan from his hotel balcony, as reports went on to claim that hundreds of fans were waiting for the singer to show his face, only be greeted with his spit on their faces. Yikes, that’s pretty disgusting. But Belieber fans would’ve probably treated the spit as if it was holy water, considering how much they love the “Love Yourself” hitmaker. 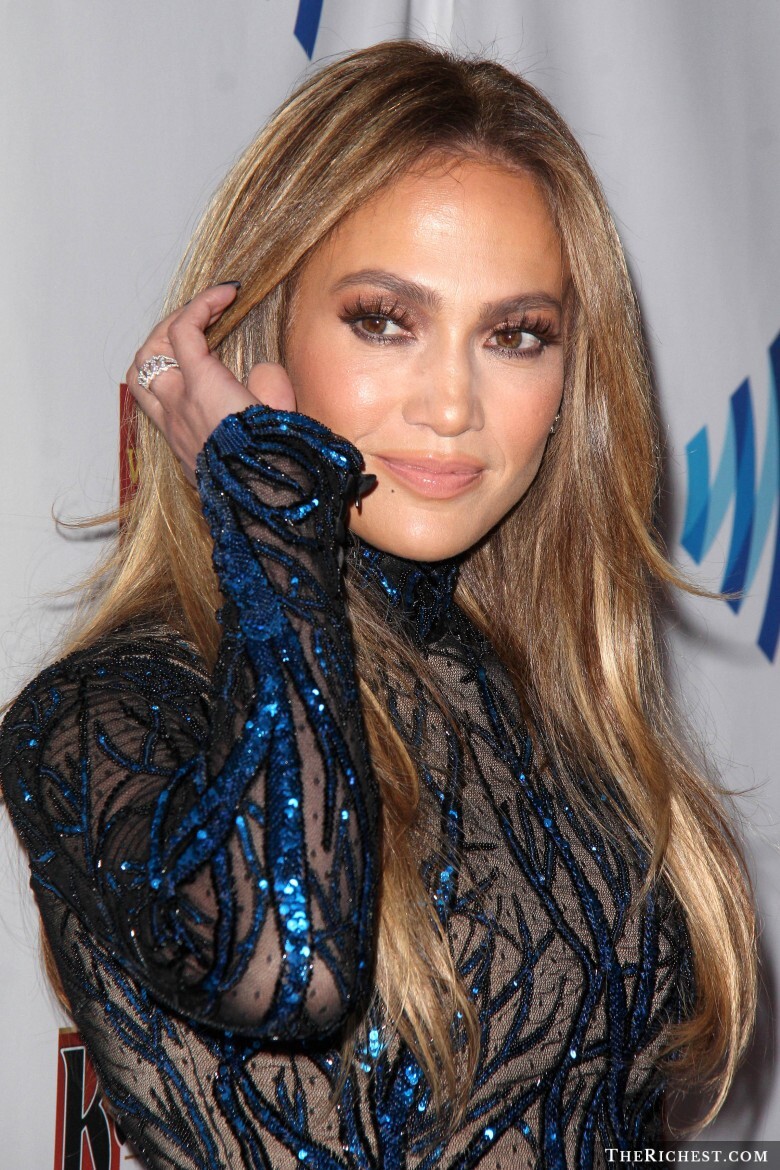 Jennifer Lopez is always smiling and laughing, but behind closed doors, she’s far from that person, it has been alleged. Actually, this has been speculated for quite some time. One should never apply to work for or with the singer because she’s said to be extremely hard to please. She has often denied being a diva, but if things are not running her way, the American Idol judge will allegedly throw constant tantrums. Mariah Carey reportedly hates her because Jennifer supposedly stole songs from Carey in the past, which adds to the whole idea that she’s not very nice, don’t you think? 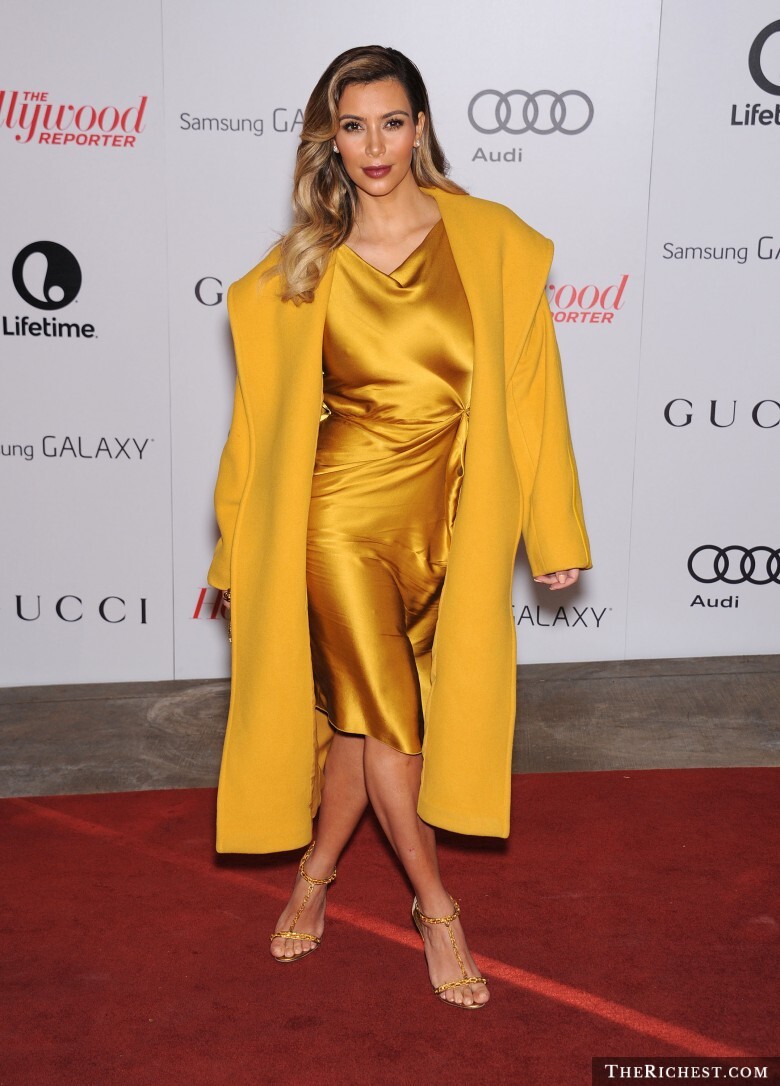 She may be narcissistic and do things for attention every now and then, but who knew that Kim Kardashian was also a mean girl? Well, it is believed to Kim has a very short temper with her friends, having infamously ditched her former best pal, Brandy, without any reason. The reality star is also known to fake her scenes on her reality show to make herself look better. One example would be when she re-shot scenes following her divorce from Kris Humphries so that the NBA player would face backlash while Kim is painted as the innocent one. 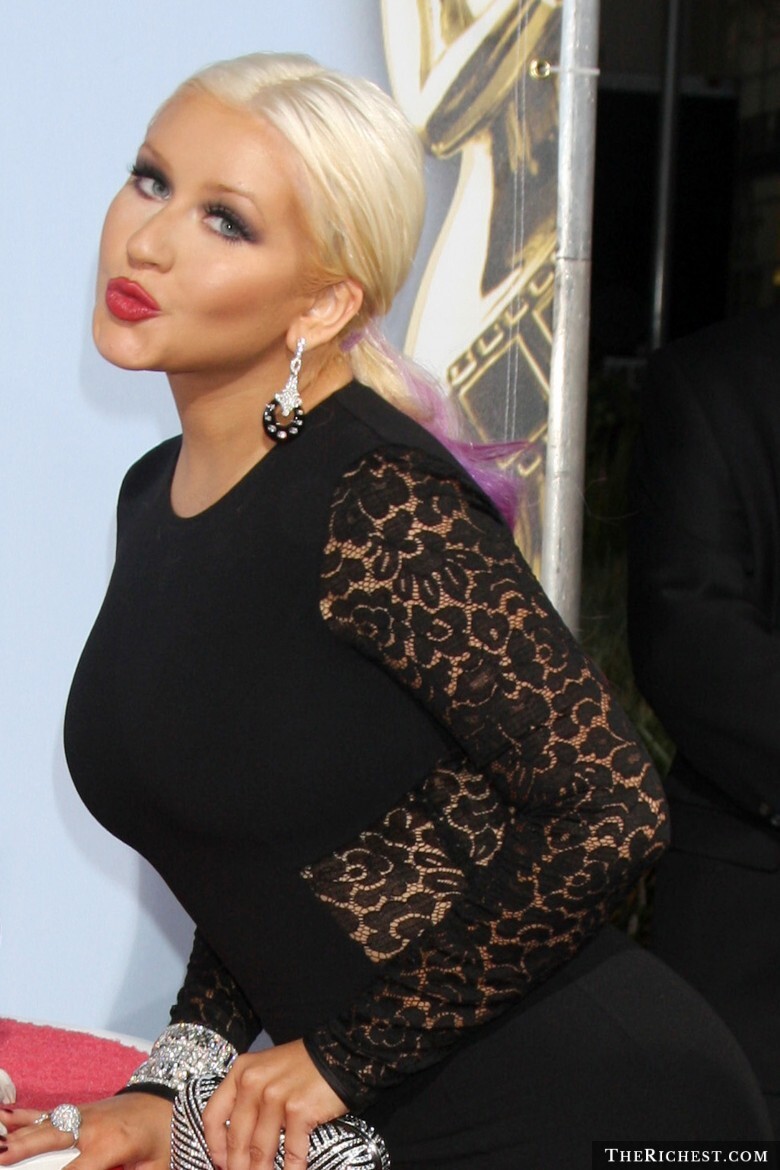 Christina Aguilera has been rumoured to be bitchy, bratty and throw diva tantrums since the early years of her career in music. In fact, Mary J. Blige infamously admitted to having had a not-so-nice encounter with Aguilera, who she branded as disrespectful and rude, after seeing how classless the pop star was said to have been to a group of friends. But these comments aren’t shocking, especially since a new Aguilera rant or tantrum is written about every other week in the magazines. Christina supposedly just isn’t a nice person. 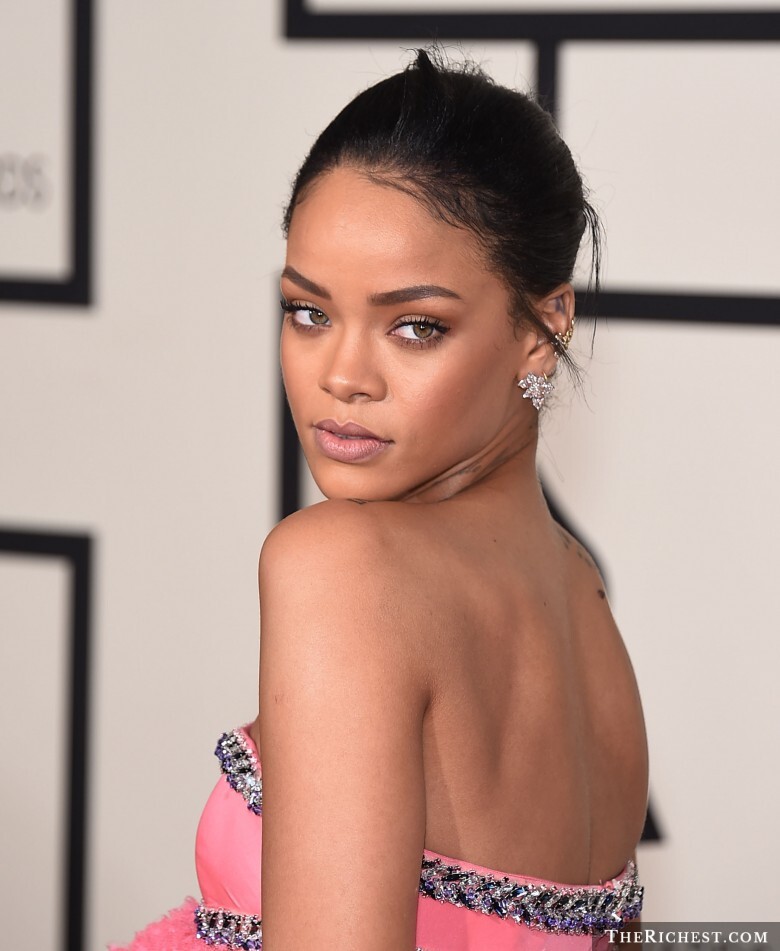 Rihanna knows how to have a good time and does present herself as someone who has it all together, but behind closed doors, she seems to be a completely different person. Aside from the fact that she can be very bratty and rude (according to several sources), the Bajan-beauty has also started feuds with endless artists, including Teyana Taylor, TLC, and not to forget, her never-ending arguments with R&B singer, Ciara. Rihanna might have had the most success out of all of these women, but when it comes to class and respect, if these reports are true, then all of these ladies are far above the 28-year-old. 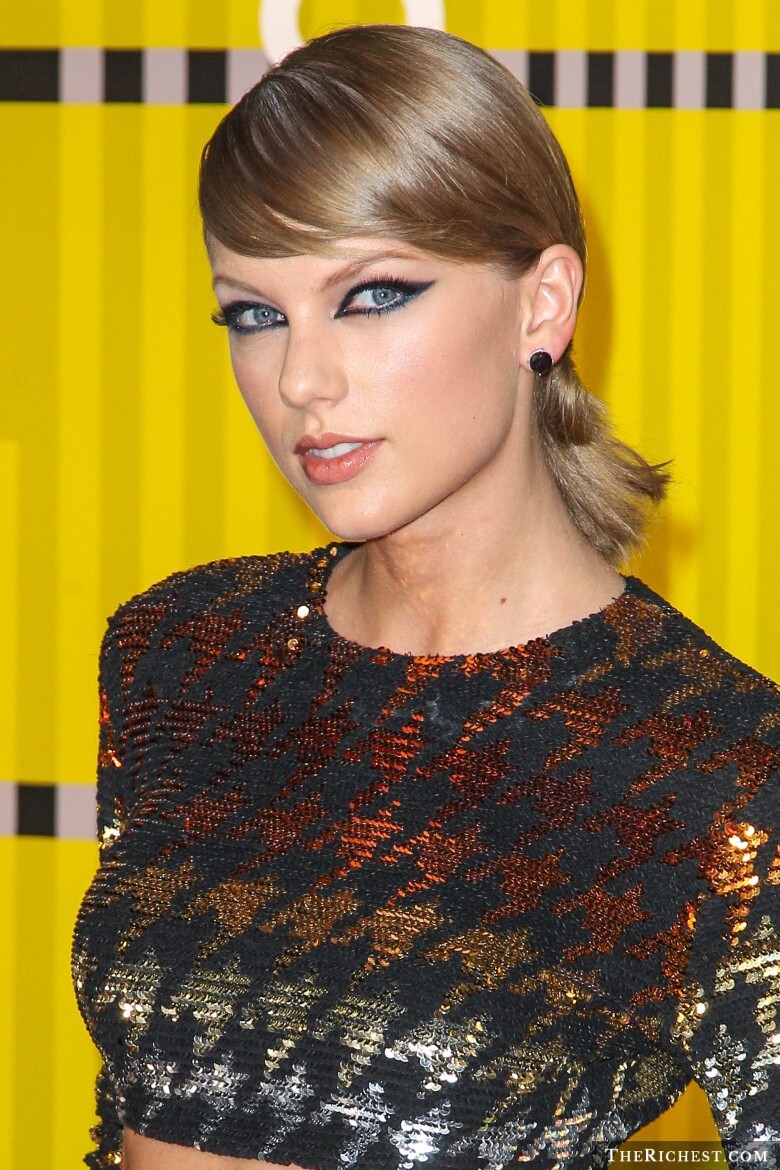 Rumors that Taylor Swift was a mean girl have been circulating the Internet for years, but they became much more prominent following the singer’s feud with fellow artist, Katy Perry. The twosome fell out over a conflicted situation with their backup dancers, which reportedly led to Taylor allegedly demanding her industry friends to boycott everything that revolved around Katy, from music to the events she was to show up at. If that’s the case, Taylor clearly isn’t as nice as she makes out to be.