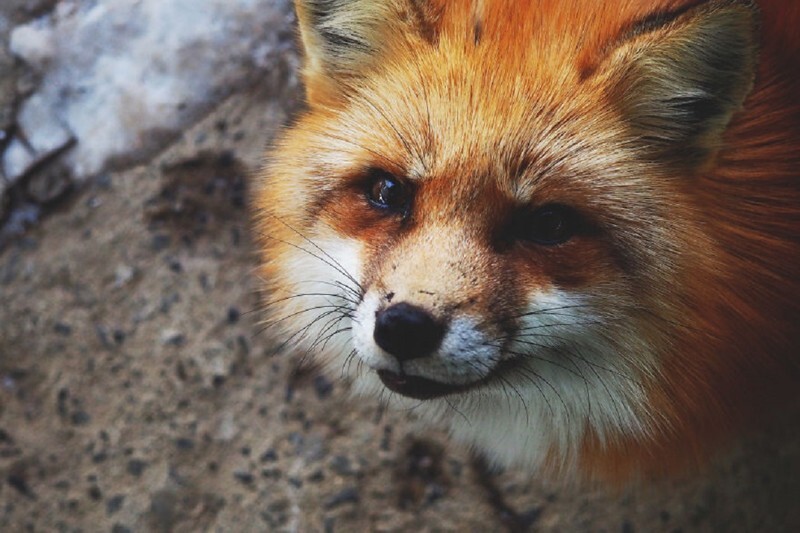 I Visited The Fox Village In Japan, The Fluffiest Place On Earth

06 feb 2017 14:03
Tags: fox   japan   village
900
15
1
Foxes are my guide animal. Whenever I’m struggling the most, they always show up somehow. I have several fox tattoos and I’m probably gonna get more. In January 2017 I traveled to Tokyo to get a TESOL certificate. I live in Mexico, so being in Japan is one of those once in a lifetime opportunity. That’s why I couldn’t let go the chance of paying a visit to the Fox Village.

It was a 2 hours ride on the Shinkansen (bullet train) to get to Shiroishi, Miyagi 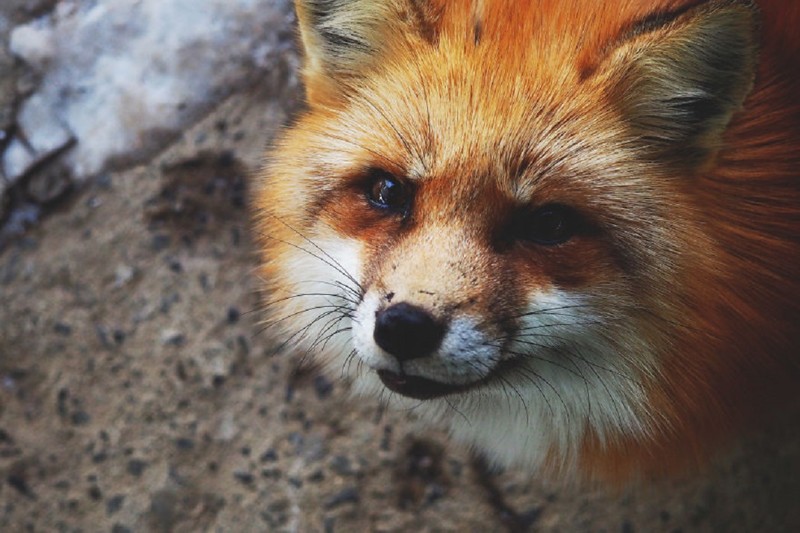 Once I got there, I asked the guard was could I get a taxi and he was super nice and called one for me. 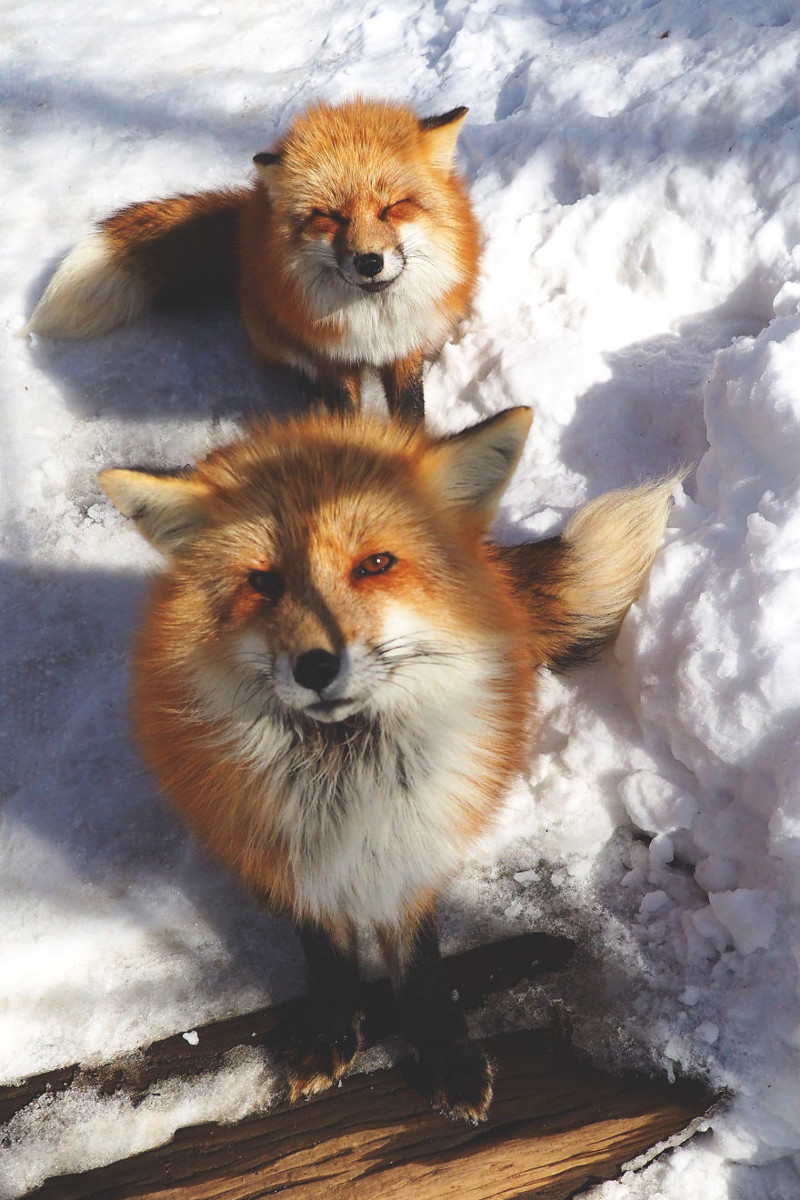 This is not a strange thing in Japan, it seems to me that everywhere people are extremely friendly and they go out of their way to help you. 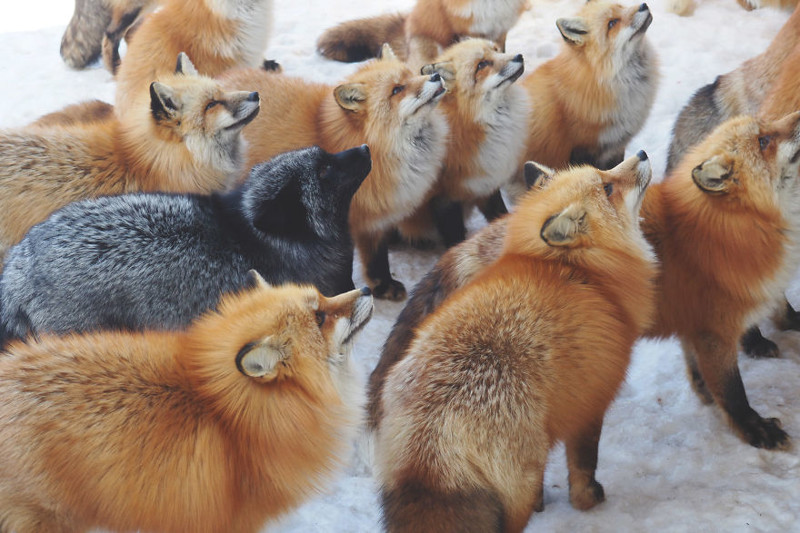 5 minutes later, as he said on the phone, the taxi driver was there. On the way, he showed me an adorable album of Zao Kitsune Mura (Fox Village) which only made my excitement levels go over the top. 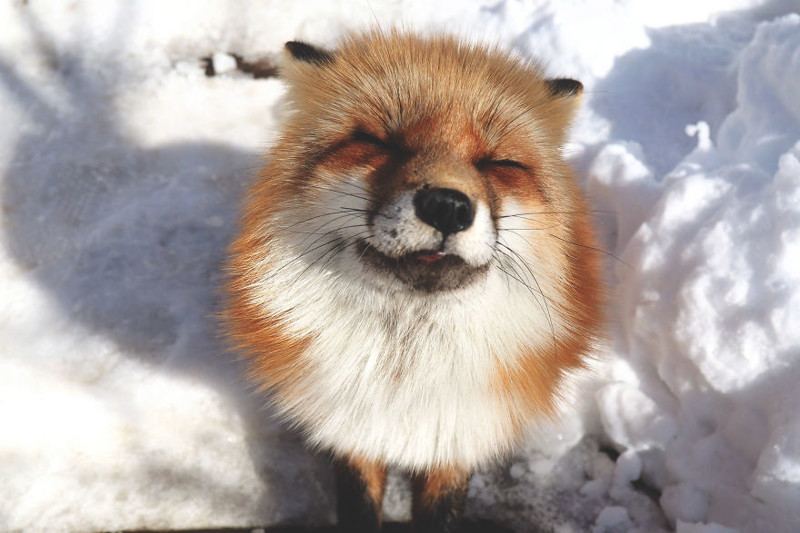 After 30 minutes we finally arrived. He gave me a card with his phone number and told me I could ask someone to call him whenever I was done. 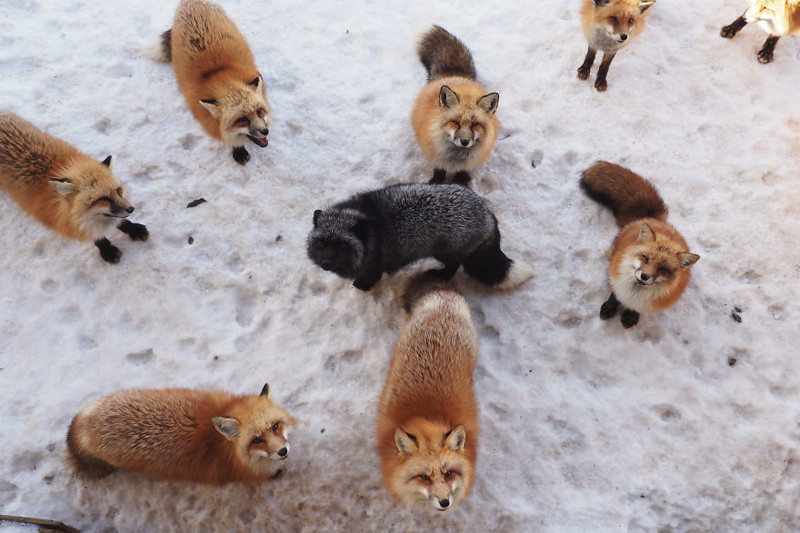 The entrance fee is only 1000¥ (8usd) and they explain to you in English how to behave yourself inside. 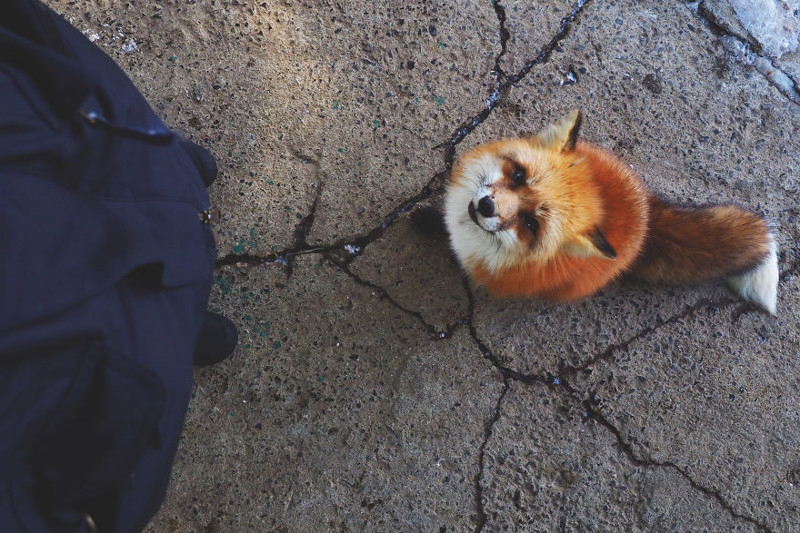 If a fox gets too close you are supposed to show dominance. 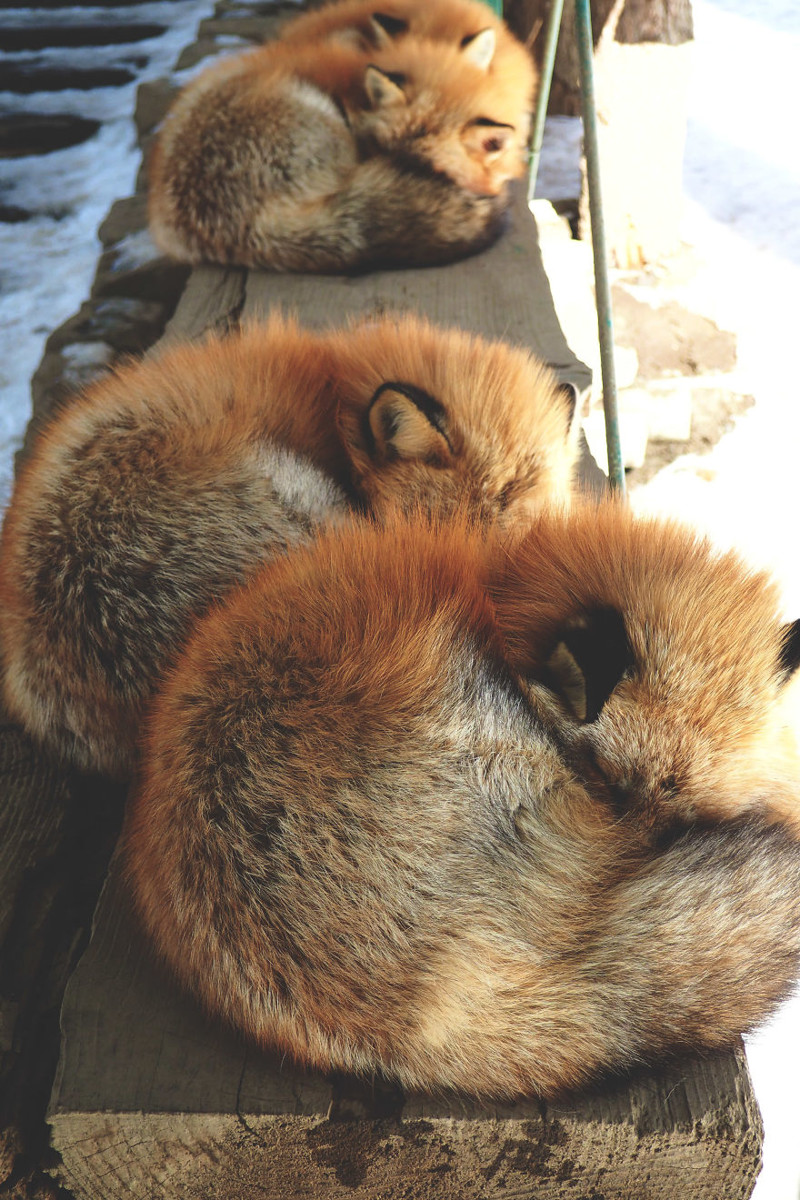 Don’t lean down cause they might approach behind you and try to bite. 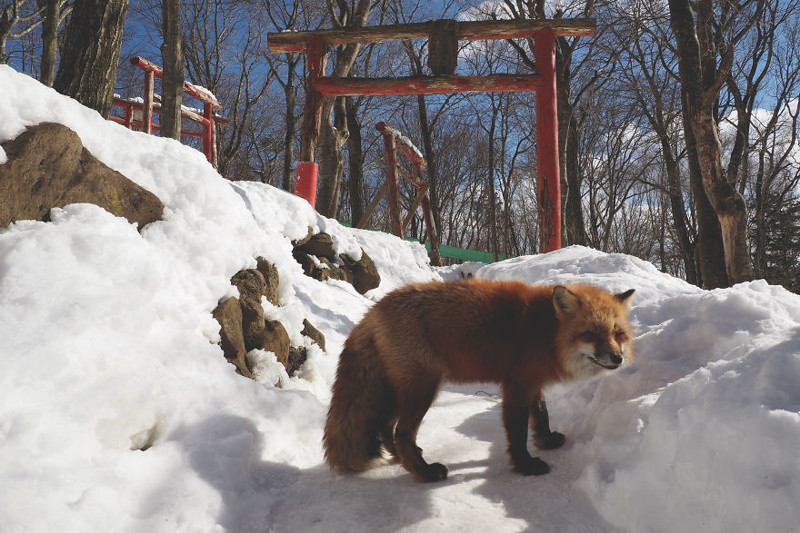 Be careful with your backpack and belongings cause they are territorial animals which mean they are probably gonna pee on your stuff. 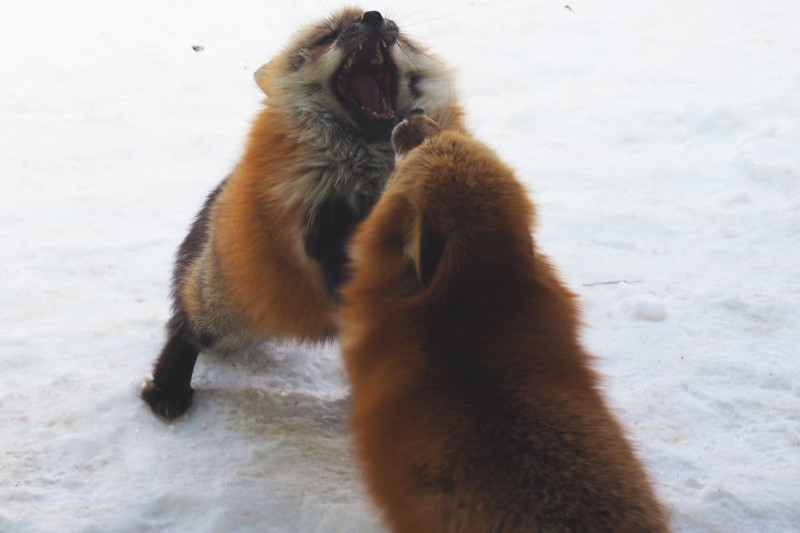 And most importantly, under any circumstances do not attempt to touch them. 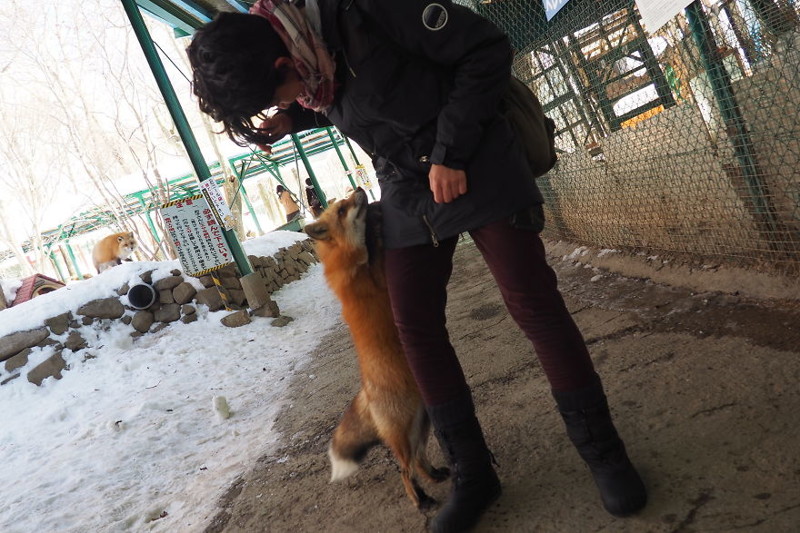 Of course, I didn’t follow any of these instructions. 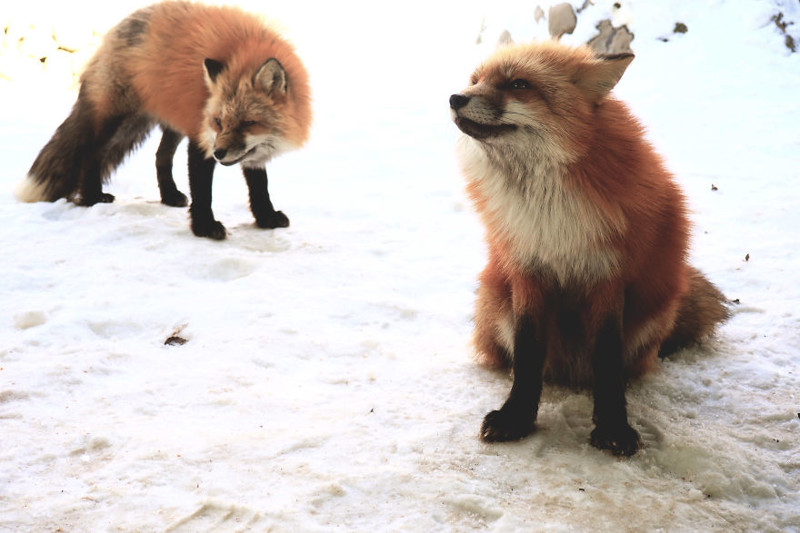 I traveled all the way from Mexico, what was I supposed to do, just not do it? 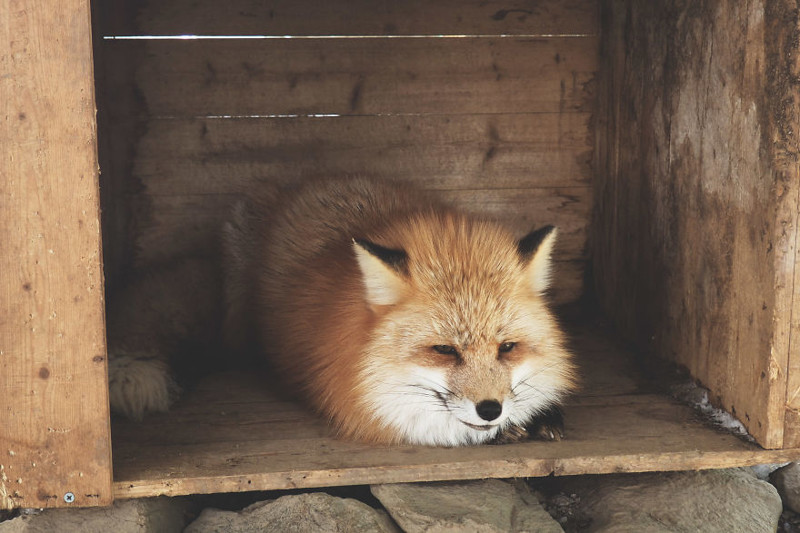 And nope, I didn’t get peed on. 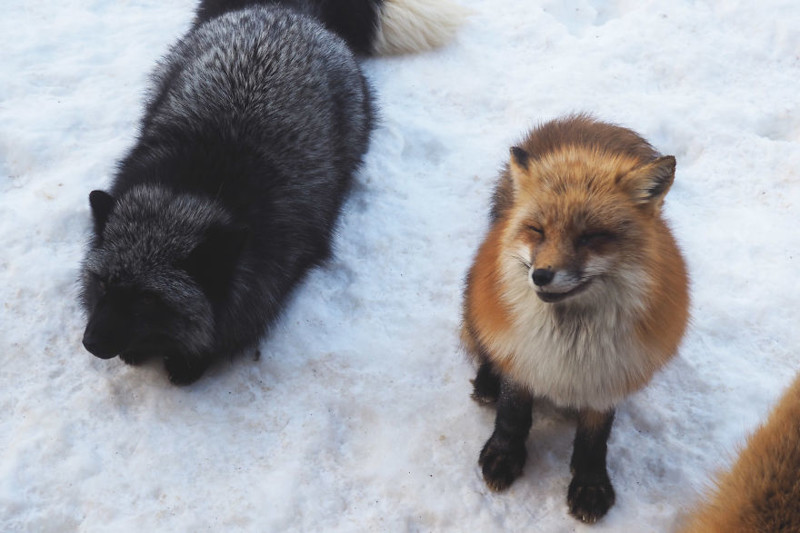 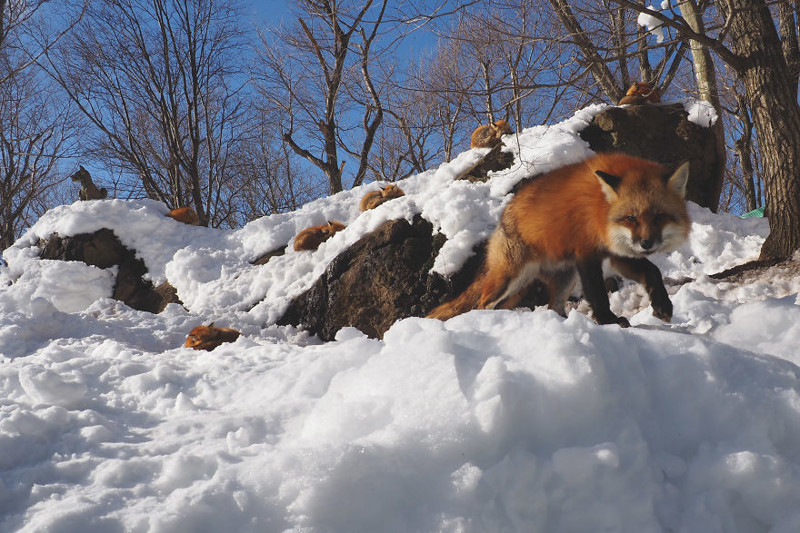 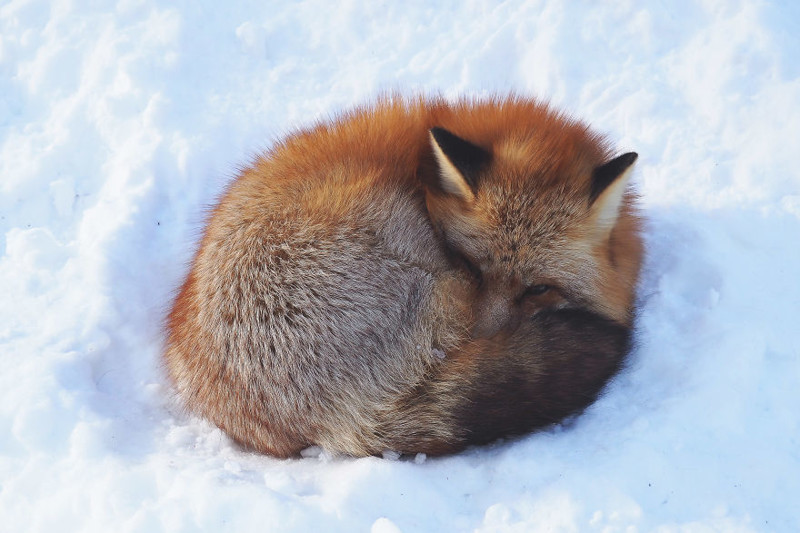 The Dune Foxes Of The Netherlands Japanese Are Going Crazy About The Fallen Leaves, Turns Them Into Art This Japanese Train Station Was Built Around A 700 Year Old Tree, And Here’s Why
We need to be sure you are not a bot. Type the characters you see in the picture below.
Обновить