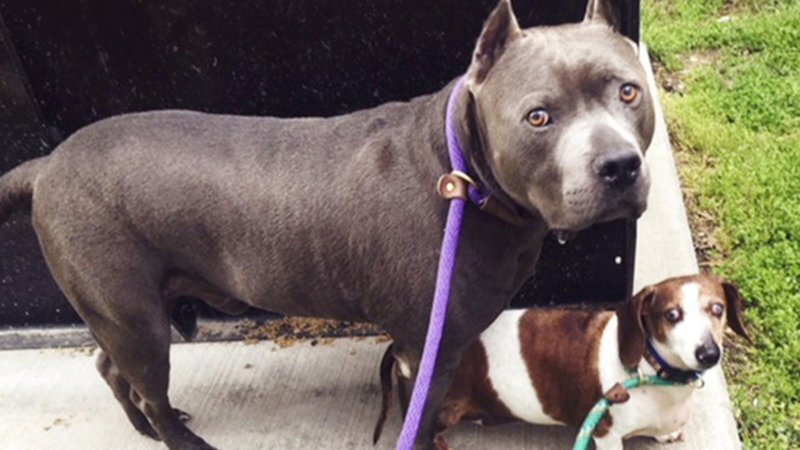 04 may 2018 14:48
Tags: adoption   dachshund   dog   friendship   guide   pit bull   story
450
7
The 12-year-old dachshund, named OJ, and the 6-year-old pit bull Blue Dozer have been best friends since the day they met. They share a really special bond – not only they were adopted as a pair, but also Blue Dozer is OJ’s guide because the poor dachshund is completely blind. The woman who first introduced them to each other adopted the pit bull about four years ago and already had OJ. Sadly, she recently became homeless and couldn’t keep them anymore...

This is 6-year-old pit bull Blue Dozer and dachshund OJ, his blind buddy 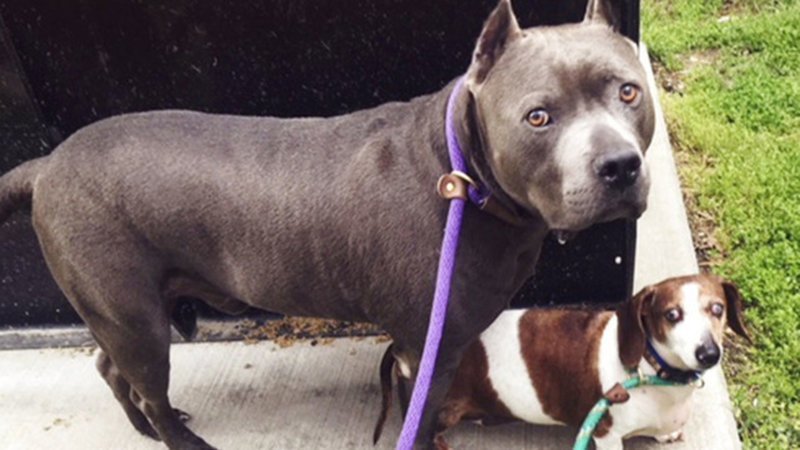 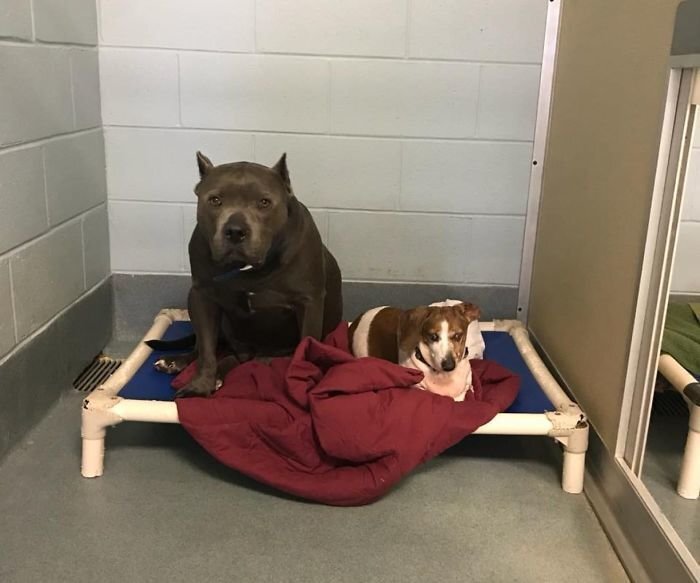 Sadly, soon after adoption of them both, OJ was discovered to be wandering on a rural road 100 miles away from their new place 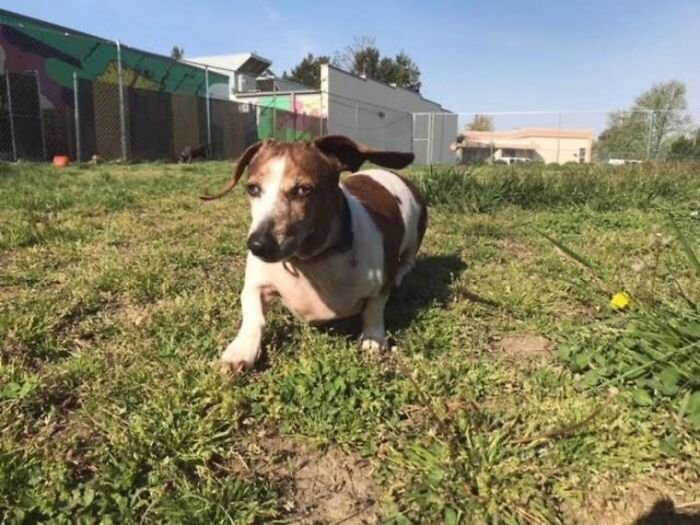 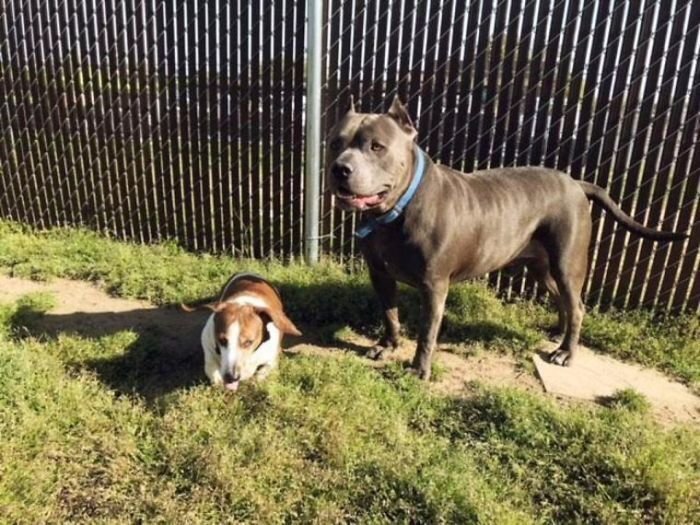 When their new owner was contacted, she said that the shelter can keep OJ, but she refused to give up Blue Dozer 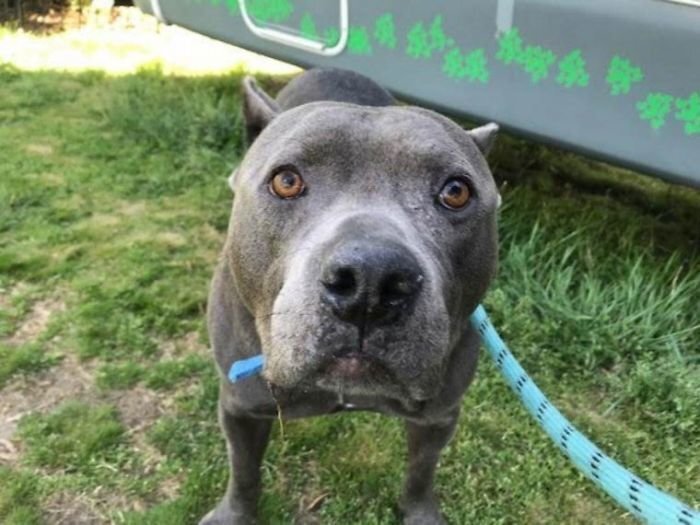 After long hours of persuasion, she finally decided to give up the dog, and the dogs were reunited 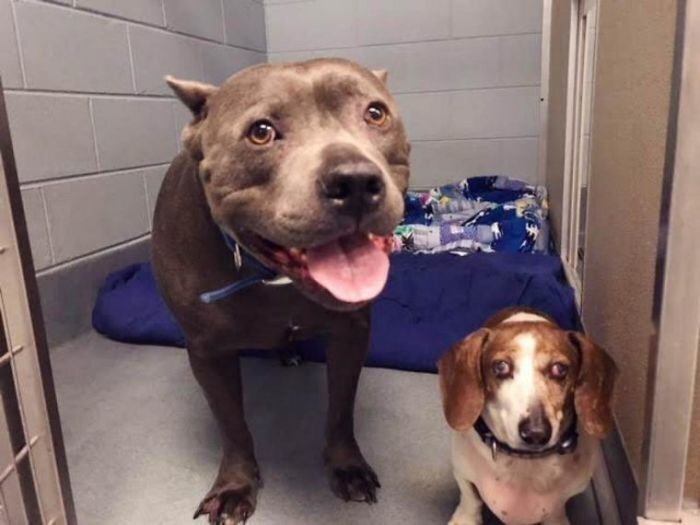 It was said that whoever adopts them this time, will be required to sign a document promising to keep them together. Let’s hope they will never be separated again! 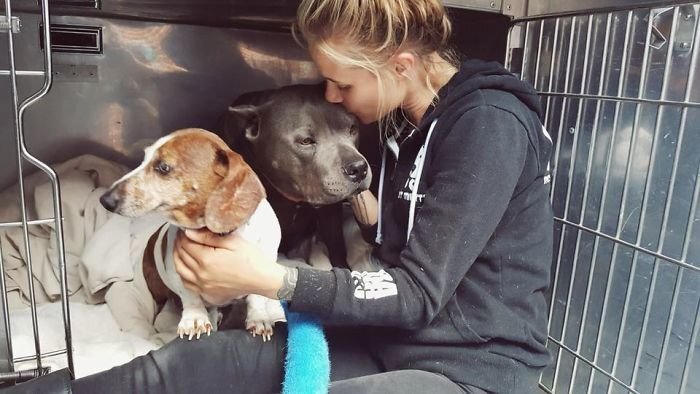 After Seeing Students Use Money To Buy Food, Dog Uses Leaves To Get Some Too
We need to be sure you are not a bot. Type the characters you see in the picture below.
Обновить