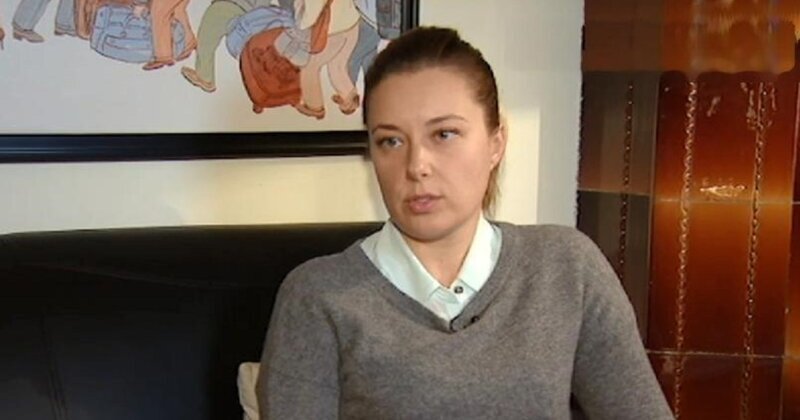 Russian Cinema to Be Shared for Three

17 apr 2019 12:43
Tags: cinema   distrust   filym   industry   project   promotion   russia   trio
0
4
The economic growth of the Russian film industry makes it attractive for those who want to make easy money. Businessmen of all kinds are eager to get a part of all these billions invested in this branch after some Russian movies success at the box office. Look, for example, at this colourful Russian-American trio (Jennifer Sulkess, AnnaFedoseeva and Ekaterina Dukhina) that emerged on the market quite recently. 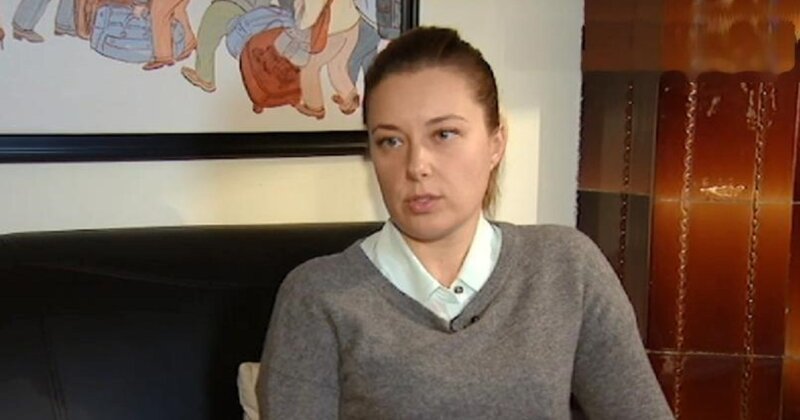 0
This colourful Russian-American trio (Jennifer Sulkess, Anna Fedoseeva and Ekaterina Dukhina) emerged on the market quite recently but managed to impress some major players of the Russian film industry by their projects and ambitions. Russian film market players are bothered lately by phone-calls from as far as the USA. The speaker introduces herself as Jennifer Sulkess, an American producer who would like to promote a Russian rising star, Anna Fedoseeva. As for Ekaterina Dukhina, she is their legal representative. 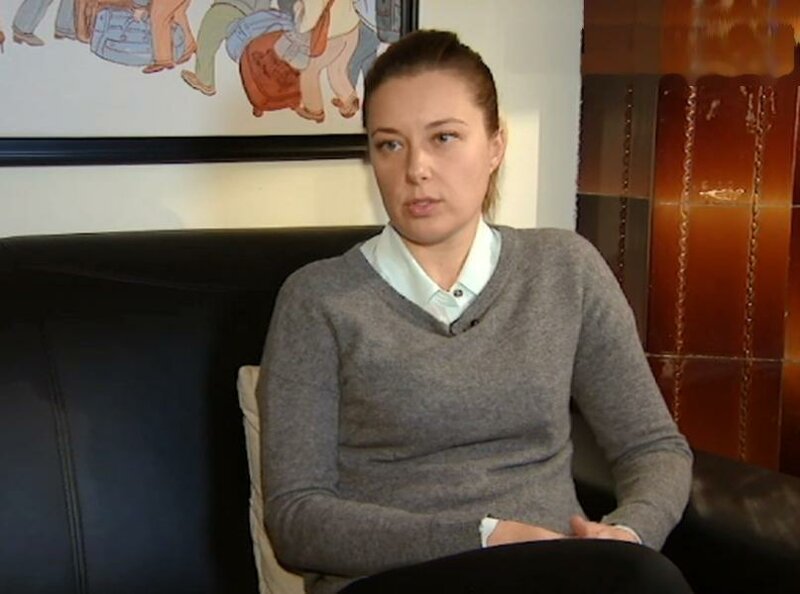 The three of them join their forces to persuade some top managers to invest money into the production of a Russian-American film applying a win-win model: Russian talents –writers, directors – are adapted to the American and European public tastes; the filming takes place in the best studios of Hollywood, of course, and the world-wide distributionis guaranteed. Starring are leading American actors and a very talented AnnaFedoseeva who stands toe to toe with them...
This Russian-American project would pursue another goal, i.e. to create a bridge of friendship between Russia and the USA to ease political tensions. According to the American producer, this détente would take place within two years: Donald Trump, an extravagant President who damaged his reputation and became already a “lame duck”, will leave the White House as a result of an impeachment or after have lost the forthcoming election. After Trump is forced out, a shift of power is expected in the Kremlin, too, says Jennifer Sulkess, and it would be reasonable to get prepared for this political change in both countries – by making a film, for instance.It seems very tempting to Russian investors who are tired of five years of internationalisolation and distrust, while some of the Russian film makers still have a soft spot for Hollywood. In fact, the situation is rather different... 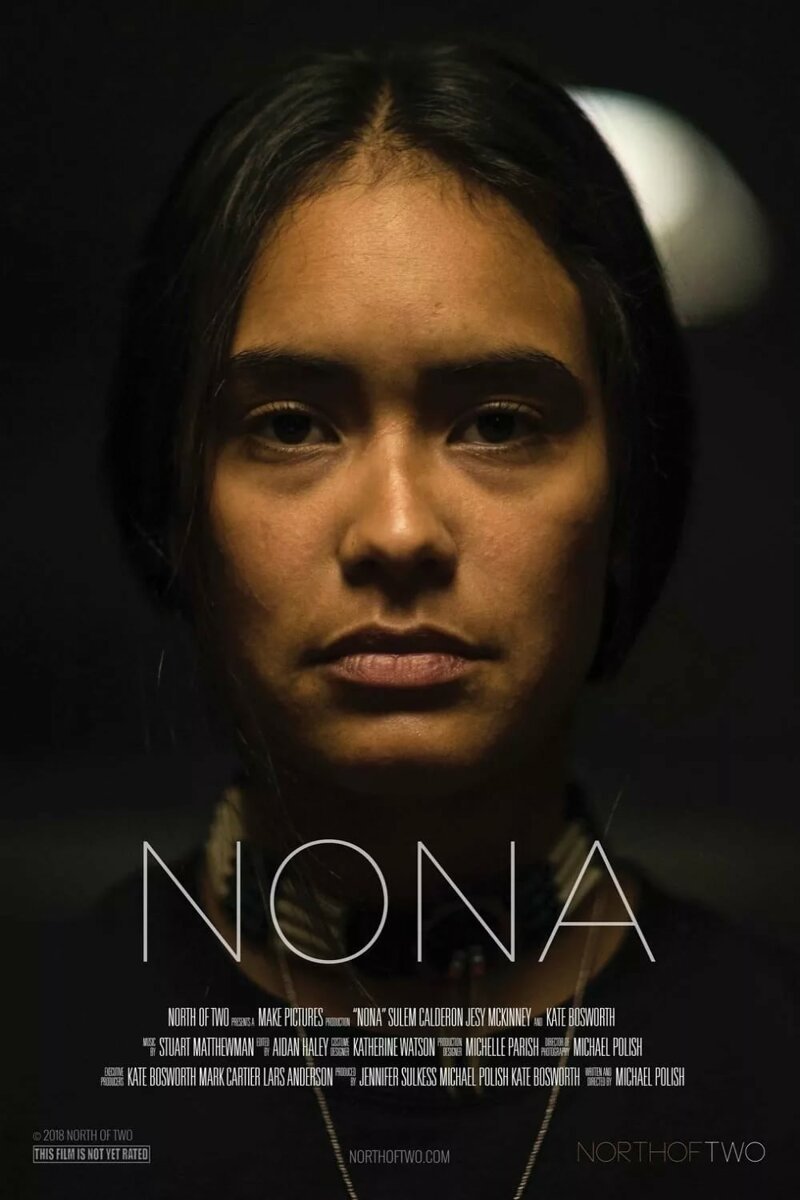 All Mrs Sulkess managed to do as a producer is a low rated and low-budget “Nona” - a 2017 drama movie about sex trade. Actually Jen was not a producer but an EXECUTIVE producer, in other words, she made some arrangements for the film crew. Earlier, in 2015, Sulkess worked as a layout-artist on a little-known TV show “40’s andFailing” that was canceled after the first season. Is that all? ALL her artistic career
It’s as much as nothing. After “Nona”, Kate Bosworth, a popular actress, seems to be out in the wilderness: she didn’t make any good film in two years, just a part in the TV-show The Long Road Home and another in the apocalyptic thriller The Domestics. Butbefore that, Kate Bosworth was starring in the horror film Before I Wake, she played in a2008 film “21” with Kevin Spacey and in “The Horse Whisperer” with Robert Redford, aswell as in thirty other successful movies.
Moreover, Kate’s husband, an American director Michael Polish, multiple prize winnerand nominee at different festivals, didn’t make any film either after his work withSulkess, while he used to produce a film every year.
No wonder that Sulkess has no other option than to try to gain confidence of Russian investors. She’s got no chance in the USA with her “talents”, but in Russia where theystill worship Hollywood, she could possibly get some money.
Her Russian friends, Anna Fedoseeva and Ekaterina Dukhina who call Russian businessmen, producers and philanthropists to invest in some Russian-American film produced by Sulkess in order to open a new era (“post-Putin era”) for the relations between Russia and the USA, seem also bleak.
Anna Fedoseeva who had a small support part in a 1993 children’s film but calls herselfan actress, is more famous for scandals and her attempts to rob her ex-husband. In thelate 2018 a word was transmitted by the media about a court ruling that put Fedoseeva under arrest for a month. She was accused to have enriched herself of some 100 million roubles at her husband’s expense. It’s noteworthy that Fedoseeva met her ex-husband in 2007 while organizing his birthday party. What an actress! A real asset for Sulkess the producer. 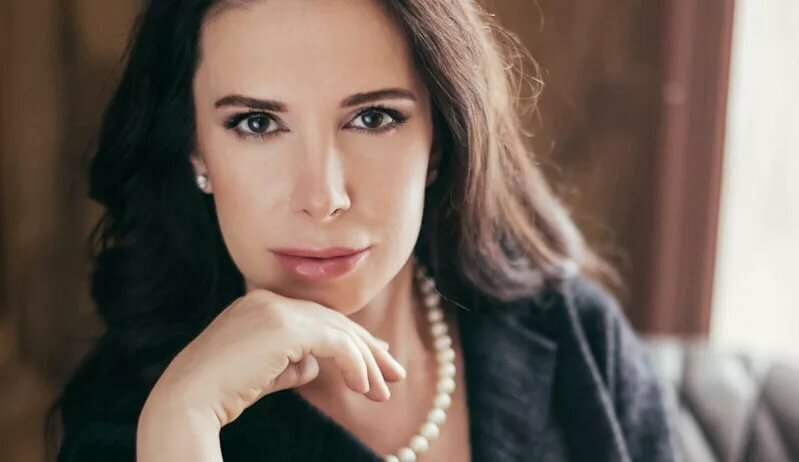 As a lawyer, Ekaterina Dukhina represents the interests of Sulkess and Fedoseeva and sometimes plays the role of a front person. She knows a lot of rich and influential businessmen, as well as Russian celebrities. Dukhina was Fedoseeva’s divorce lawyer, but she also defended Tim Wiswell, an ex-trading director of Deutsche Bank Russia who had been fired because of a money-washing scandal (it was a question of $6 bln) but wanted his job back and claimed for damages...
Unfortunately, there is a high chance that a shabby producer, a has-been actress and a well-related lawyer will manage to get hold of Russian movie bosses and some influential people. One magic word – Hollywood – makes them lose their objectivity and good judgment. And these ladies can be persuasive, if you have a look at their personal life...
Commenting on an article about marriage fraudsters on the site of a TV-channel, Ekaterina Dukhina said this: “The fraudsters will not stop. They’ll press you for money, they’ll blackmail you forever. As a rule, the fraudsters are well trained in psychology, they are well dressed and speak several langages...”
There is no doubt that Russian-American relations will eventually improve but not thanks to some shabby film projects. For the time being, it’s the opposite: the projects suggested by this Russian-American trio and their original methods provoke mutual distrust. I Created A “Galaxy Shower” By Painting My Plain Bathroom Tiles Guy Spends $500 To Build An Epic Custom Guitar Out Of 1200 Pencils, Shows How He Did It Meet ‘Eye-Catching’ Twin Cats Iriss And Abyss
We need to be sure you are not a bot. Type the characters you see in the picture below.
Обновить