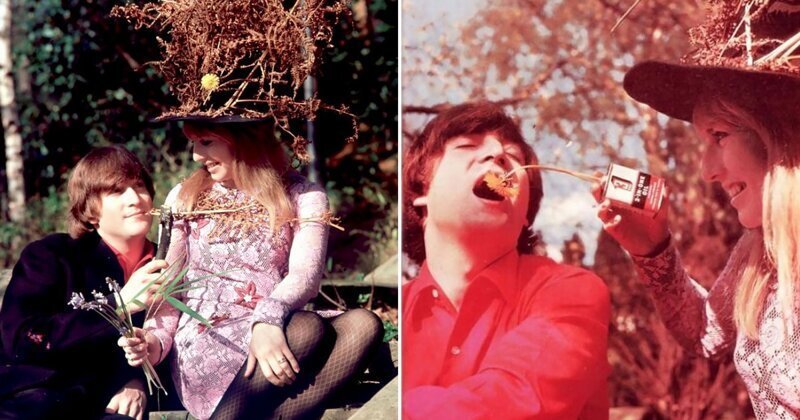 22 jul 2019 13:21
Tags: 1965   beautiful   cynthia   home   john-lennon   photo   wife
0
12
After a college party to celebrate the end of term, John Lennon asked Cynthia Powell if she would like to “go out” with him. She quickly replied that she was engaged to a young man in Hoylake; he replied, “I didn’t ask you to marry me, did I?” He later approached her and asked if she would go to the Ye Cracke pub. She was confused when he ignored her all evening, but eventually invited her into the group with a joke. 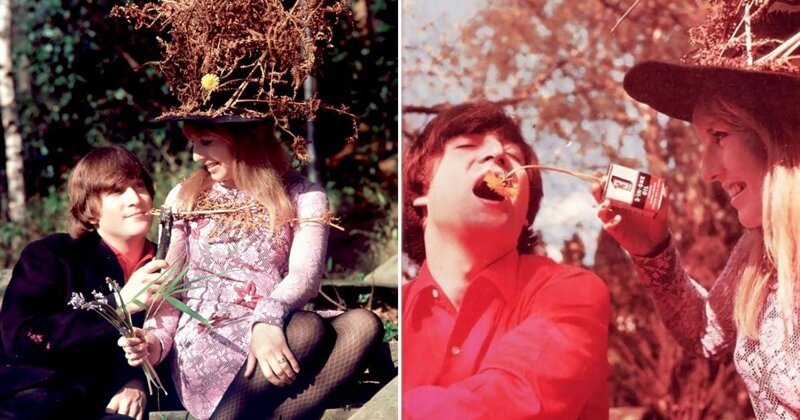 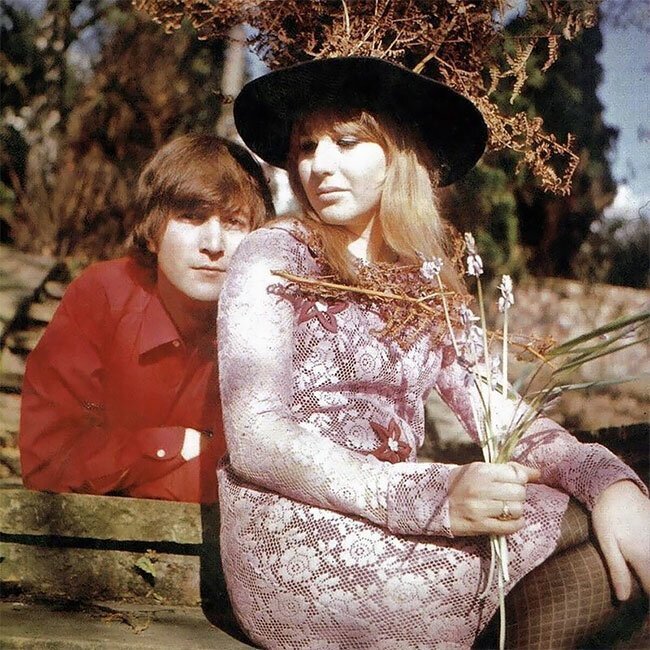 They began dating, with Lennon now referring to her as “Cyn”. In the autumn of 1958, she ended her engagement to be with him, and he ended his relationship with another art student, Thelma Pickles. 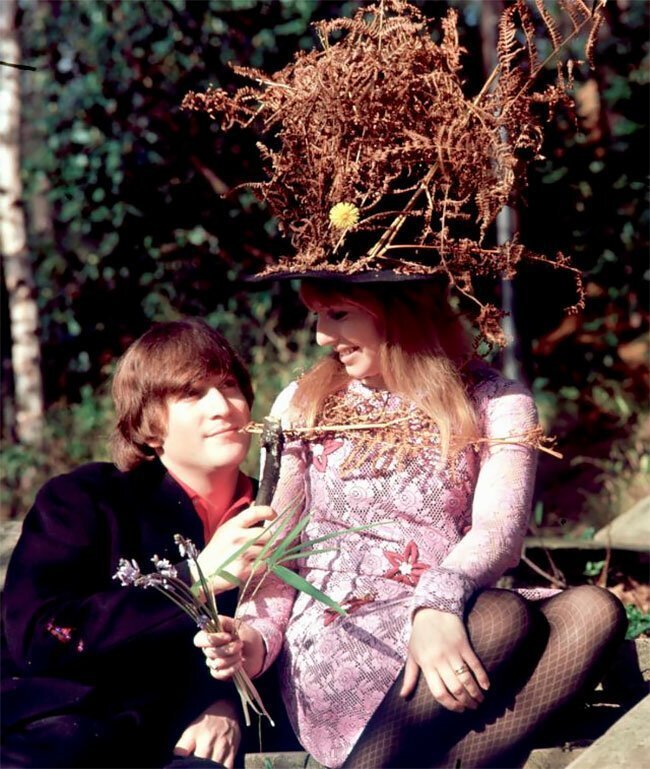 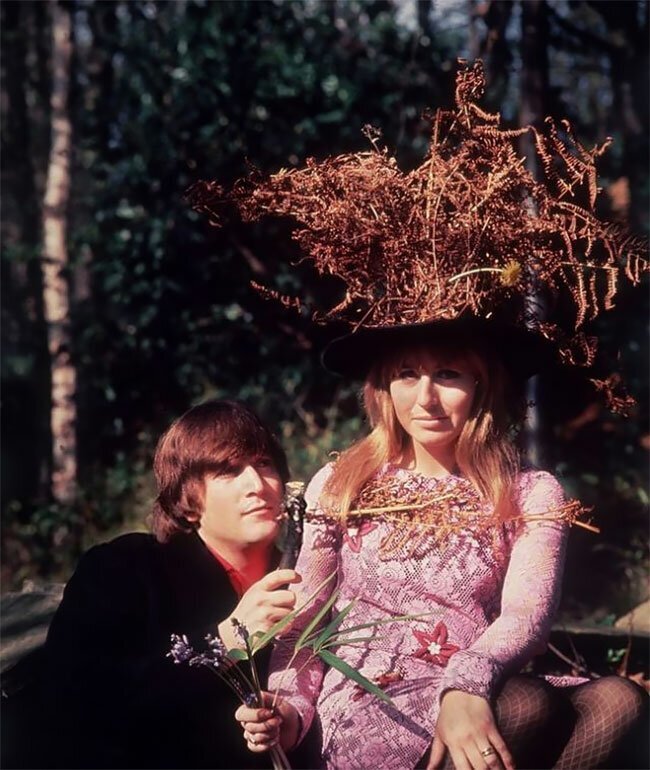 Powell and Lennon were married on 23 August 1962 at the Mount Pleasant Register office in Liverpool. Lennon was 21 years old, and Powell 22. 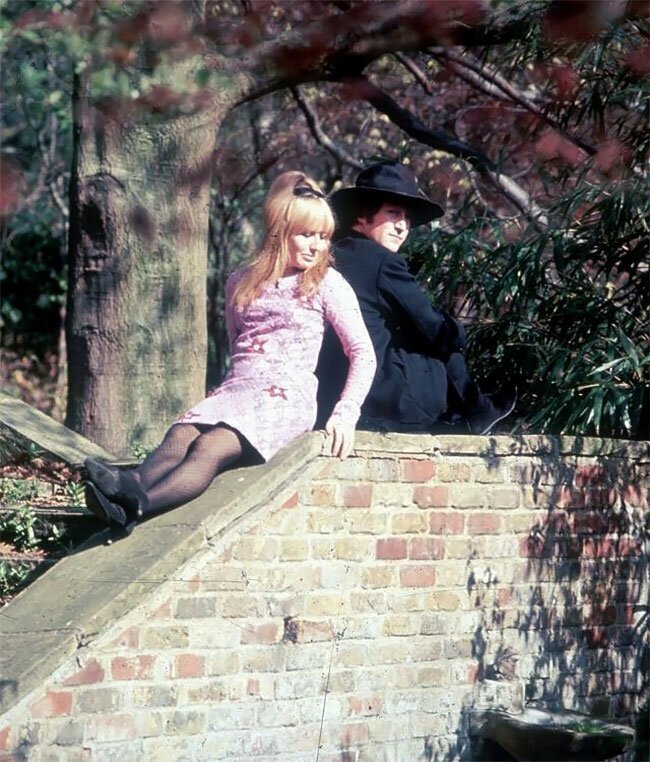 British photographer Robert Whitaker took these lovely photos of John Lennon and his first wife Cynthia at their home, Kenwood in Weybridge, Surrey, 1965. 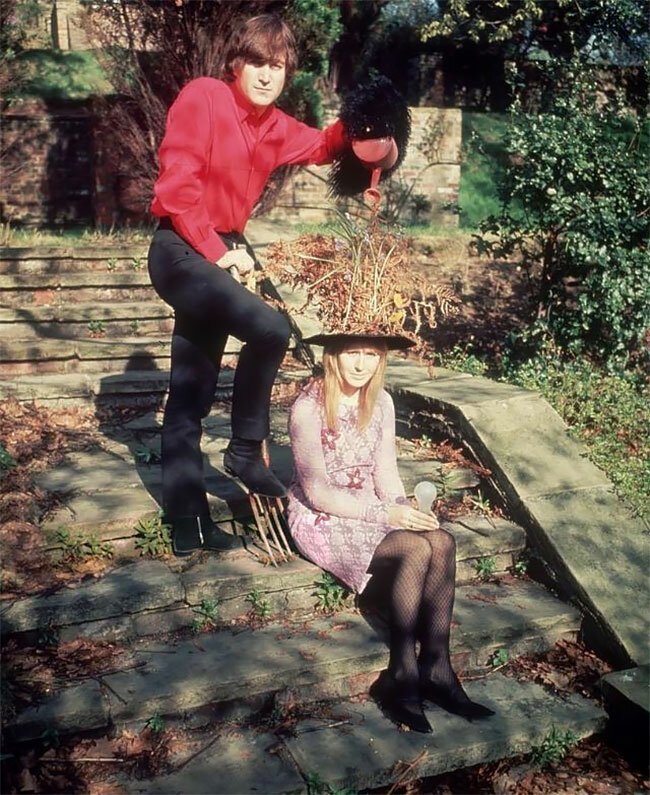 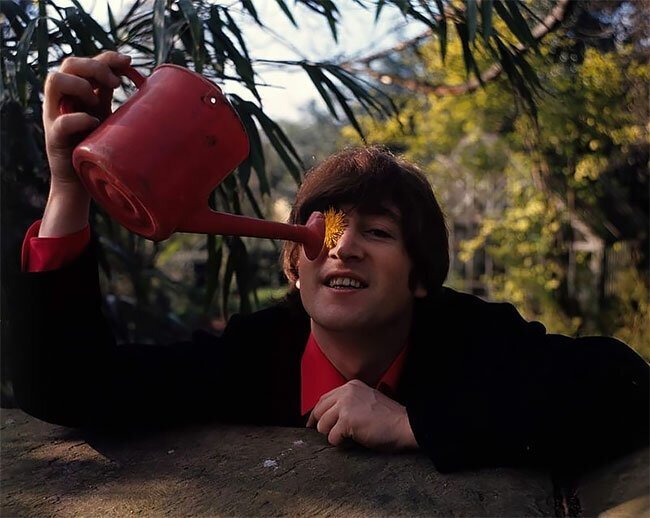 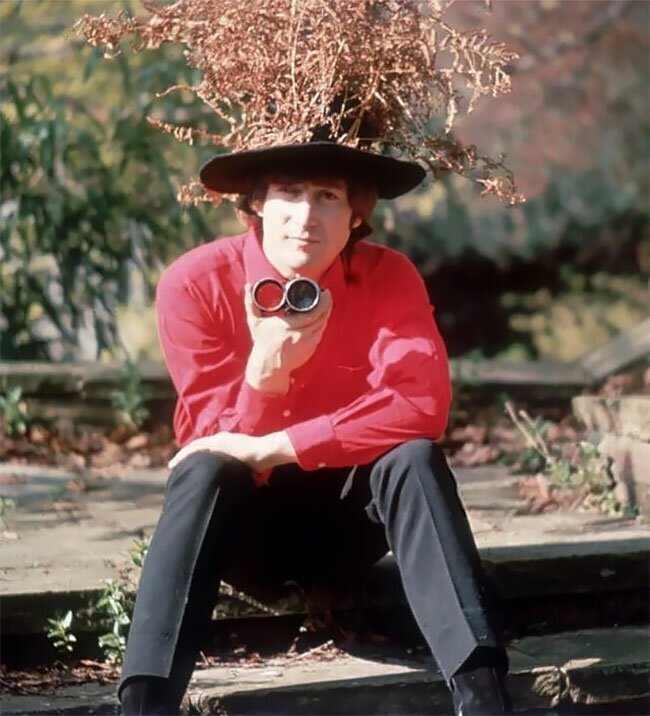 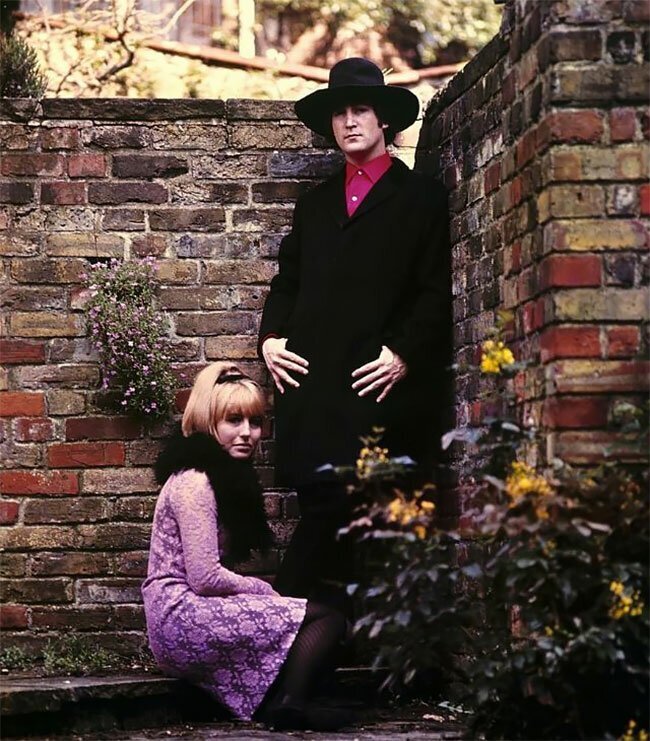 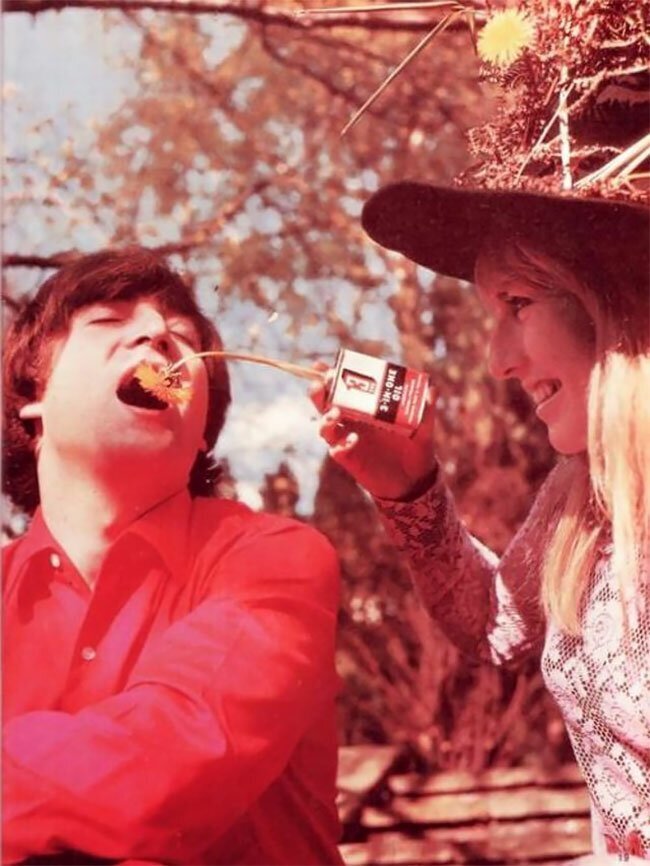 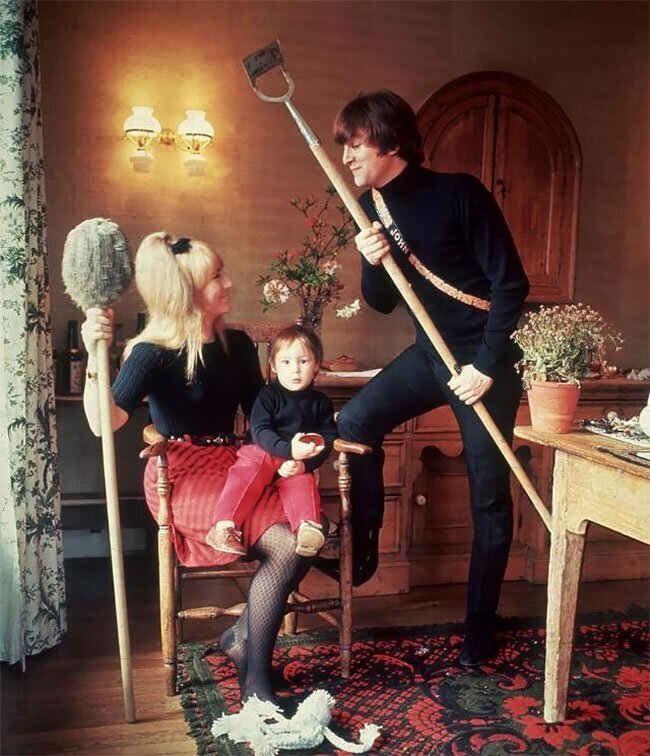 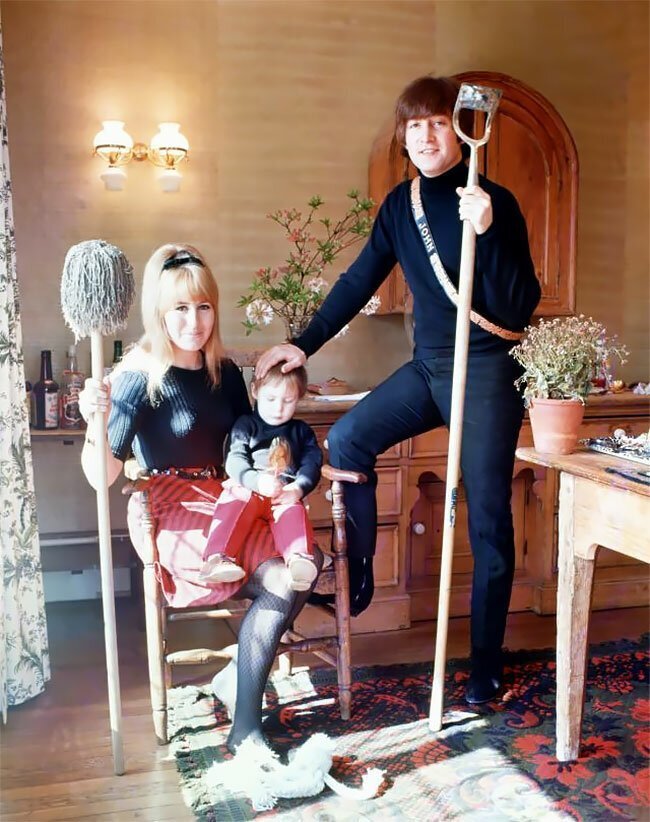 This House Looks Ordinary From The Outside, Until You Step Inside And See Why It Costs $7,600,000 Woman Spends 3 Years Converting Old Bus Into Mobile Home, And It Looks Better Than Most Apartments This is your future home in space, according to billionaire Jeff Bezos Real Estate Agent Posts 25 Of The Worst Home Design Finds
We need to be sure you are not a bot. Type the characters you see in the picture below.
Обновить