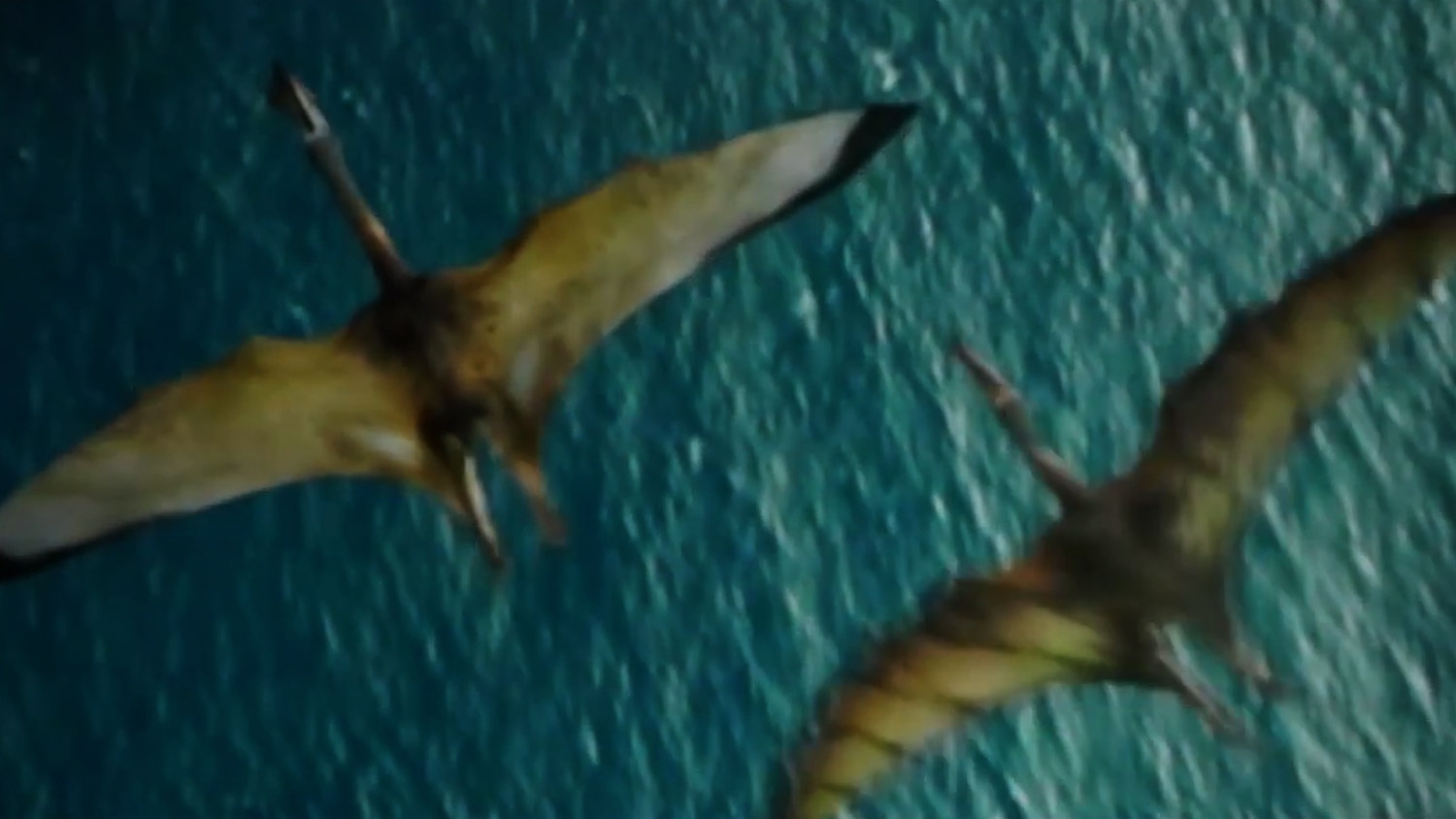 11 sep 2013 18:02
Tags: artistic   funny-crazy-wtf-people   interesting   music   random   silly   weird
1543
1
1
Yesterday it was announced that Jurassic Park 4 would be called Jurassic World. Today there's some kind of pitch trailer for the film that has hit the internet. Some people are saying it's for the movie, others are saying it's for a cancelled video game. Producer Frank Marshall clarified things on his twitter account, saying that this isn't part of the film, but it's still a fun watch! The special effects aren't the best, and it looks like one of those laughable Asylum movies. Here's a note from the guy who posted the video, 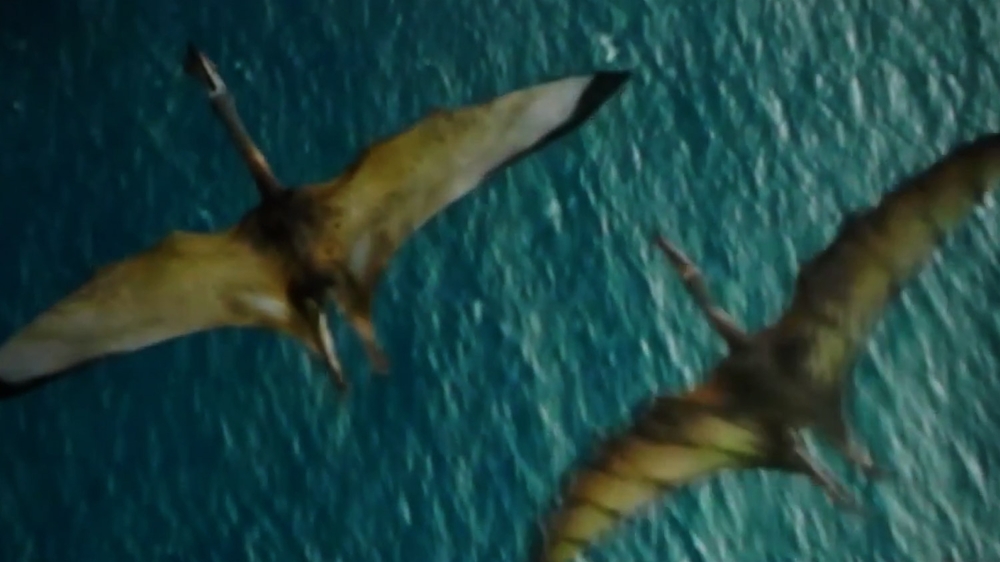 0
"All I can say is this video was shown as part of Iain McCaig's presentation at the recent Star Wars convention in Germany (he's the fantastic concept artist and designer of Darth Maul). I can only presume it was part of a pitch for reigniting the JP movie franchise, if anyone can﻿ confirm please let me know. It was apparently shown to Kathleen Kennedy and Steven Spielberg. Mr McCaig actually said "it certainly got Steven interested in dinosaurs again..." I just think is so cool!"