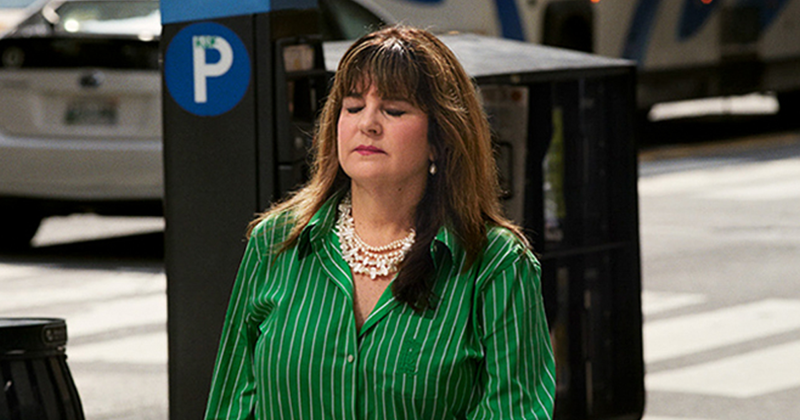 Photographer Spends 9 Years Shooting Same People On Their Way To Work, Shows How They Change (31 photo)

13 oct 2017 09:39
Tags: change  idea  new-york  people  photographer  project  street
600
31
Ah, the daily grind. Love it or hate it, it's an unavoidable part of life for most of us - especially New Yorkers. Danish photographer Peter Funch spent nearly 10 years stationed outside of Grand Central Station shooting the morning commuters rushing by, and ended up capturing more than just yawns and iced coffees when it was said and done.

Смотреть все фото в галерее
The impressive catalog of photos that now make up Funch's latest book, 42nd and Vanderbilt, span from 2007 to 2016, and were each taken between the tender hours of 8:30 to 9:30 AM. During the editing process, Funch realized that sticking to the same spot and same times every day had produced an amazing effect; he ended up catching the same people 2 or 3 times, sometimes years apart. "You could hardly believe it, that you’d find the same people having the same ritual over 10 years," Funch told Fast Co Design. "It’s such a New York thing, the idea that people just do the same thing over and over again." If Countries Were People Each Month I Created Princess Costumes For My Baby Girl To Cope With Postpartum Depression
We need to be sure you are not a bot. Type the characters you see in the picture below.
Обновить