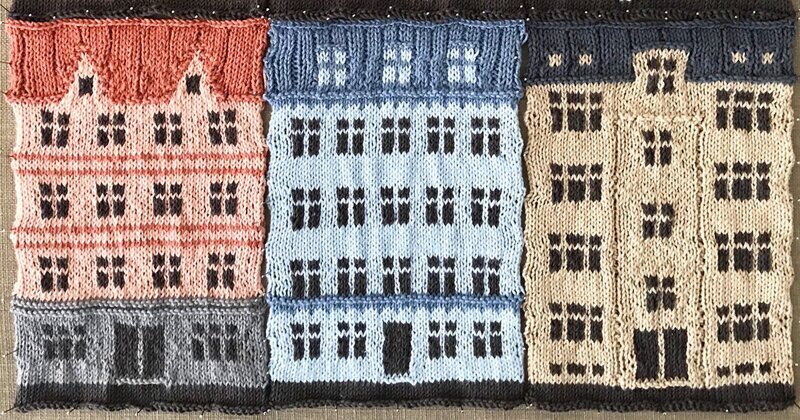 17 apr 2020 14:17
Tags: art   blanket   block   building   copenhagen   jake-henzler   knitting
0
9
Instead of writing or illustrating a journal to record his excursions, Sydney-based artist Jake Henzler knits colorful memories of urban landscapes into huge pieces of art. The artist goes by the name of “‘Boy Knits World”’ on Instagram* and crafts quilt-like panels of urban spaces that he comes across whilst traveling. 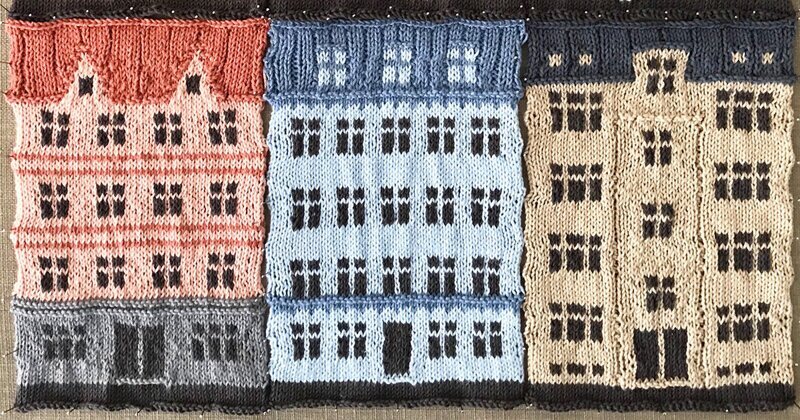 Смотреть все фото в галерее
Henzler lived in Copenhagen for a year, and during that time, he created an original hand-knitted blanket panel called “‘Copenhagen Building Blocks.” The large work celebrates the traditional, world-recognized architecture of Denmark’s capital. As a whole, the piece is made up of a series of six grid-like patterns, which Henzler has sewn together to form a larger piece. Each of the architectural blocks is named after a different district in the city and features Nørrebro Studios, Østerbro Studios, Hellerup Apartments, Nyhavn Hotel, Nørreport Offices, and Frederiksberg Apartments. 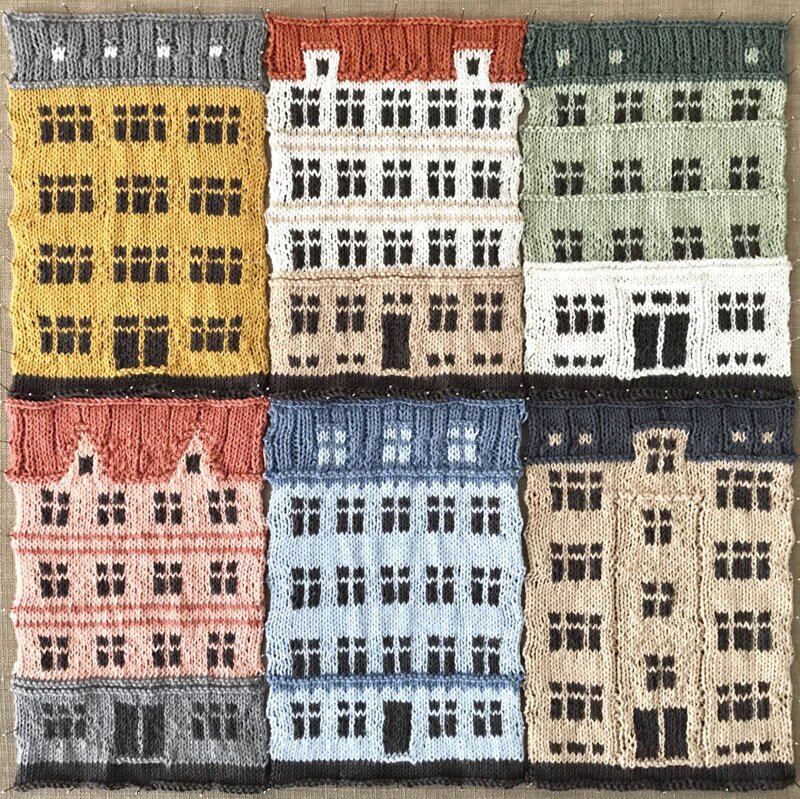 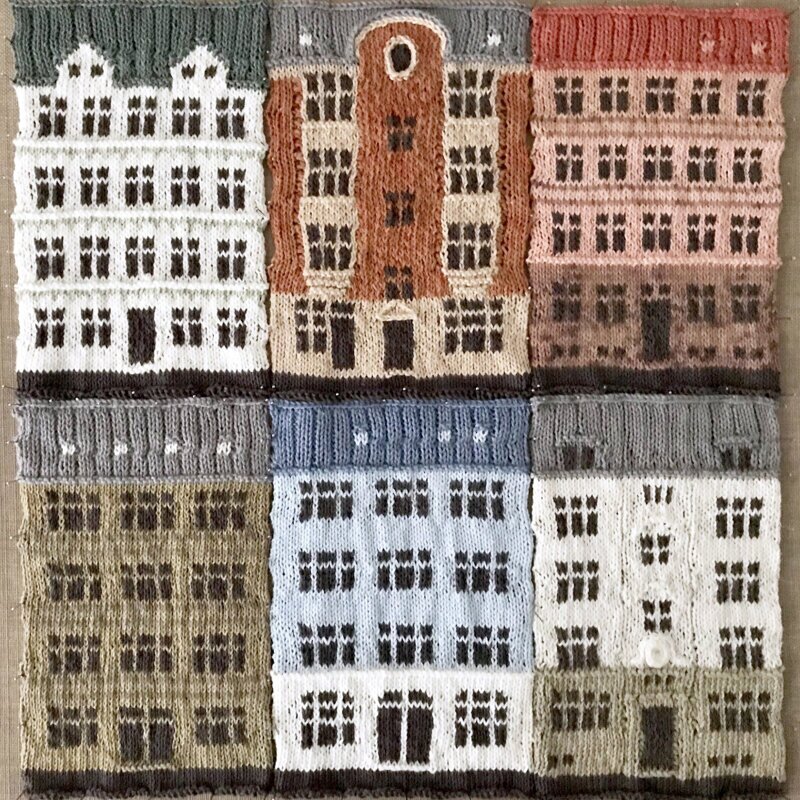 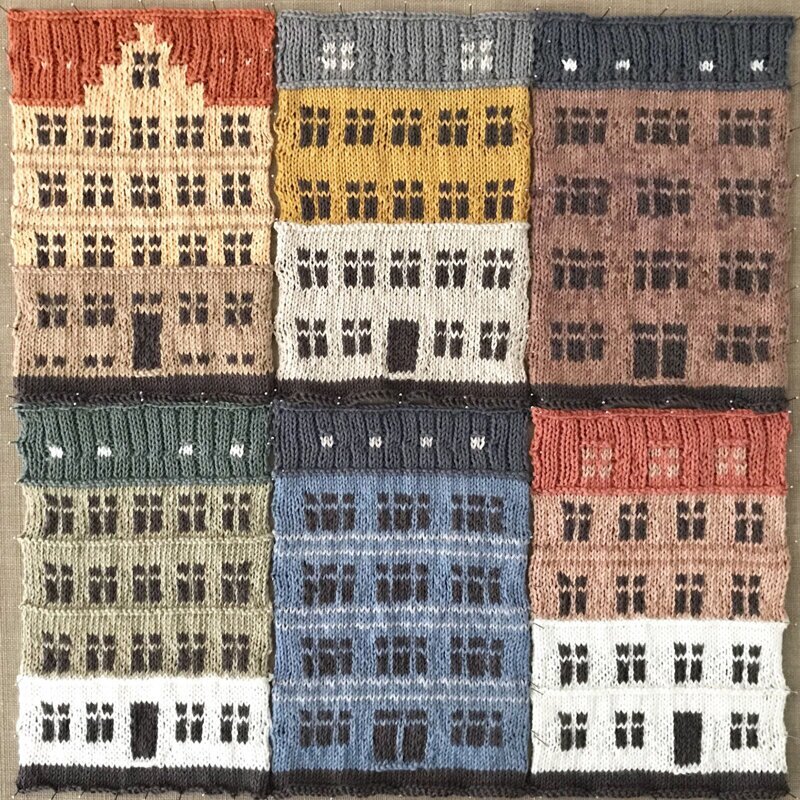 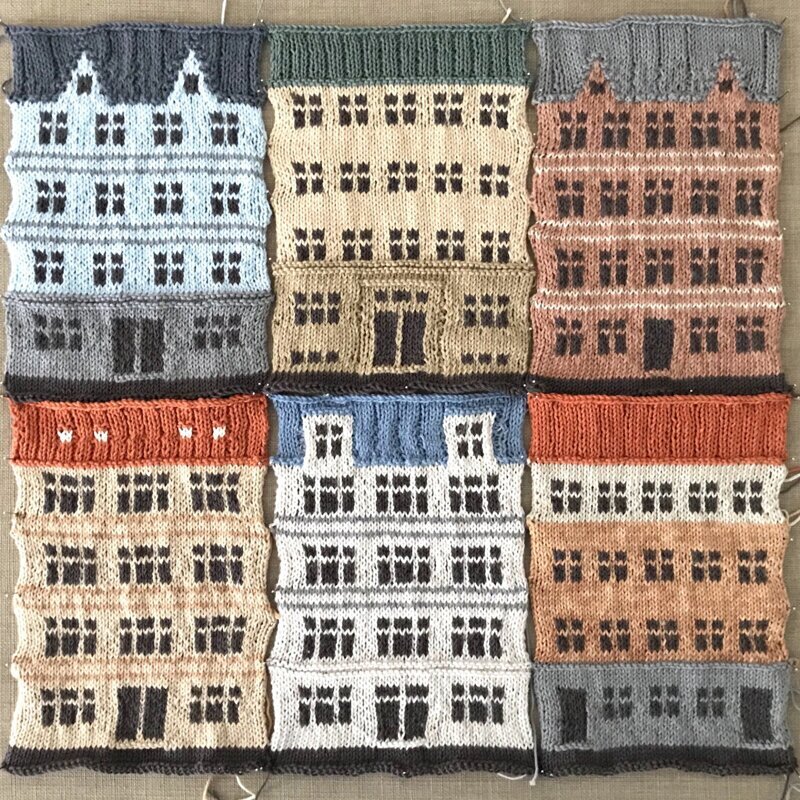 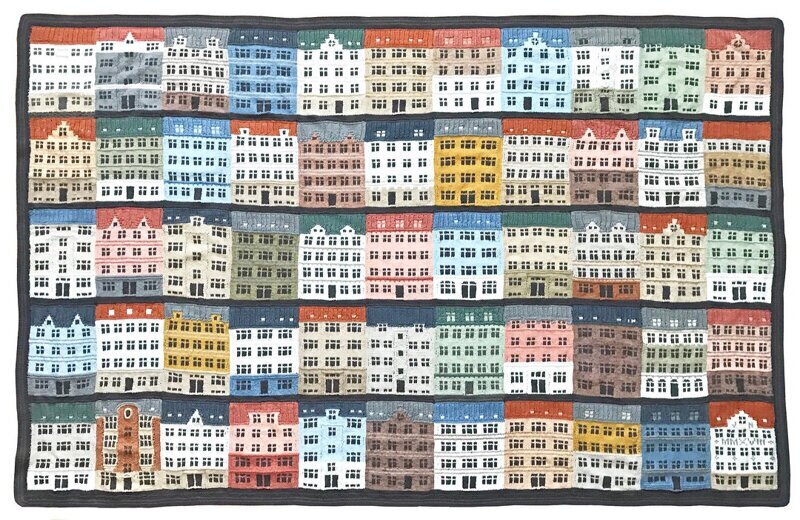 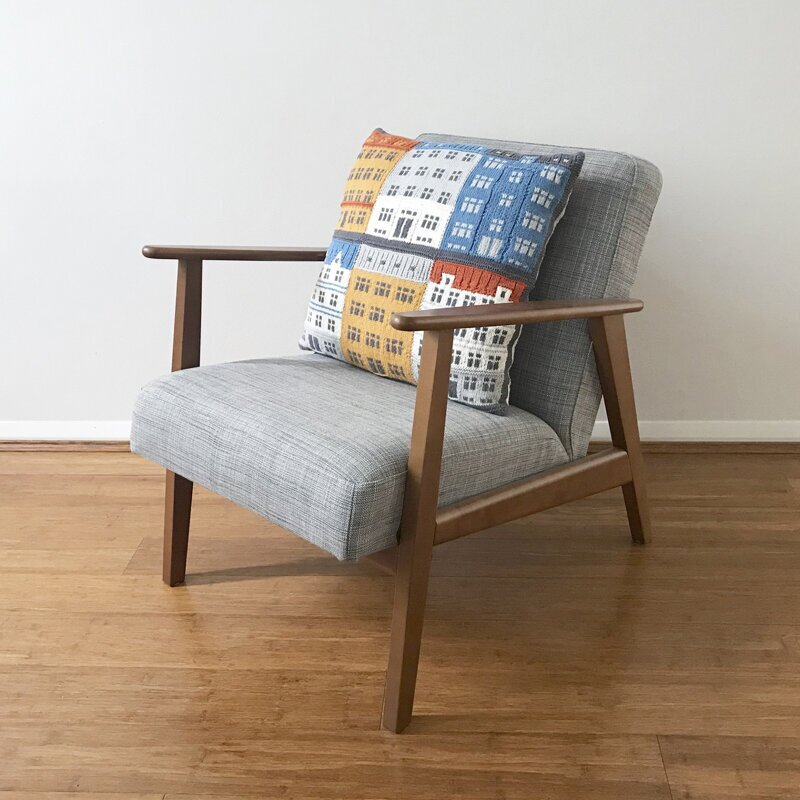 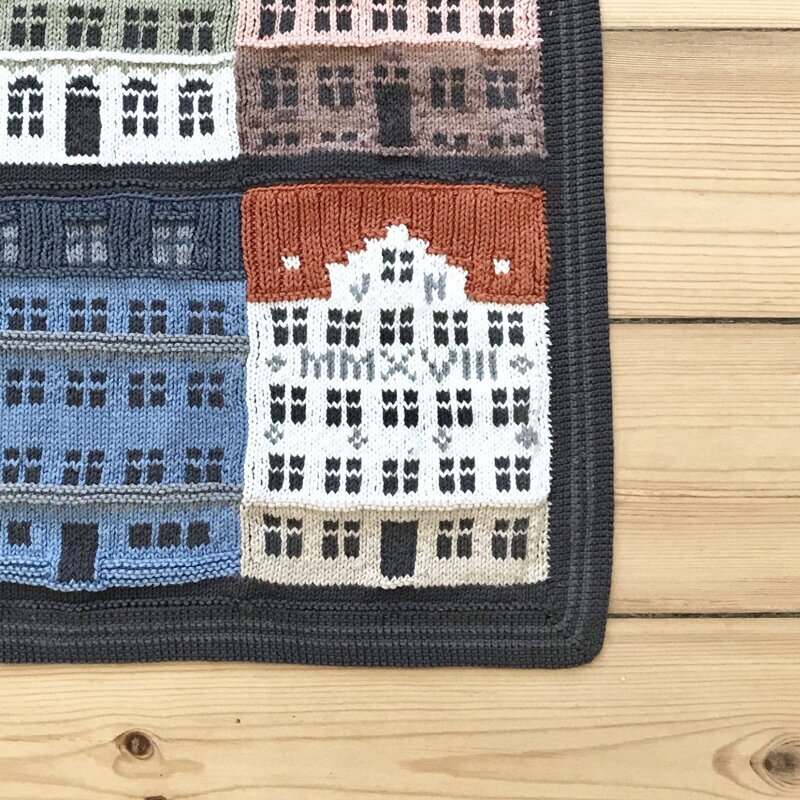 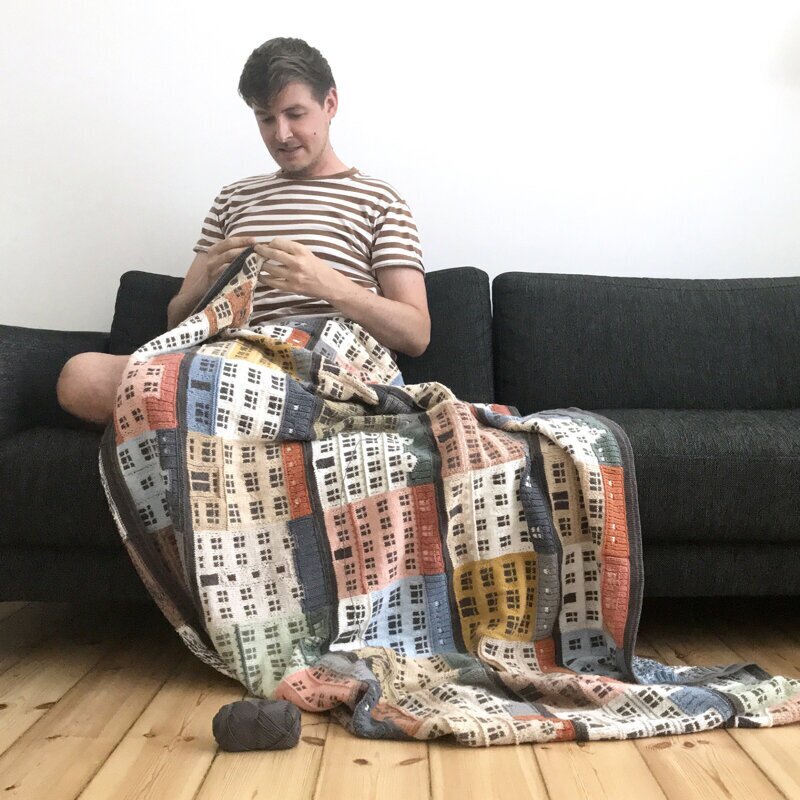 She Just Knit With Giant Needles And Yarn Russian Artist Turns Boring Soviet Apartment Building Walls Into Art
We need to be sure you are not a bot. Type the characters you see in the picture below.
Обновить