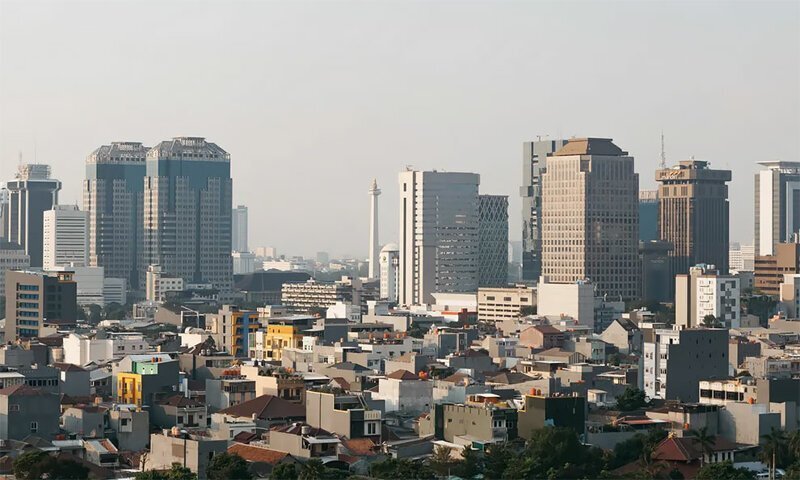 Jakarta Built A Surburban Village On Top Of A City Mall

22 aug 2019 20:38
Tags: city   jakarta   landmark   mall   surburban   top   village
0
6
Depending who you ask, Cosmo Park is an ingenious urban oasis or an ill-conceived dystopia. It is a surreal urban bubble, where normal life unfolds at an abnormal altitude. To access ground level, resident drive their cars down a ramp. A tall metal fence runs around the perimeter to make sure no one falls or drives off. Peer beyond the fence and you can spot the city’s landmarks below. Cosmo Park, which sits on top of a shopping mall. Indri Lestari and her son, who moved to Cosmo Park three months ago. Cosmo Park was built 10 years ago but was largely unknown outside Jakarta until last month, when a drone photograph broadcast its oddness to the world.

Cosmo Park is a complex of neat, two-storey homes built on top of a car park Situated amid a cluster of mega malls in Jakarta’s centre, Cosmo Park is one of two such developments in Jakarta by the Indonesian property developer the Agung Podomoro Group, and was built according to regulations.

Fazila Kapasi and her son in Cosmo Park. 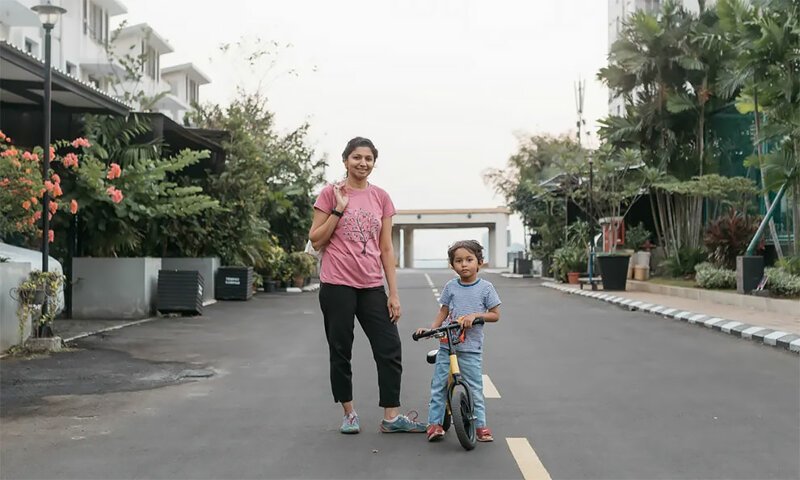 “I feel like this is a real house, not an apartment,” exclaims Indri Lestari, who moved into Cosmo Park with her husband, who is Spanish, and their young son three months ago. “It’s just there is no kaki lima [street food cart] here,” she jokes.

The view of central Jakarta from Cosmo Park. I Visited The Fox Village In Japan, The Fluffiest Place On Earth This Is How These 11 Famous Ancient Roman Structures Looked In The Past Vs. Now
We need to be sure you are not a bot. Type the characters you see in the picture below.
Обновить